On the cover of the 7th volume in Tsuyoshi Yoshioka and Seiji Kikuchi’s Kenja no Mago (Philosopher’s Grandson) light novel series it was announced that the series will be receiving an anime adaptation. In addition, the series’ website has a new visual confirming the announcement. 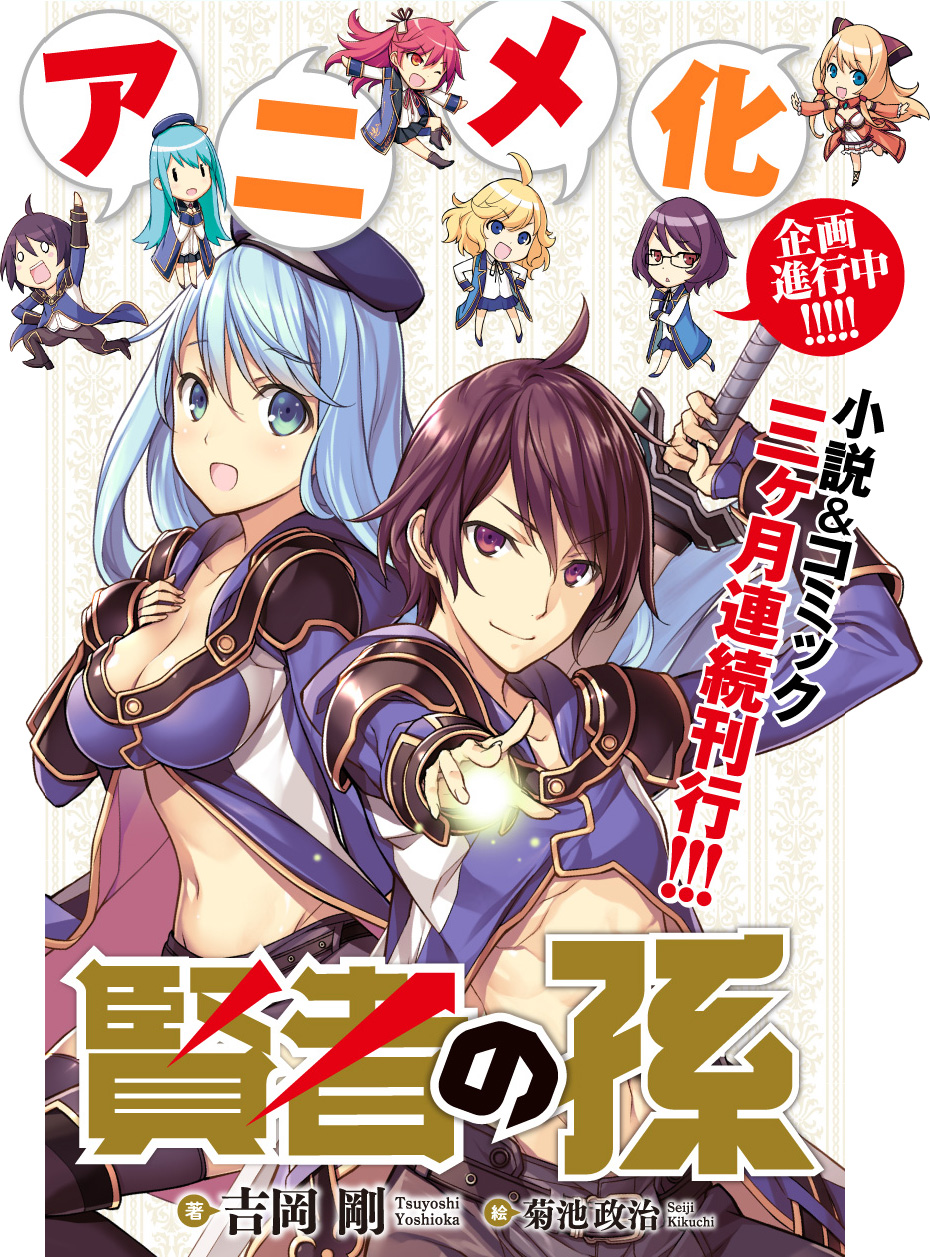 A brand new promotional video has been released to celebrate the announcement:

Kenja no Mago (Philosopher’s Grandson) is magical comedy light novel series written by Tsuyoshi Yoshioka and illustrated by Seiji Kikuchi. The series began in mid 2015 and is published under Kadokawa’s Famitsu Bunko imprint. To date a total of 7 volumes have been published. The series has a manga adaptation by Ogata Shunsuke that began in mid 2016, serialized in Kadokawa’s Young Ace UP magazine. A total of 5 volumes of the manga have been compiled and published.

A young man who had surely died in an accident, was reborn in another world as a baby! After that, he was picked up by the patriot hero “Sage” Merlin Wolford and was given the name Shin. He was raised as a grandson by Merlin and soaked up Merlin’s teachings earning him some shocking power however, when he became 15 his grandfather Merlin said: “I forgot to teach him common sense”! 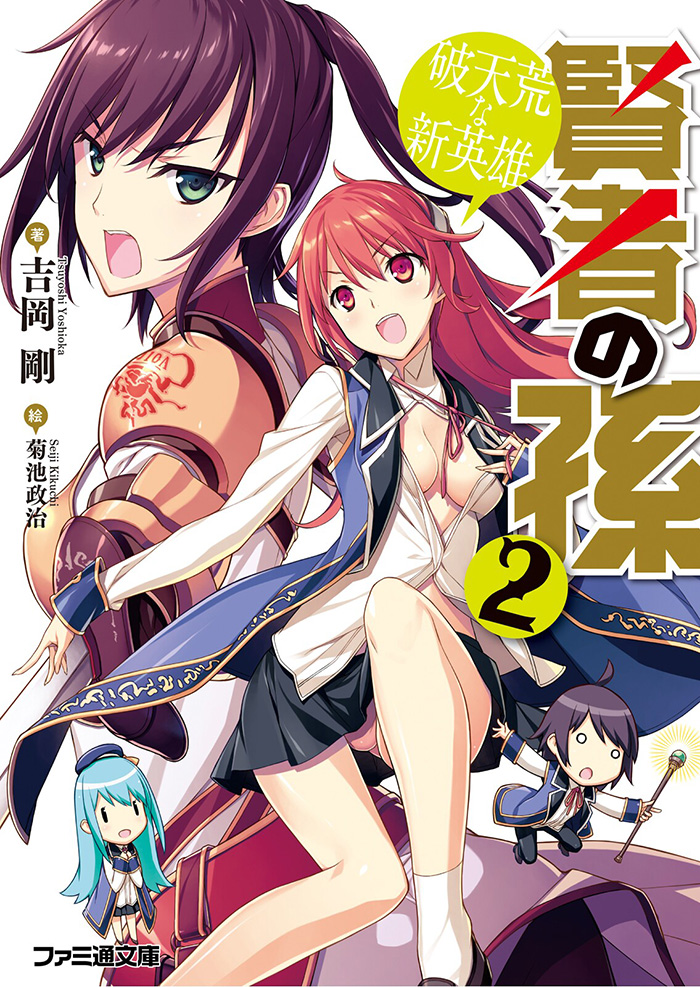 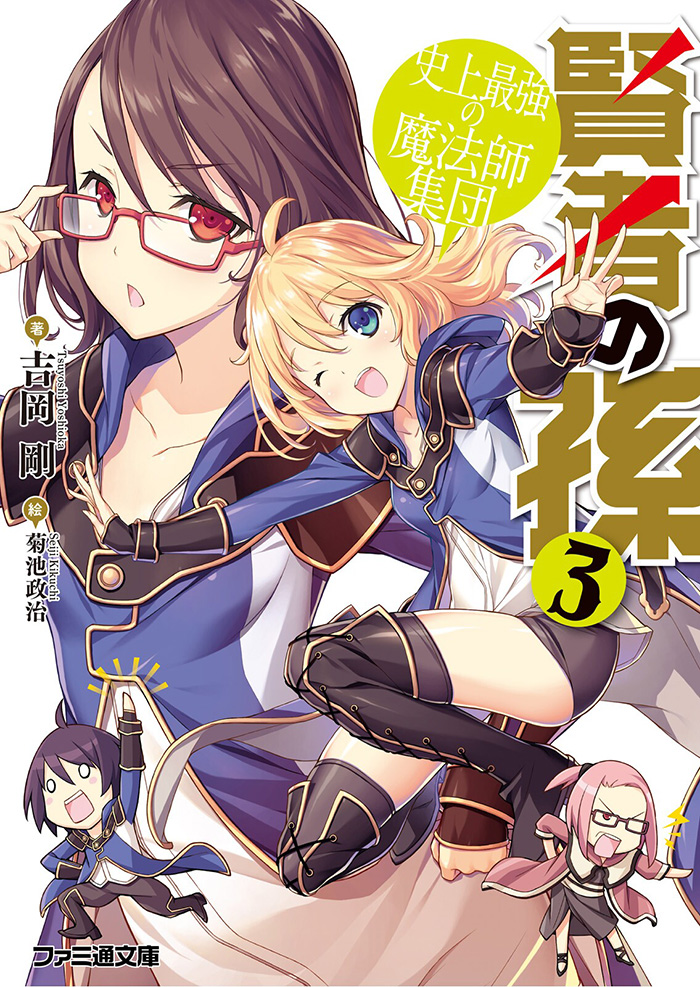 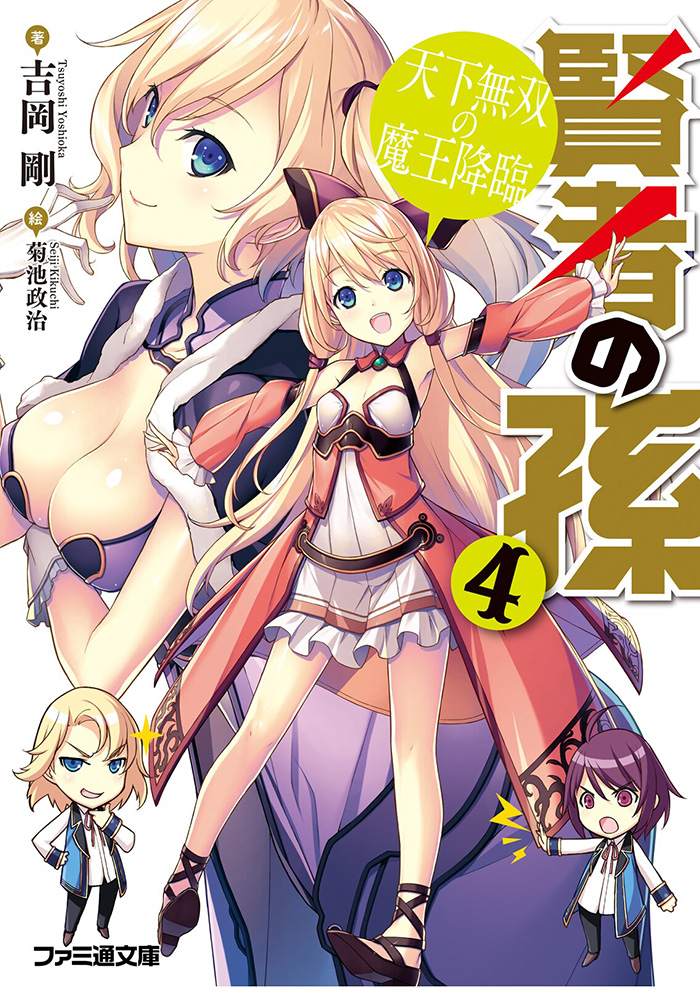 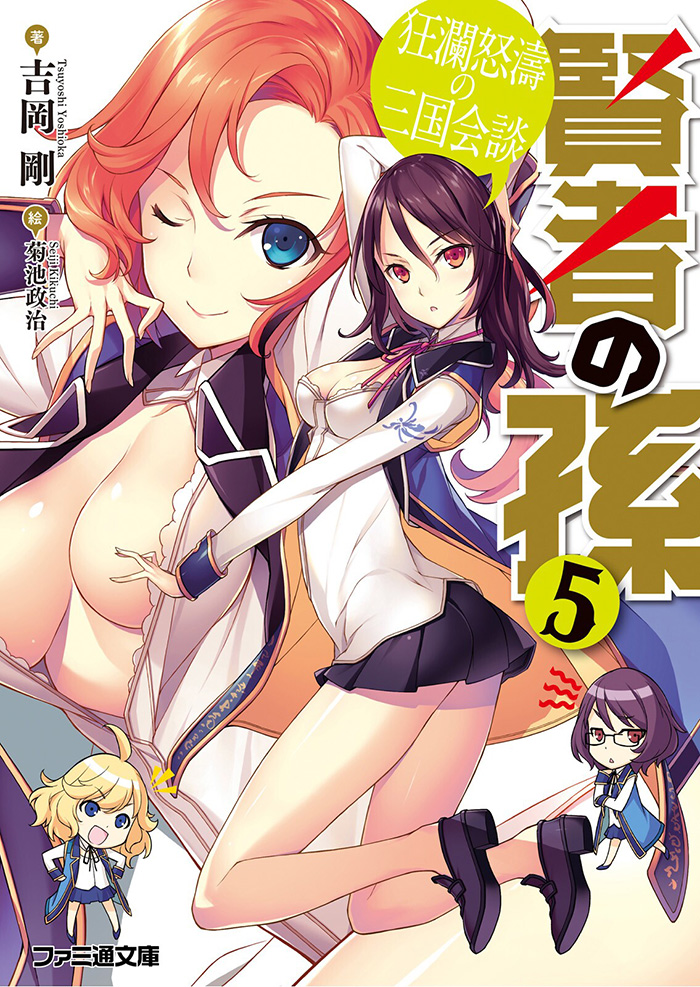 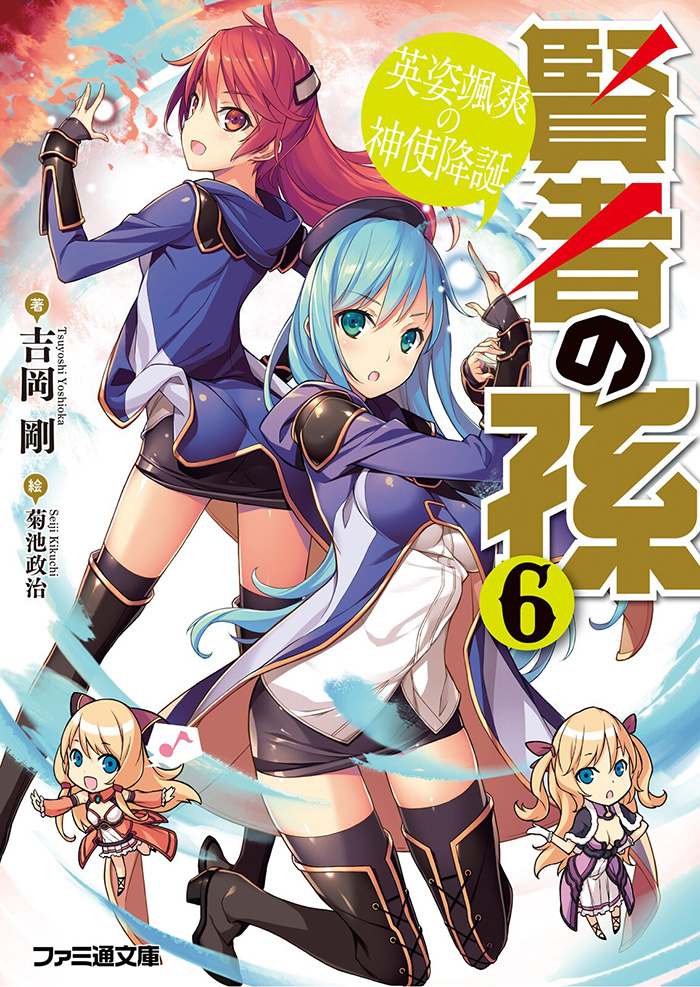 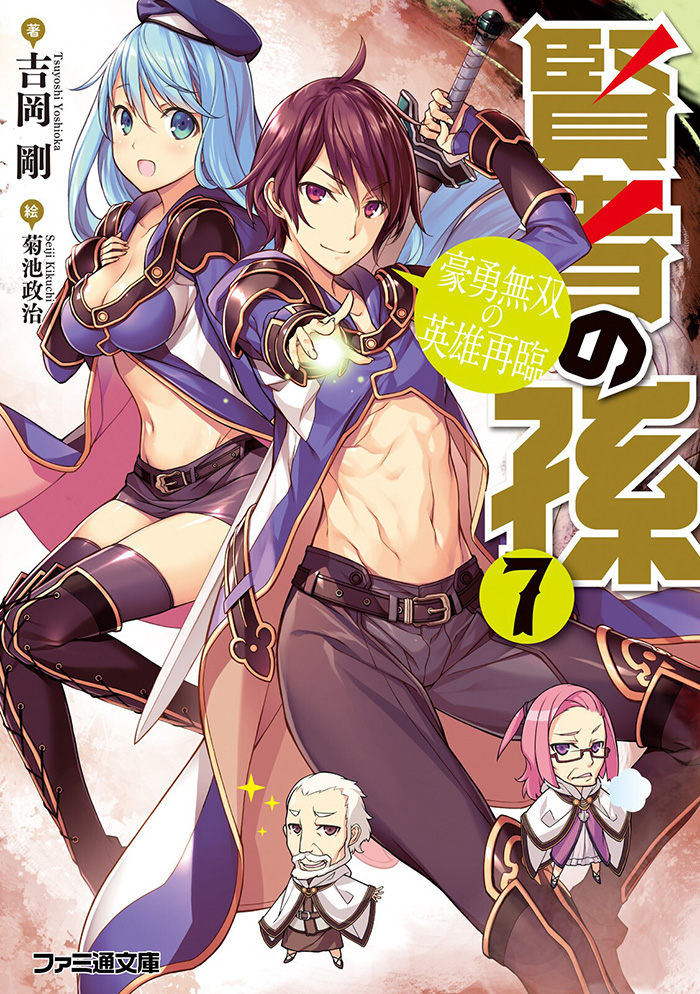 An anime adaptation of Kenja no Mago has been announced and is currently in production. Further details about the series, including its format and broadcast window, will be revealed at a later date.