The official website of the upcoming anime adaptation of Musawo Tsumugi’s Koi to Uso (Love and Lies) manga has revealed new updated information and material, where the series will premiere on July 4th. In addition, an updated visual, new cast members, character designs and promotional video were also revealed. 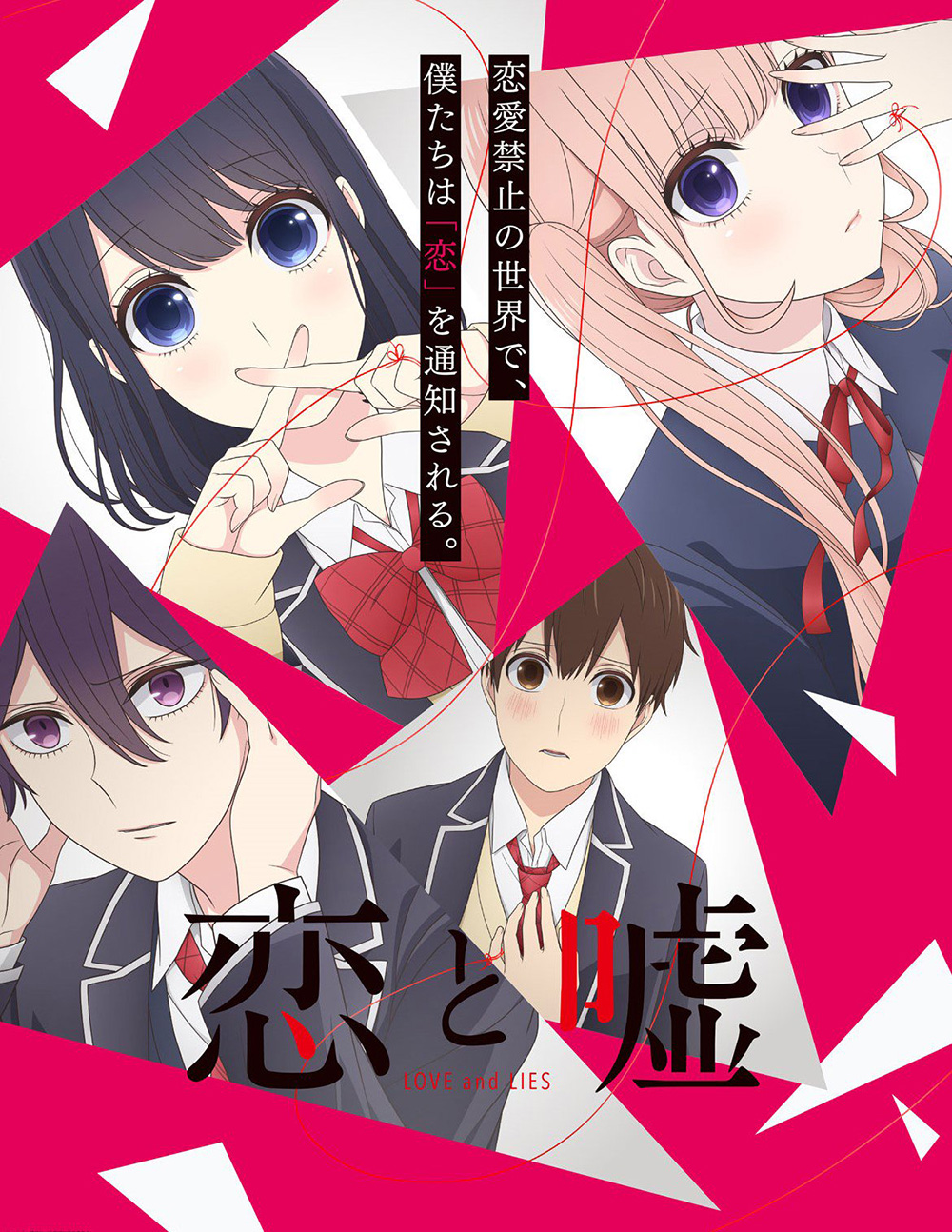 The Koi to Uso TV anime adaptation will have its debut broadcast on Tokyo MX, Sun TV, KBS Kyoto and BS11 on the midnight of Monday, July 3rd, effectively making it air on Tuesday, July 4th at 0:00. The serie will then air on tvk at 1:00am JST.

The website has revealed two new members of the main cast: 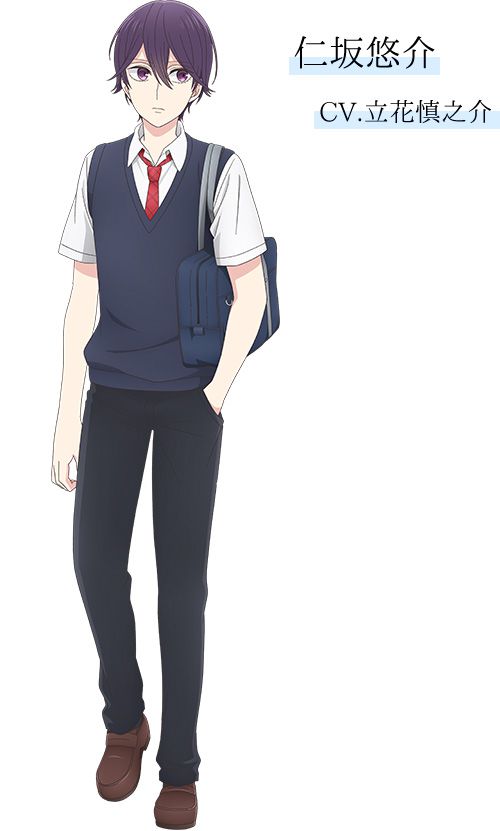 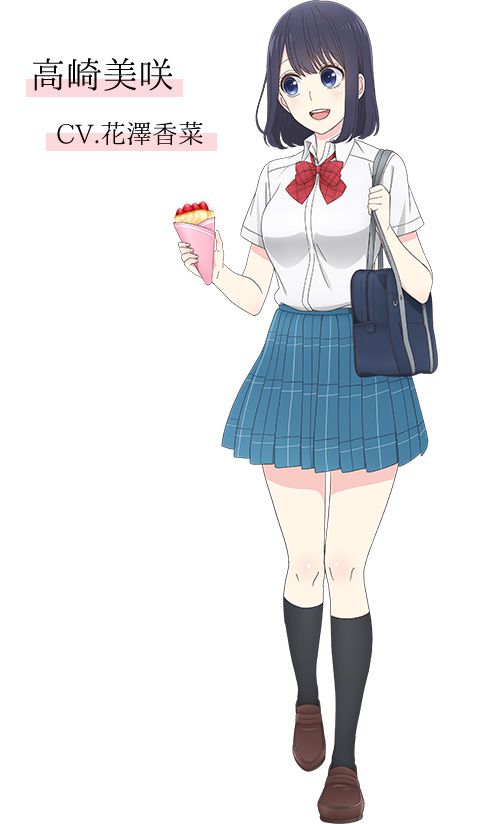 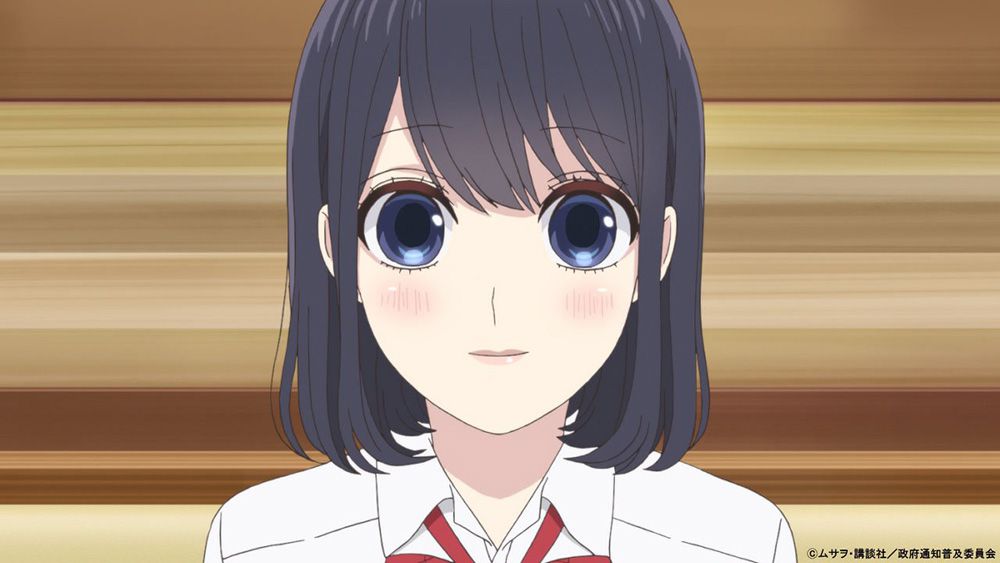 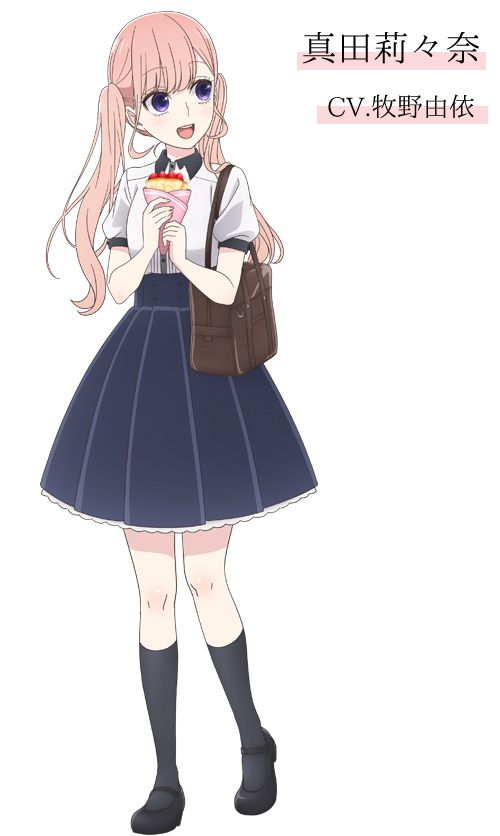 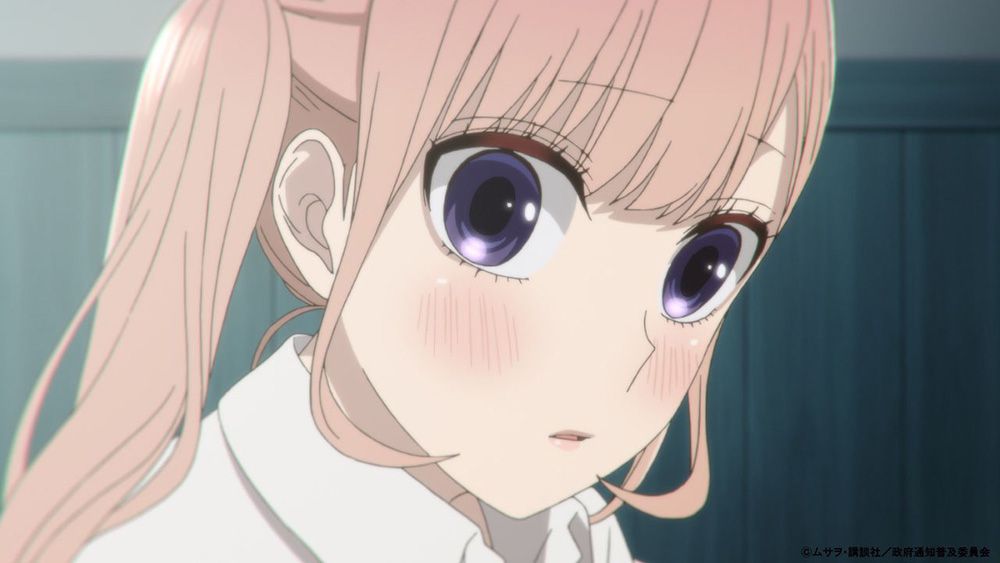 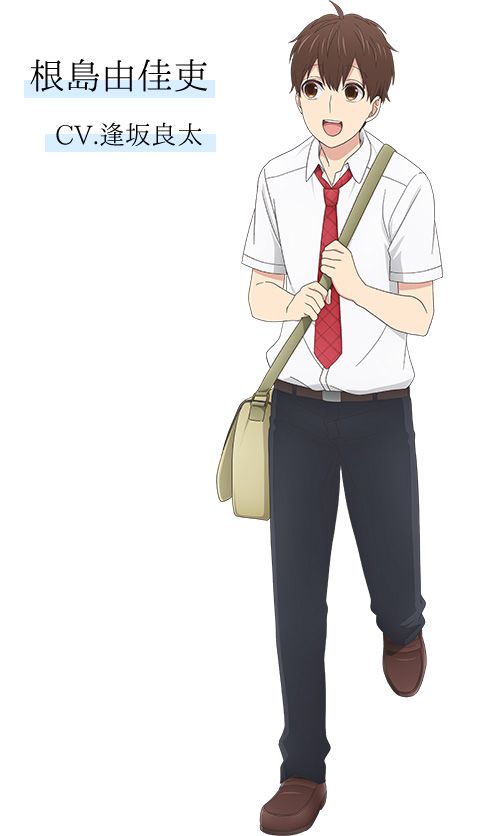 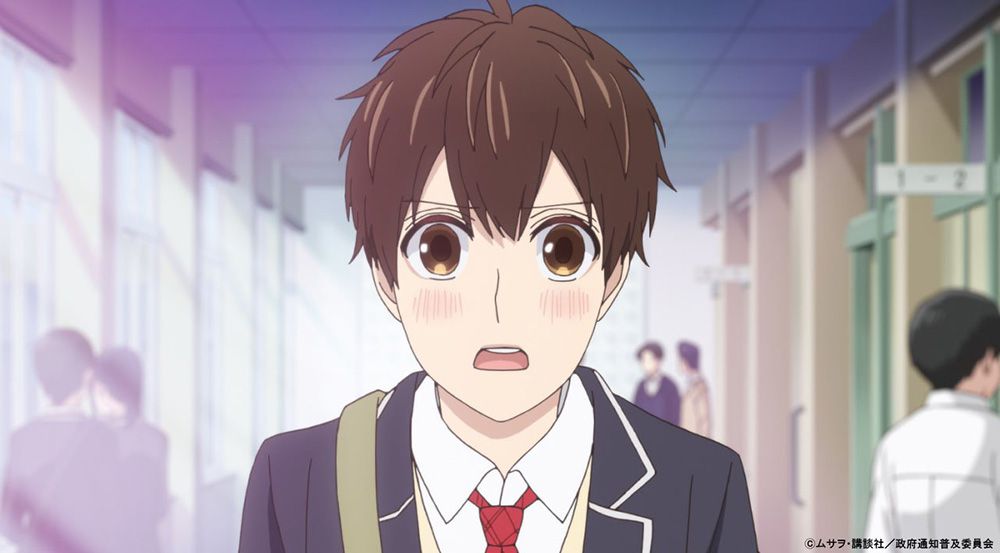 Only two members of the production staff for the Koi to Uso anime have been revealed so far:

The Opening theme song of the anime will be Kanashii Ureshii by the Japanese rock band Frederic. The Ending theme song will be Can’t you say performed by Roys.

A brand new promotional video has been released that introduces the main characters and previews the OP:

Just before the premiere of the series, there will be a pre-screening event for the anime’s first episode on June 24th and June 26th. The main cast will be in attendance at the June 24 event. Series creator Musawo Tsumugi will attend the event on June 26.

Koi to Uso (Love and Lies) is a school romance manga written and illustrated by Musawo Tsumugi. The series began in 2014 being published by DeNA’s MangaBox app in both English and Japanese. The app has credited the series to be its most popular manga with over 3.5 million viewers. To date, a total of 5 compiled volumes have been published from Kodansha Comics, with the 6th coming to Japan this June. The volumes have also been popular, frequently in the top 50 on the weekly Oricon charts. A live action film adaptation of the series is also in production.

Lies are forbidden and love is doubly forbidden. In the near future, when young people in Japan turn sixteen, they are assigned a marriage partner by the government. People don’t have to go through the trouble of looking for someone, and everyone accepts that the country will find a compatible partner to make them happy. Yukari Nejima is fifteen years old. He lives in a small corner of the country, and just can’t seem to get ahead in life. Both academically and athletically he’s below average. But within him, he hides a heart burning with passion! In this world in which love is forbidden, what will happen to him when he falls in love? 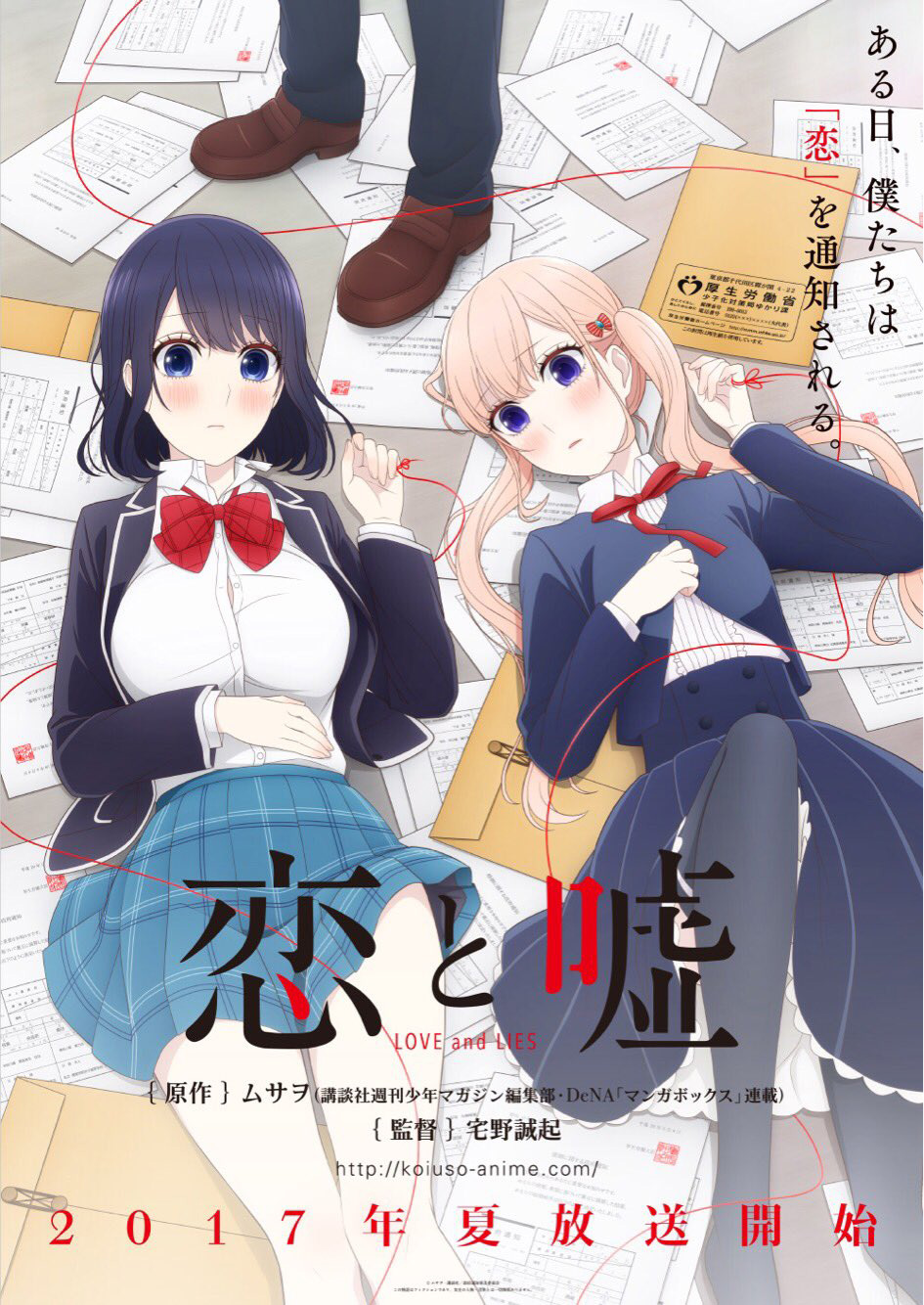 A TV anime adaptation of Koi to Uso is will start airing from Tuesday, July 4th on Tokyo MX during the Summer 2017 anime season. Further details about the series will be revealed at a later date.