In celebration of the visual novel’s 20th anniversary, it was announced that Konoyo no Hate de Koi o Utau Shoujo YU-NO (YU-NO: A Girl Who Chants Love at the Bound of this World), shortened as YU-NO, will be getting an anime adaptation. The novel is also getting a remake on the PlayStation 4 and PlayStation Vita from developer 5pb. 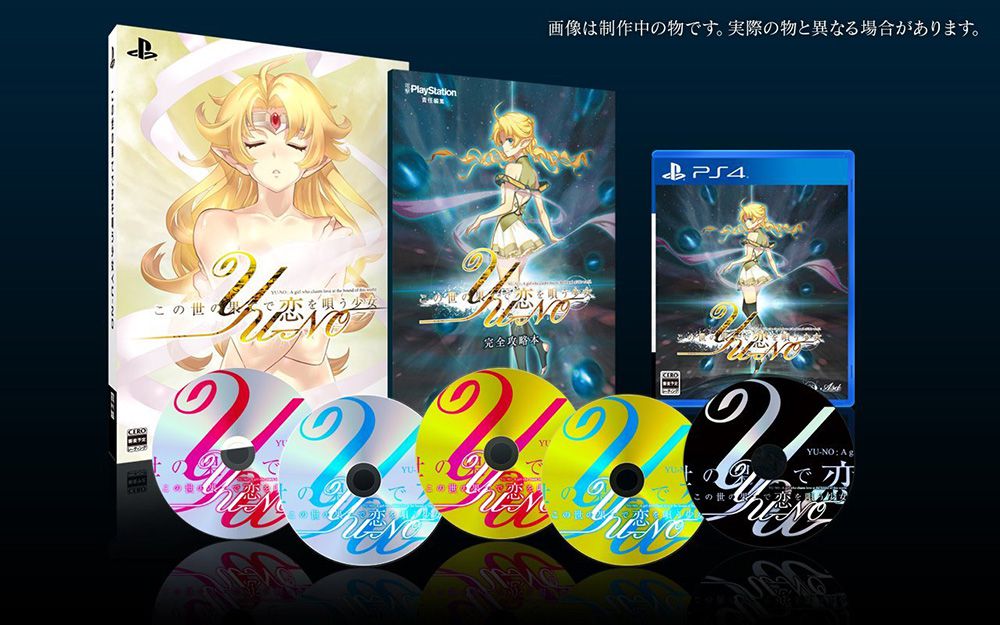 Studio feel (OreGairu Zoku, Minami-ke Tadaima) will be helming the series’ animation and production. The YU-NO anime will also be co-produced by MAGES. (5pb.’s parent company) and Genco.

Visual novel developer and publisher 5pb. have announced that they will be remaking the game for the PS4 and Vita. Set to release in Japan on March 16th, the game will utilise full voice acting with the following cast:

Here are a few screenshots of the remake: 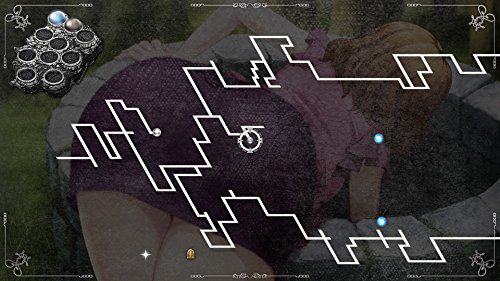 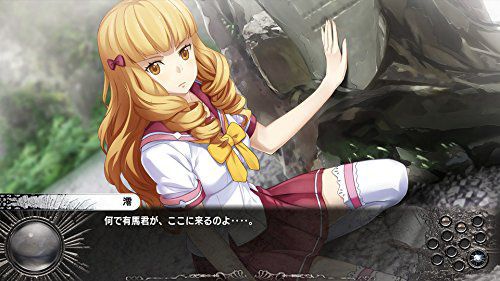 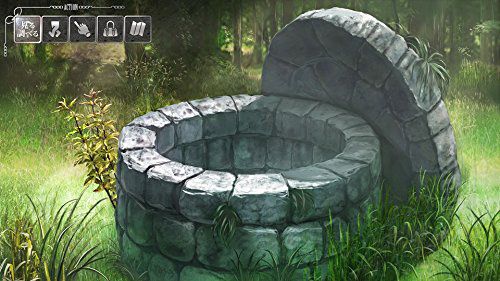 And here is the game’s main trailer:

Konoyo no Hate de Koi o Utau Shoujo YU-NO (YU-NO: A Girl Who Chants Love at the Bound of this World) is an adult visual novel developed and published by ELF Corporation in 1996 for the NEC PC. The game was also ported to the Sega Saturn in 1997 and a Windows port in 2000. The series was first adapted into a series of OVAs by studio Pink Pineapple (Hatsu Inu, Accelerando) in 1998.

Takuya Arima is a young student whose father, a historian who has conducted various researches, disappeared recently. During a summer vacation Takuya receives a peculiar package from his missing father, along with a letter containing information about the existence of various parallel worlds. At first Takuya doesn’t take it seriously, but soon he realizes that he possesses a device that allows him to travel to alternate dimensions. Is his father alive, after all? If so, where is he? 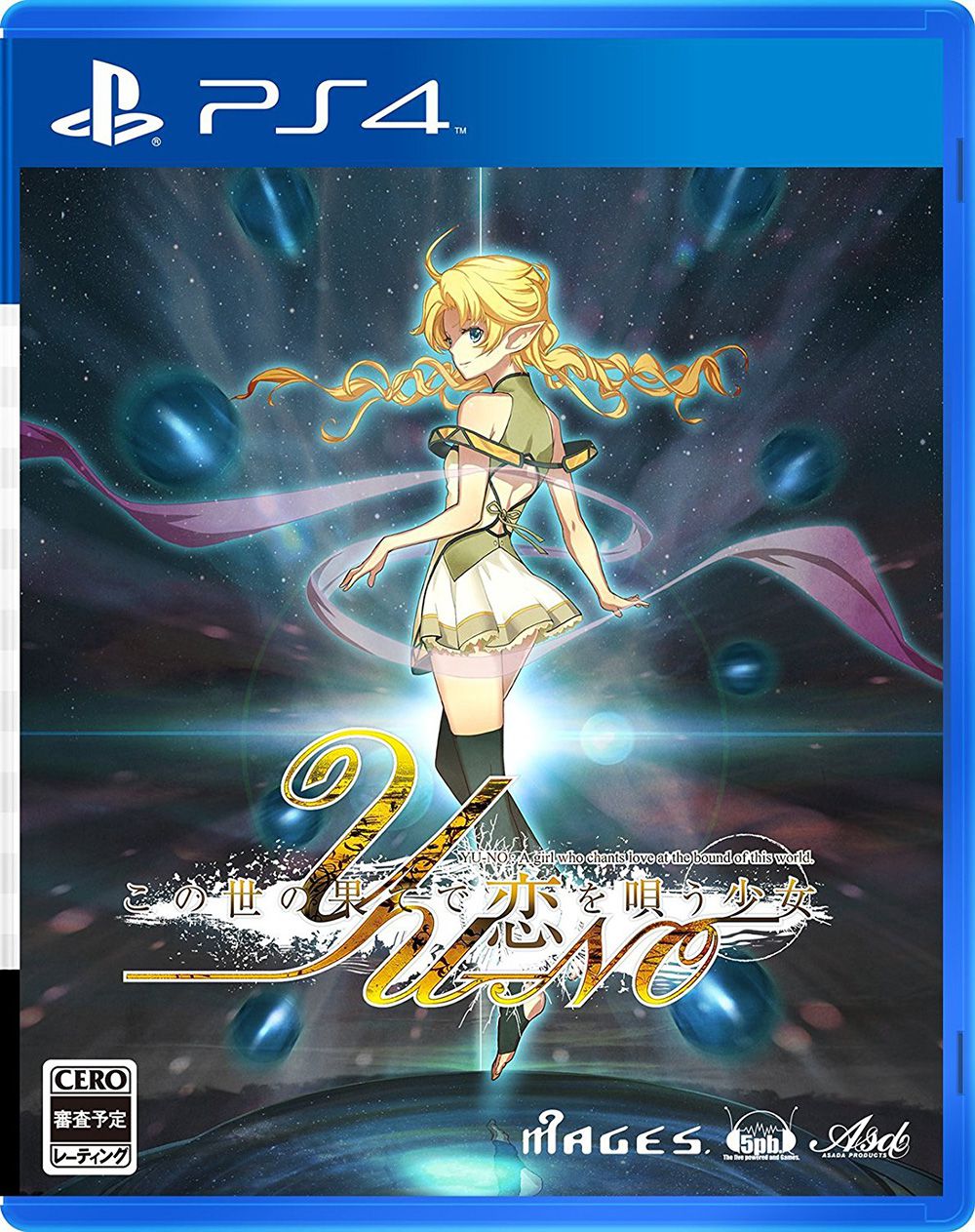 An anime adaptation of the remake of YU-NO has been announced and is in production. The visual novel itself will release on the PS4 and Vita on March 16th. Further information will be revealed at a later date.


“Konoyo no Hate de Koi o Utau Shoujo YU-NO”, “YU-NO: A Girl Who Chants Love at the Bound of this World”, images, videos and all associated brands and titles © 2017 MAGES., 5pb., Genco and feel