The official website of Japanese television broadcast station NHK has announced that Kotoko Ayano and Morimoto Chinatsu’s Tsurune (Kazemai High School Japanese Archery Club) light novel will be receiving a TV anime adaptation in 2018. The novel itself is published by Kyoto Animation (Hyouka, Hibike! Euphonium), who will also be producing the series for its 2018 broadcast. 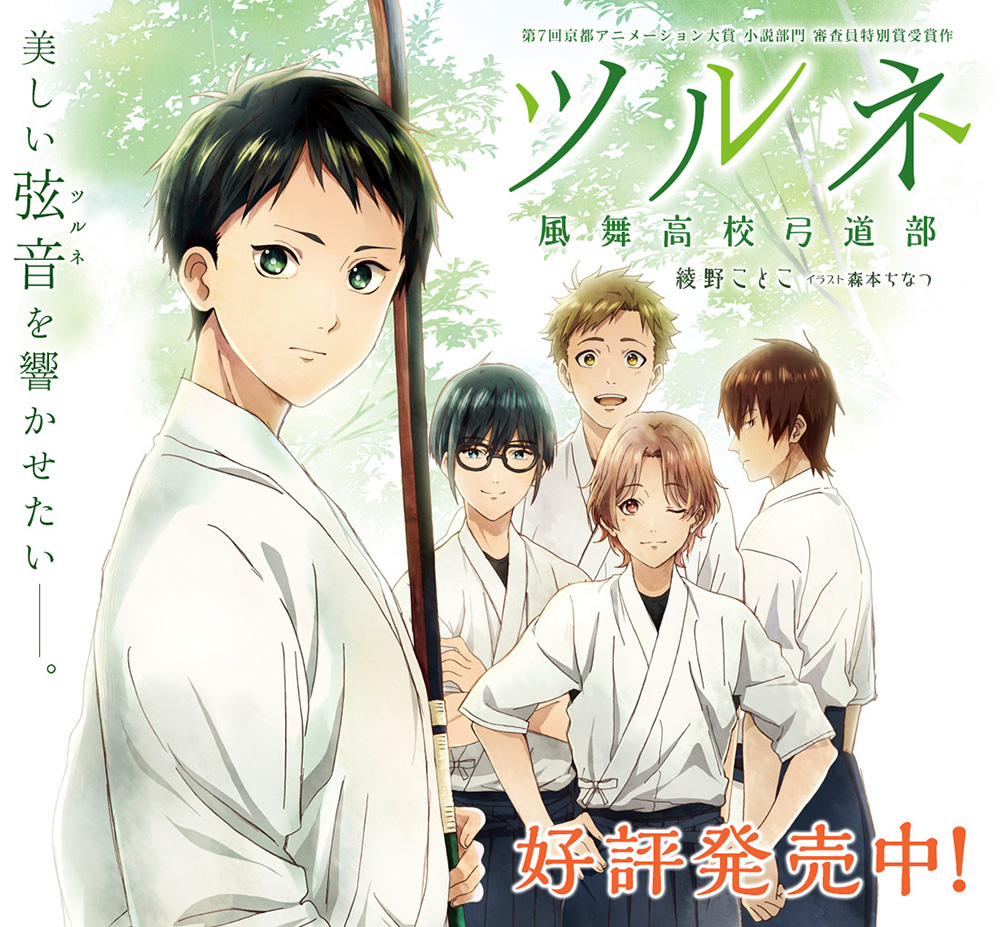 The novel will be the 6th Kyoto Animation title that will be adapted into an anime by the studio, following:

Here are the main characters of Tsurune: 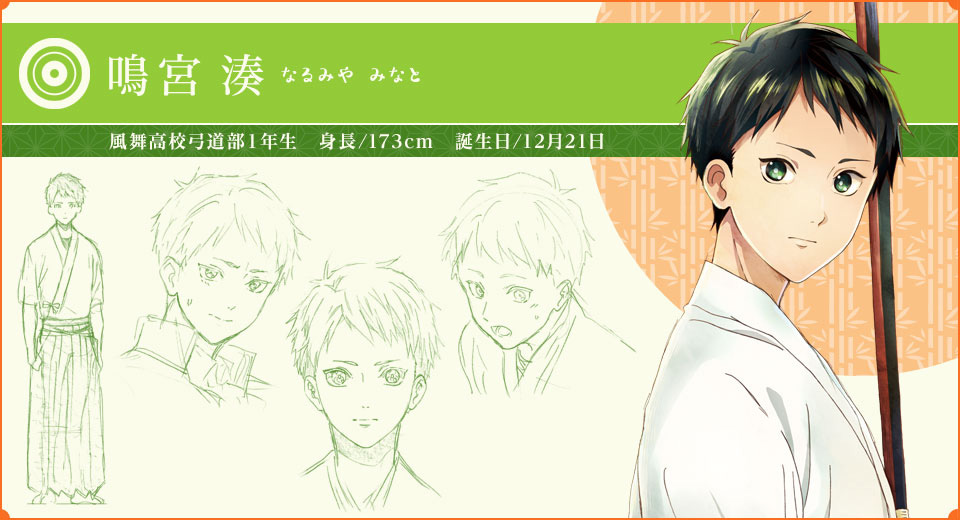 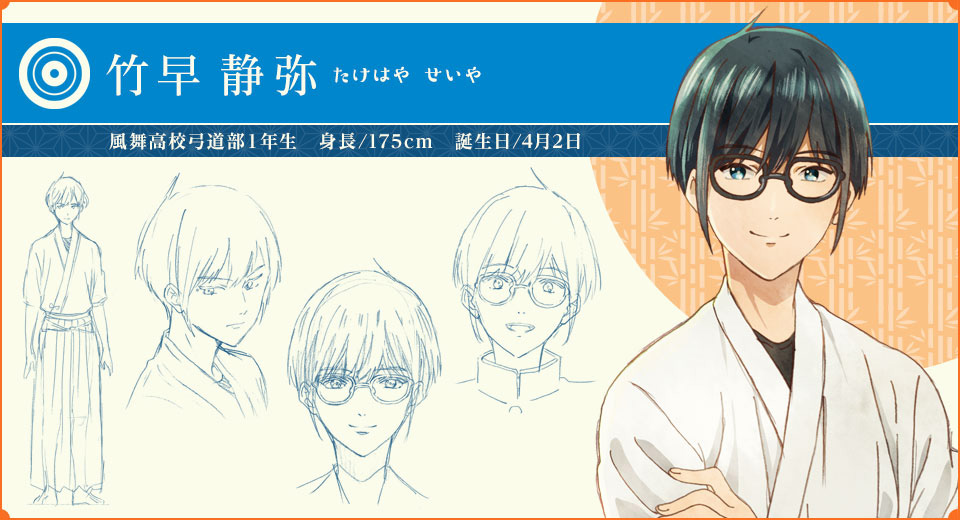 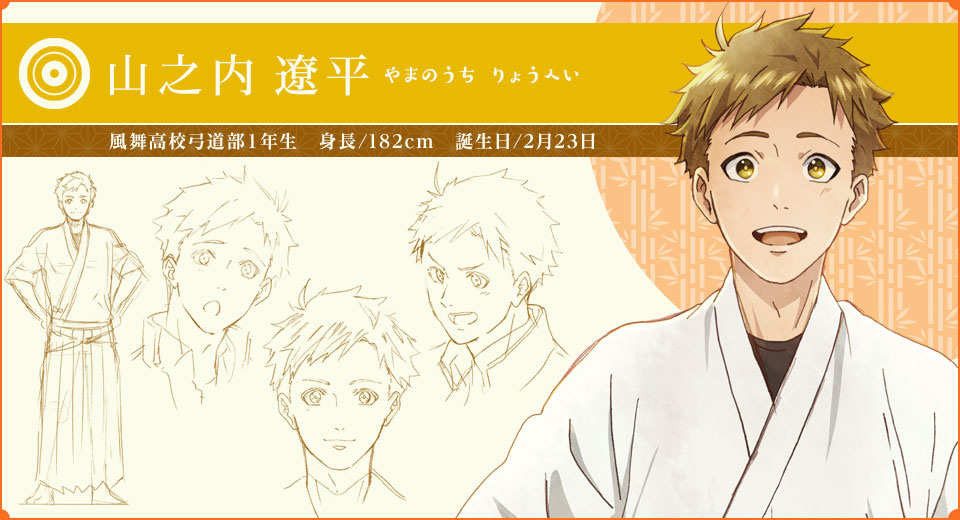 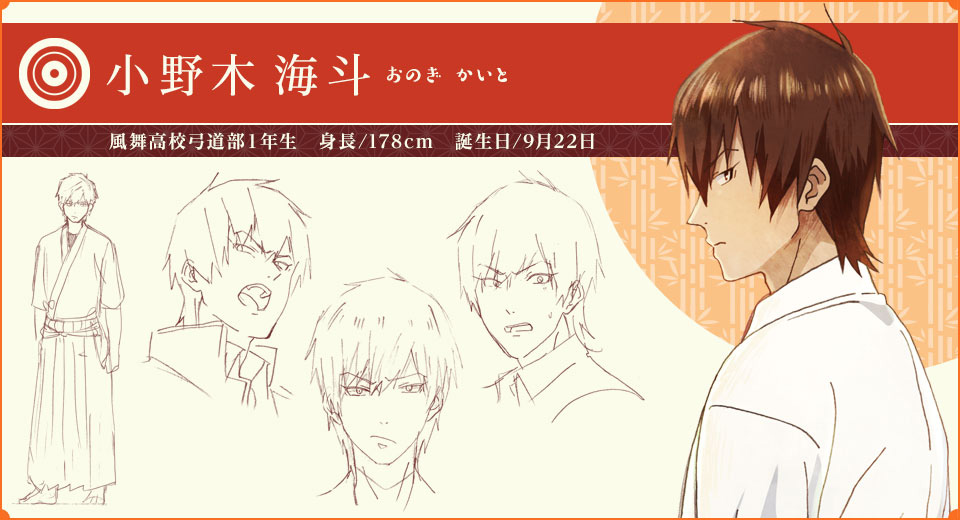 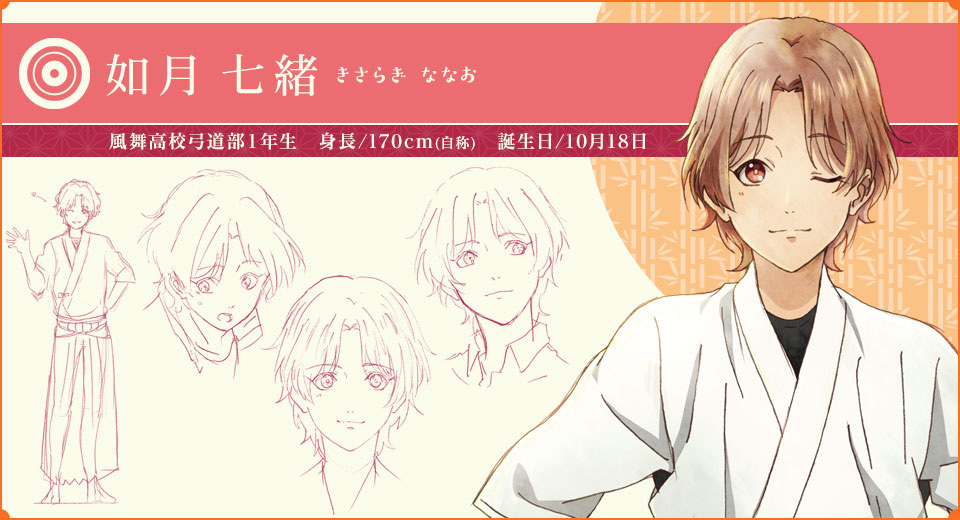 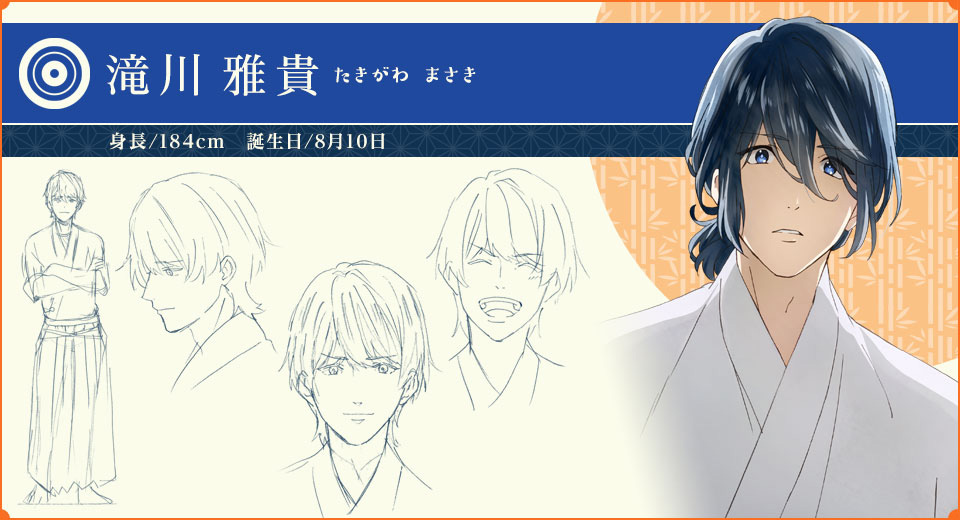 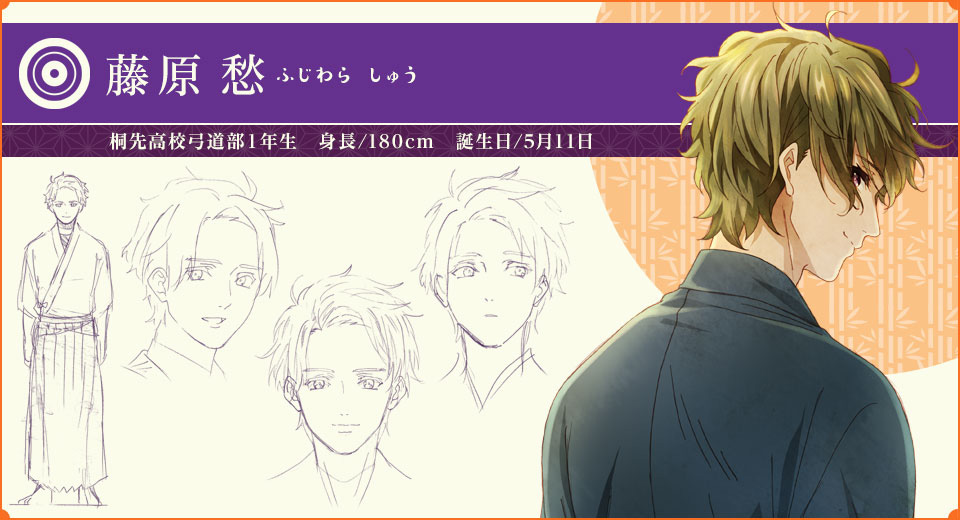 Tsurune (Kazemai High School Japanese Archery Club) is a sports light novel written by Kotoko Ayano and illustrated by Morimoto Chinatsu. The novel was released in December 2016 being published under Kyoto Animation’s KA Esuma Bunko imprint. The novel received the Special Judge Award at the 7th Kyoto Animation Awards in 2016. It will be the 6th novel series produced the studio that it self-published.

The story follows Minato Narumiya. Minato played Japanese archery in middle school, but after a certain incident, he ran away from the sport. In high school, Minato meets new friends, and together as part of their school’s archery club they aim to win the prefectural tournament. 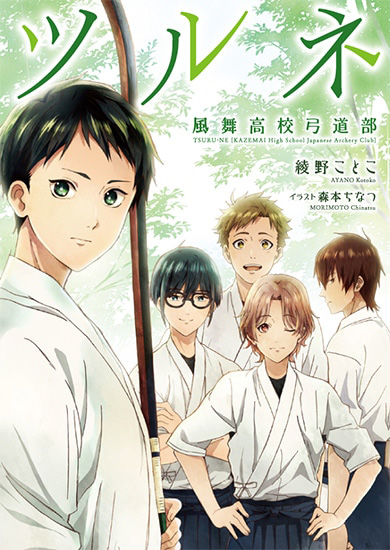 Kyoto Animation’s next TV anime series has been announced, an adaptation of Kotoko Ayano and Morimoto Chinatsu’s Tsurune. The anime is in production and is set to air in 2018 on NHK. Further information about the anime will be revealed in the future.