In celebration for the birthday of the talented and most adorable guitarist from Kakifly’s K-ON!, the online store of television networks TBS and MBS has revealed a new life sized figure of Azusa Nakano. The figure itself will retail for a massive ¥2.2 Million (~ US$19, 500).

The life sized figure will stay true to the character’s height, at approximately 150cm (4′ 11″) tall. In addition to the 1:1 scale, there will be an Azu-nyan button on the figure that will play new special audio recordings, by Azusa’s voice actress Ayana Taketatsu (Kotori Itsuka in Date A Live). The figure will also come with an autograph board signed by Taketatsu.

Not everyone will get the chance to order the life sized Azusa figure, as only a limited amount of figures were produced. A lottery will be held from November 17th to decide which lucky fan will be able to order Azusa.

The TBS and MBS store Animaru have also unveiled a host of other products to celebrate Azusa’s birthday.

K-ON! is a 4koma manga written and illustrated by Kakifly. The manga began in serialization in Houbunsha’s Manga Time Kirara magazine in 2007, and ended in 2012. A total of 6 volumes have released for the series and over 2.5 million copies have been sold. The series received an anime adaptation in 2009 by Kyoto Animation (The Melancholy of Haruhi Suzumiya, Free!) as well as a sequel series in 2010, and a film in 2012. The series also received many OVAs and specials since the anime’s release and two video games have released based on the series, including an Arcade Card Game. The series was also well known for its music, where over 3 million CDs have been sold. In addition a series of Live Concerts featuring the main voice actresses were also held. The entire franchise has grossed over 15 billion yen (~ $150 Million USD) as of 2011. 2014 marked the 5th anniversary of the anime. 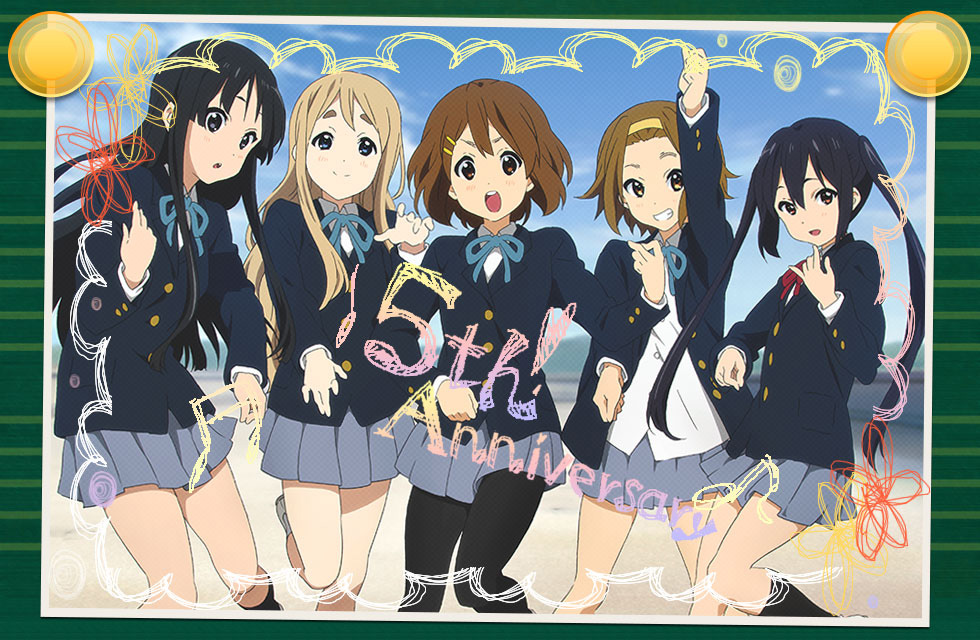 A life sized figure of Azusa ‘Azu-nyan’ Nakano has been produced and will have orders open from November 17th. The figure itself will retail for  ¥2.2 Million (~ US$19, 500). Further details on the figure will be revealed at a later date.

You can visit the store page for more Azusa goodies: https://animaru.jp/shop/prg/kon/