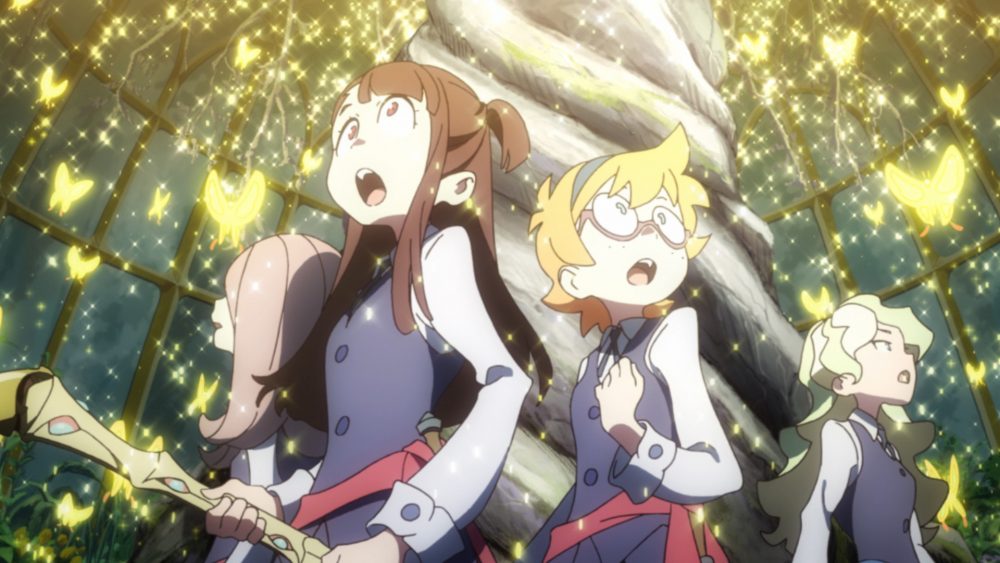 Little Witch Academia: Chamber of Time will be the first game based on the anime and the first to be given an international release in Western regions in early 2018 for the PS4 and PC. The game itself will be coming out in Japan exclusively on the PlayStation 4 on November 30. The Japanese version of the game has a different title, Little Witch Academia: The Witch of Time and the Seven Wonders. 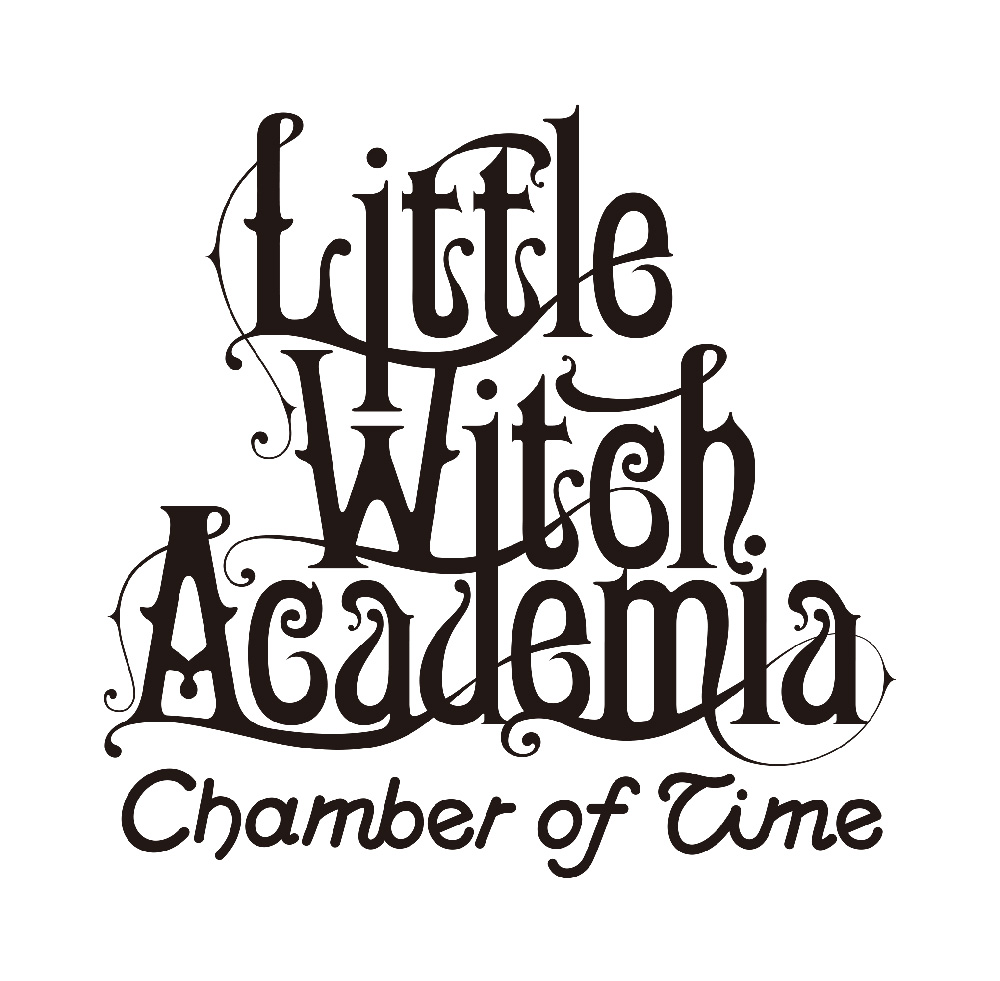 Here is the announement trailer for the game:

The game promises detailed facial expressions and fluid movement, boasting a new system called the Visual Harmony System. This allows characters to seamlessly express themselves and maneuver around similarly to the anime.

Bandai Namco have also released a new batch of screenshots for the game:

Here are the previously revealed screenshots for Little Witch Academia: Chamber of Time: 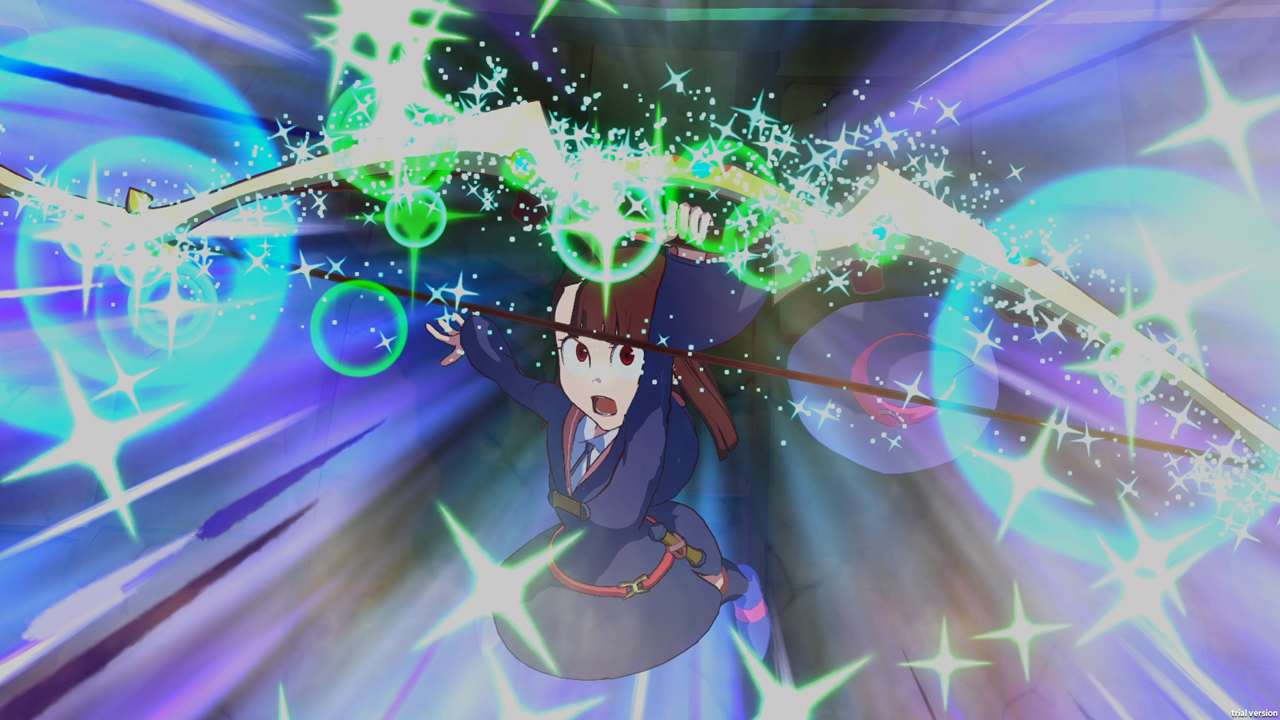 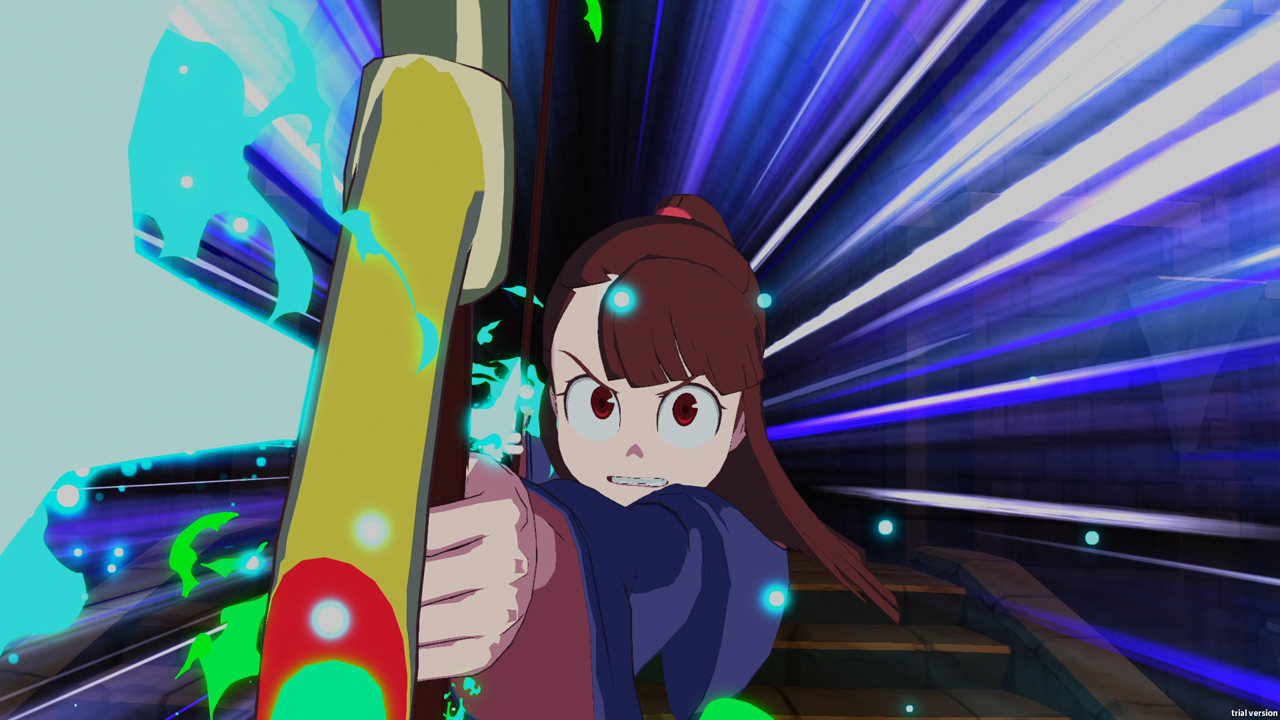 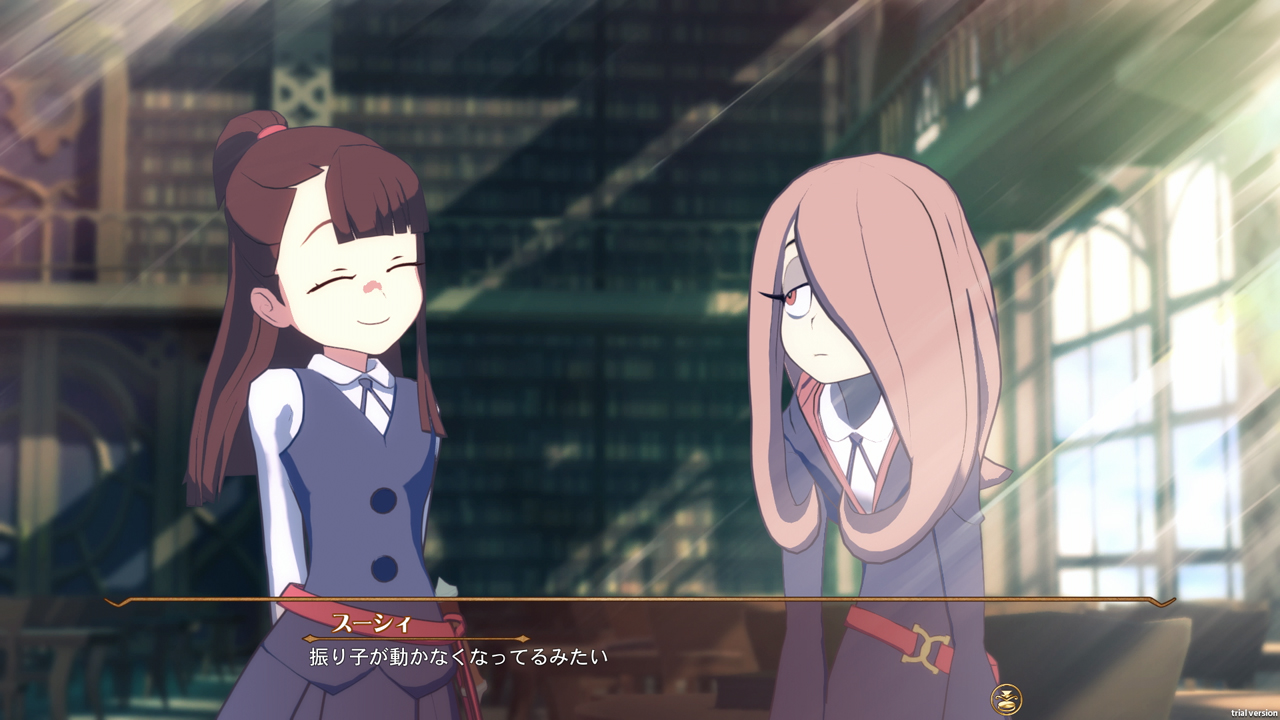 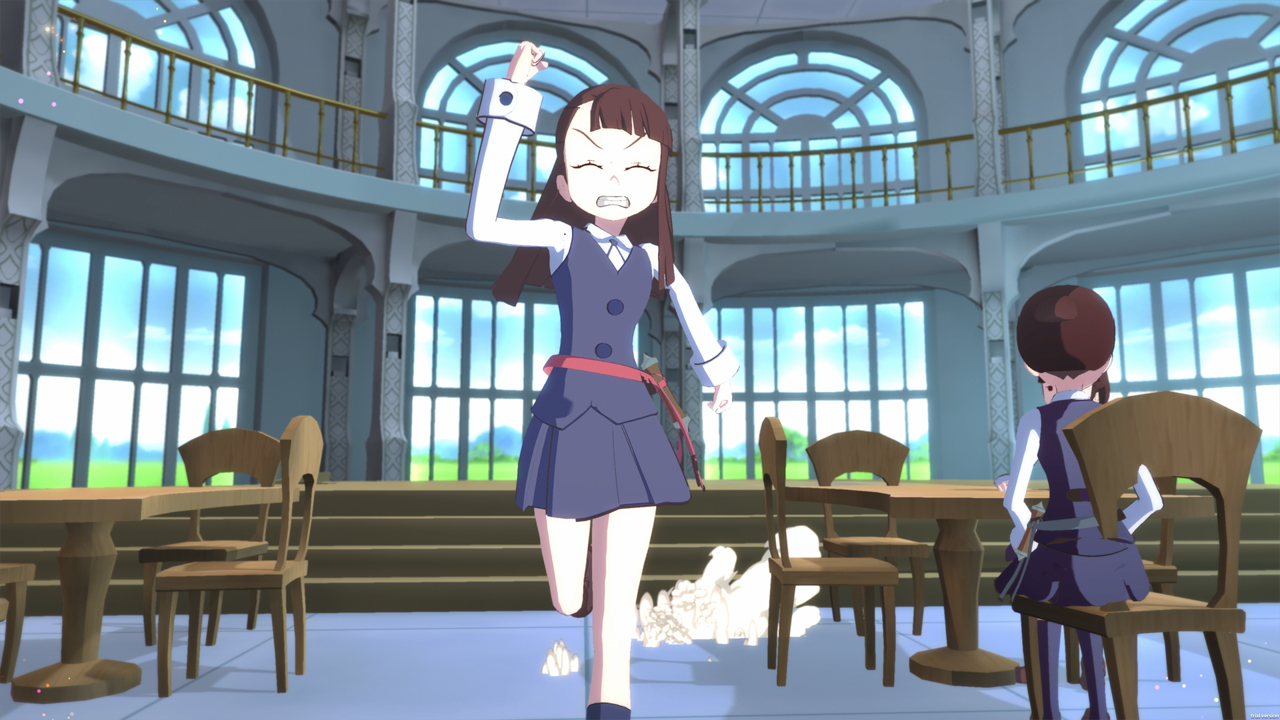 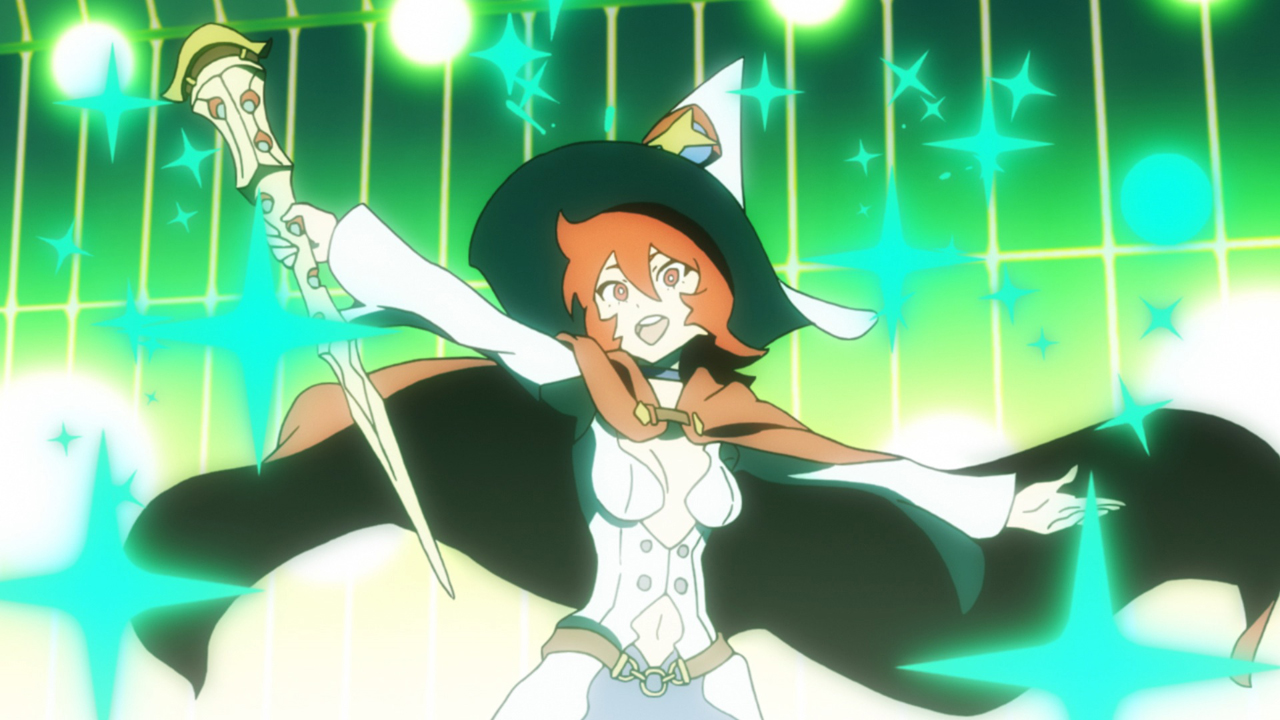 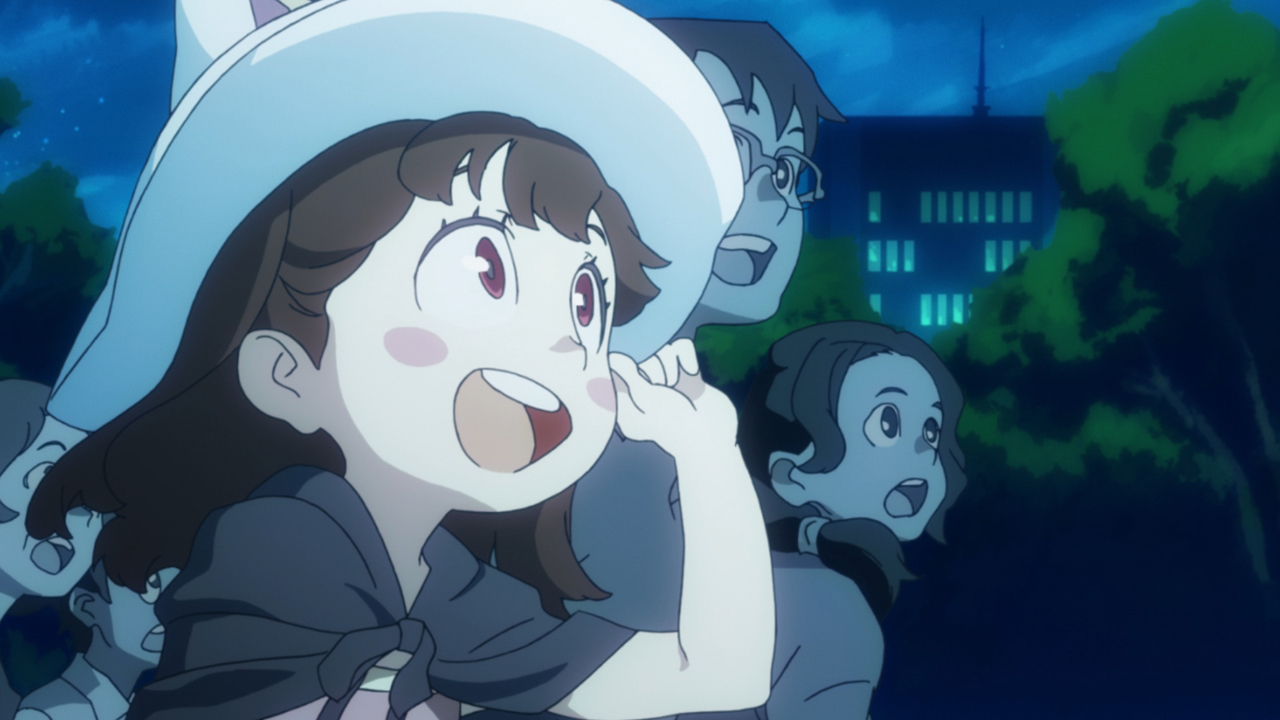 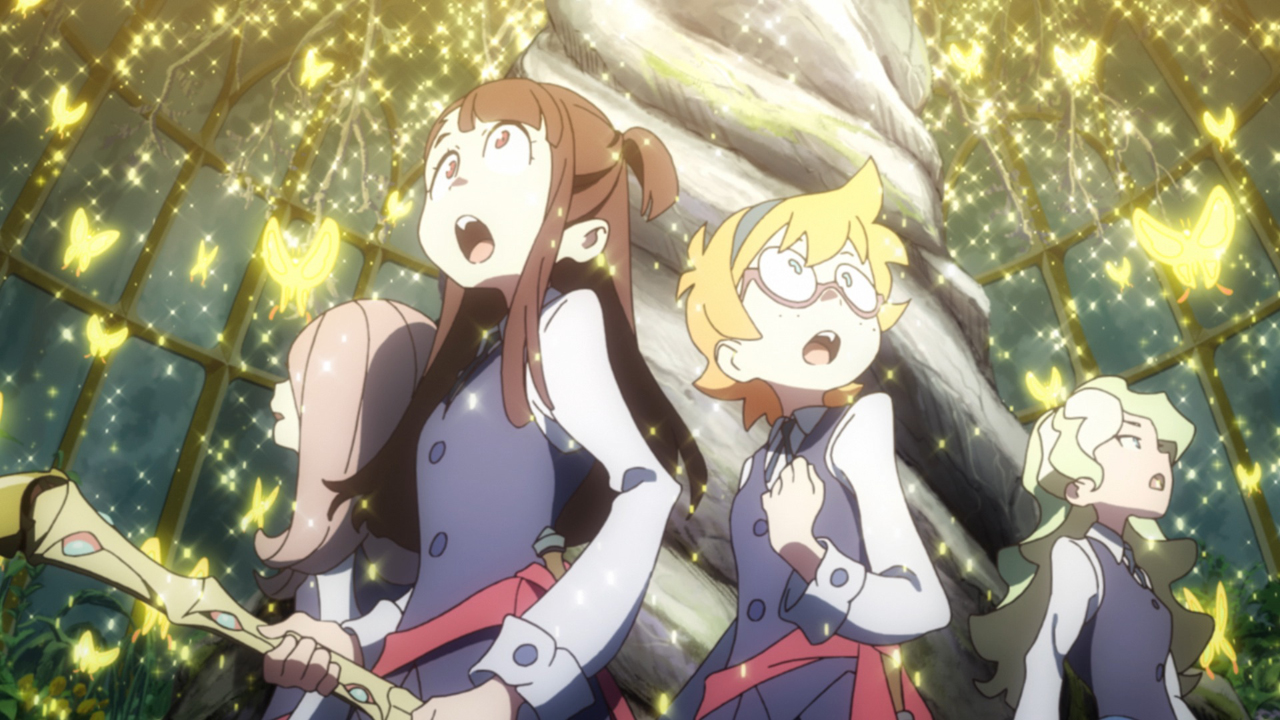 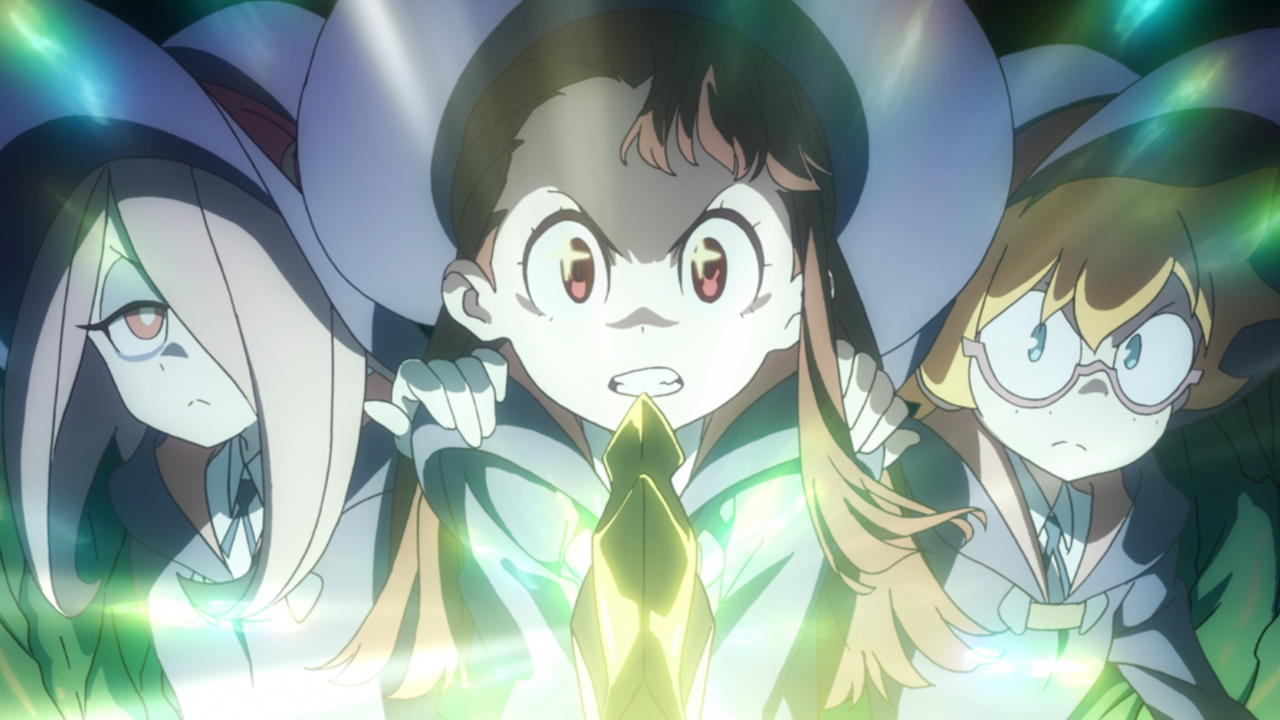 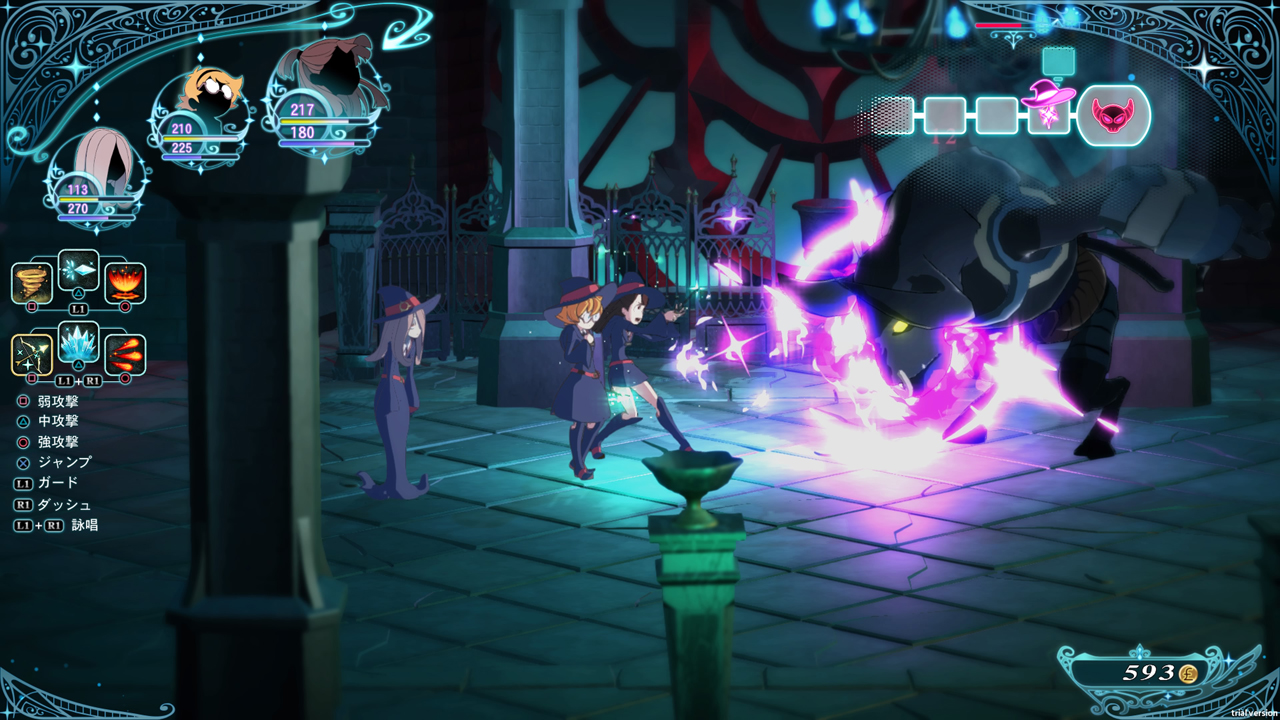 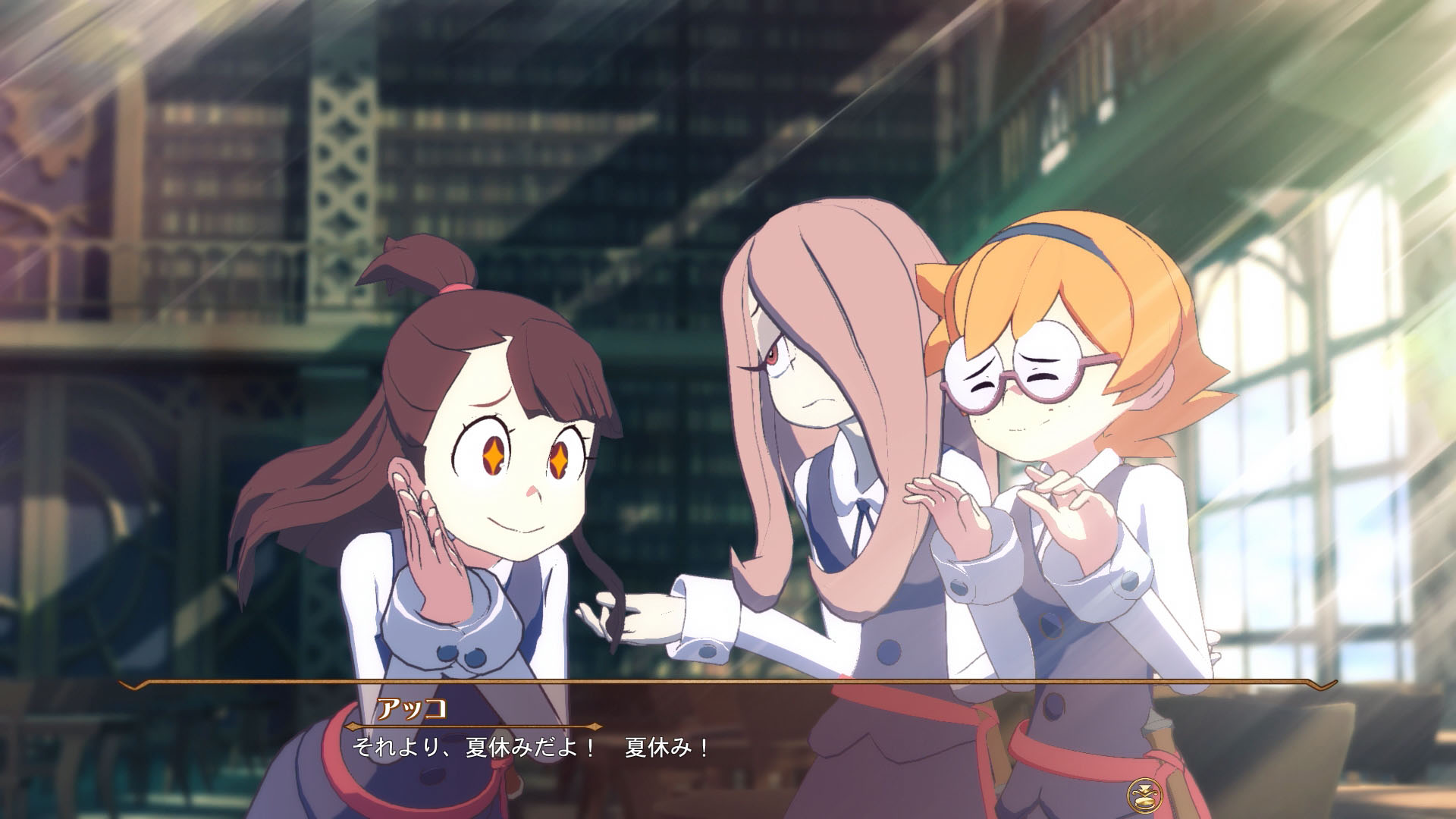 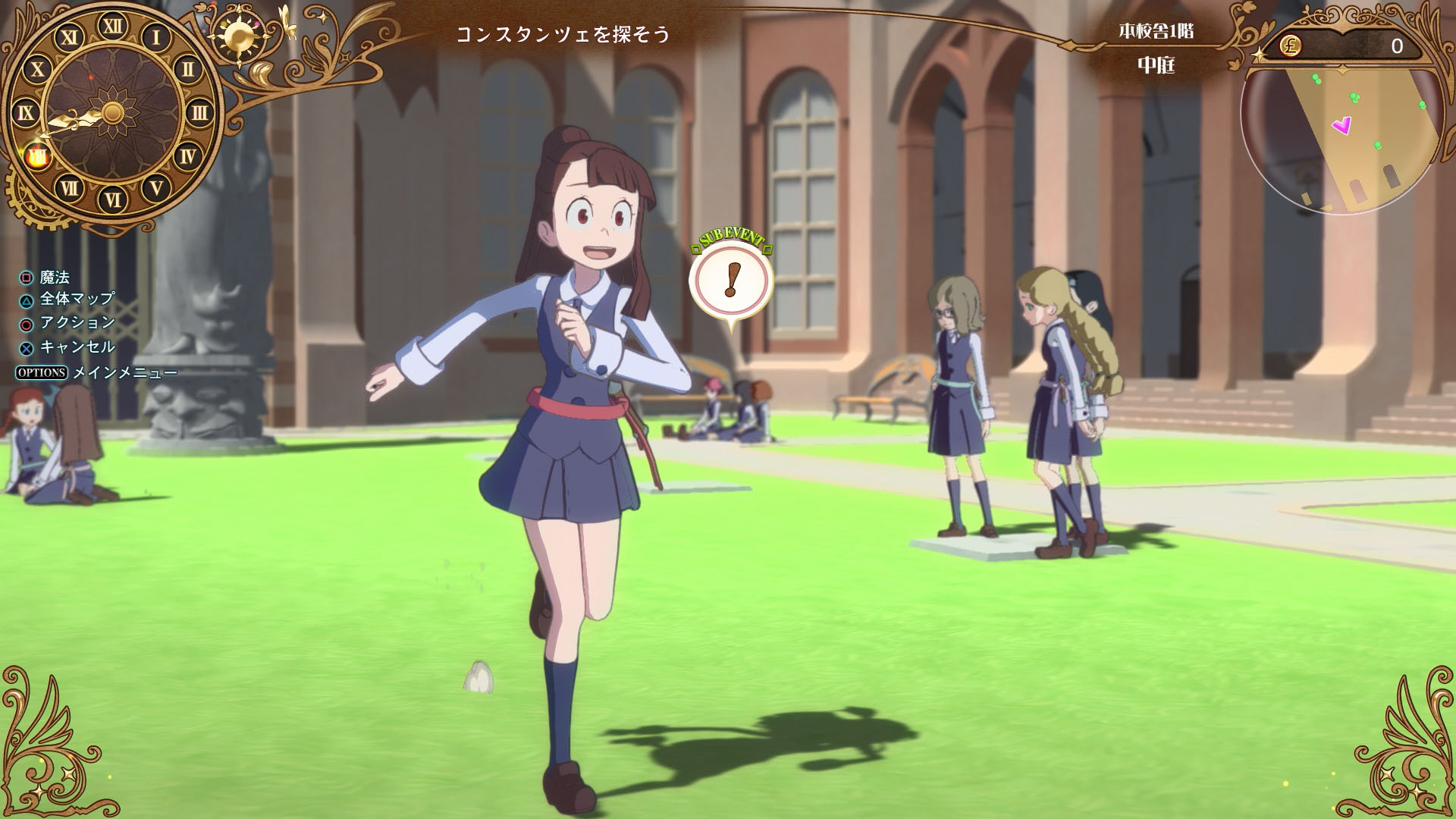 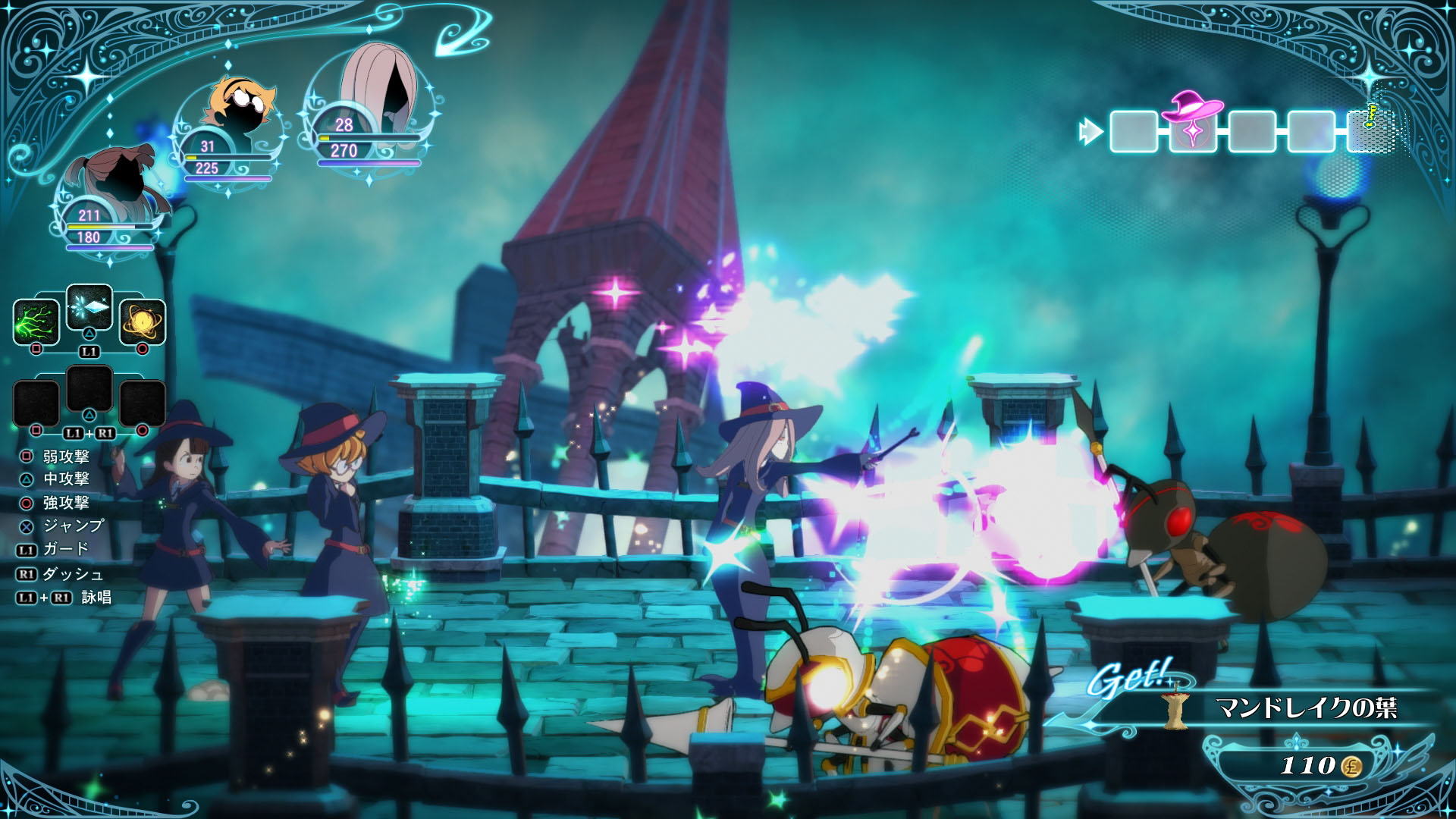 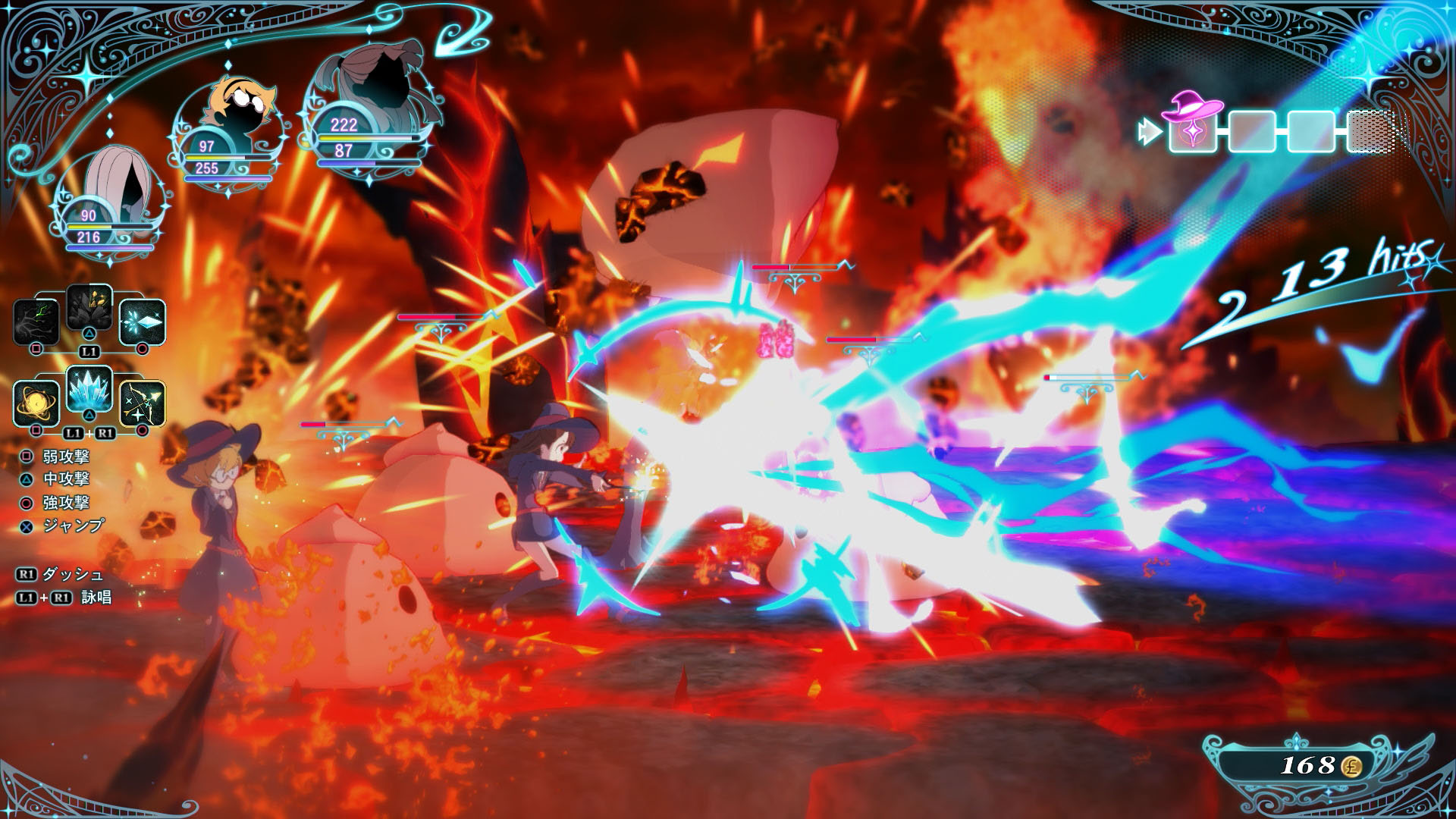 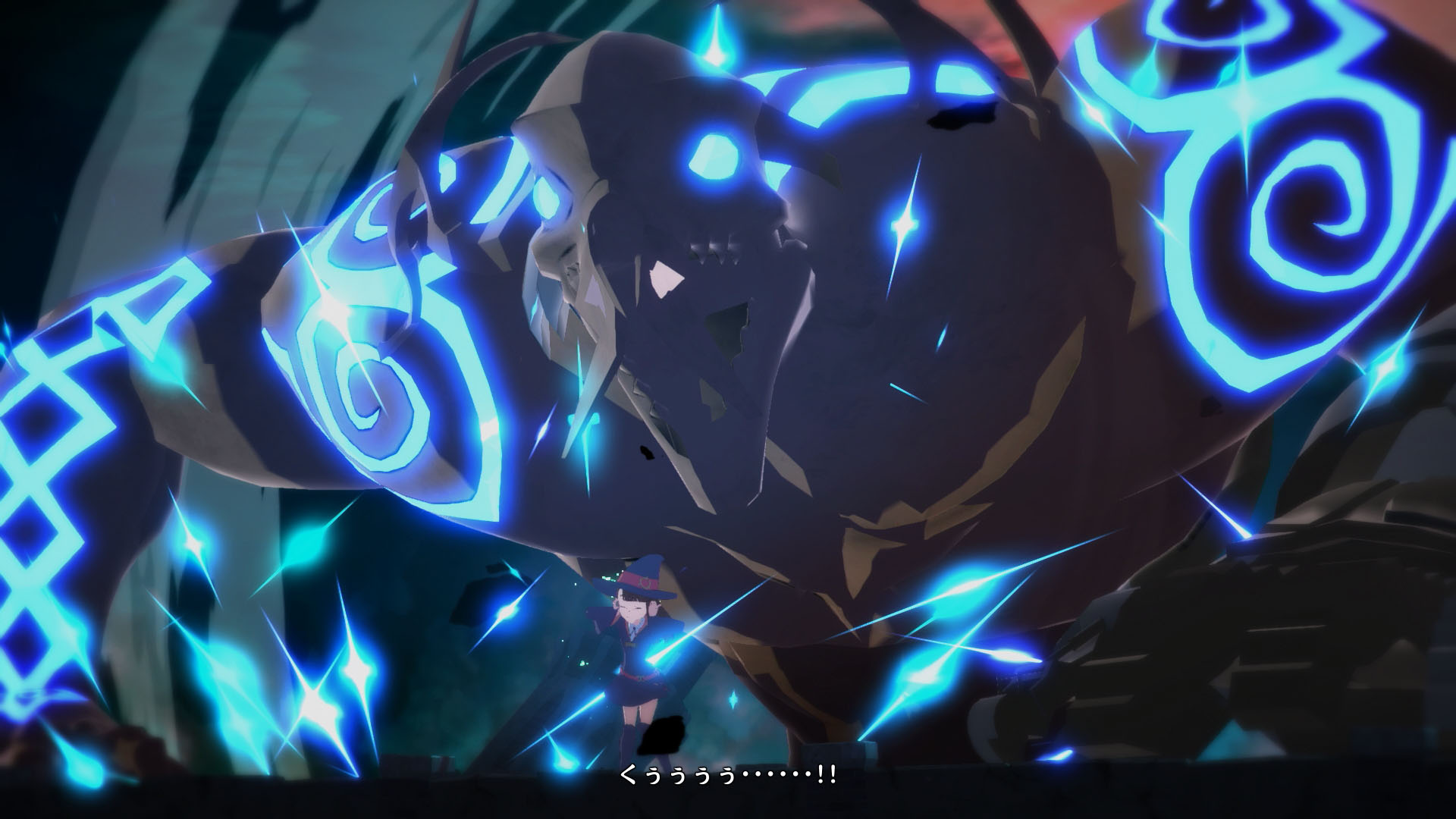 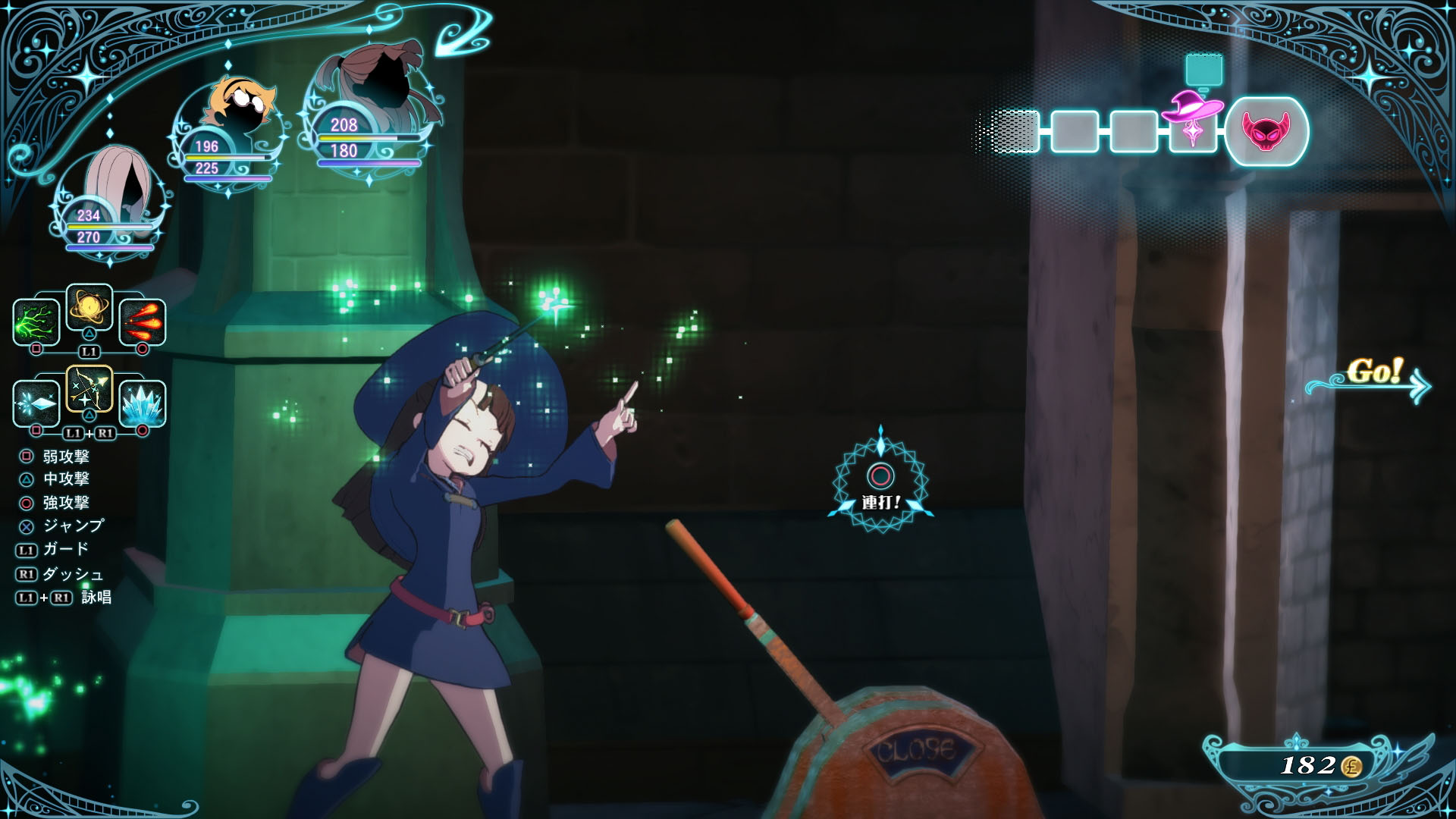 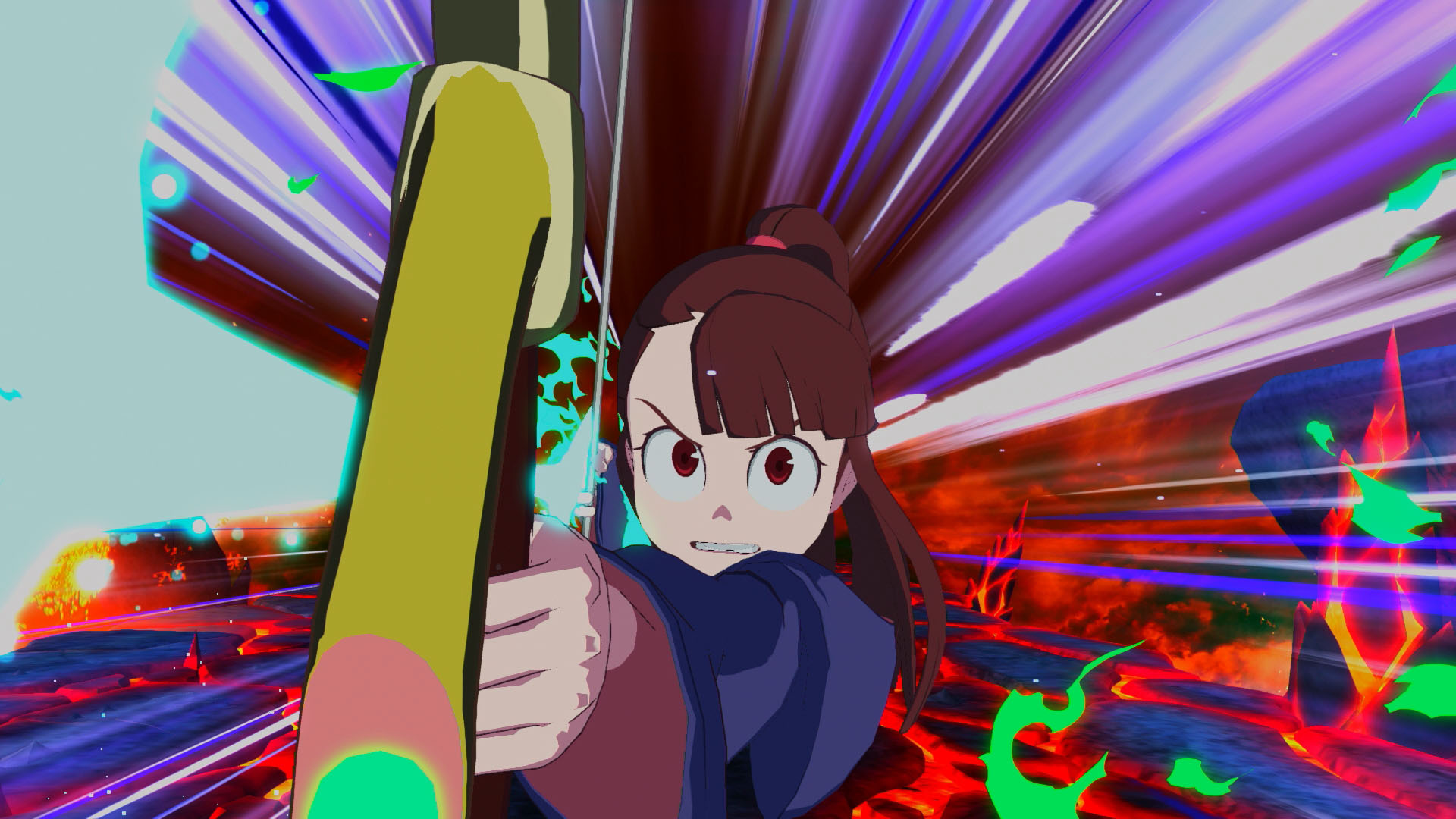 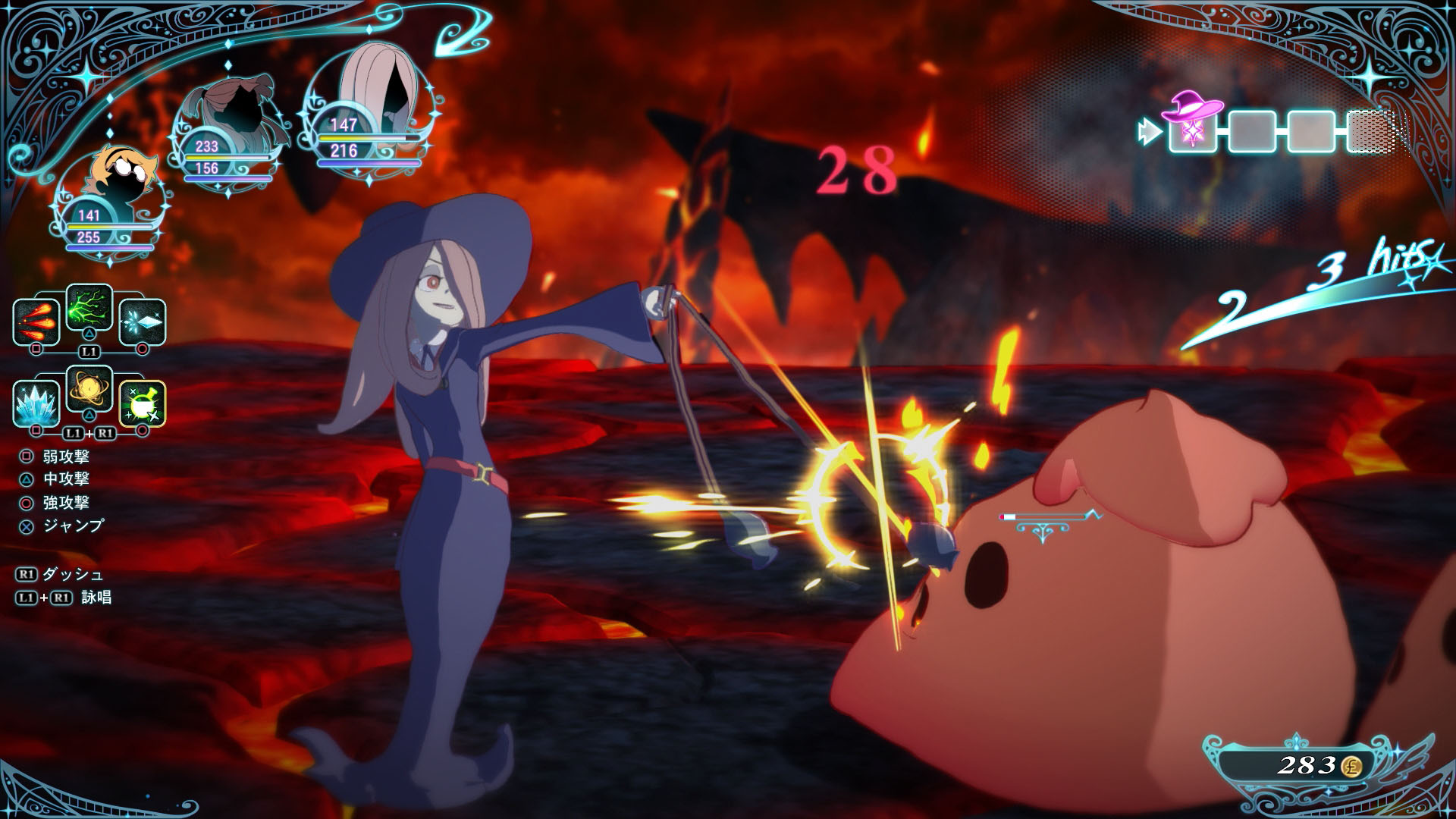 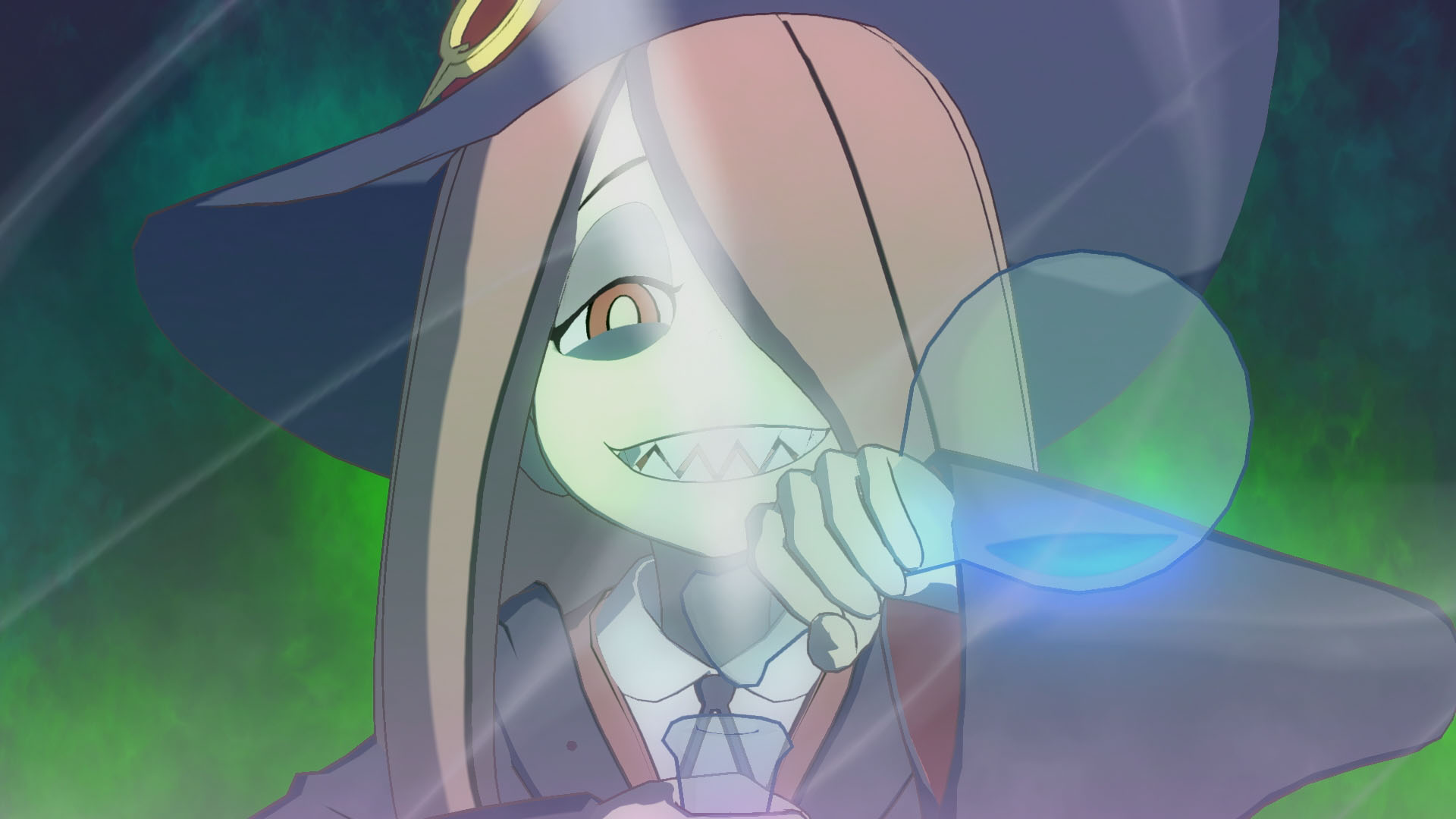 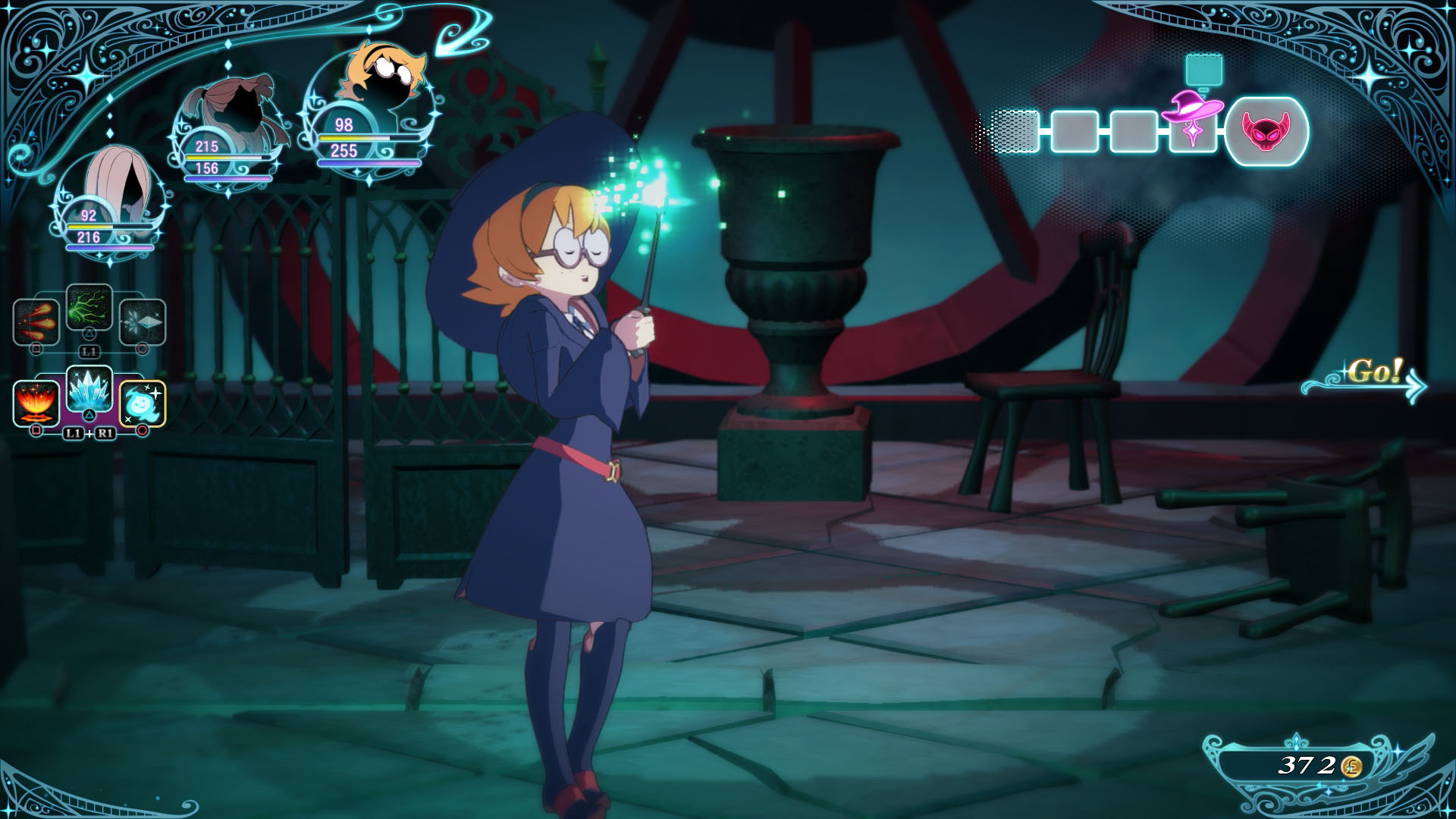 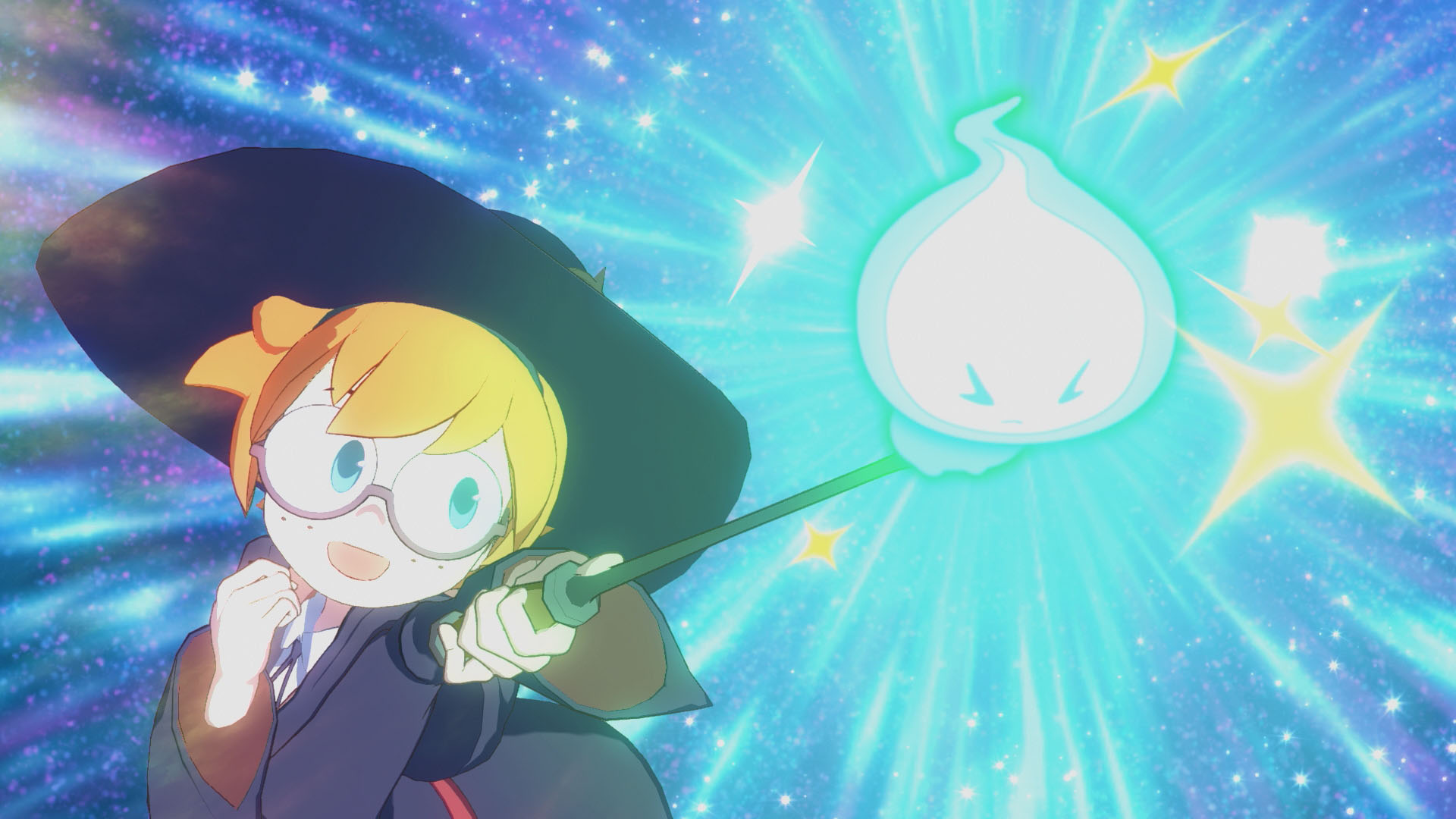 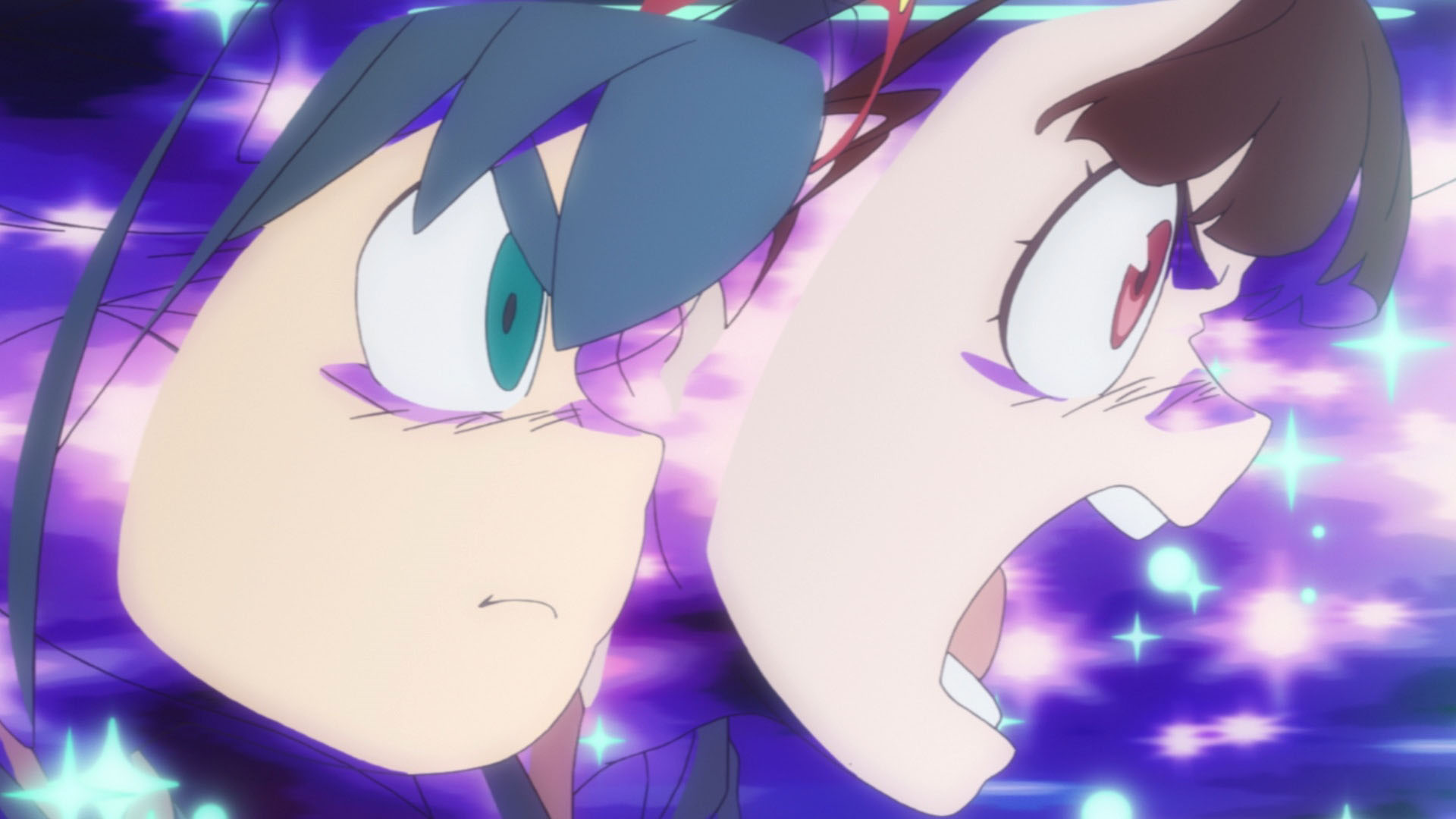 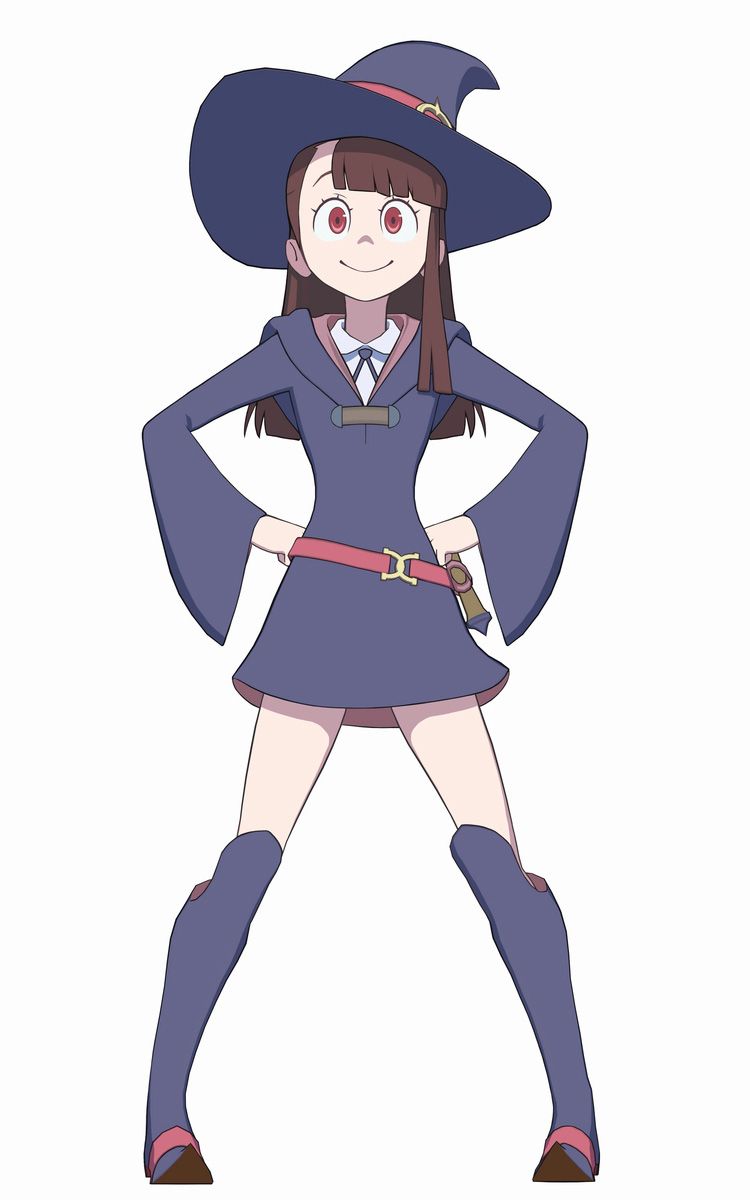 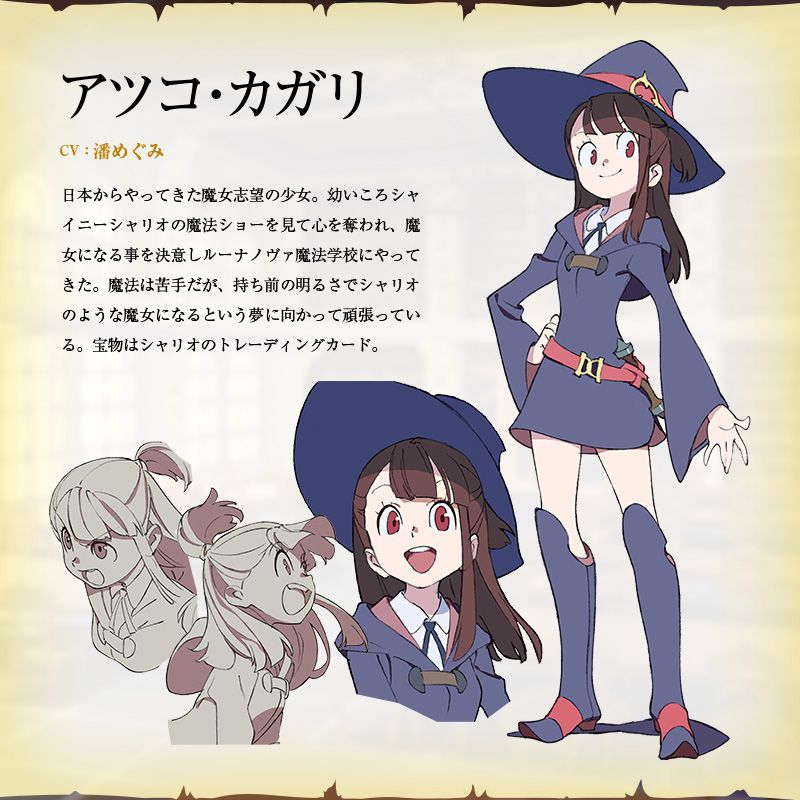 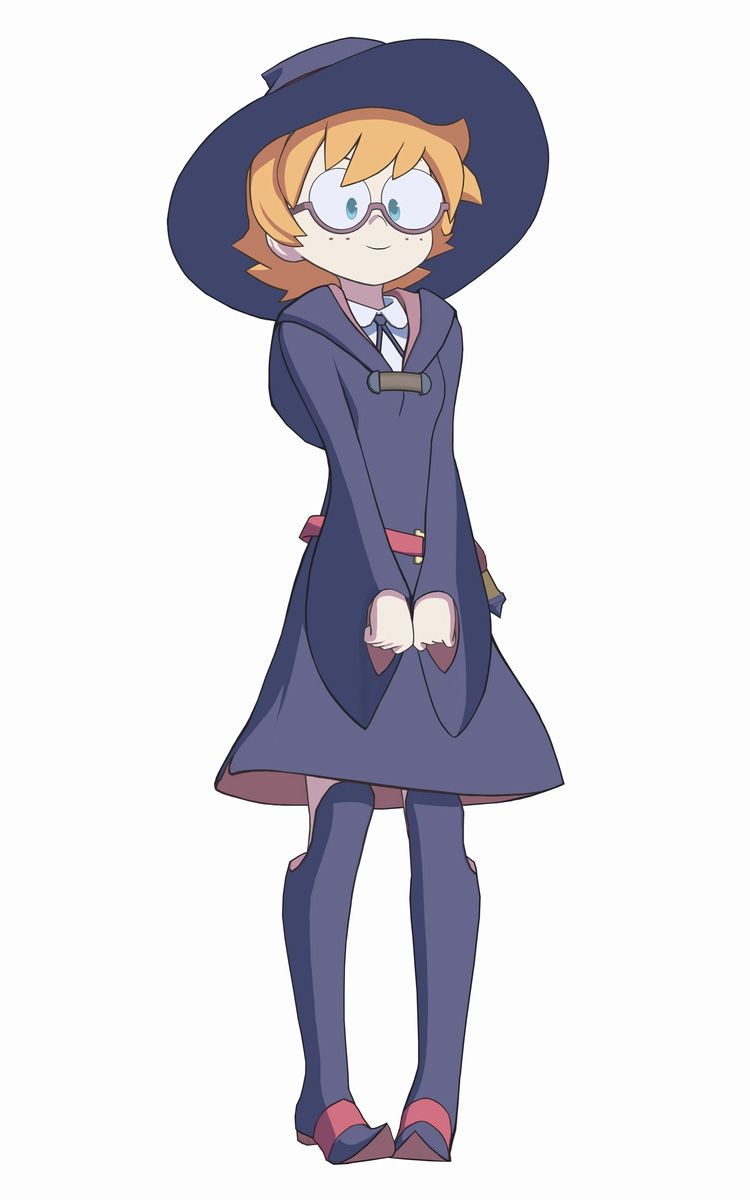 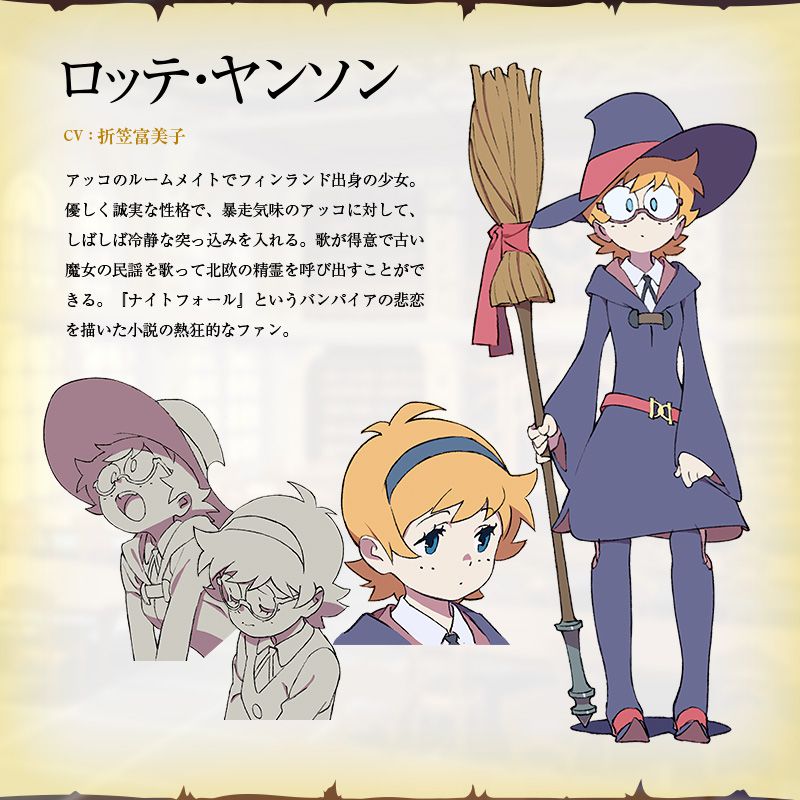 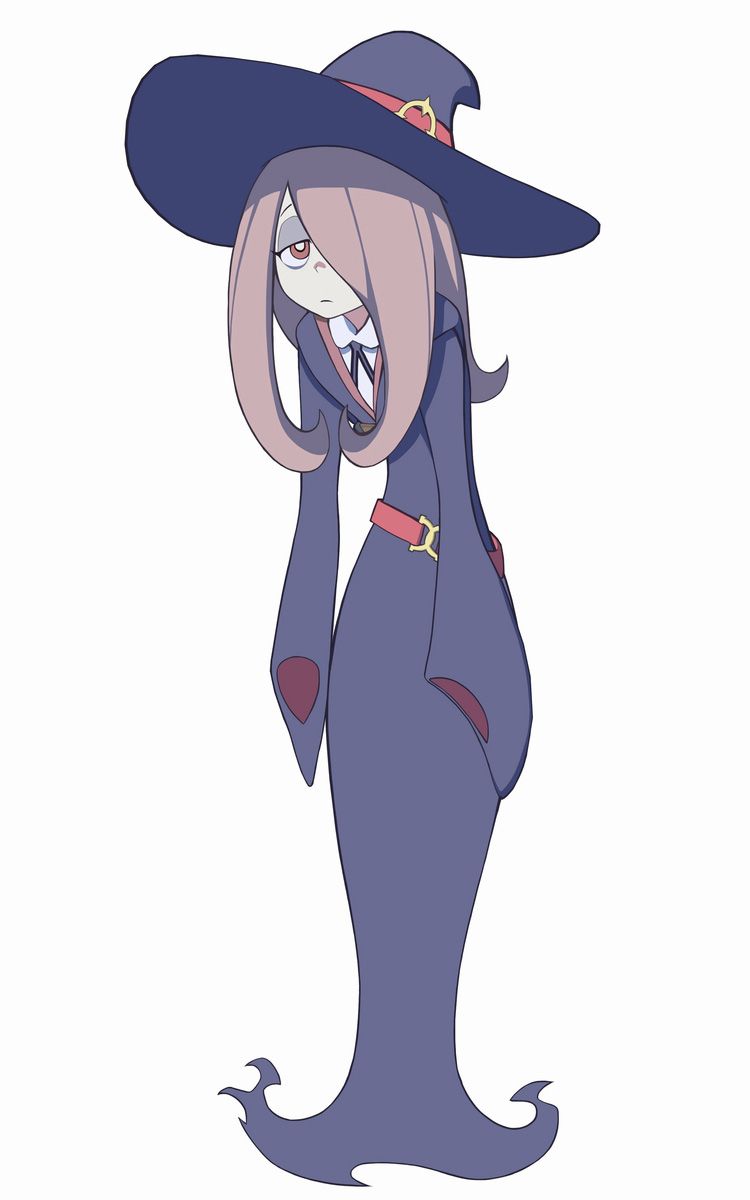 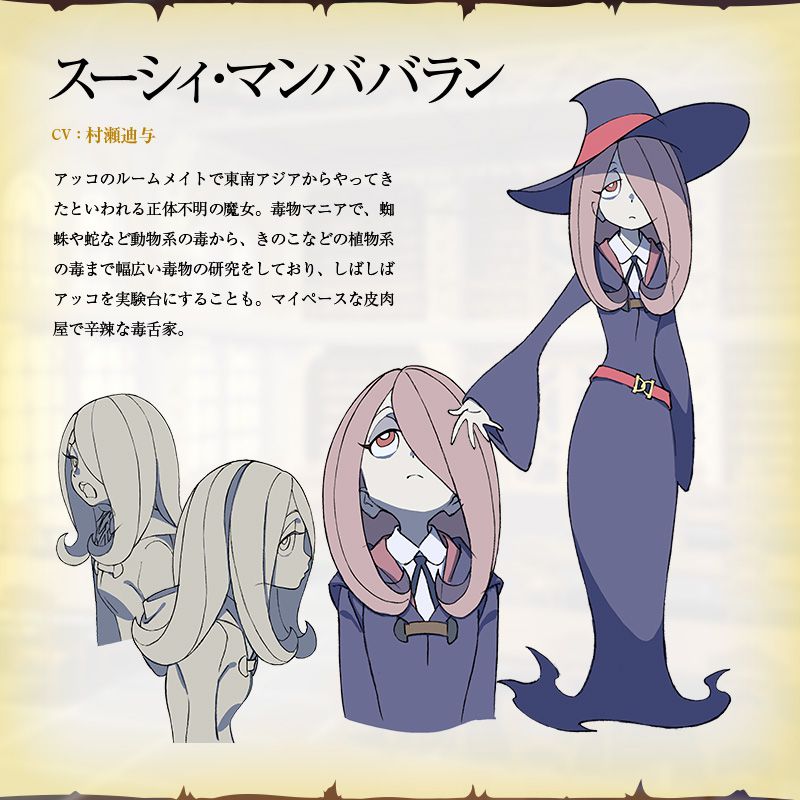 Here is the latest Japanese commercial for the game: 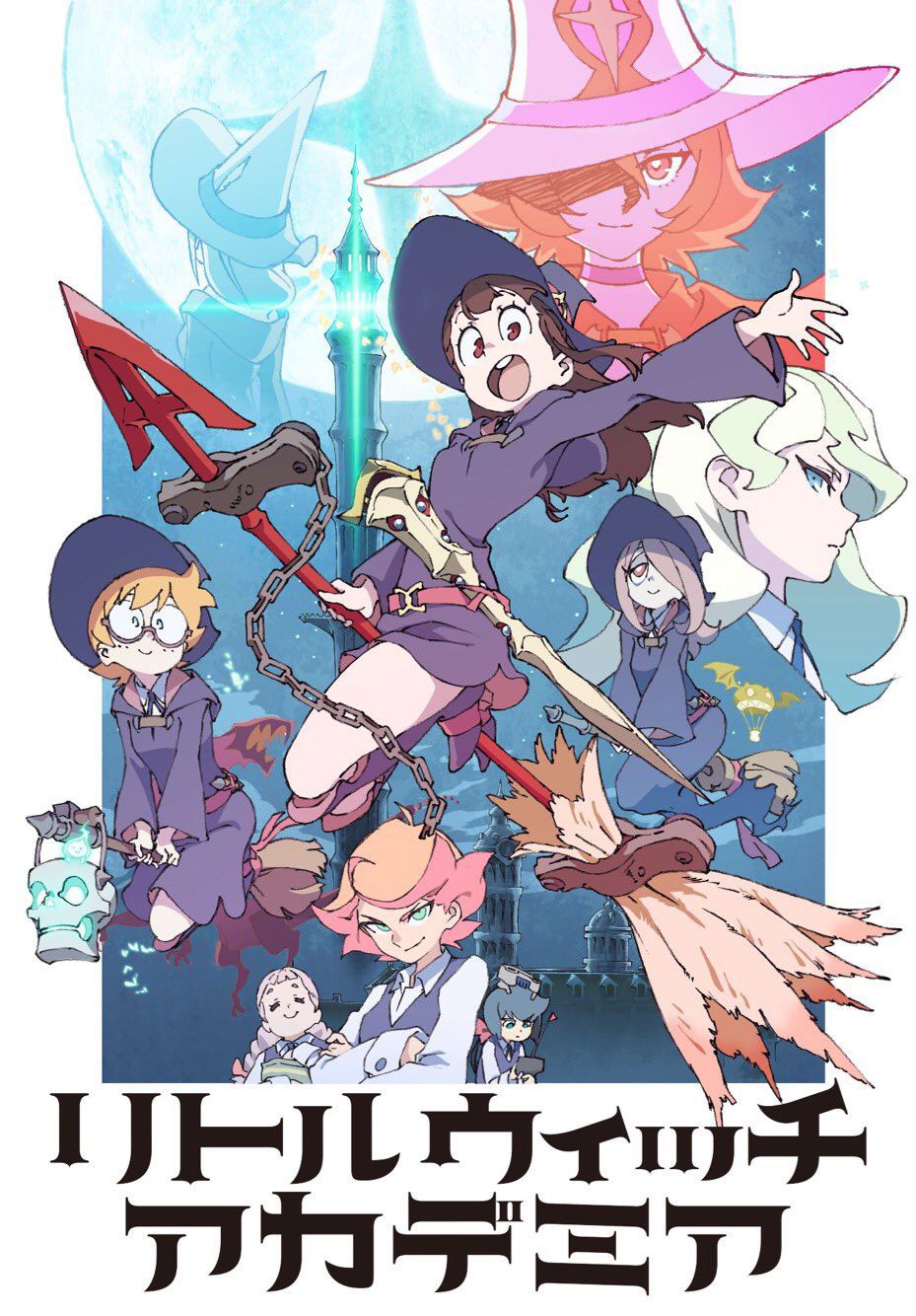