The official website of the WIXOSS anime project has revealed that the upcoming Lostorage conflated WIXOSS TV anime will premiere in Spring 2018. In addition, the first key visual has been released. 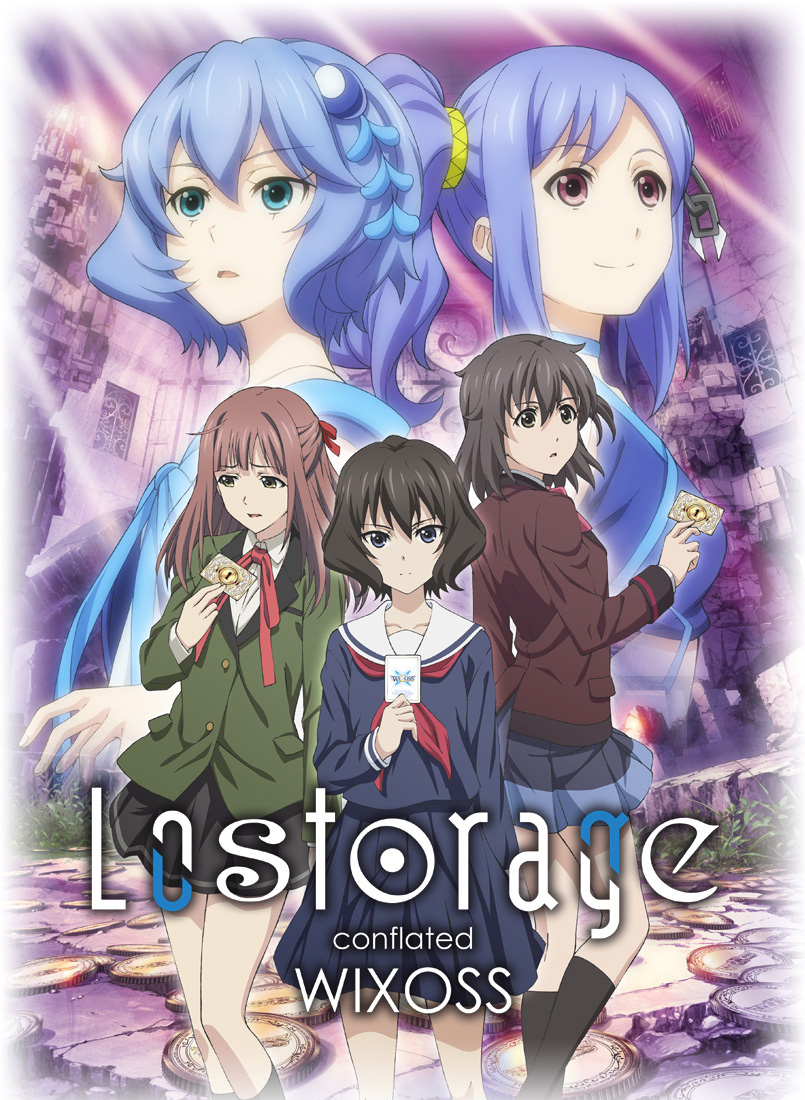 The TV anime will air throughout the Spring 2018 anime season, which generally begins in April.

The anime will continue on from 2016’s Lostorage Incited WIXOSS, which aired for a total of 12 episodes. The new anime will be the fourth season in the franchise.

An OVA titled Lostorage conflated WIXOSS -missing link- was released earlier this year on December 14th as part of the WXSP GORGEOUS SET bundle. The OVA will lead into the events of the TV anime.

Selector Infected WIXOSS is an 2014 original anime series animated by J.C. Staff (Toradora!, Sakurasou no Pet na Kanojo) and directed by Takuya Satou (Steins;Gate, Seitokai no Ichizon). A trading card game titled WIXOSS was produced alongside the anime by Takara Tomy in 2014. A second season of the anime, Selector Spread WIXOSS, was produced for the Fall/Autumn 2014 anime season with an anime film in early 2016. The anime was followed up in Fall/Autumn 2016 with Lostorage Incited WIXOSS. 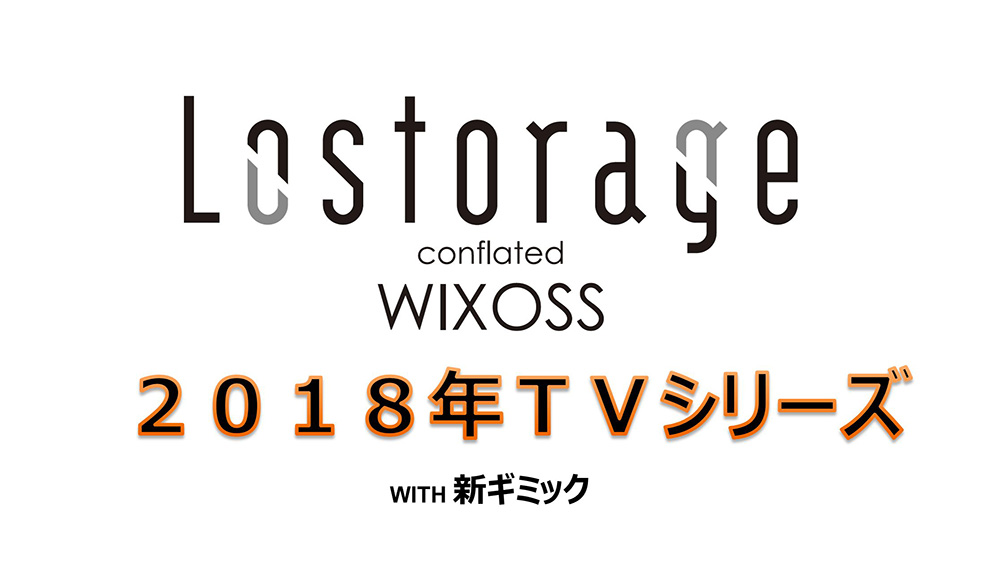 The fourther season of the WIXOSS, Lostorage conflated WIXOSS, is currently in production and is set to release in Spring 2018. Further details about both will be revealed at a later date.