The recent chapter of Kentarou Satou’s Mahou Shoujo Site manga has announced that the series is getting a TV anime adaptation. The official website for the anime has launched revealing that it will premiere in April 2018. The first visuals, cast, staff and character designs were also unveiled. 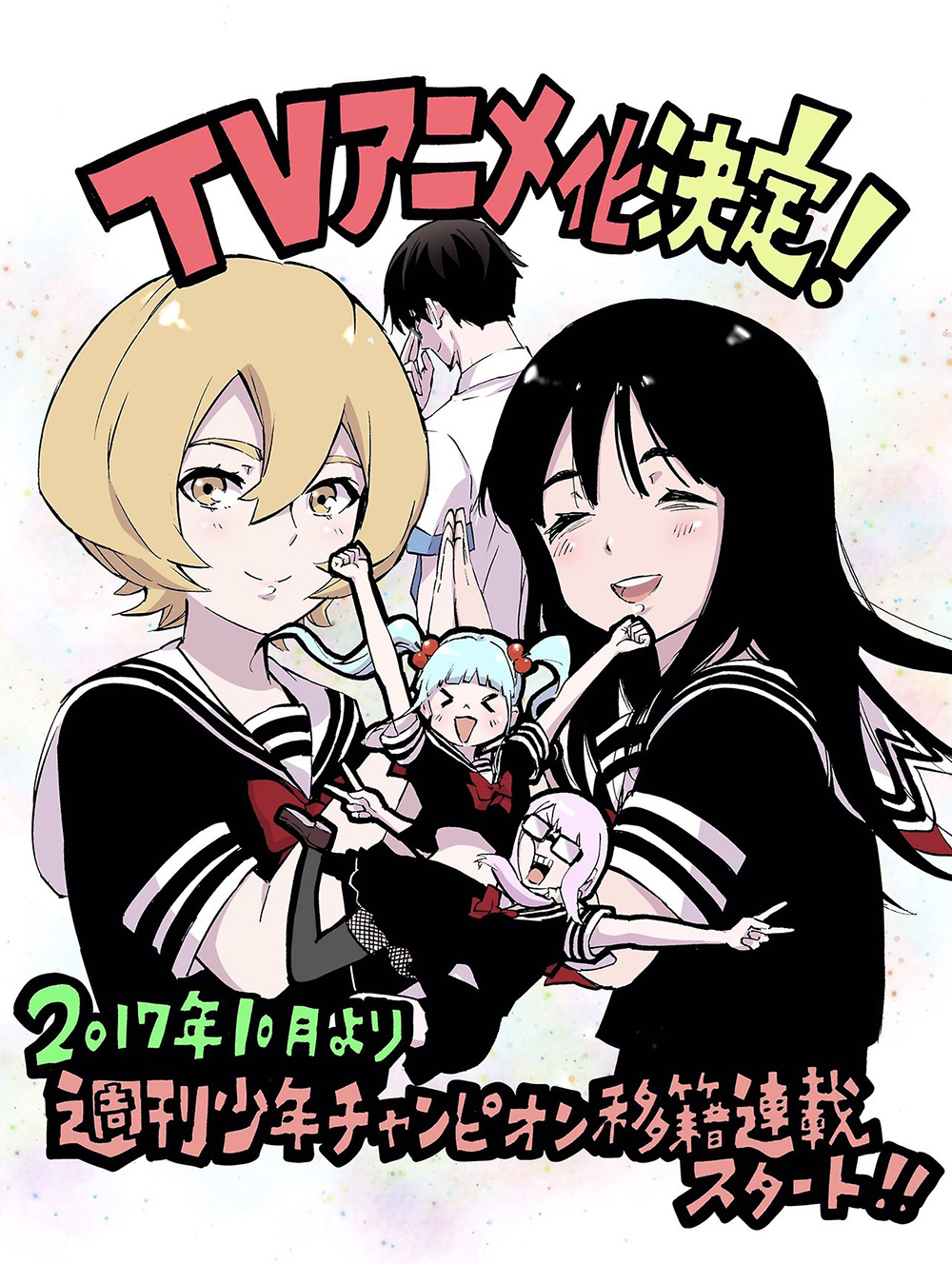 Here is the first key visual for the upcoming anime: 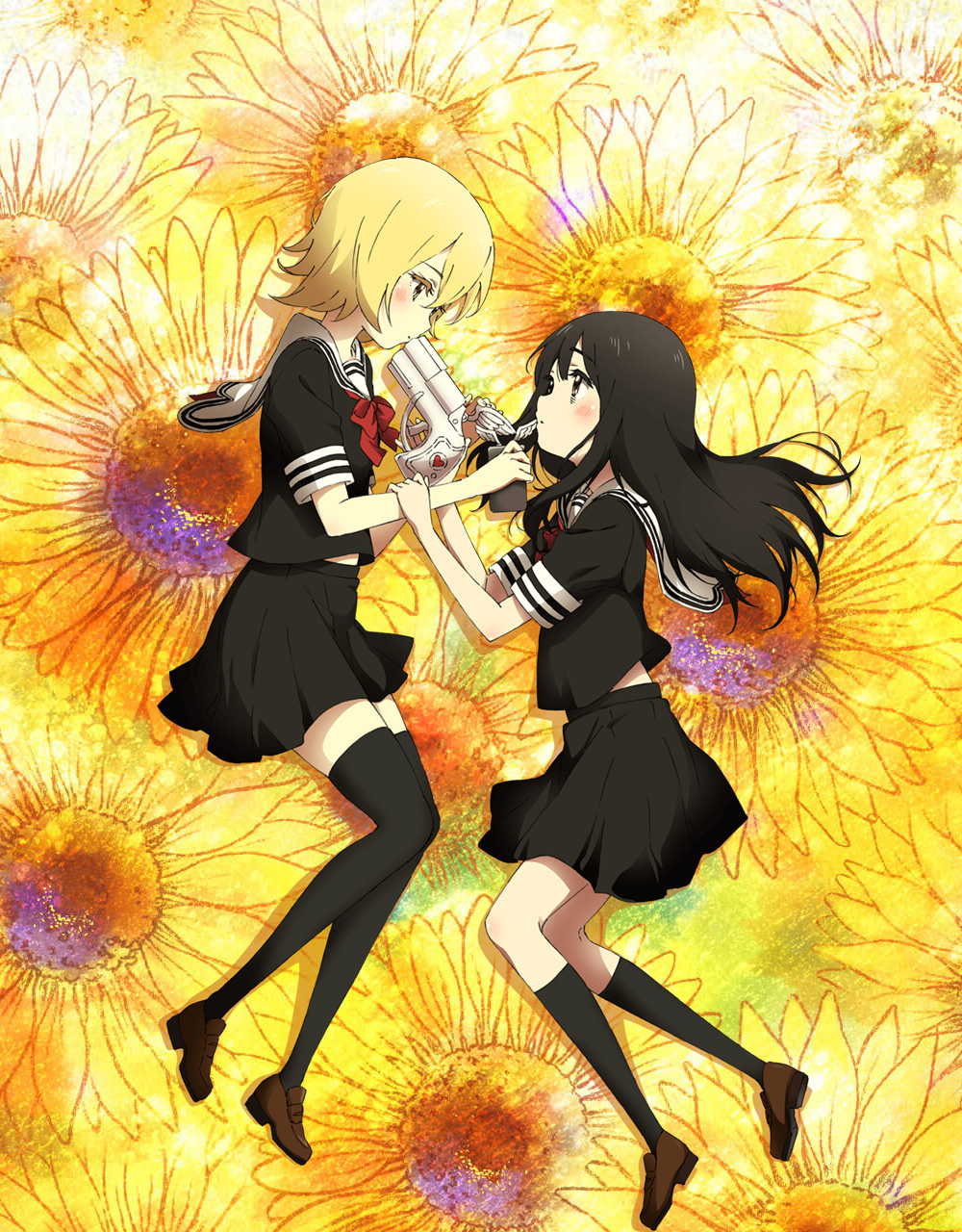 And here is another visual image: 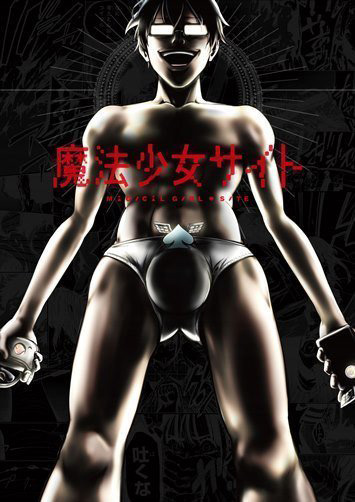 The anime is set to premiere in April 2018 during the Spring 2018 anime season. It will air on MBS, TBS and BS-TBS during their Animeism block, whilst also streaming online via Amazon Prime Video. The series will run for a total of 12 episodes.

The first members of the main cast for Mahou Shoujo Site have been revealed alongisde the first set of character designs. They include: 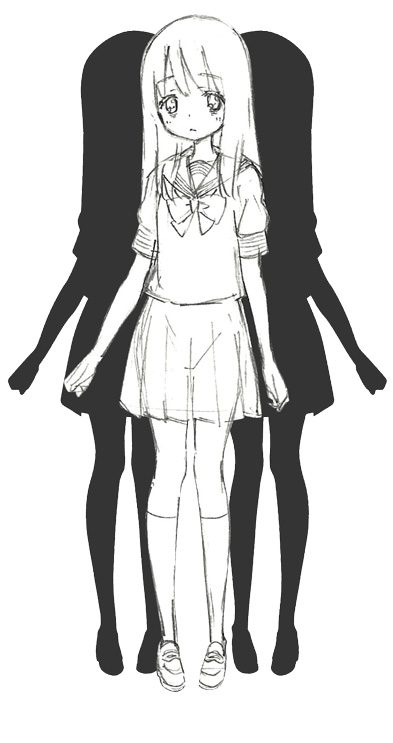 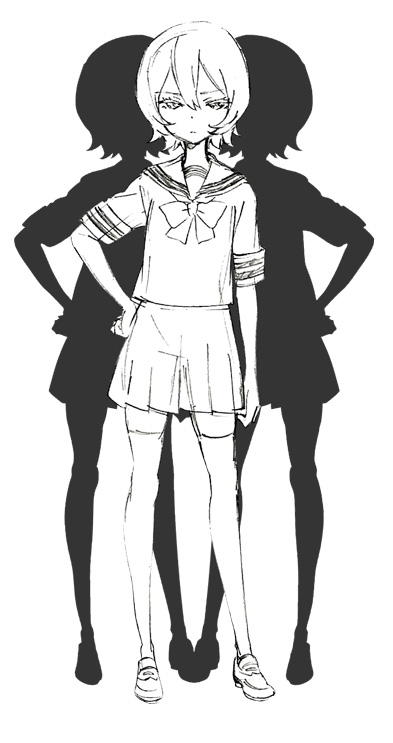 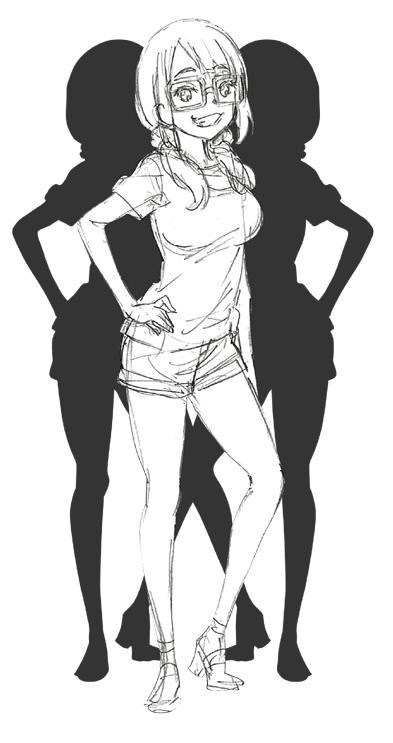 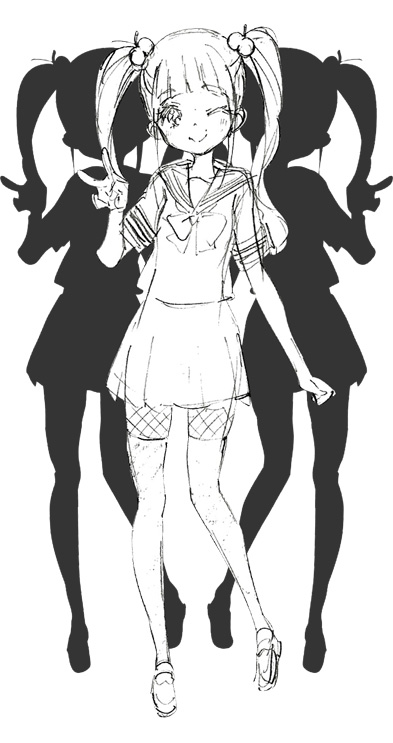 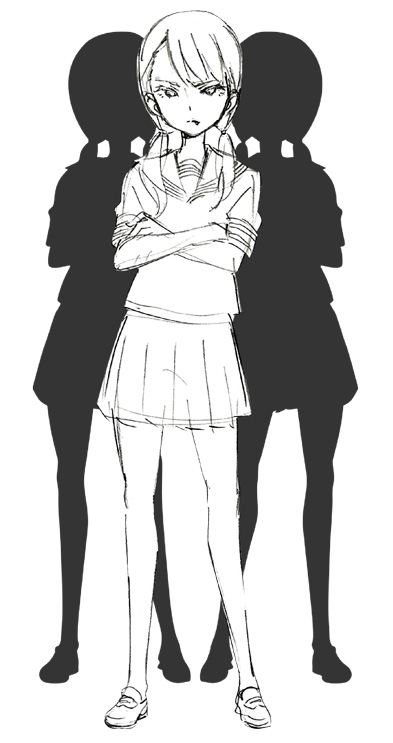 The anime’s Opening theme song will be performed by i☆Ris.

Mahou Shoujo Site is a magical girl, horror manga written and illustrated by Kentarou Satou, and is a spin-off series to Satou’s Magical Girl Apocalypse manga. The series began in mid 2013 being published in Akita Shoten’s Shonen Champion Tap! magazine. To date a total of 8 volumes have been compiled and published.

Asagiri Aya is a young girl who has fallen victim to bullies at her school. Looking for a way to escape her troubles, she looks to the internet for distraction, when a mysterious website called “Magical Girl Site” appears. Simply viewing the page is all it takes to hurtle Aya headlong into the deadly world of the Magical Girl Apocalypse. There, it’s fight or die, against a seemingly endless array of savagely adorable, frilly-skirted killing machines, each armed with magical powers and an unquenchable thirst for blood and chaos. 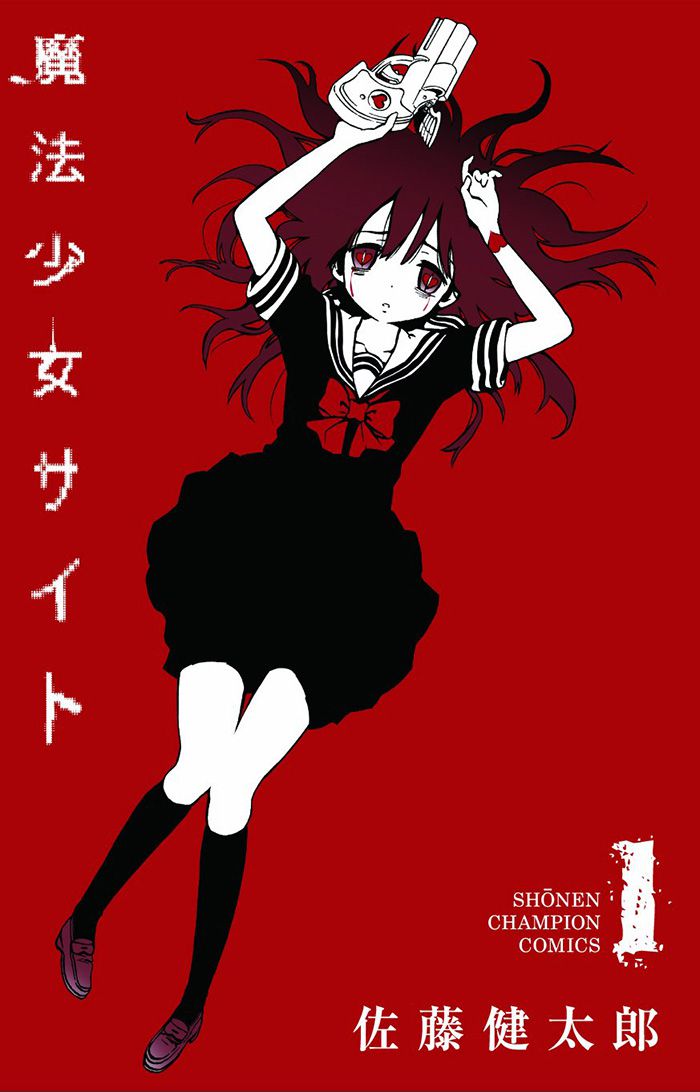 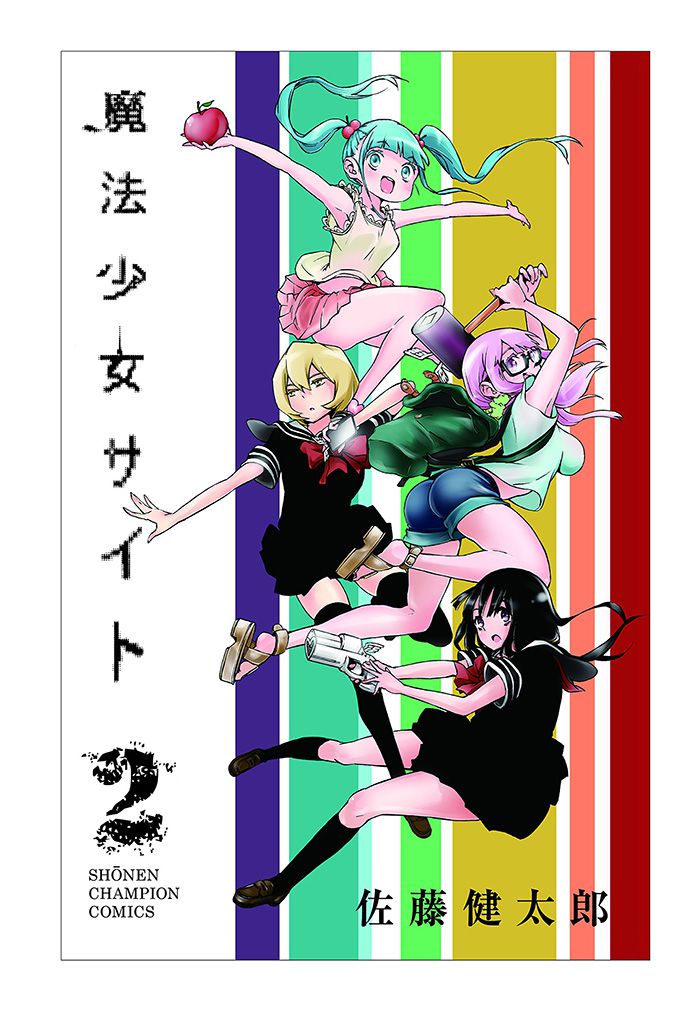 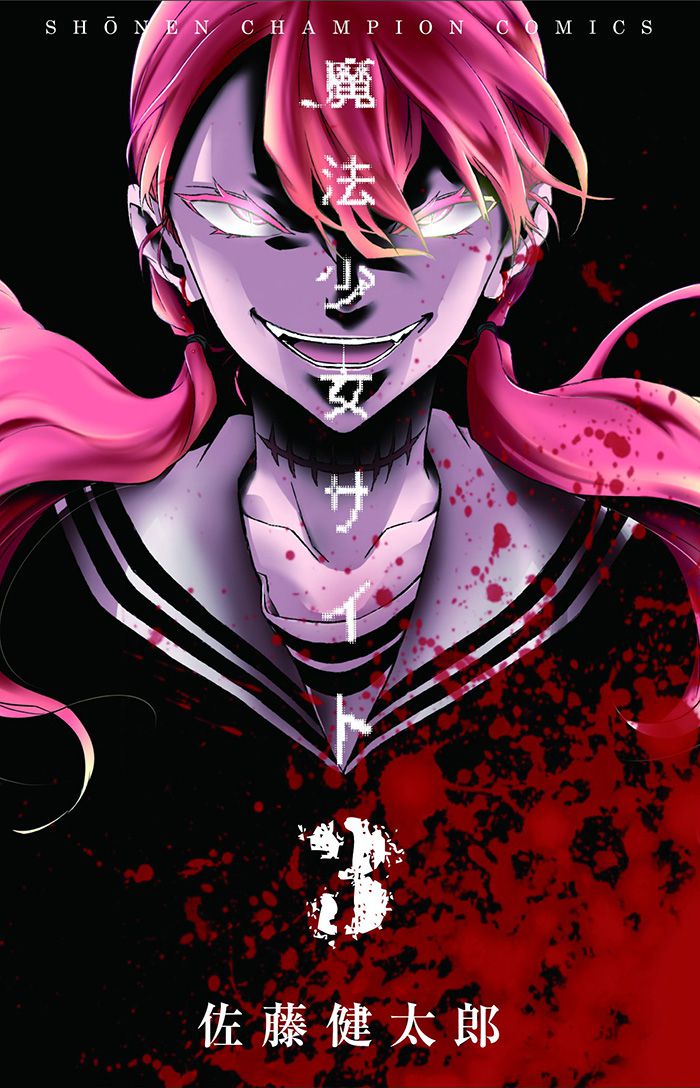 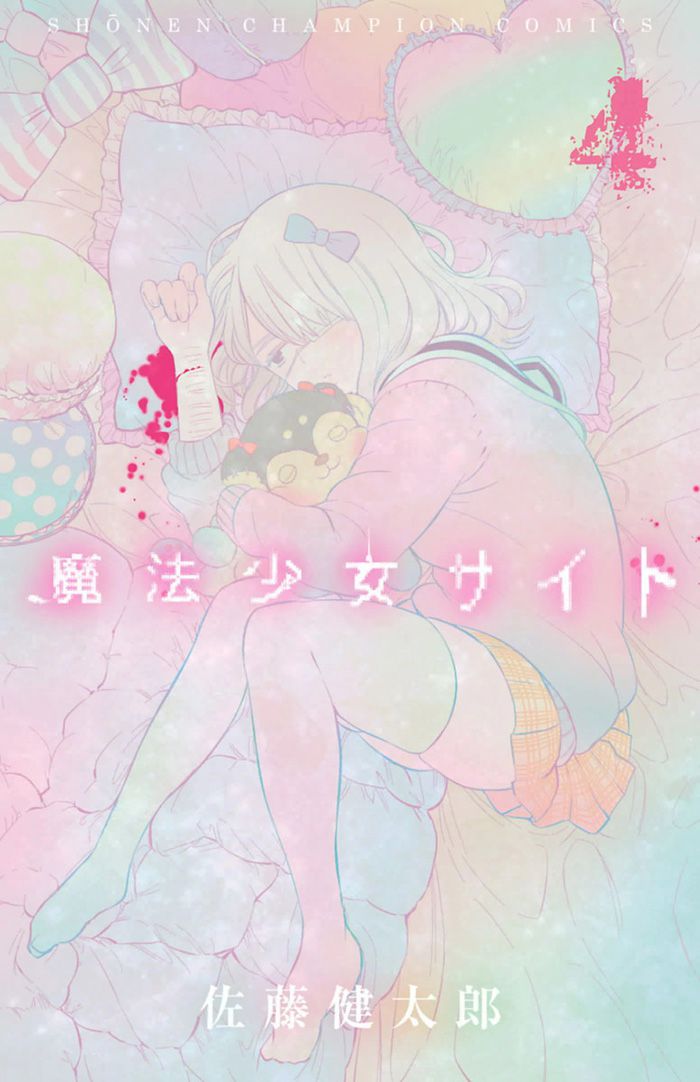 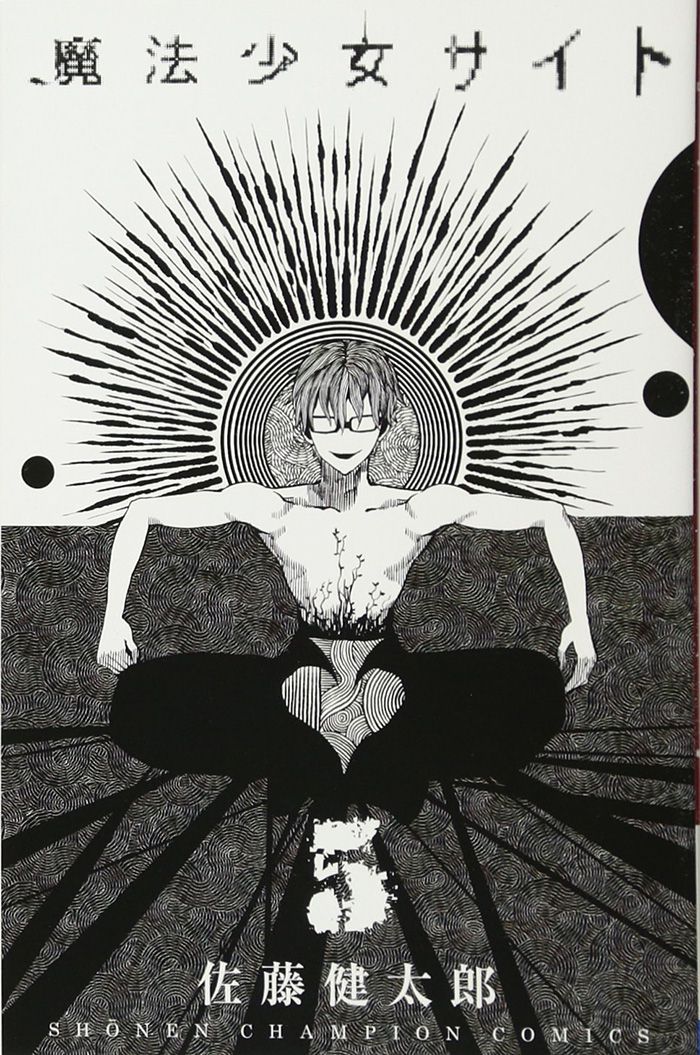 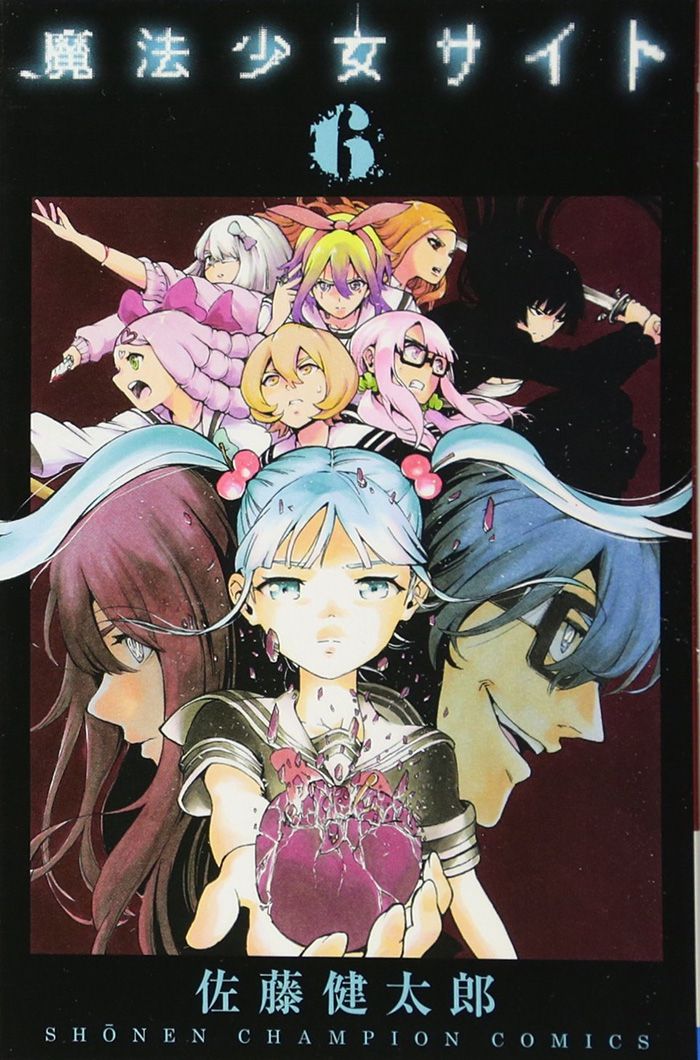 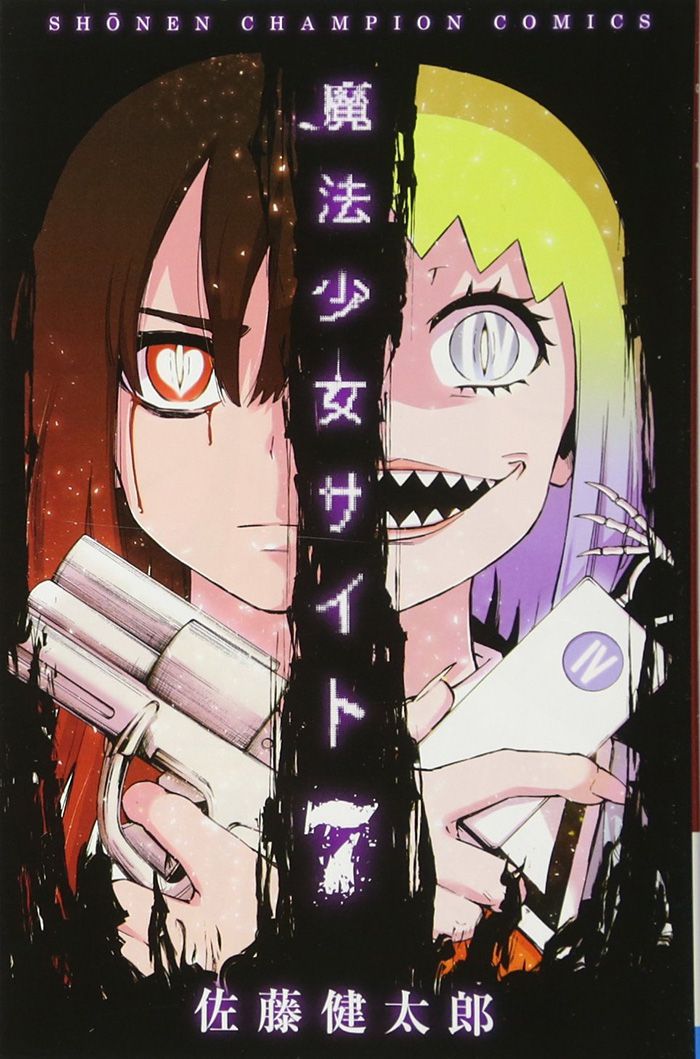 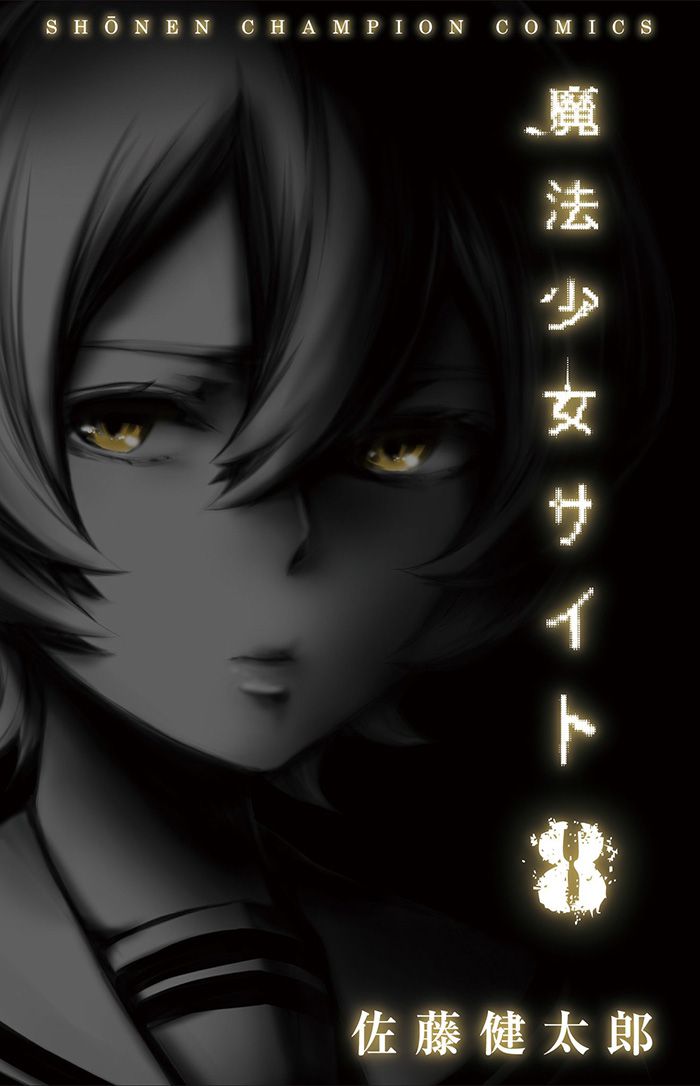 A TV anime adaptation of the horror manga Mahou Shoujo Site has been announced and is in production to air in April 2018, during the Spring 2018 anime season. Further details about the anime will be revealed at a later date.