The official website of the anime adaptation of Tsutomu Satou and Kana Ishida’s Mahouka Koukou no Rettousei (The Irregular at Magic High School) light novel series has revealed a brand new visual and promotional video for the upcoming original anime film. The new PV also introduces a brand new character. The movie will release in theatres across Japan on June 17. 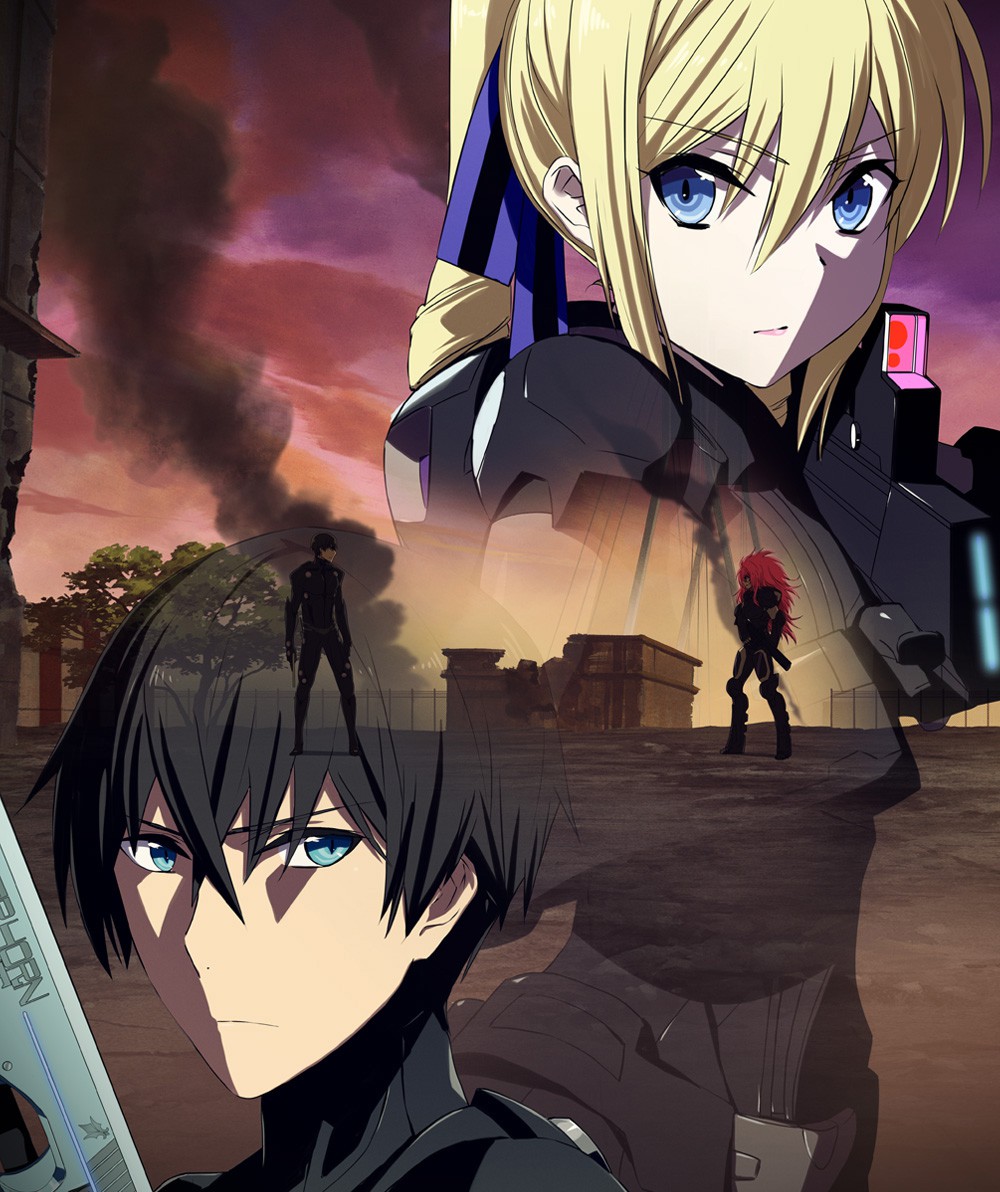 The third promotional video has been released for the upcoming film, tilted Mahouka Koukou no Rettousei: Hoshi wo Yobu Shoujo (The Irregular at Magic High School: The Girl Who Calls the Stars). The new video introduces to us a new character to the anime (from the light novels), Angelina Kudou Shields voiced by Yoko Hikasa (Mio Akiyama in K-ON!). It also previews the main theme song, SPEED STAR by GARNiDELiA.

Here is the character design for Angelina Kudou Shields: 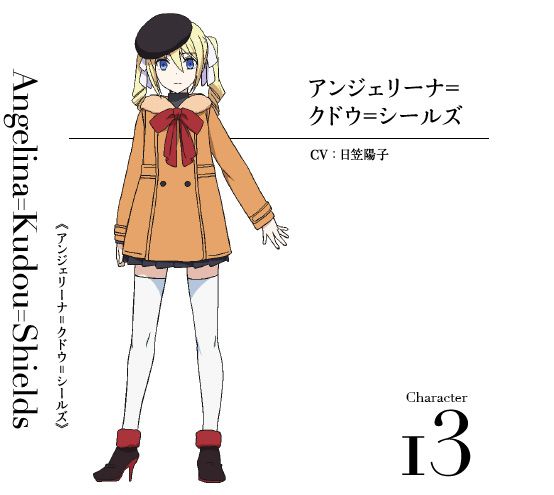 The main cast of the upcoming film includes: 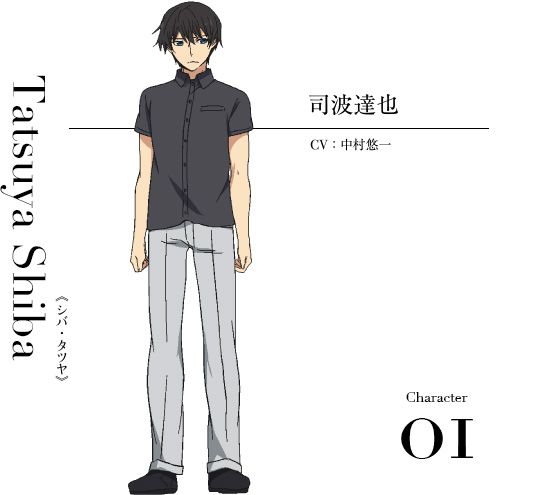 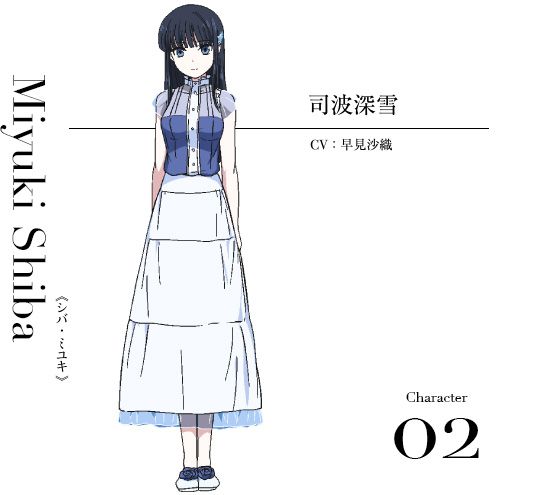 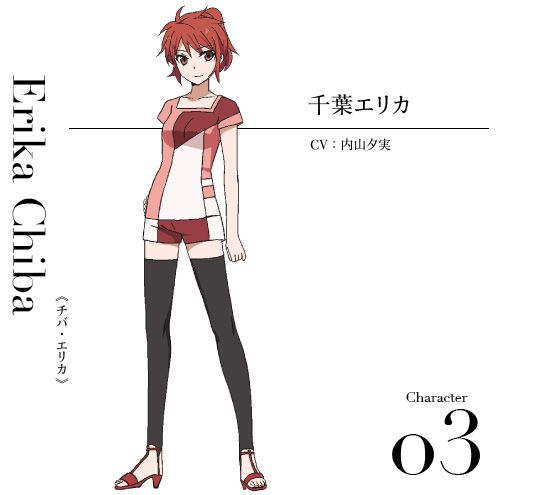 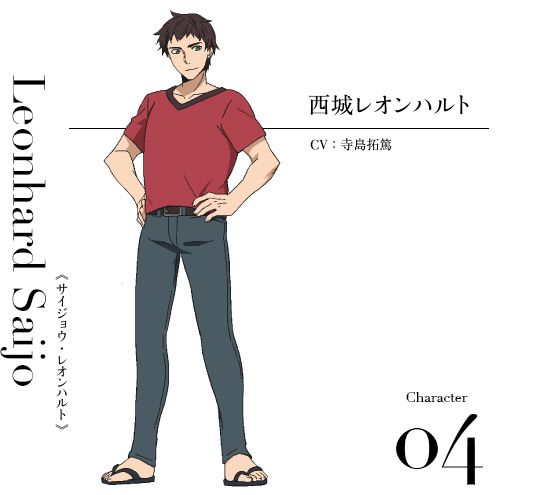 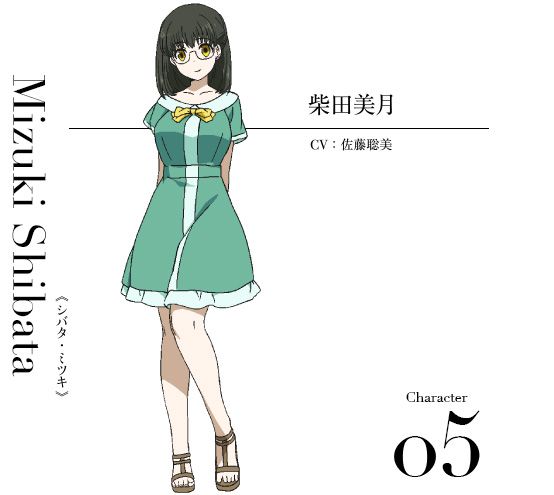 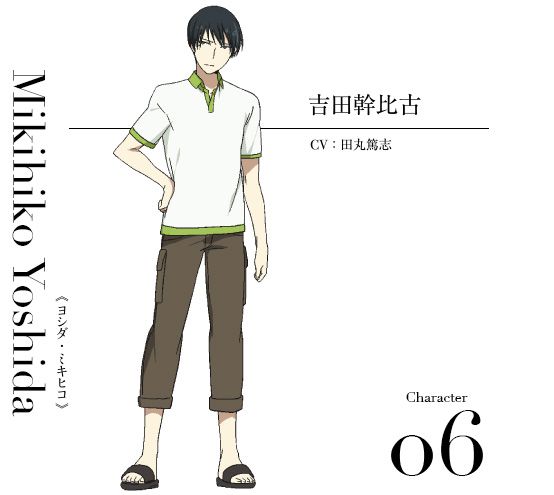 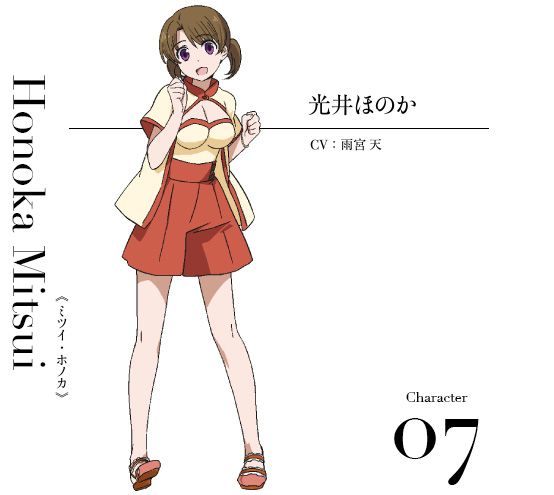 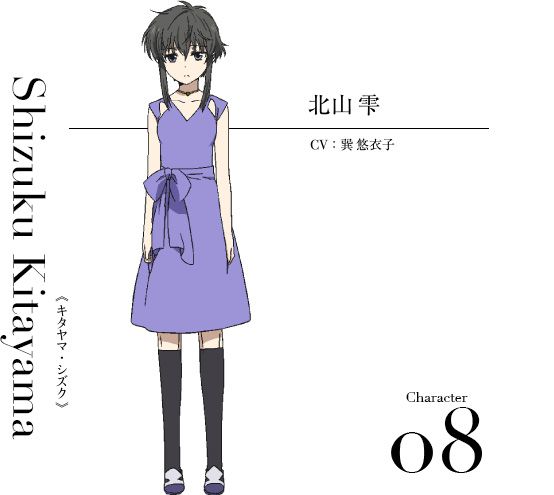 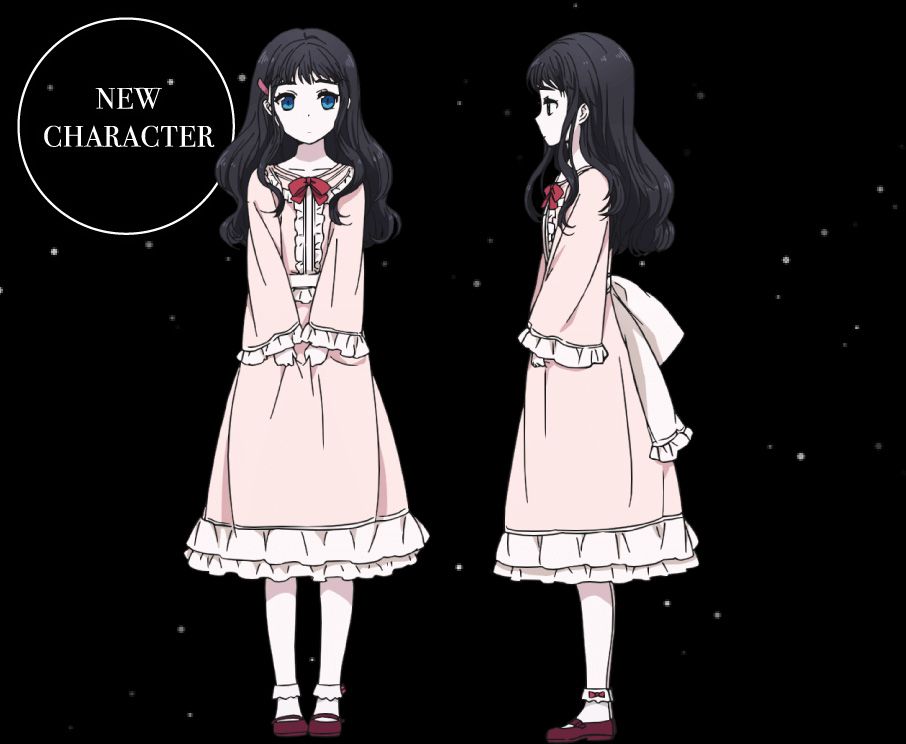 The movie will be releasing in theatres across on June 17 and will follow an original story written by Satou. 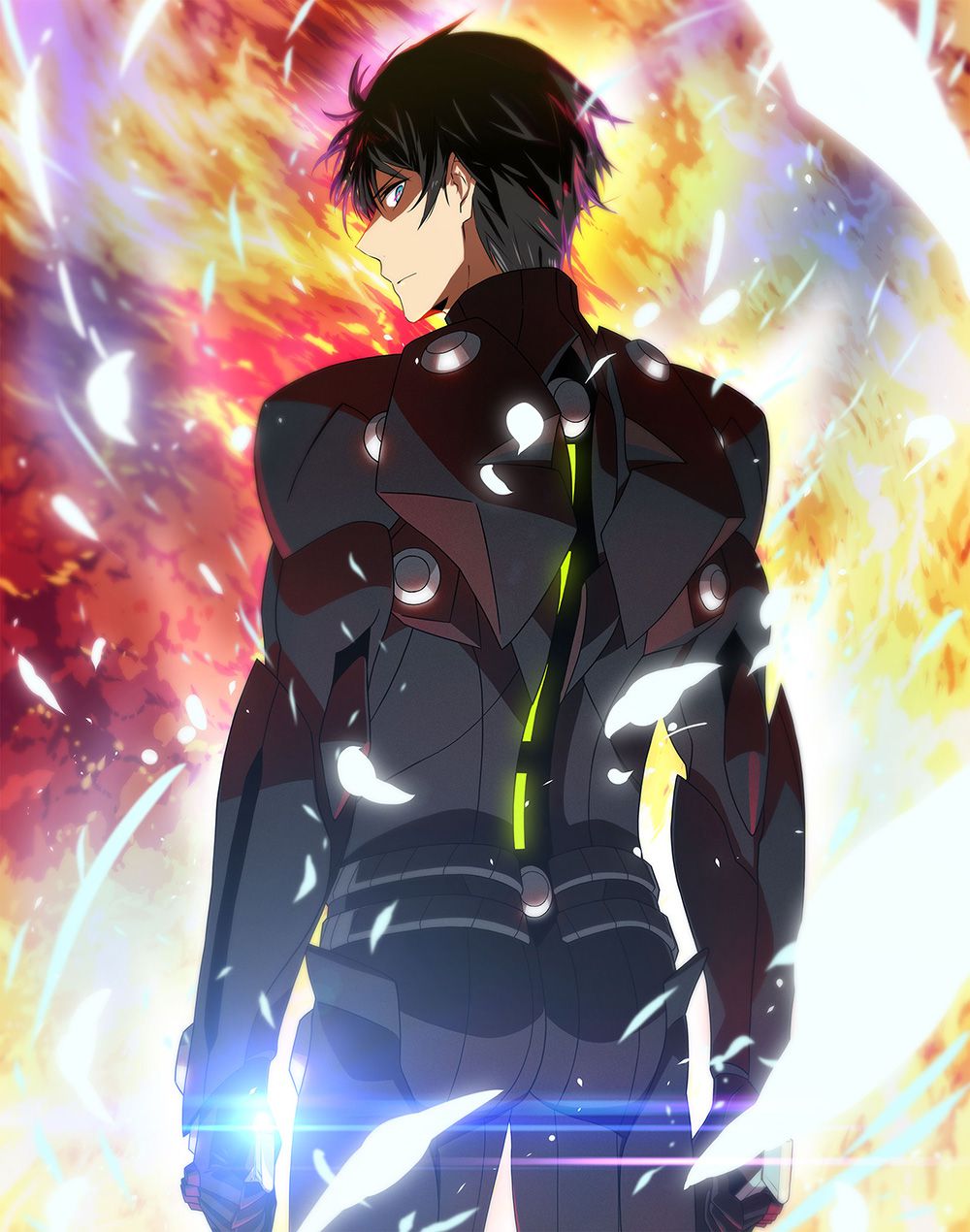