During Sony’s press conference at TGS 2017, Japanese video game publisher and developer Capcom have announced that the next instalment in their Monster Hunter series, Monster Hunter: World, will be getting a worldwide release on the PlayStation 4 and Xbox One on January 26, 2018. A PC release, however, will follow shortly after. 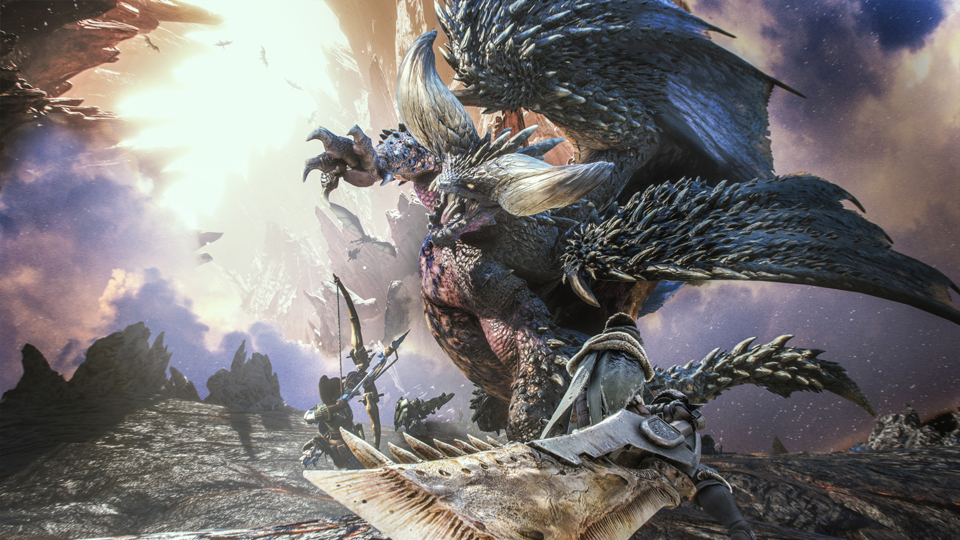 The release date announcement was made at the end of the latest trailer that was shown during the conference. The video also introduces new monsters (including the flagship), areas and more of the game’s story:

Here is the game’s announcement trailer from E3 2017:

In addition to its release date, pre-order bonuses and different editions of the game were revealed:

For pre-ordering the game players will get:

A Digital Deluxe Edition (US$69.98) that contains: 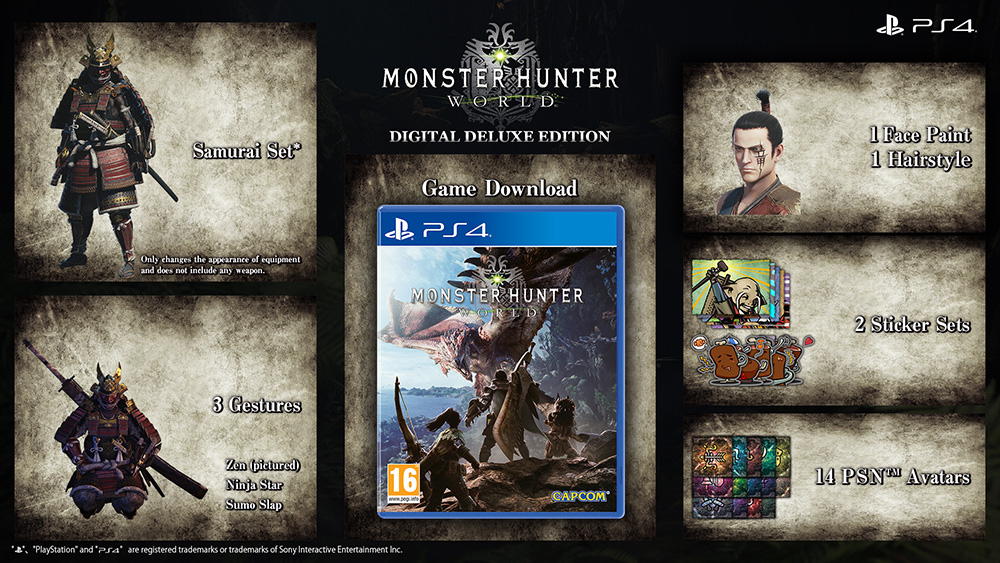 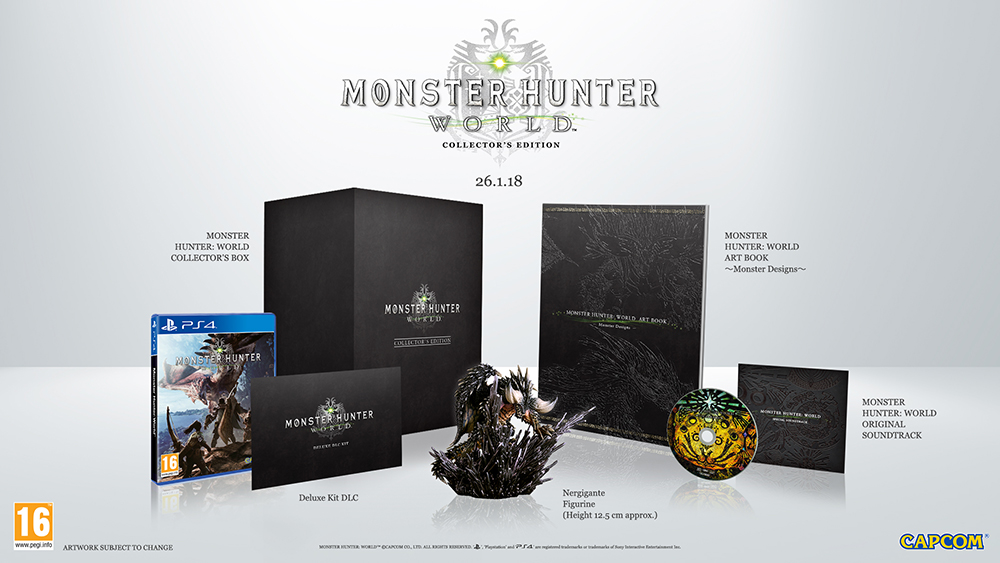 In Japan there will also be a limited edition PlayStation 4 Pro that will go on sale from December 7th. The Liolaeus Edition PS4 Pro will retail for ¥49,980 (~ US$449.00) and will come with a 1TB hard drive, a special red DualShock 4 Controller, a digital copy of Monster Hunter: World (not playable until release), 2 months of PlayStation Plus and a PS4 theme. 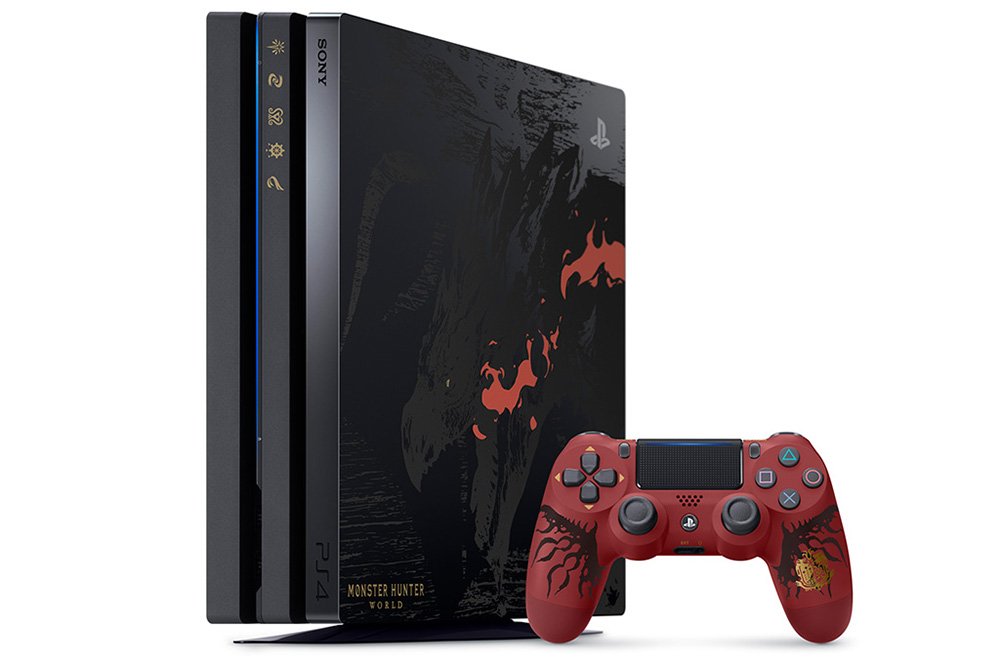 Here are the tentative boxart for the console release: 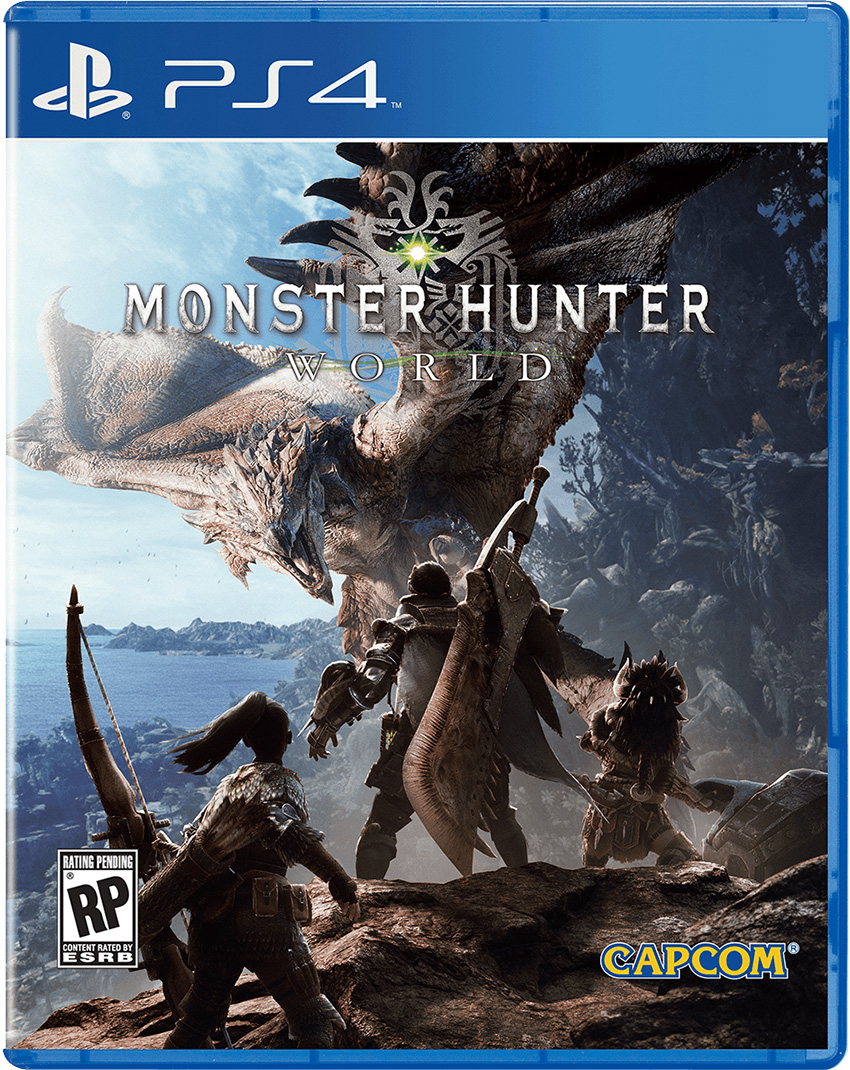 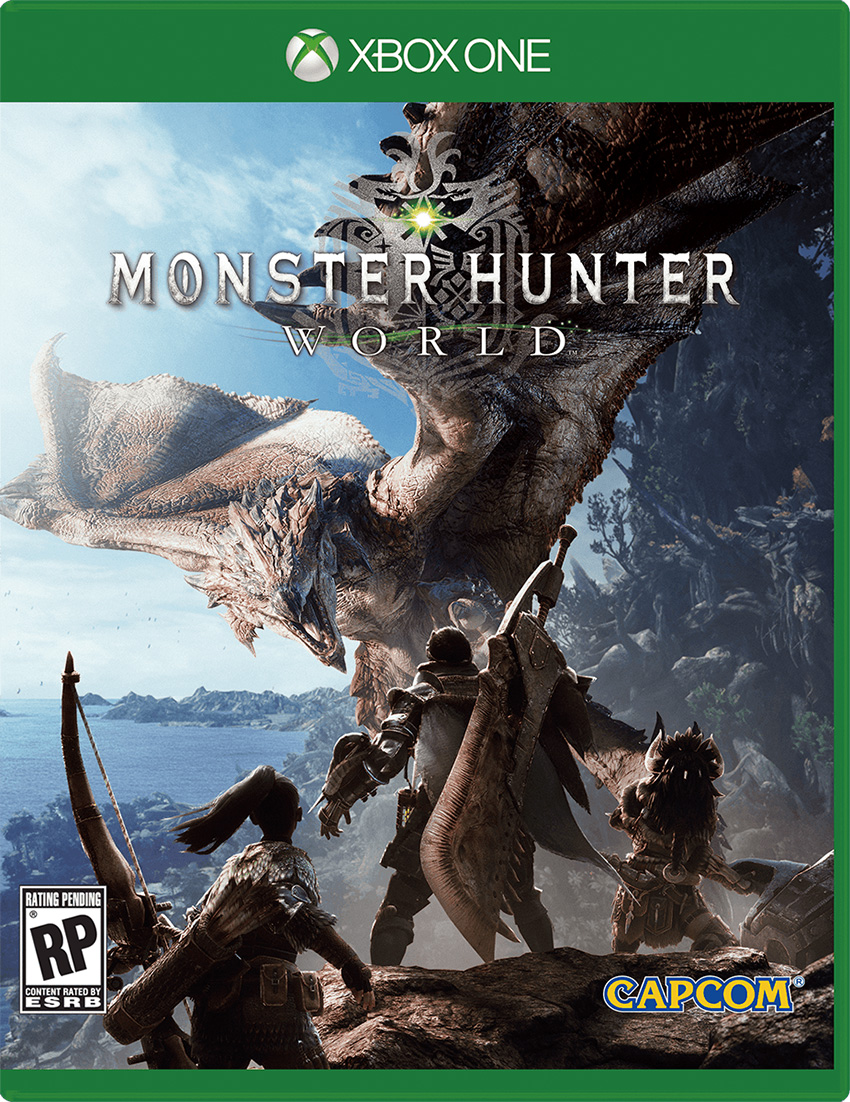 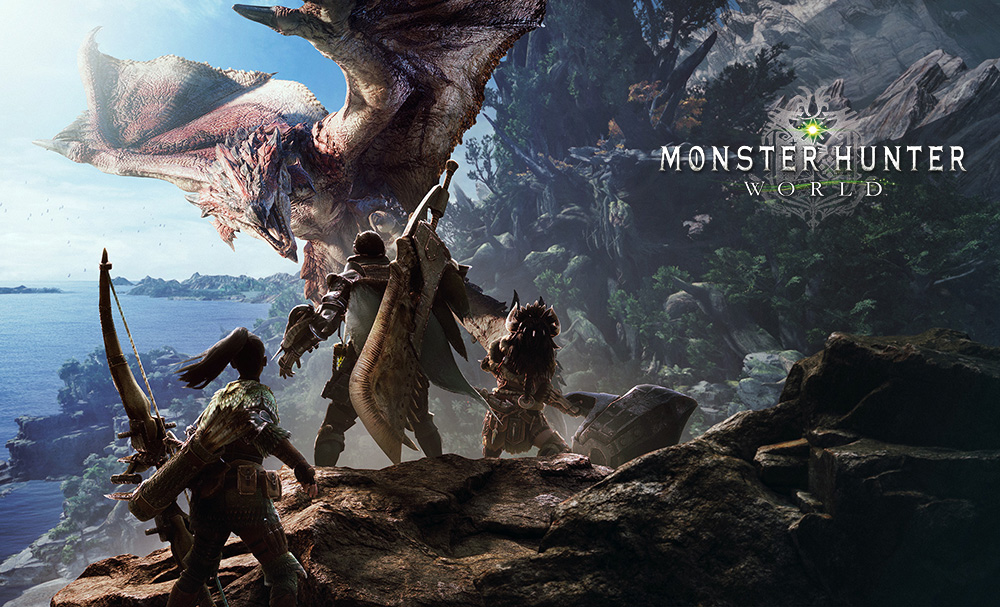 The brand new Monster Hunter title, Monster Hunter: World, will return to mainline consoles on January 26, 2018 with a PC release to follow shortly after. Further details about the game will be revealed at a later date.