Japanese developer and publisher Capcom have announced that the latest instalment in the Monster Hunter series, Monster Hunter XX, will be coming to the Nintendo Switch on August 25.

The Nintendo Switch version of Monster Hunter XX will be an enhanced version of the 2016 3DS title, featuring remastered graphics and a higher resolution. In the Switch’s docked mode, the game will run at 1080p whilst in portable mode it will run at 720p.

Here is the announcement trailer showing off more of the new additions:

The game will include 4 player local and online multiplayer, as with the 3DS version. The game will also offer support for cross player between the two, and fans would be happy to hear that saves can be transferred from the Switch version to the 3DS, and vice versa, at any time. Players who have saved data from Monster Hunter X are also able to transfer their saves into XX. 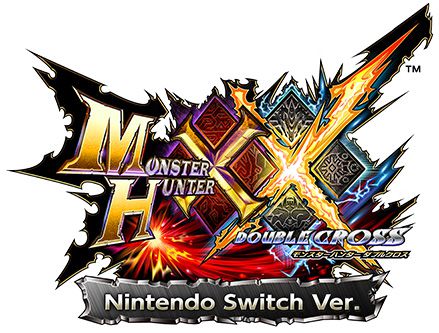 Monster Hunter XX will be releasing on the Nintendo Switch in Japan on August 25th. Information about an international release has not been revealed so far.