At the recent Nanatsu no Taizai FES event, the staff of the anime adaptation of Nakaba Suzuki’s Nanatsu no Taizai (The Seven Deadly Sins) manga announced that the second season of the series will premiere in January 2018. In addition, the first visual and promotional videos were also revealed. 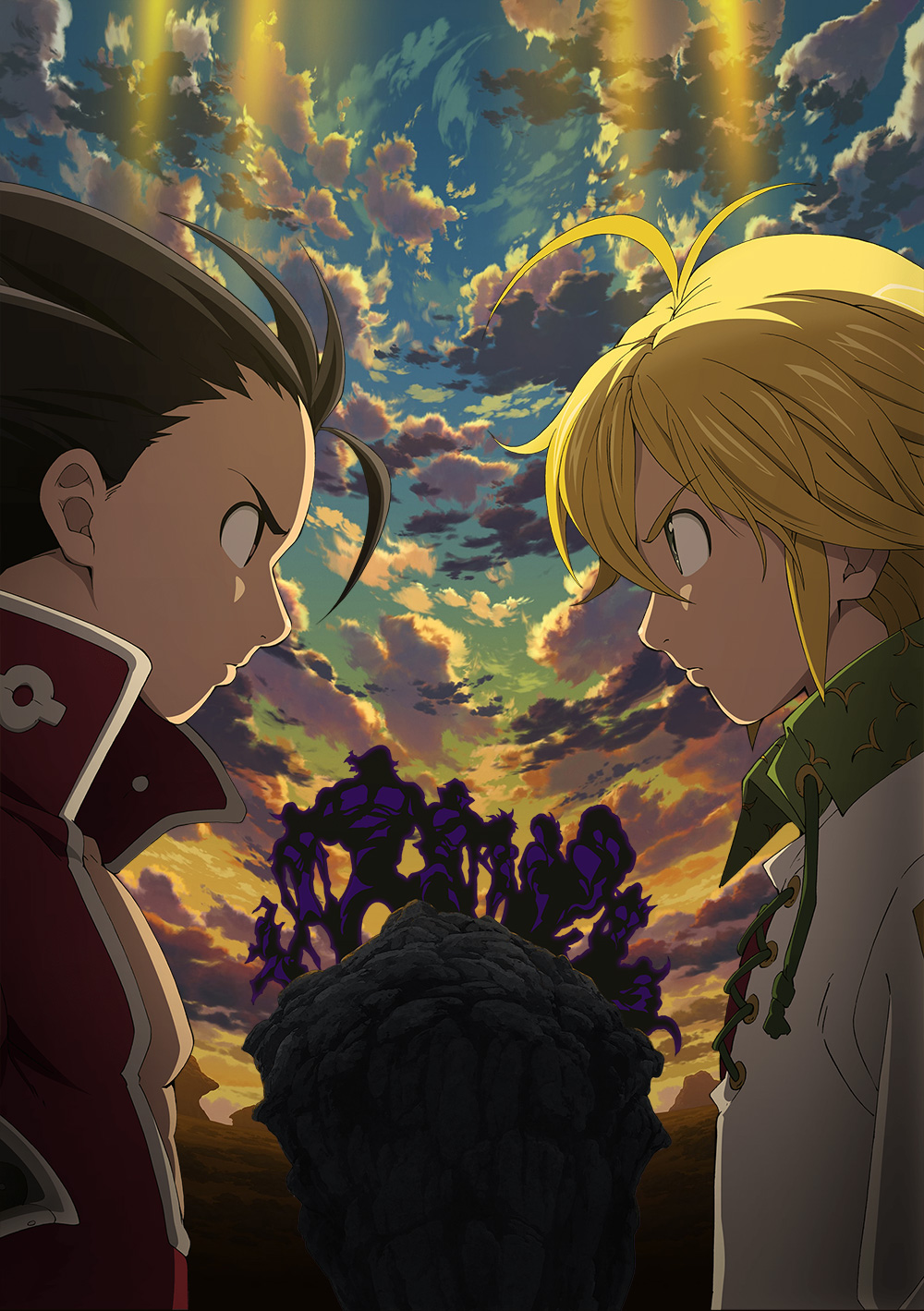 The second season of the anime will be titled Nanatsu no Taizai: Imashime no Fukkatsu (The Seven Deadly Sins: Revival of The Commandments) and will air during the Winter 2017/2018 anime season, which generally begins in January 2018.

The first promotional video for the new season was revealed, which teases us the premise of the 2018 series:

Another PV was also released that introduces the new characters that will debut in the second season:

The new cast members include:

The main cast of the first anime will return for the 2018 series: 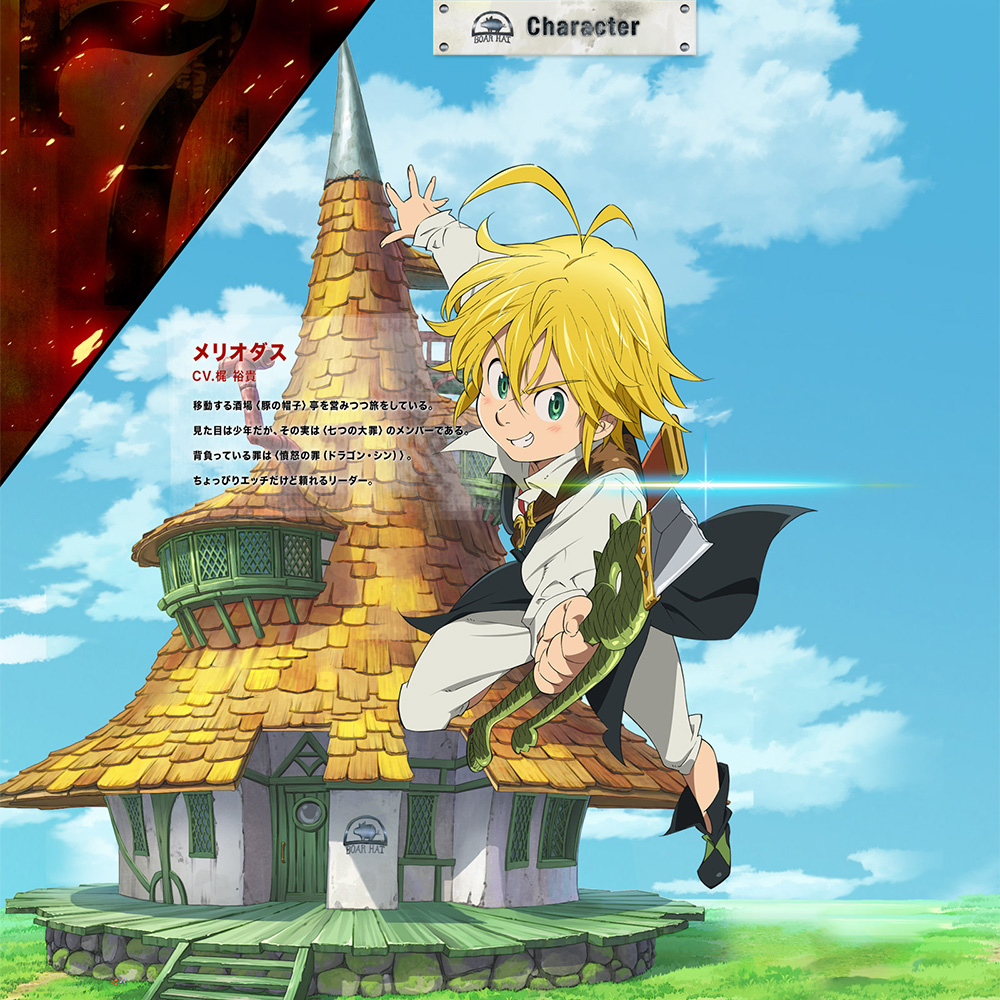 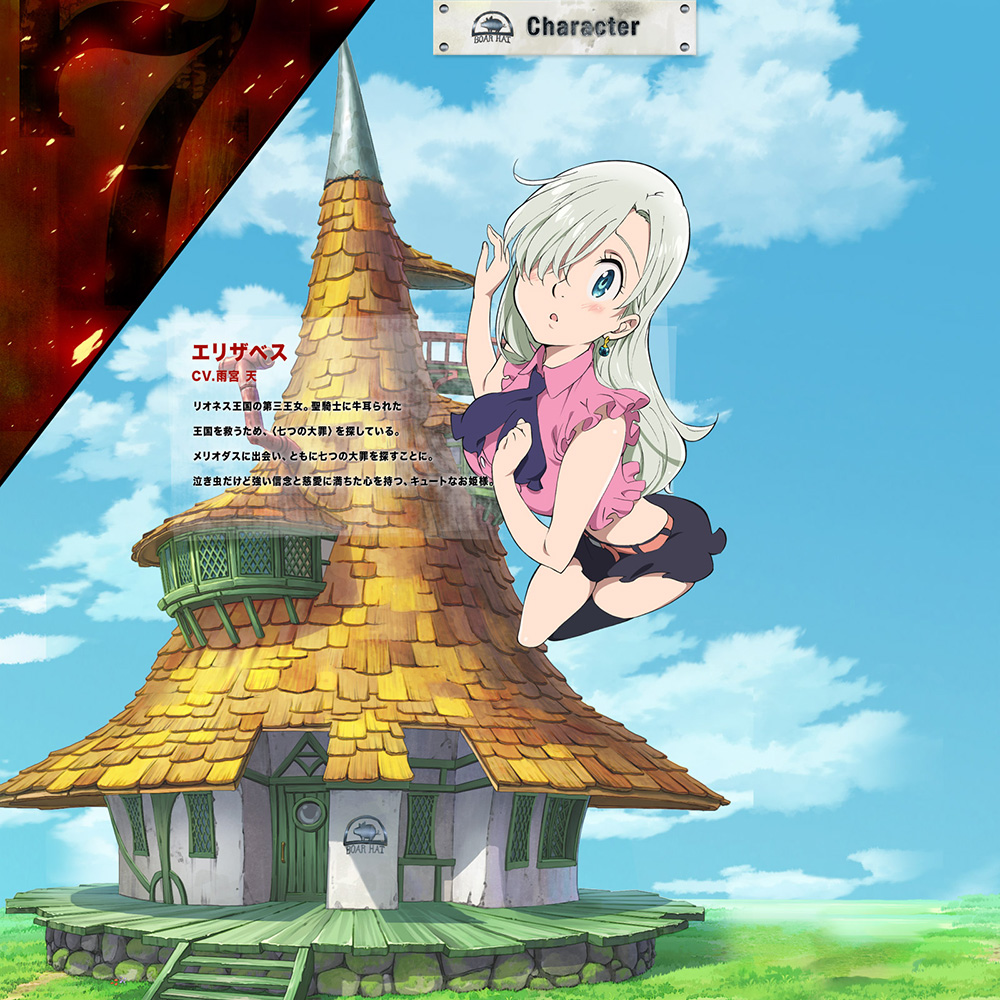 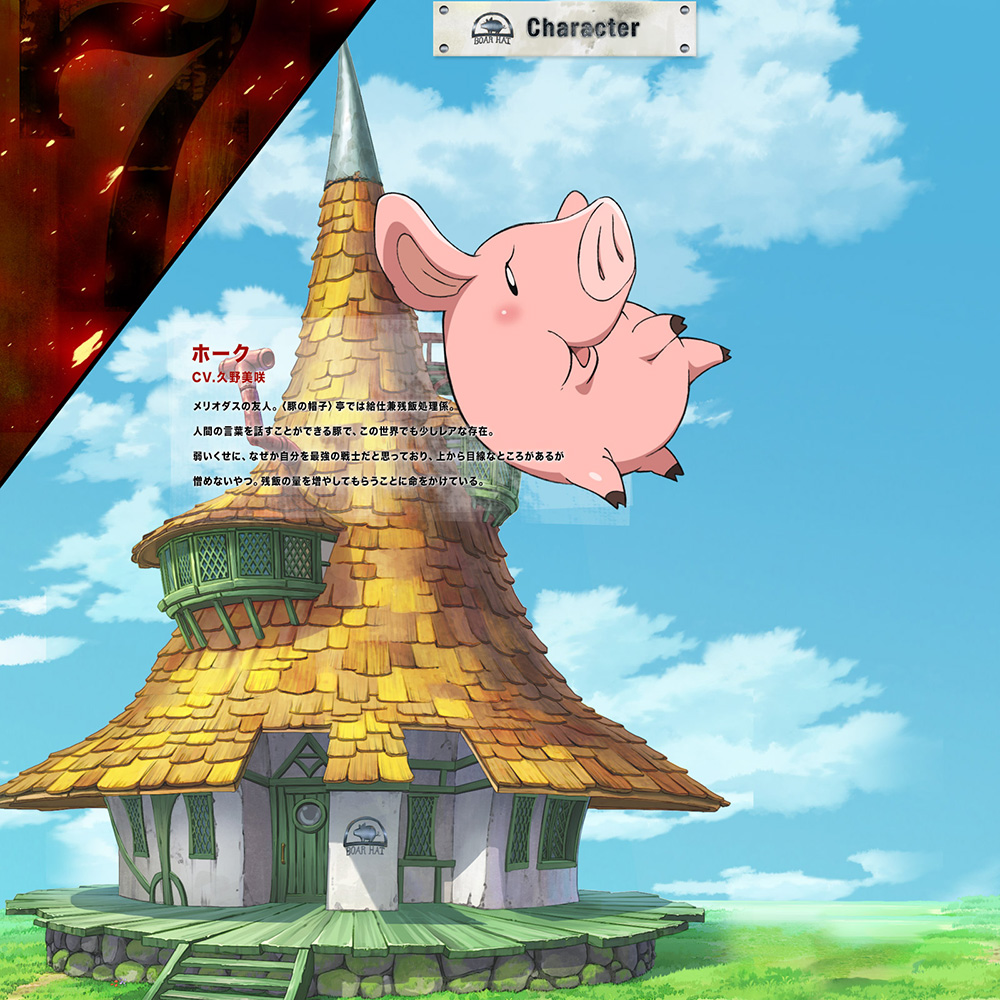 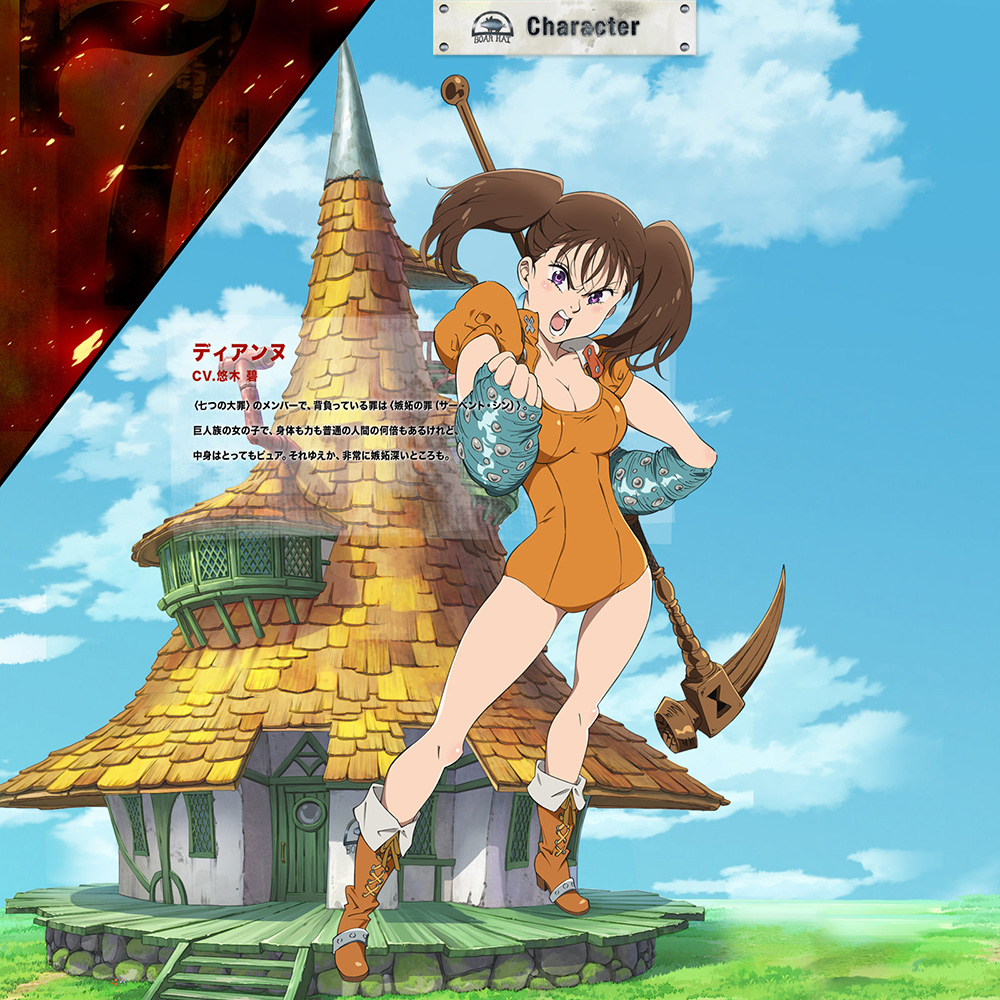 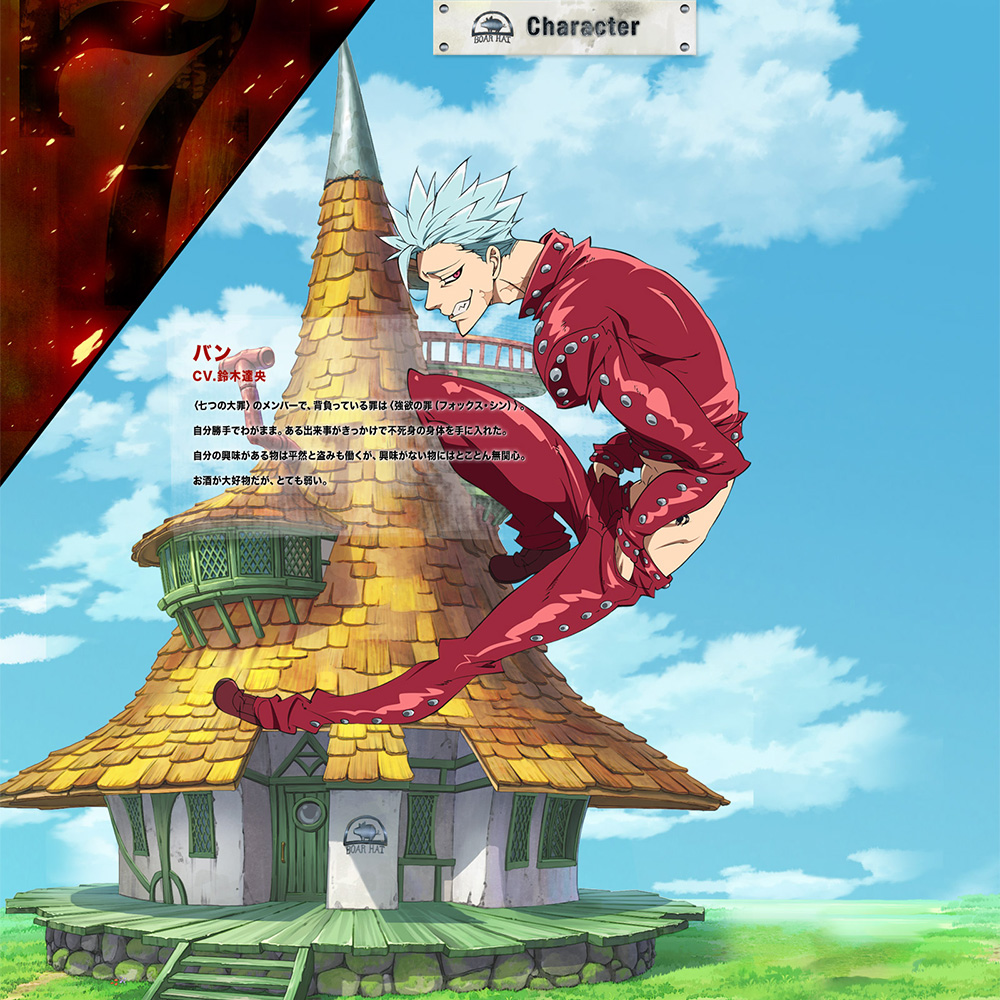 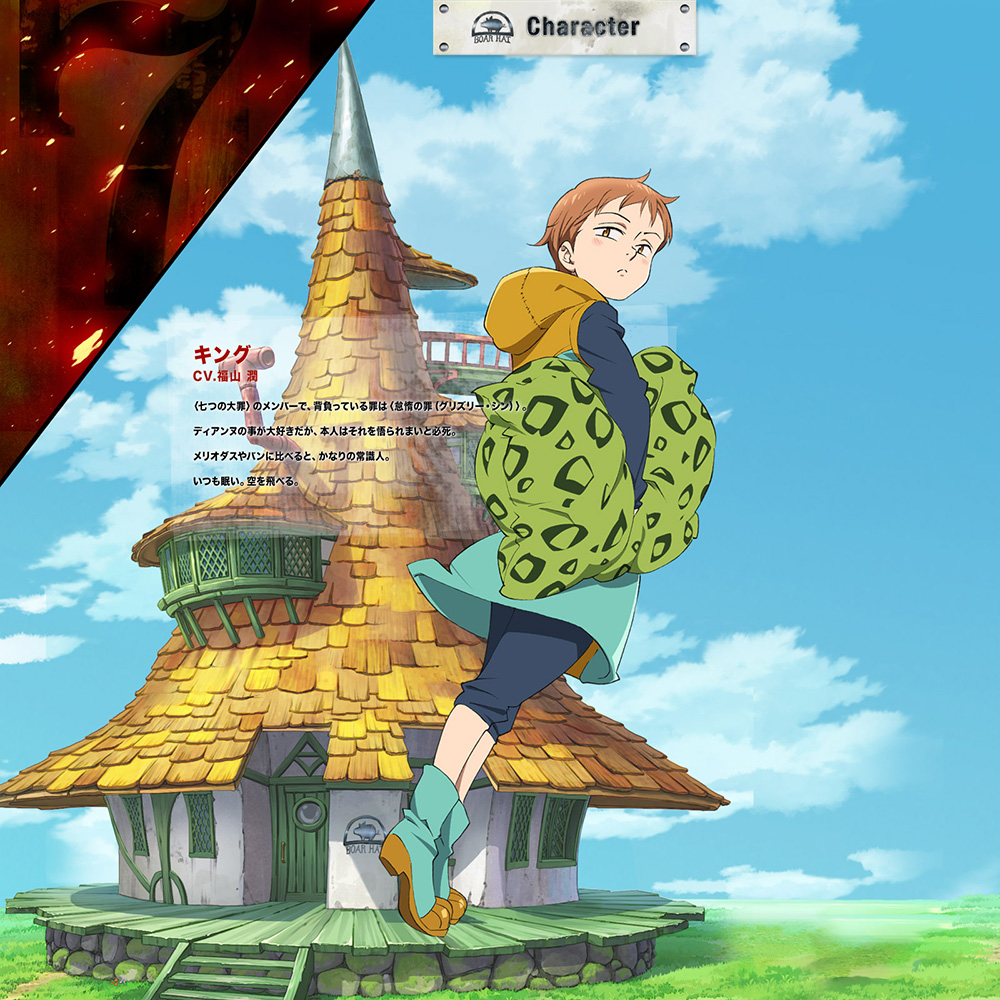 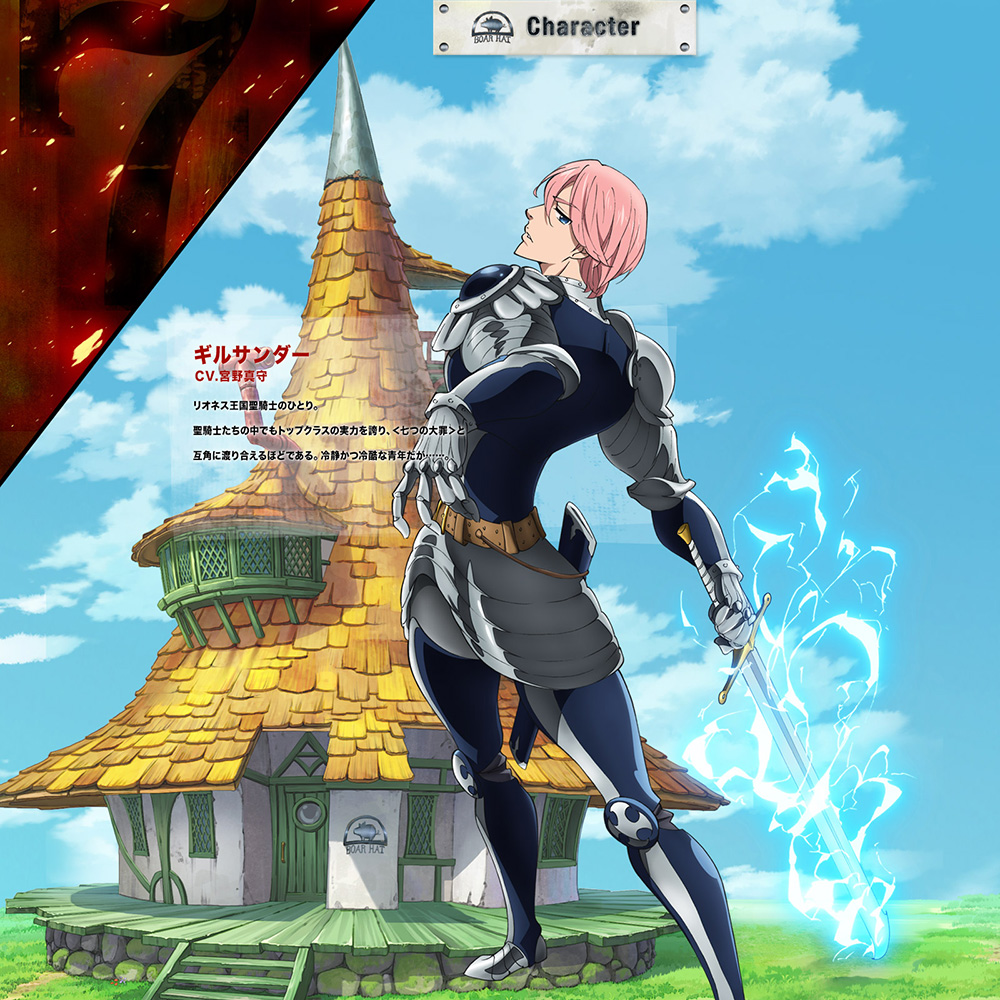 In addition to the new season, an anime movie based on the series was announced for a Summer 2018 release. Details about what the film will cover, will be revealed at a later date.

Nanatsu no Taizai (The Seven Deadly Sins) is a fantasy action manga written and illustrated by Nakaba Suzuki. The series began in October 2012 being published every week in Kodansha’s Weekly Shonen Magazine. To date a total of 16 volumes have been compiled and published. The series received a spin-off manga adaptation in August last year being drawn by Juichi Yamaki. The manga has also had various one-shots, including a crossover Hiro Mashima’s Fairy Tail manga. Nanatsu no Taizai received an anime adaptation in the Fall/Autumn 2014 anime season running for a total of 24 episodes and 2 bonus OVAs. The series was directed by Tensai Okamura (Darker than Black, Ao no Exorcist) and produced by A-1 Pictures (Sword Art Online, Aldnoah.Zero). A mini TV series was produced in 2016 under Nanatsu no Taizai: Seisen no Shirushi, and aired in August for 4 episodes. 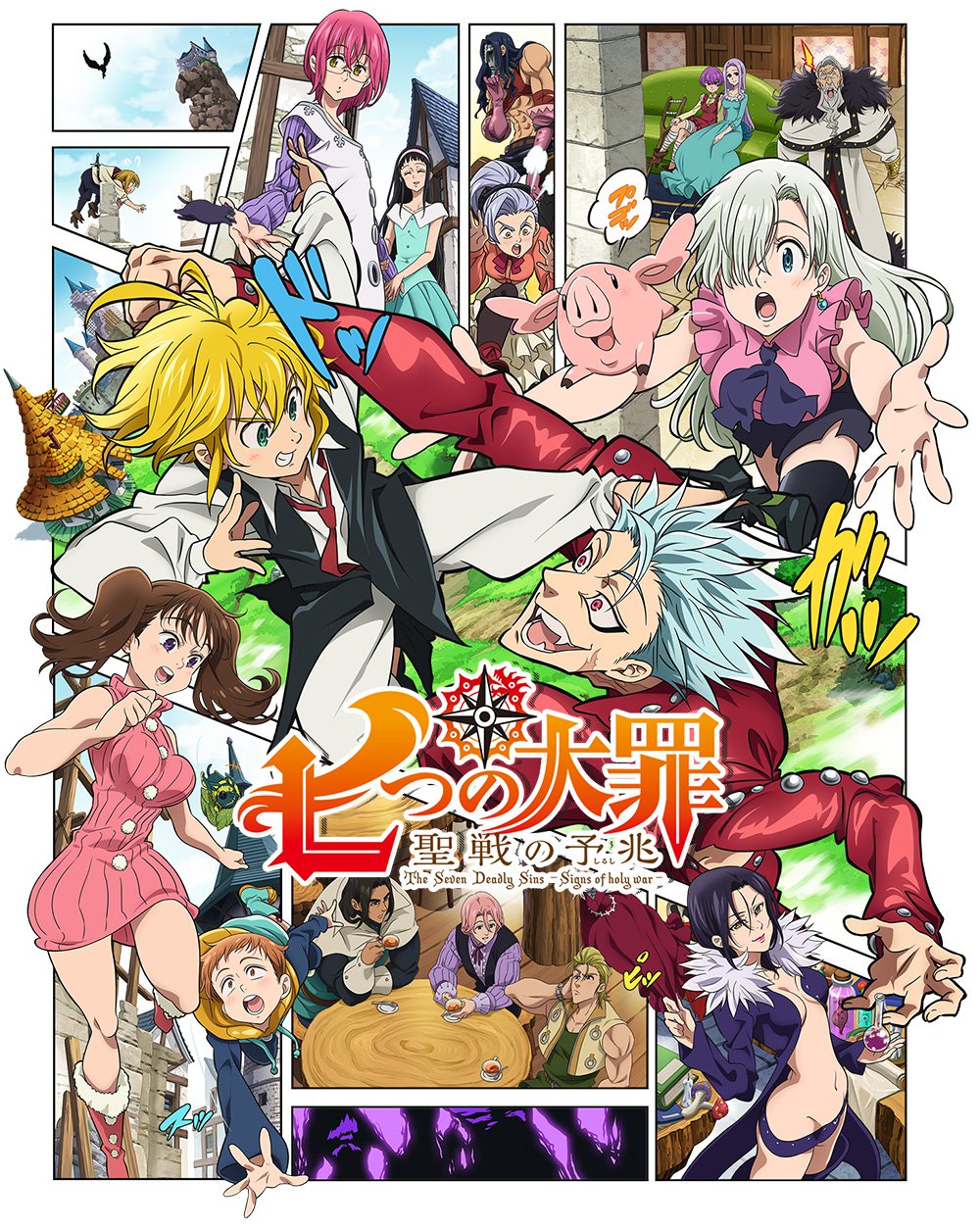 A second season of Nanatsu no Taizai TV anime is currently in production, titled Nanatsu no Taizai: Imashime no Fukkatsu, will air from January 2018 during the Winter 2017/2018 anime season. Further information about the new anime will be revealed soon.