A brand new website has opened for the anime adaptation of Yuki Midorikawa’s Natsume Yuujinchou (Natsume’s Book of Friends) manga, announcing that an anime film of the series is in production for a 2018 release. The first visual for the film was also released. 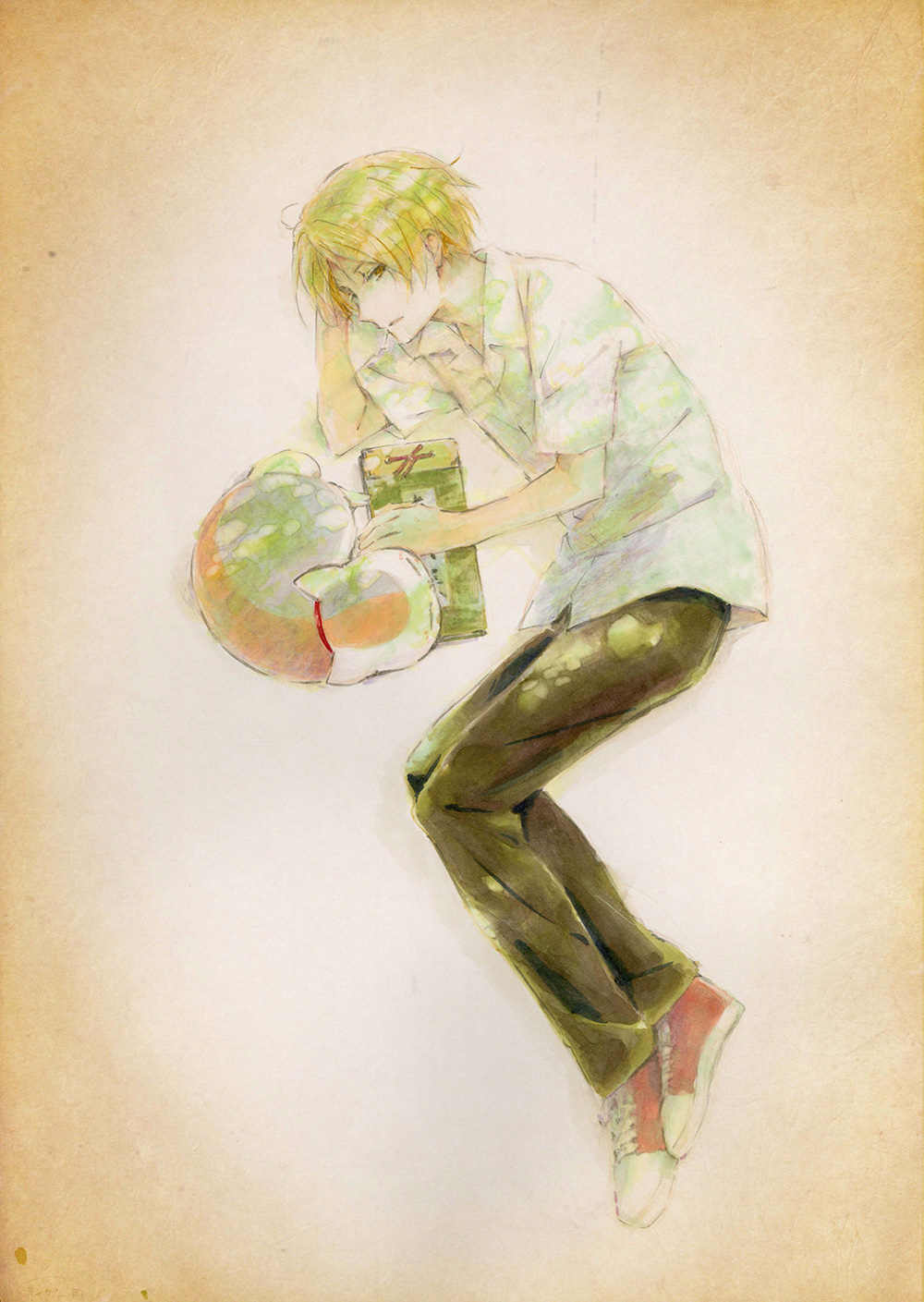 Two cast members were also revealed to be returning to reprise their roles in the 2018 movie:

Season 6 of the Natsume Yuujinchou anime premiered on TV Tokyo on Wednesday, April 12th and ran for a total of 11 episodes, during the Spring 2017 anime season. There will also be two OVAs bundled with the season’s home media release, titled Itsuka Yuki no Hi ni and Nyanko-sensei to Hajimete no Otsukai respectively.

The production staff of the 6th season includes: 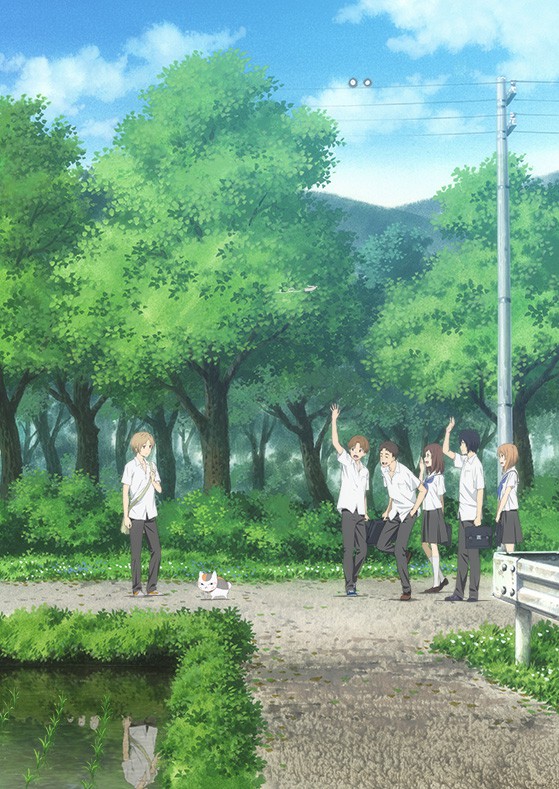 A Natsume Yuujinchou anime has been announced and is in production for a 2018 release. Additional information about the movie, including what it will be adapting, will be revealed in the upcoming months.