An OVA based on the Neko Works and Sayori’s PC visual novel Nekopara was announced by Sekai Project via a Kickstarter project. After a successful campaign, raising over 9 times its initial goal, the OVA featuring cat girls has now surpassed $1 Million in crowd sourced funding. 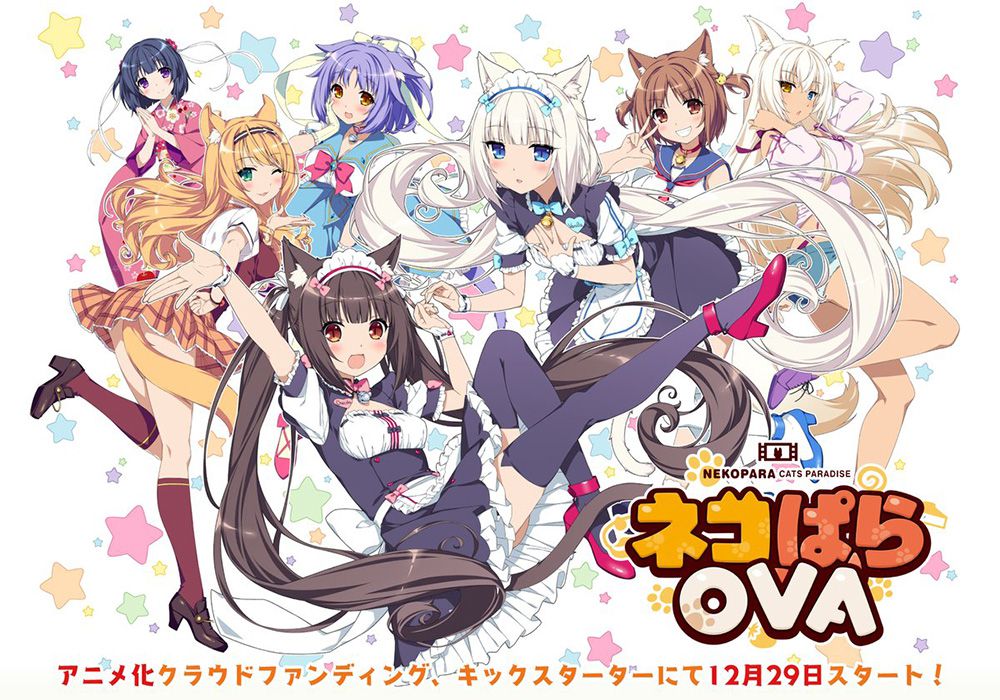 The anime has had the highest Kickstarter for an anime with $963,376 of its initial $100,000 goal (beating previous record holder Under the Dog of $878,028). It even beat its initial goals within hours of the Kickstarter launch. The project is continuing its final backing process on Slacker where it has now earned over a total of $1,007,000.

The OVA will be adapting Vol 1. of the adult visual novel of the same name. The game is set in a world where Cat Girls live side by side with regular humans.

The OVA is due to be out this December. 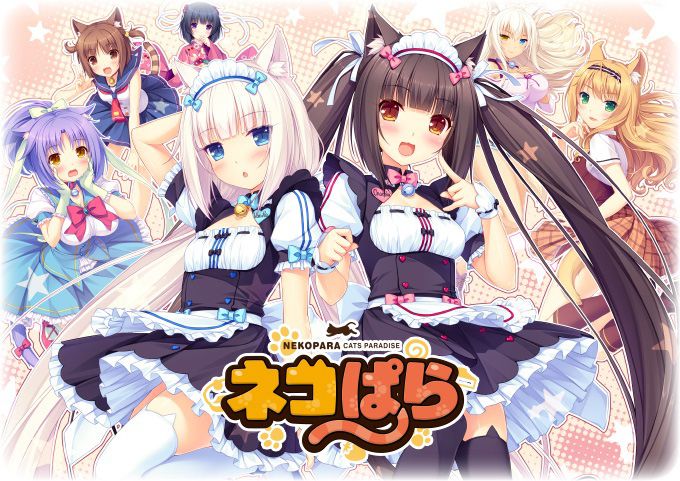 In part of the highly successful campaign, many stretch goals were set up and subsequently reached. The initial goal was set up for a 20 minute OVA, however each $100,000 earned would increase the length of the OVA by 10 minutes to a maximum of 60 minutes for the $500,000 goal. This of course was matched.

The $600,000 goal introduced additional subtitles for Russian, French, Spanish, Korean, German and Portuguese languages. The $800,000 goal will have a side story featuring characters Chocola and Vanilla put into a game. The $1,000,000 stretch goal was to turn that sidestory into animation. 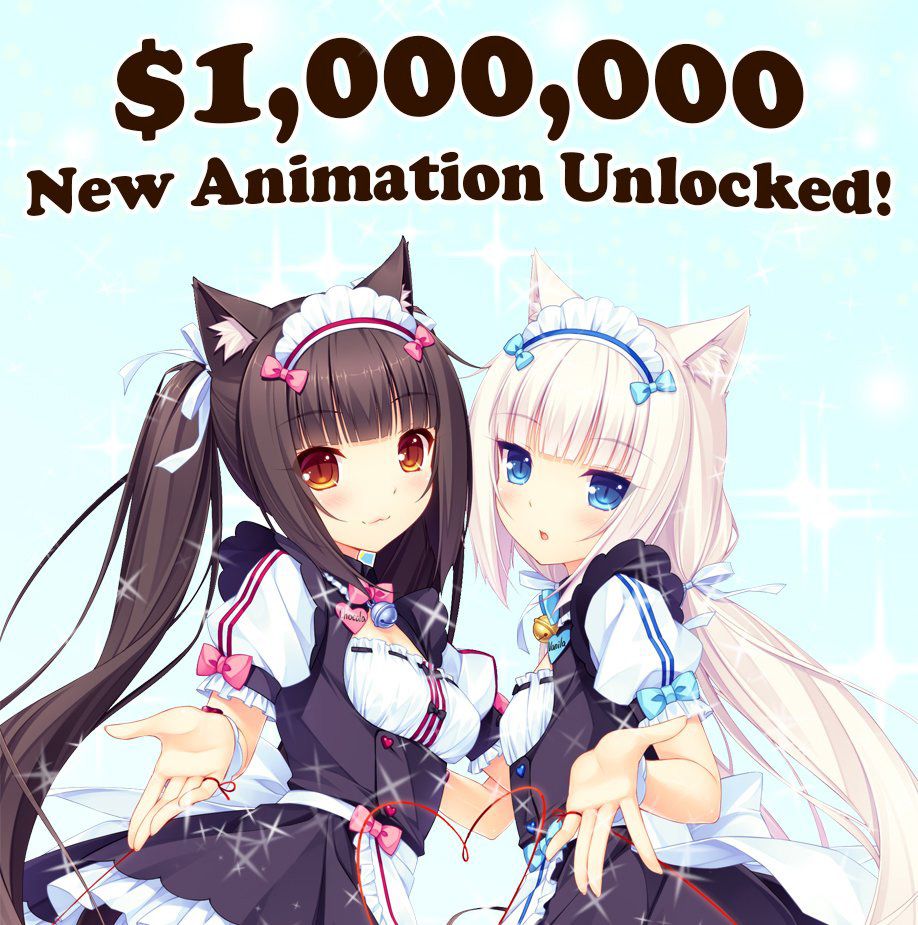 Here is the promotional video for the OVA that gives us a sample of what to expect and previewing the theme song Baby→Lady LOVE by Ray:

The first set of character designs for the OVA were released: 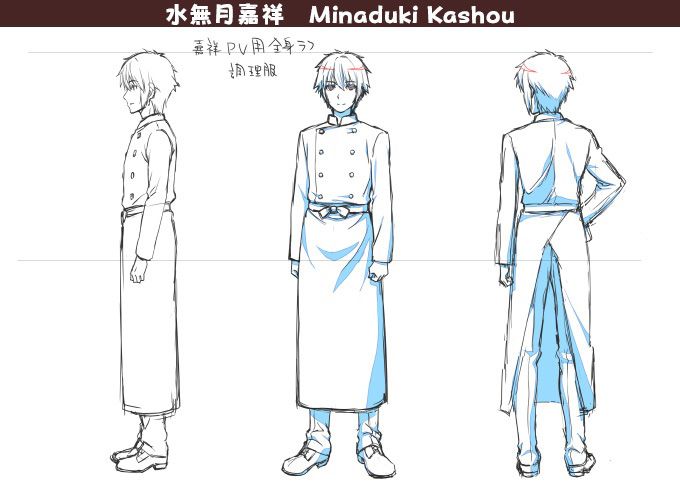 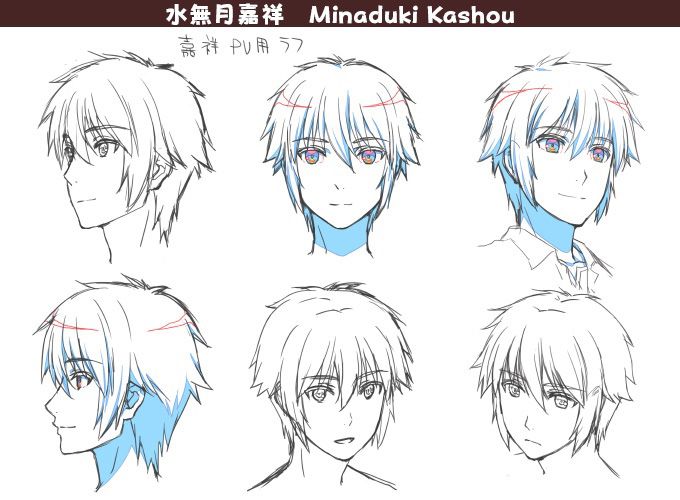 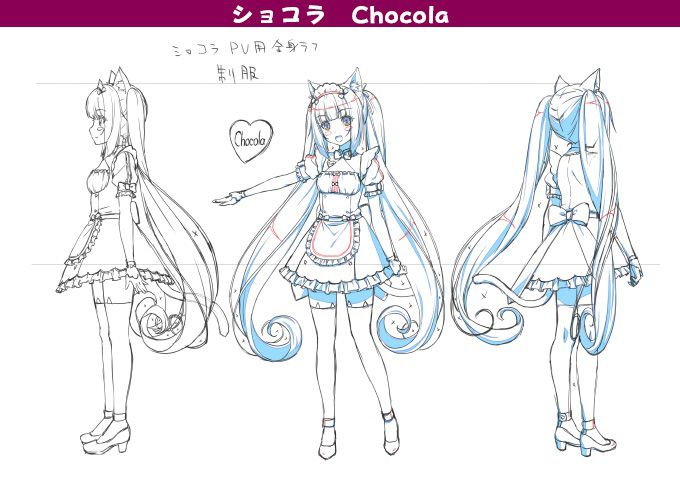 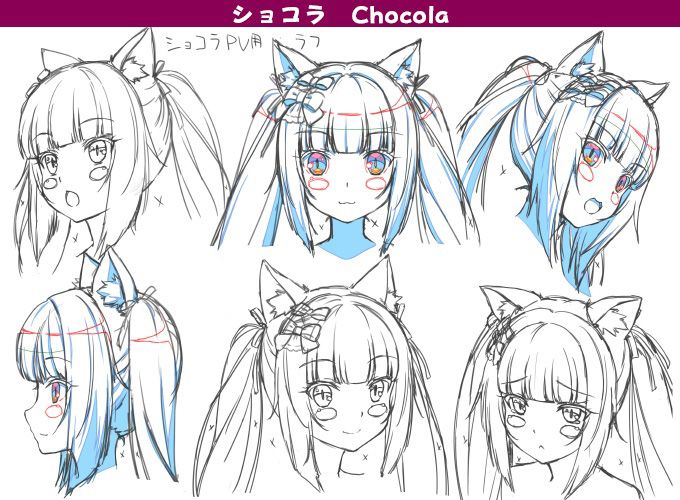 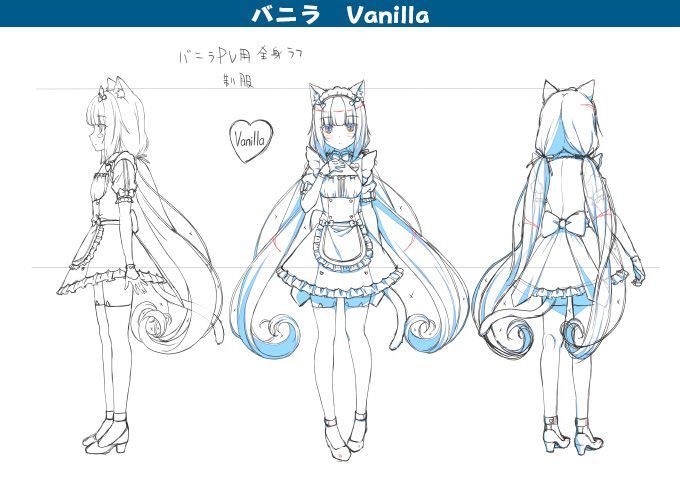 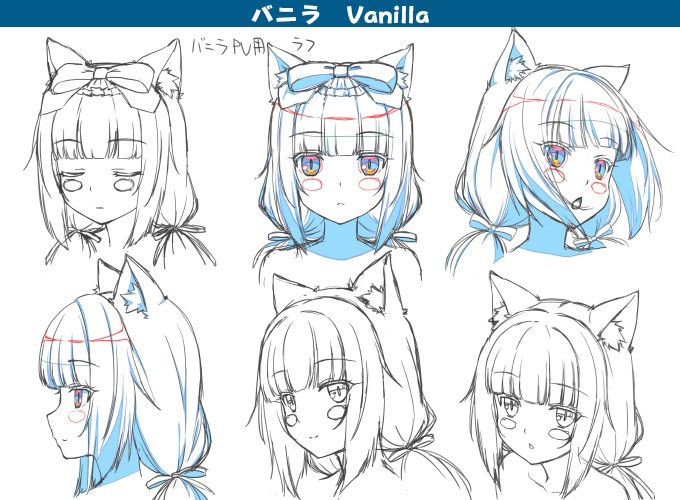 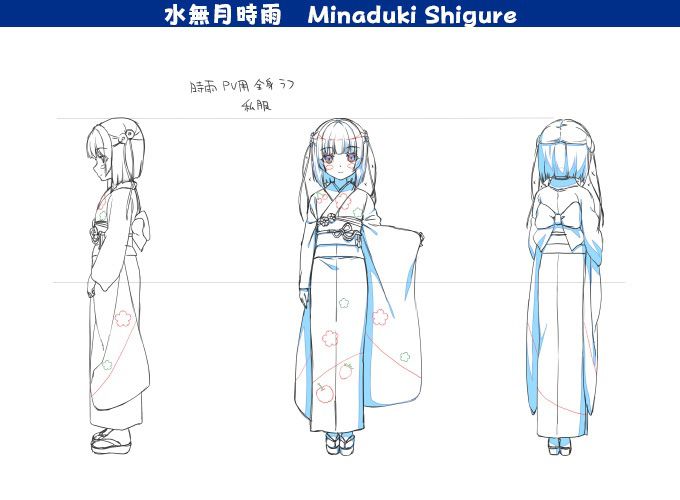 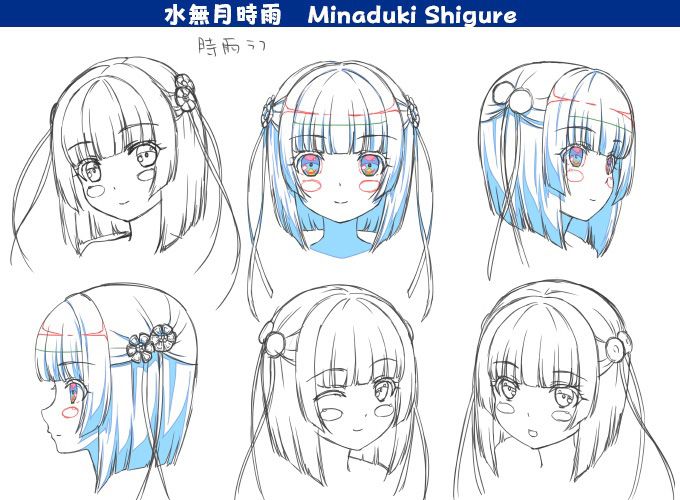 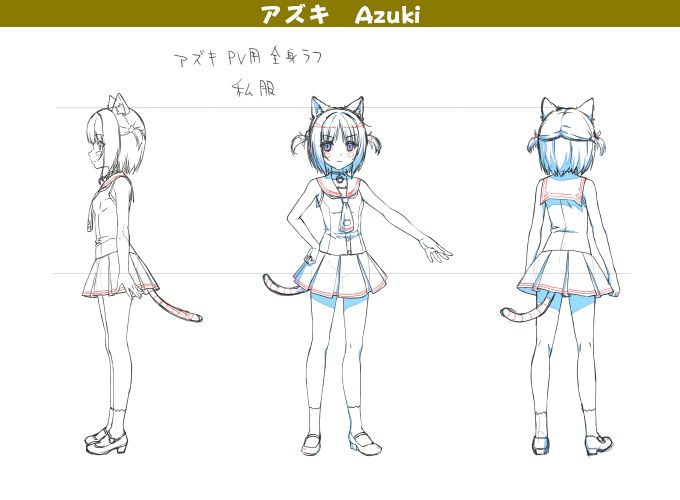 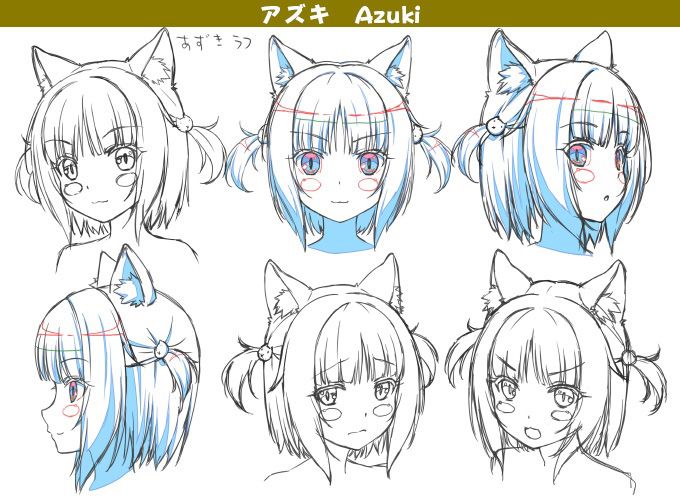 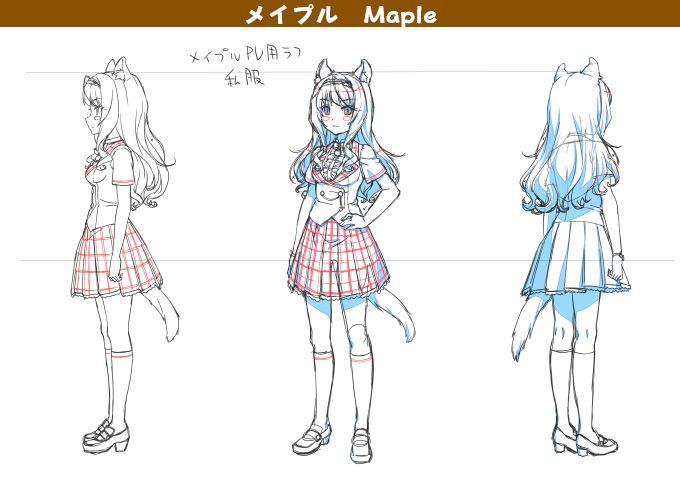 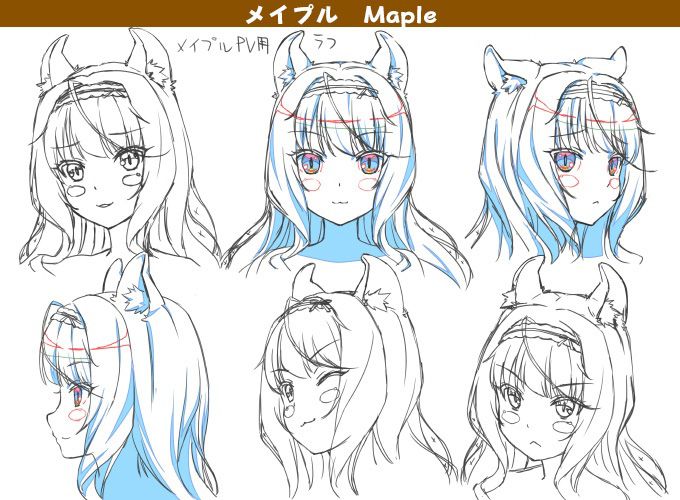 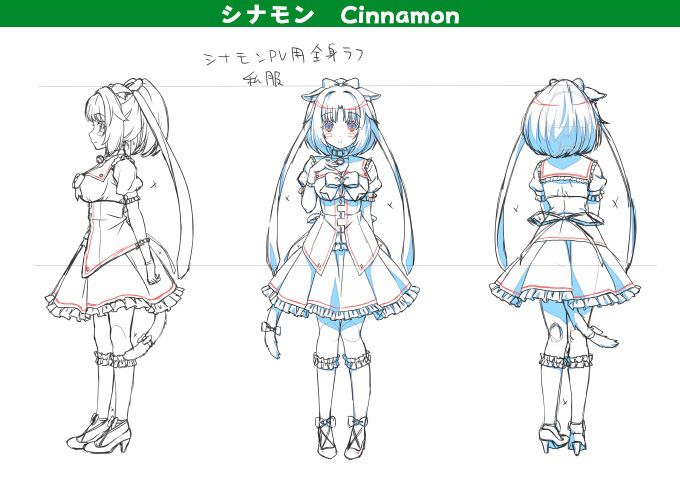 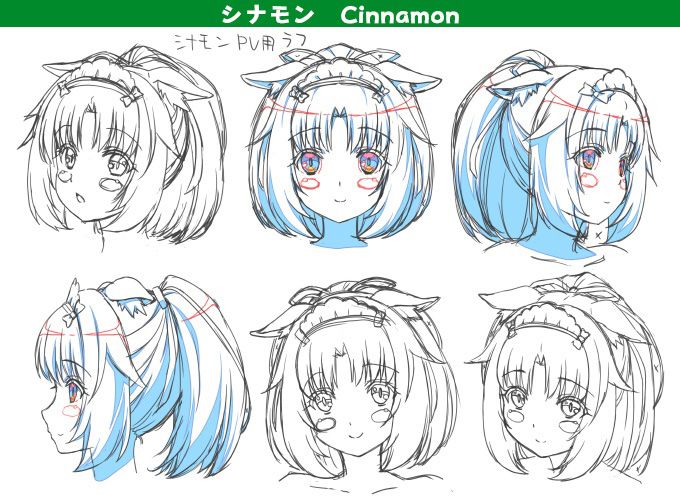 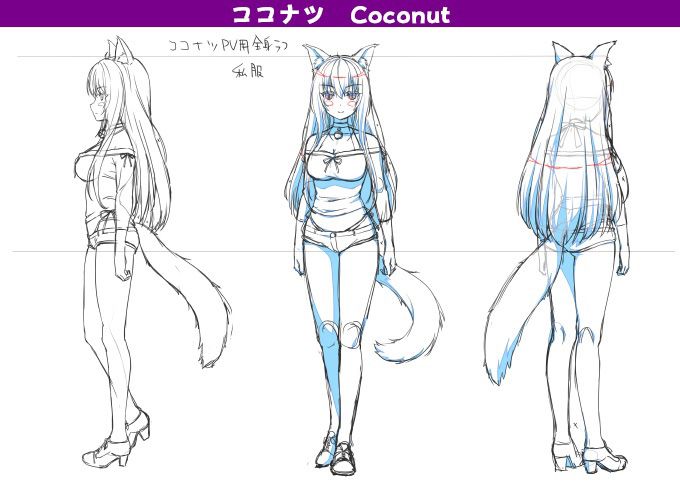 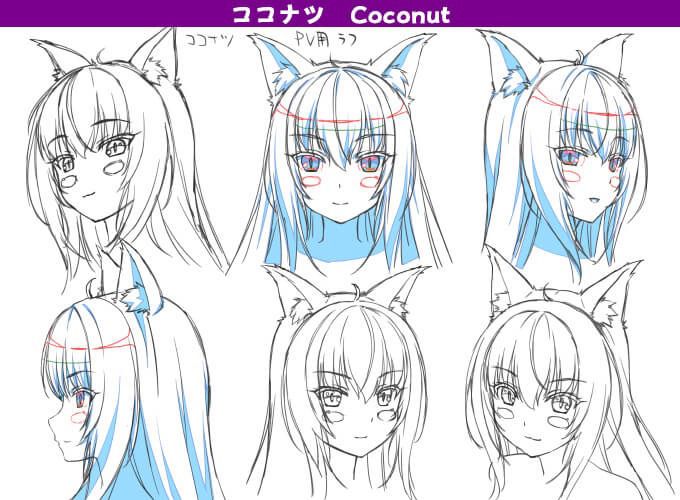 The talent producing the OVA has yet to be revealed, however the staff that produced the above PV consists of:

If you do want to support the project, you can do so via Slacker. There is just under a week left before you can pledge your money to the Cat Girl OVA. Different tiers are available depending on the amount you pledge to the project. Ranging from: 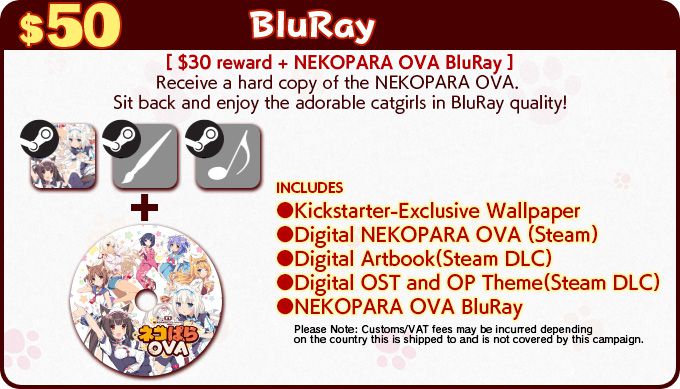 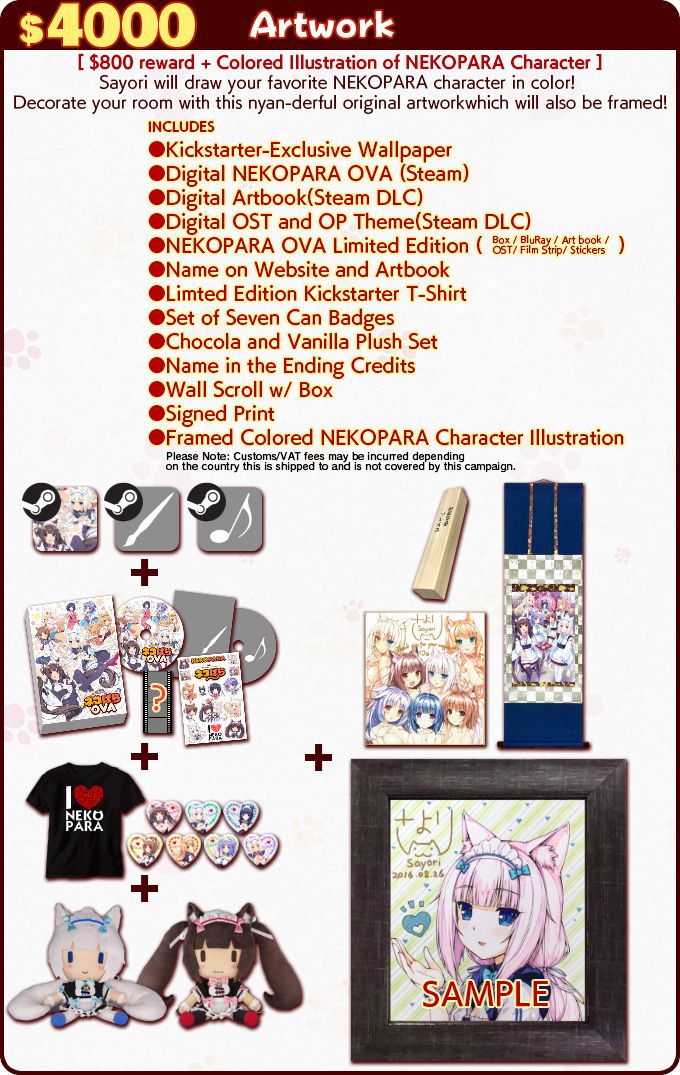 Nekopara is an adult visual novel developed by Neko Works and Sayori and published by Sekai Project. The visual novel is split up into multiple parts with Volume 1 releasing on PC in December 2014 and Volume 2 releasing on PC in February 2016, and a Volume 0 in August 2015. Volume 3 has been announced and is scheduled to release on April 28th, 2017. As of May 2016, over 500,000 copies of the VN were sold. The games are also available on Steam along with a free demo for Vol 1.

Here is the synopsis for the VN:

What’s NEKOPARA? Why, it’s a cat paradise! Kashou Minaduki, the son of a long line of Japanese confection makers moved out to open his own shop “La Soleil” as a patisserie. But upon moving out, hidden amongst his things were two of the catgirls, Chocola and Vanilla, that the family had been raising. When he tried to send them back, they begged and pleaded until he gave in and now they’ve opened La Soleil together. With two catgirls who really, REALLY love their master trying their very best and occasionally failing — a heartful comedy opens for business! 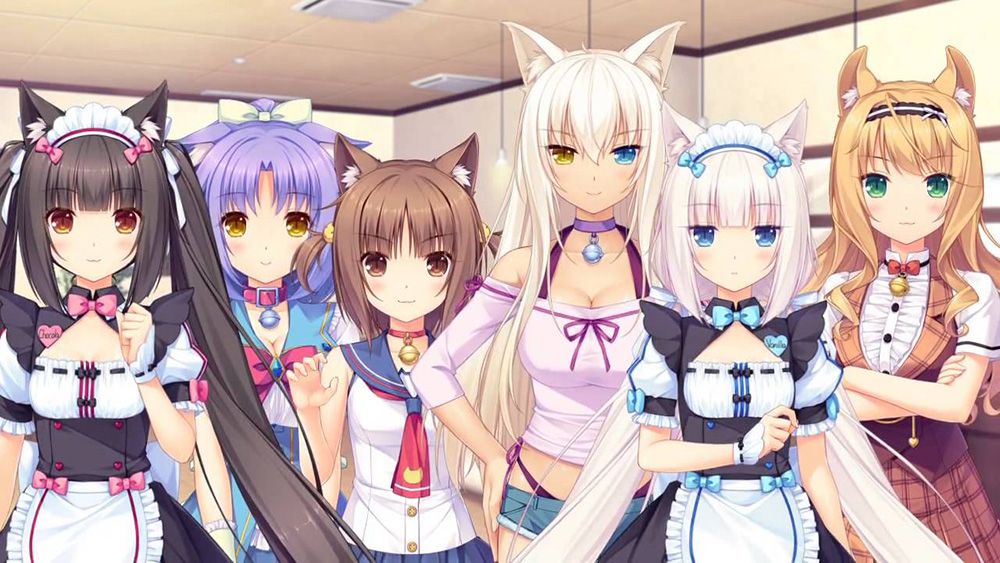 An OVA based on the Nekopara visual novels have been funded via Kickstarter and Slacker and is due this December. Updates and further details about the OVA will be revealed later this year.

You can still pledge to the project on Slacker: https://slacker.sekaiproject.com/campaign/nekoparaova