The official website of the anime adaptation of Shoutarou Tokunou’s New Game! manga has revealed new cast members for the upcoming second season, which will air this July. 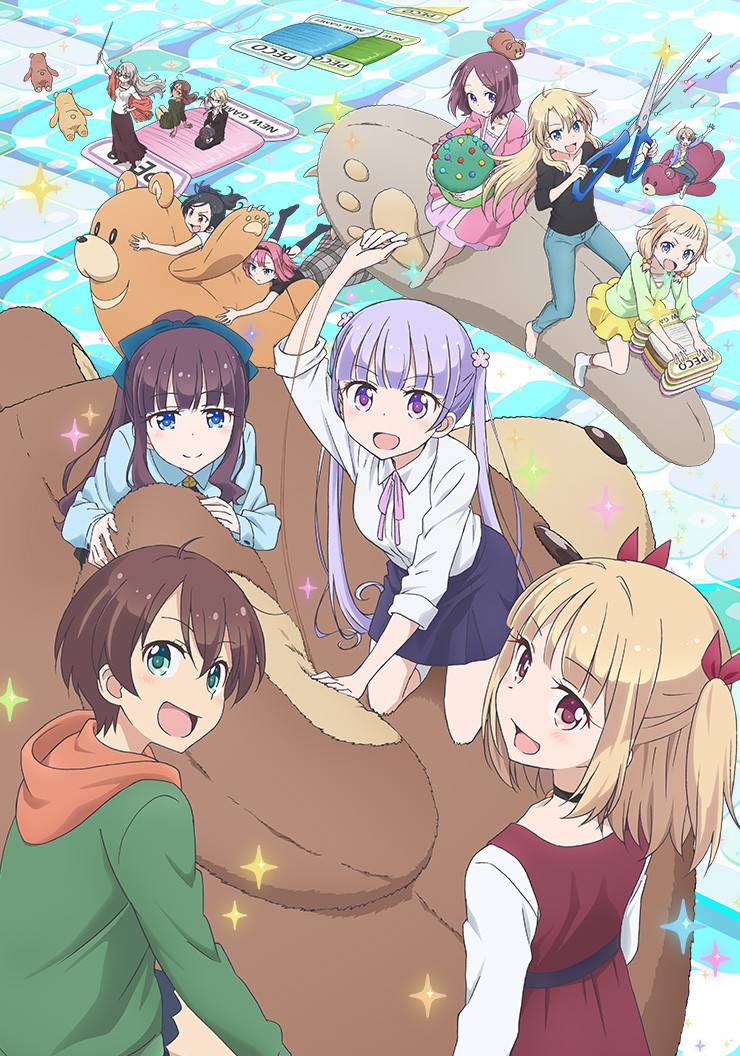 The new cast members making their debut in the second season are: 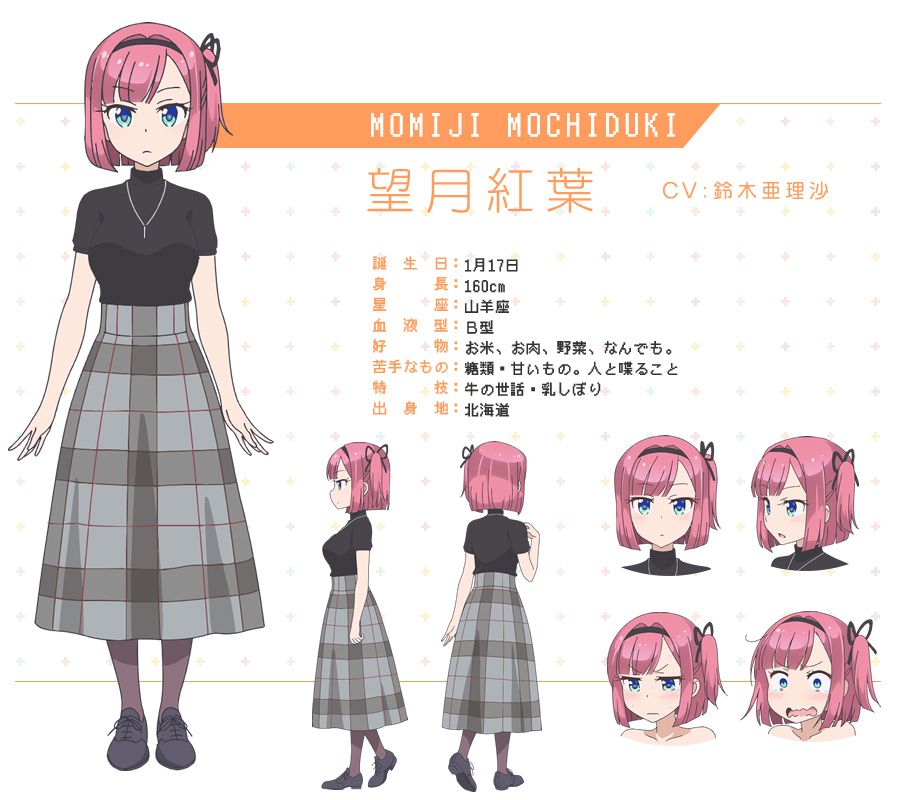 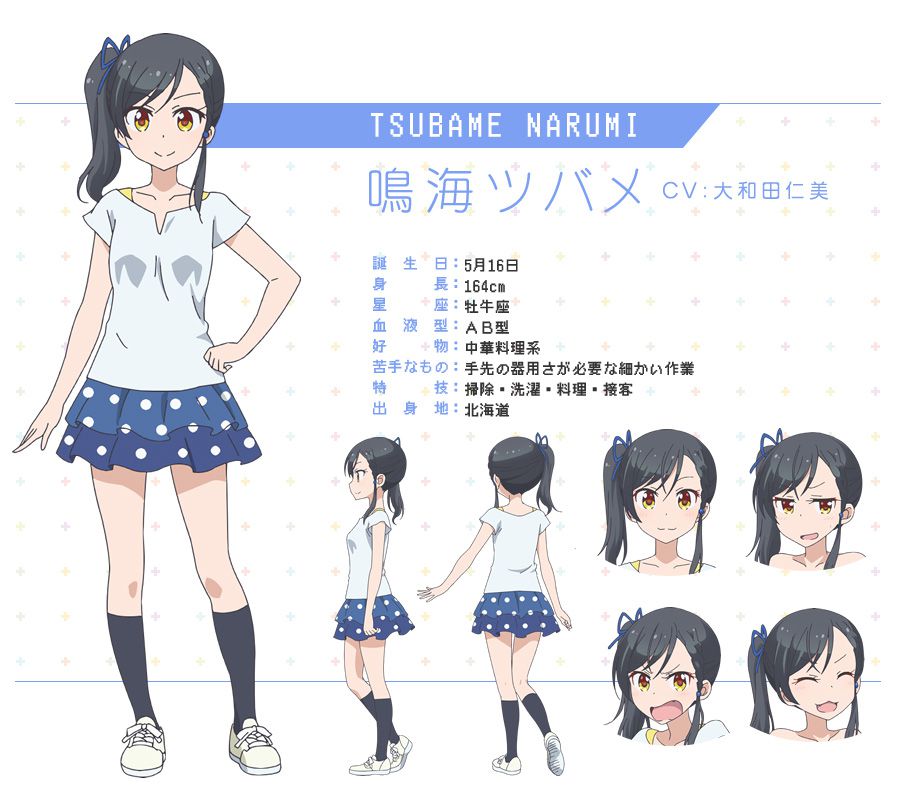 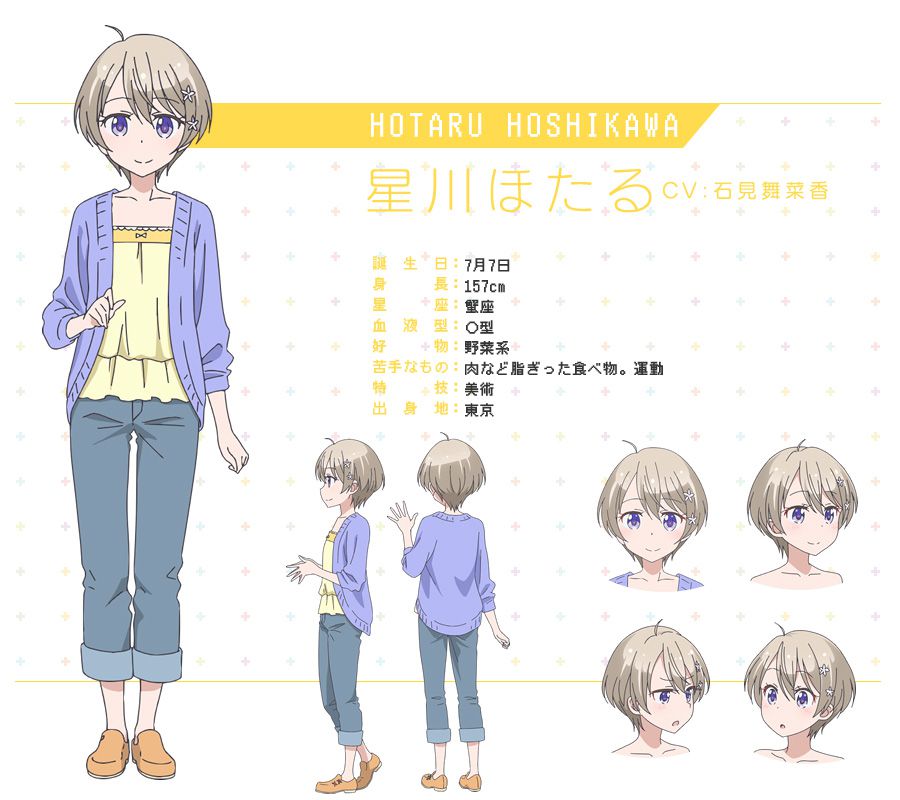 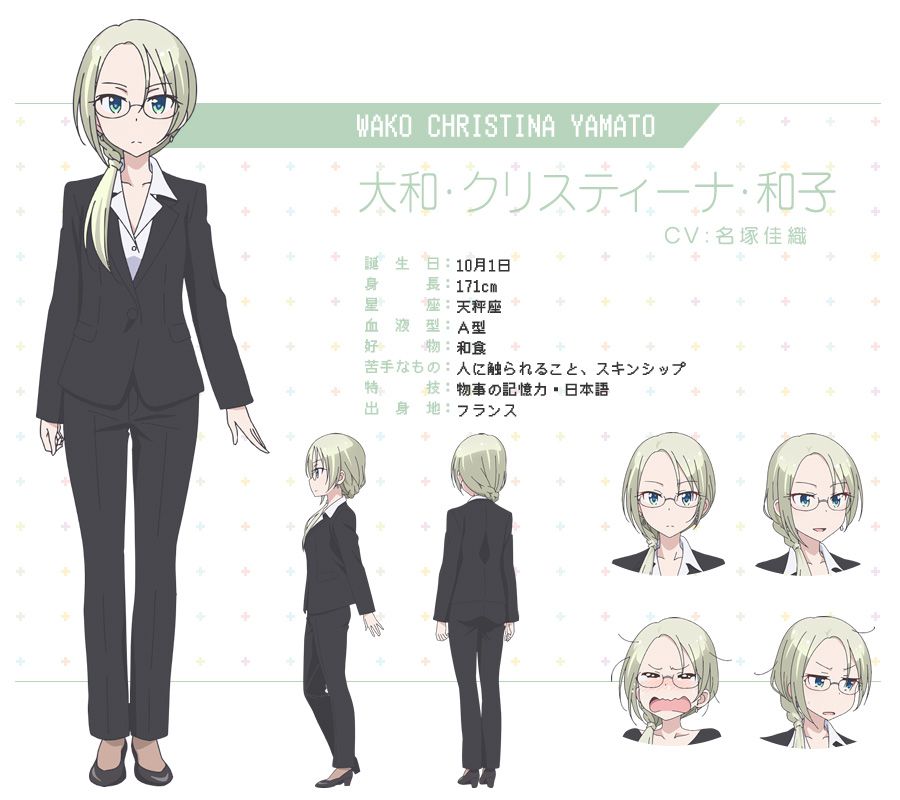 The main cast members of the anime’s first season will return for season 2: 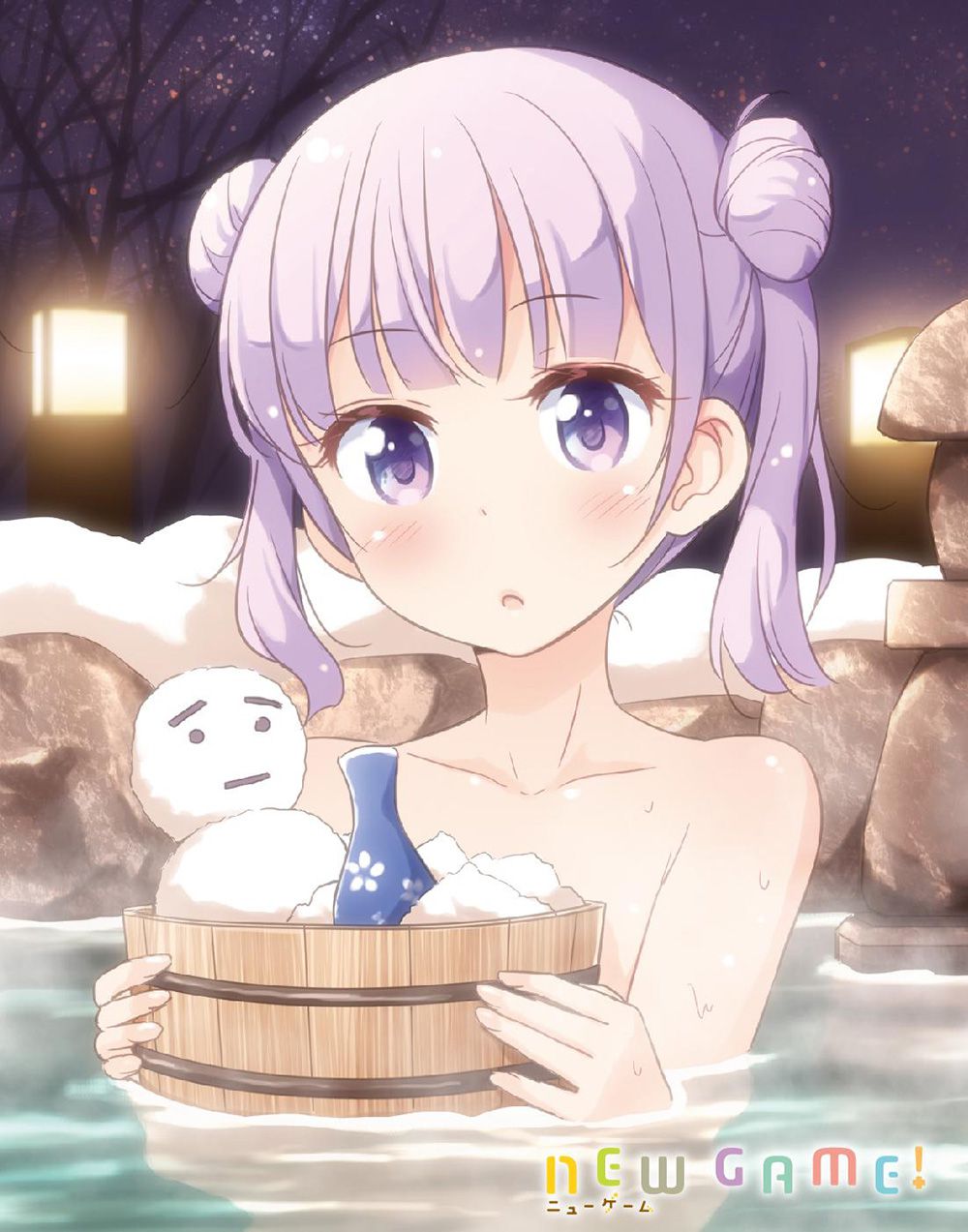 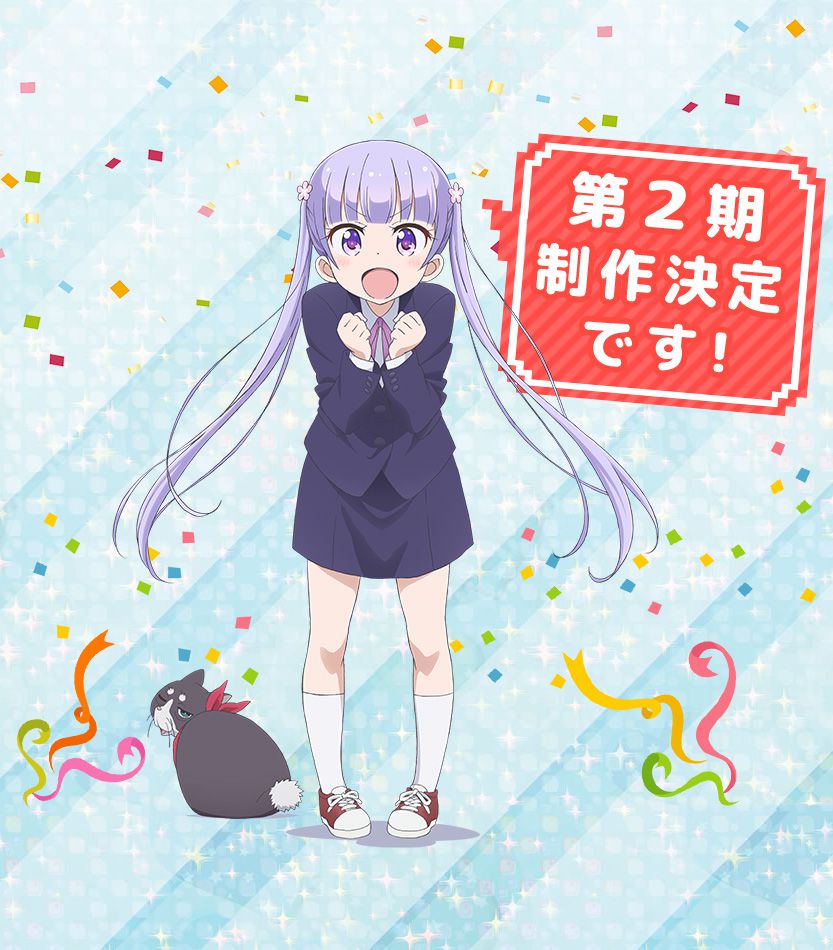