The official website for the anime adaptation of Saburouta’s Citrus manga has revealed the first visual for the upcoming yuri series. The new visual features main characters Mei and Yuzu in a rather saucy pose. 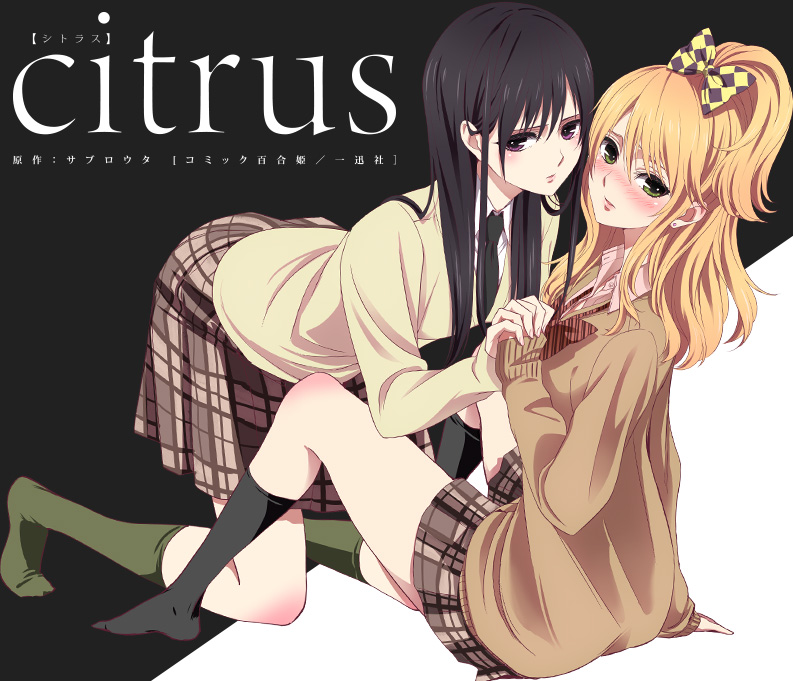 The new visual was unveiled at the recent AnimeJapan event in late March. Aside from the visual, no other details about the adaptation, including its format and broadcast window, were revealed. 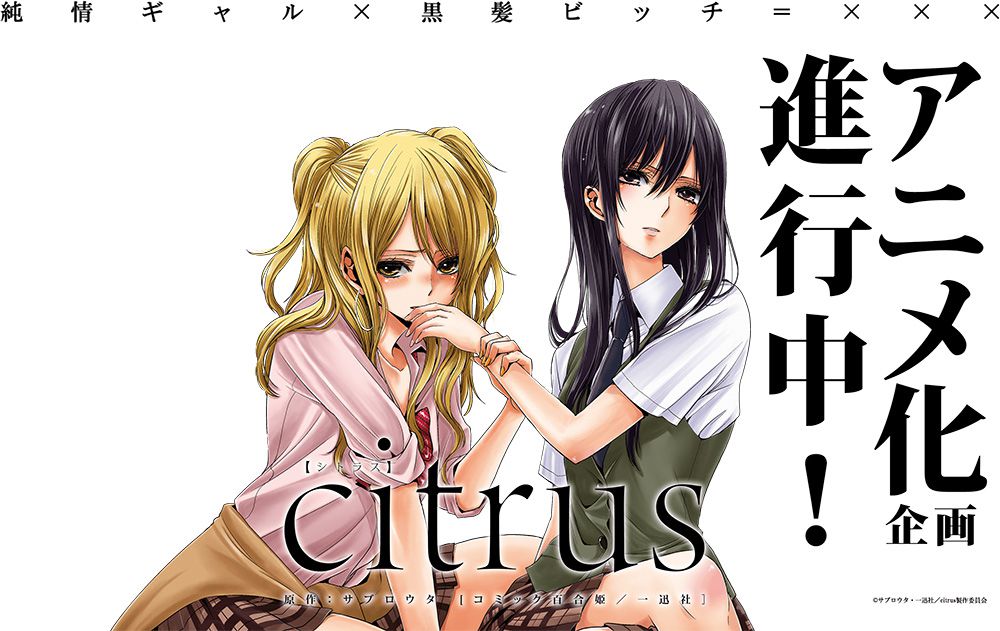