Japanese video game developer and publisher Bandai Namco Games have announced a brand new fighting game for Akira Toriyama’s Dragon Ball franchise, Dragon Ball Fighters. Coming to the PlayStation 4, Xbox One and the PC, the game will be developed by Arc System Works for an early 2018 release. 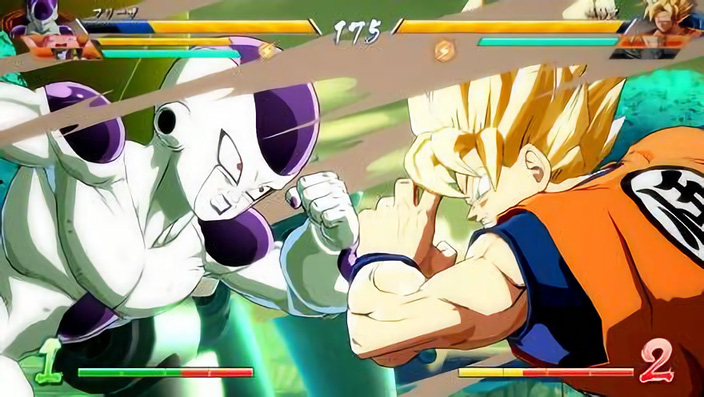 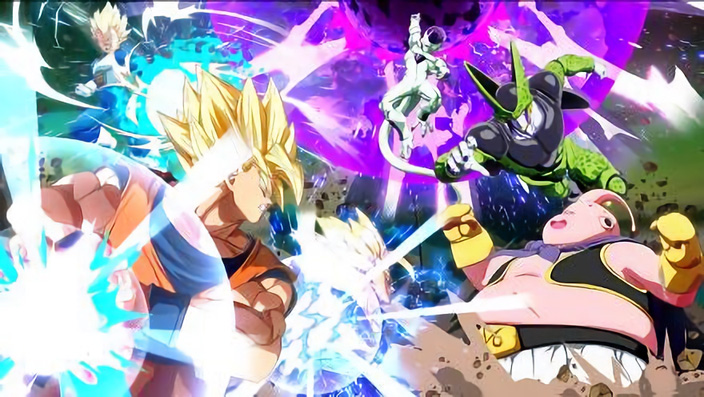 Over 50 games have been developed based on Akira Toriyama’s top selling Dragon Ball manga since 1986 – with the first game being produced two years after the manga’s debut. The series even spawned a MMO titled Dragon Ball Heroes which released for the PC. The latest fighting game in the franchise is Dimps’ Dragon Ball Xenoverse 2, which released on the PlayStation 4, Xbox One and PC in October 2016.

Arc System Works and Bandai Namco games are producing a 2.5D Dragon Ball fighting game, known as Dragon Ball Fighter. The game will release on the PlayStation 4, Xbox One and on PC in early 2018.