The official website of the Dragon Ball Super (Dragon Ball Chou) anime has unveiled a brand new visual for the series’ current arc, the Universe Survival Arc. The visual itself features a shirtless Goku before showing off his new transformation. 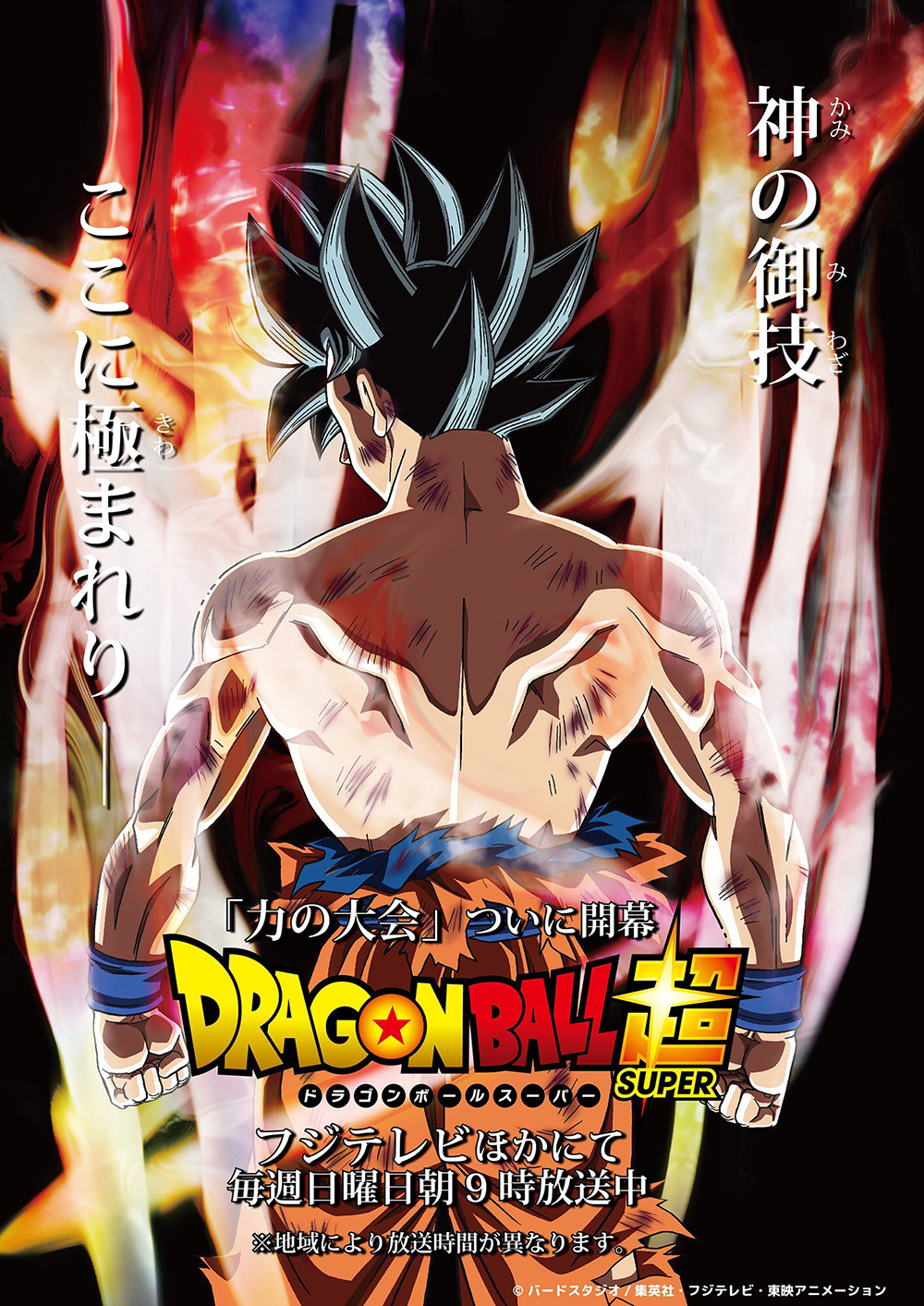 The anime’s current arc began on February 5th and features a tournament between universes to keep themselves alive, where the losing teams will have their universes erased. Toei Animation have also released a new promotional video introducing the 10 fighters representing Universe 7.

And here is the previous promotional video for the whole arc:

The next major story arc for Dragon Ball Super is Universal Survival Arc and will begin on February 5th. More information will be revealed at a later date.