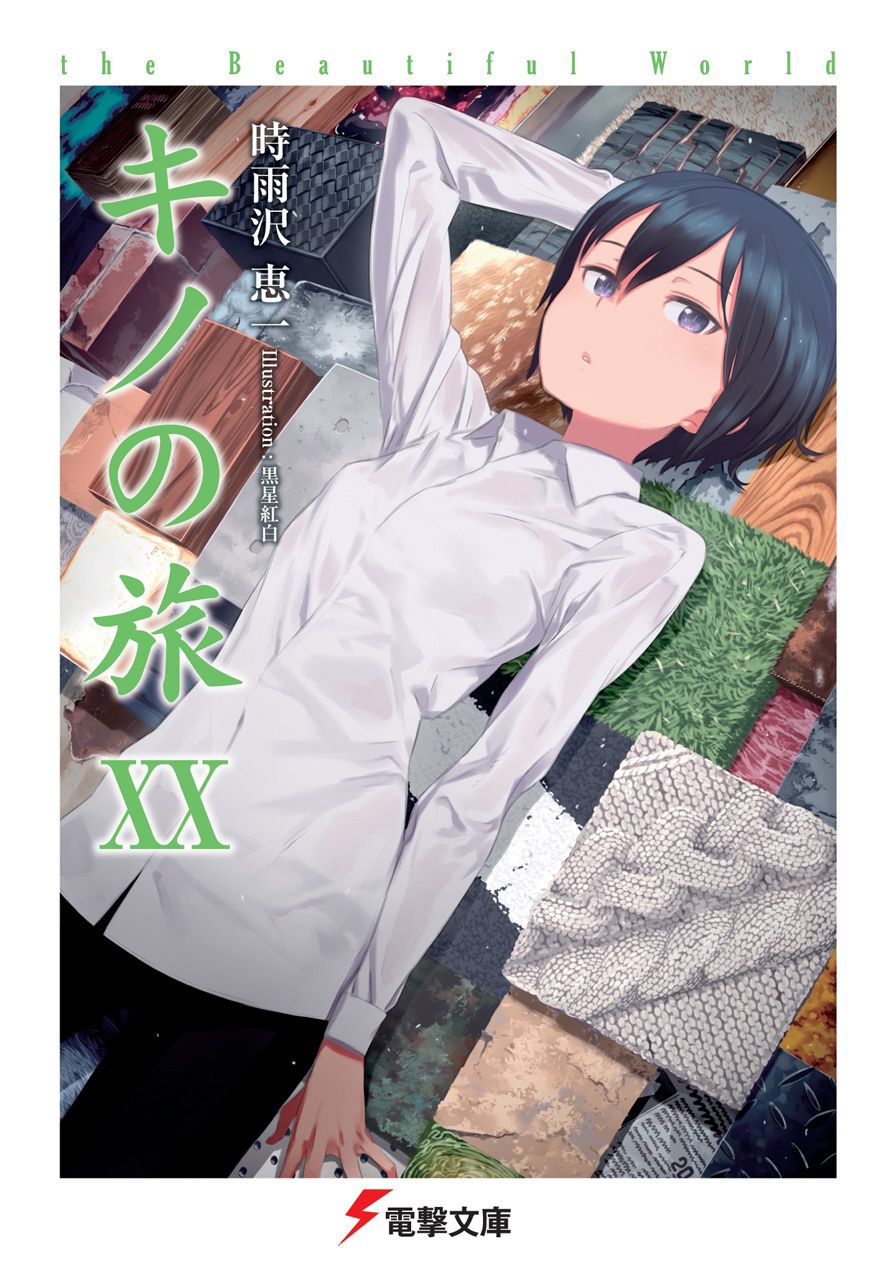 The first two cast members of the anime have been revealed and are:

The series first received a TV anime adaptation in 2003 that ran for a total of 13 episodes. Details on whether the newly announced anime will be a continuation or a new series entirely has not been revealed. The revealed cast members are different to the original anime.

Kino no Tabi: The Beautiful World (Kino’s Journey: the Beautiful World) is a mystery adventure light novel series written by Keiichi Sigsawa and illustrated by Kouhaku Kuroboshi. The series began in 2000 being published by ASCII Media Works under their Dengeki Bunko imprint. To date a total of 19 volumes have been released, with the 20th volume releasing on March 17th. Over 8 million copies of the novels have been sold as of 2014.

The series was adapted into a TV anime in 2003 by  A.C.G.T (Freezing, Initial D), directed by Ryuutarou Nakamura (Serial Experiments Lain, Sakura Wars). It ran for a total of 13 episodes with a bonus OVA. The anime was followed by two anime films in 2005 and 2007 (the latter produced by studio Shaft (Bakemonogatari, Mahou Shoujo Madoka★Magica)), as well as a manga adaptation and a couple visual novels.

Destination is a state of mind. A tale of one girl and her bike and the road ahead. Kino wanders around the world on the back of Hermes, her unusual, anthropomorphic motorcycle, only staying in each country for three days. During their adventures, they find happiness, sadness, pain, decadence, violence, beauty, and wisdom. But through it all, they never lose their sense of freedom. They discover that because of the world’s imperfections, it is actually a thing of beauty. “The world is not beautiful, therefore it is.” 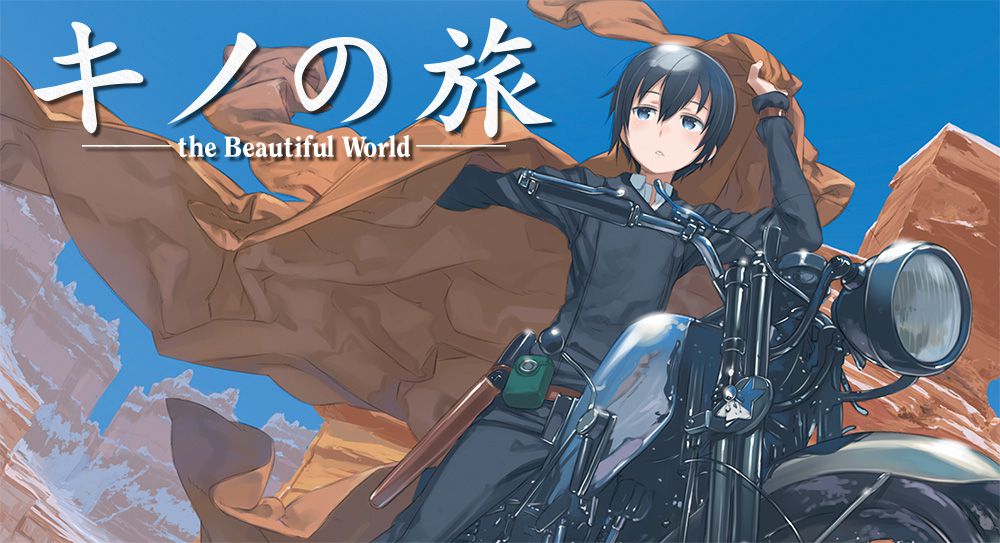 A brand new Kino no Tabi TV anime is in production. Details about the new anime, including its setting in relation to the 2003 anime, will be revealed at a later date.