During the second concert of the Macross Delta anime, a few announcements were made for the franchise’s 35th anniversary. One of the new announcements is a new TV anime series that will be airing in 2018. 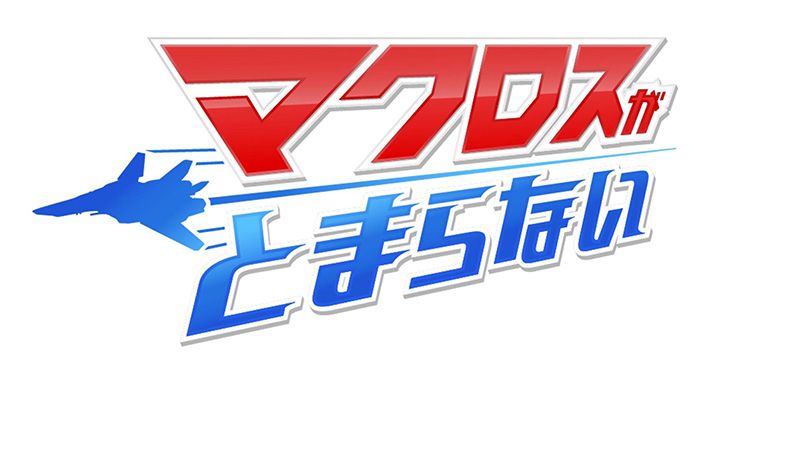 The staff at the concert also mentions that new Super Dimension visual projects are currently in production for 2017.

The concerts themselves are based on the Walkure idol group, an idol group from the Macross Delta anime. Titled Walkure ga Tomaranai, the concert was held over the weekend at the Yokohama Arena. The concert will be released on DVD and Blu-ray later in the year.

The Macross franchise began way back in 1982, with the series Super Dimension Fortress Macross. The series is a science fiction anime that features large mechs and is set the future of 2009. The anime was produced by Studio Nue and was created by Shoji Kawamori. The series was an immediate success, also due to the influx of mecha anime during the time, and has continued on to this day. To date, there has been two more television anime: Macross 7 and Macross Frontier, numerous films, video games, manga, OVAs, a light novel series, and even a musical. The latest anime in the franchise is Macross Delta.

A brand new Macross series has been announced for the franchise’s 35th anniversary. However the series won’t air until 2018. Stay tuned for more information in the near future.