The official website of the Macross franchise has revealed a brand new visual for the upcoming Macross Delta (Macross Δ) anime film, which will be released in theatres across Japan on February 9, 2018. In addition, the film’s first trailer and information about the advanced tickets were also revealed. 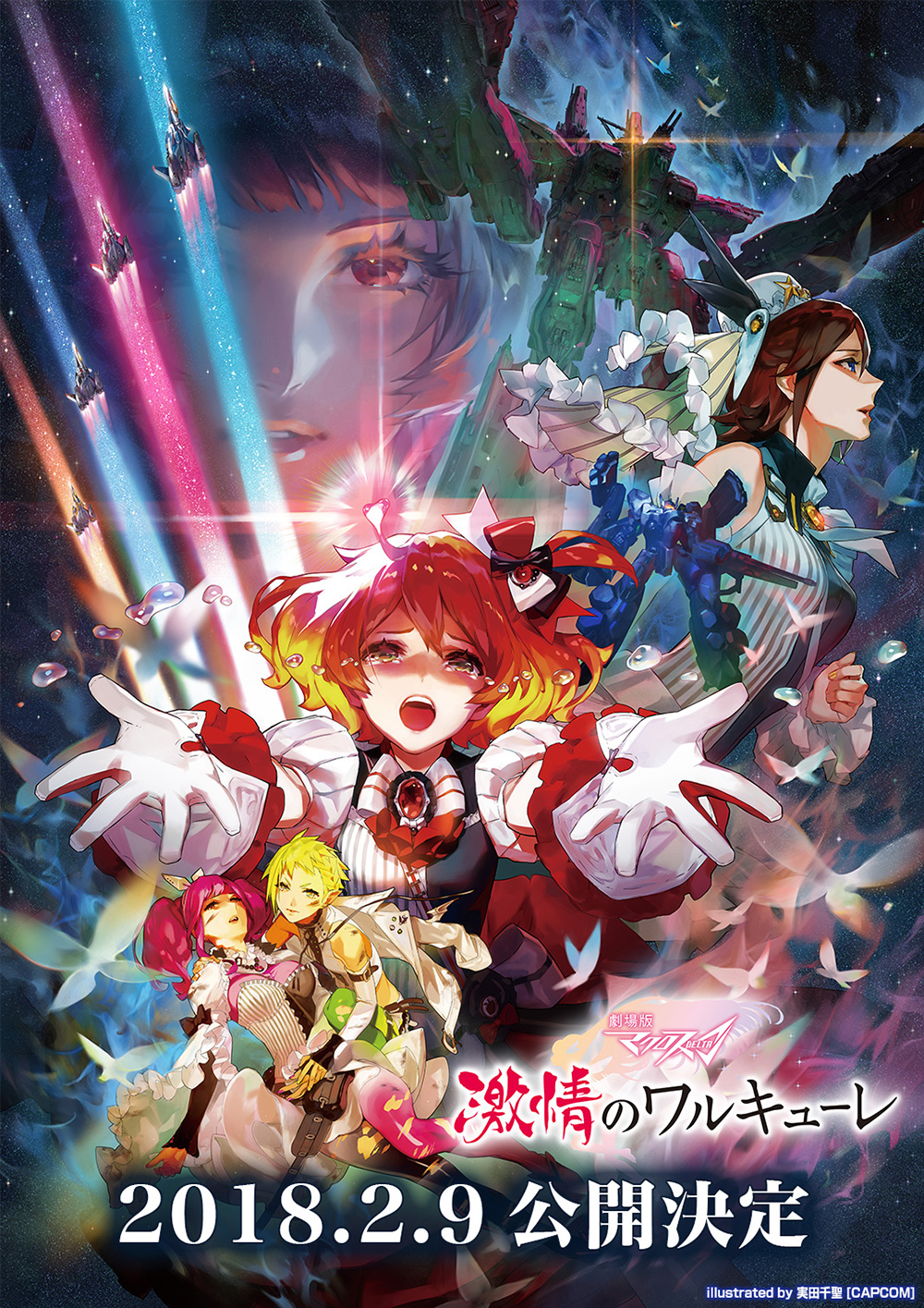 The movie will be titled Macross Delta: Gekijou no Walkure (Macross Delta: Passionate Walkure) and will release in theatres across Japan on Feburary 9th, 2018. The film itself will feature many scenes from the 2016 TV anime, but will include various new scenes to tell a different story in a new direction. The film will also feature new songs and remastered battle sequences.

Here is the first trailer of Macross Delta: Gekijou no Walkure:

Advance tickets for the film will go on sale from December 16. A bundle will be available to purchase from participating theatres retailing for ¥1,500 (~ US$13.20). The bundle will include a ticket to the film and a code for the Macross mobile game, Uta Macross. Fans who order the bundle early have the chance to win a ticket to the upcoming concerts via a lottery. 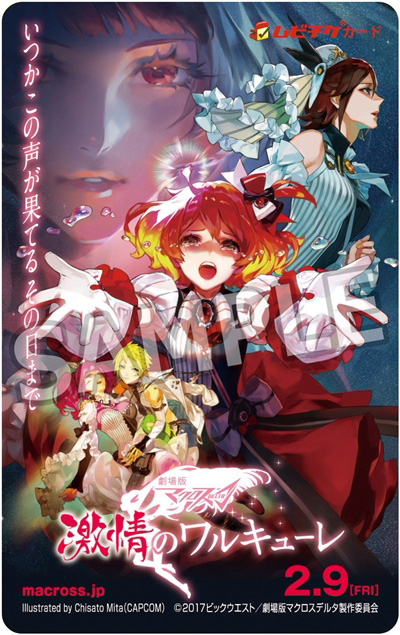 In addition, a series of concerts were also announced for February 24 and February 25, 2018. The two concerts, Walkure wa Uragiranai (Walkure Won’t Betray You), will be held at the Yokohama Arena. Tickets for the concerts will go on sale at a later date. 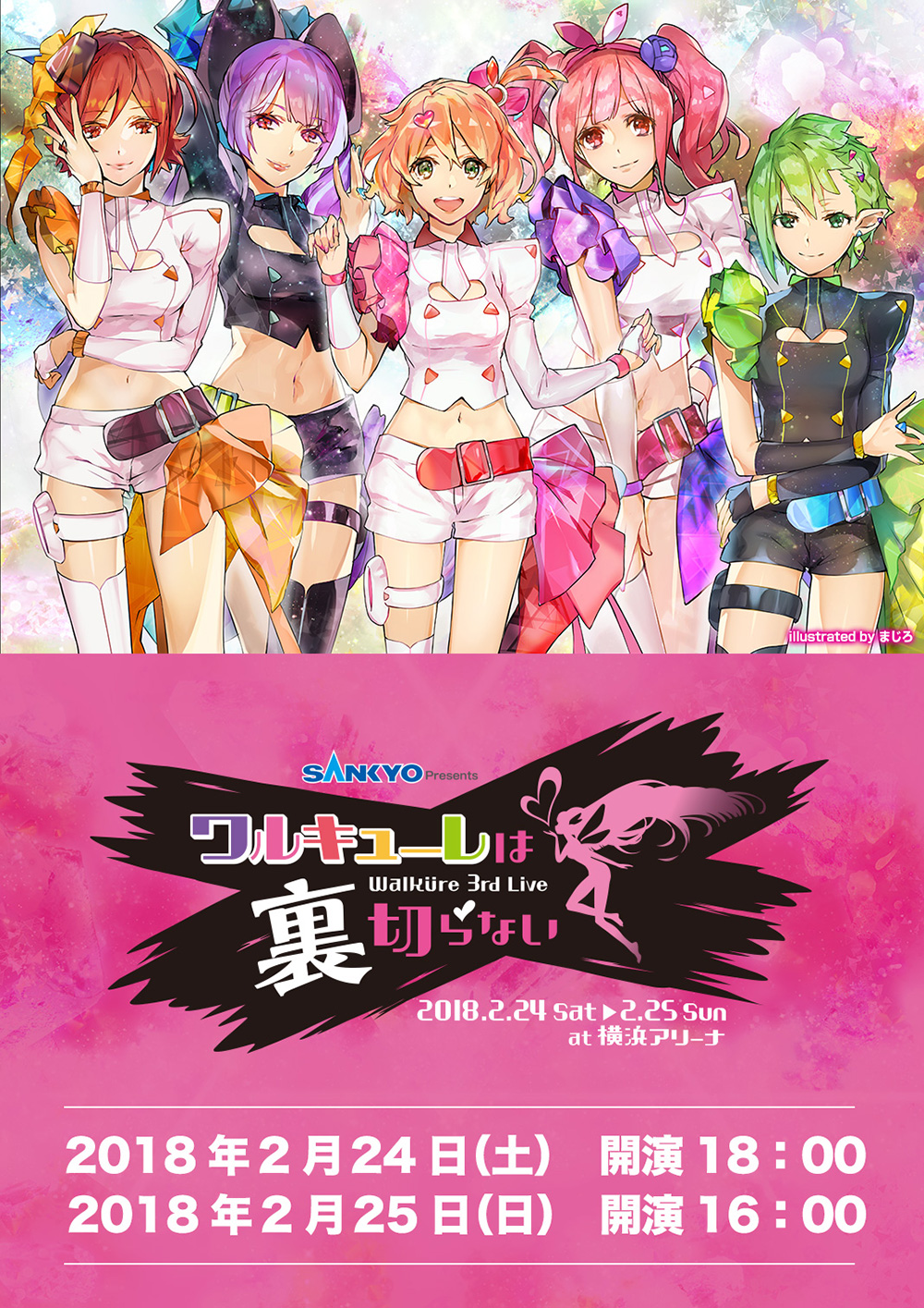 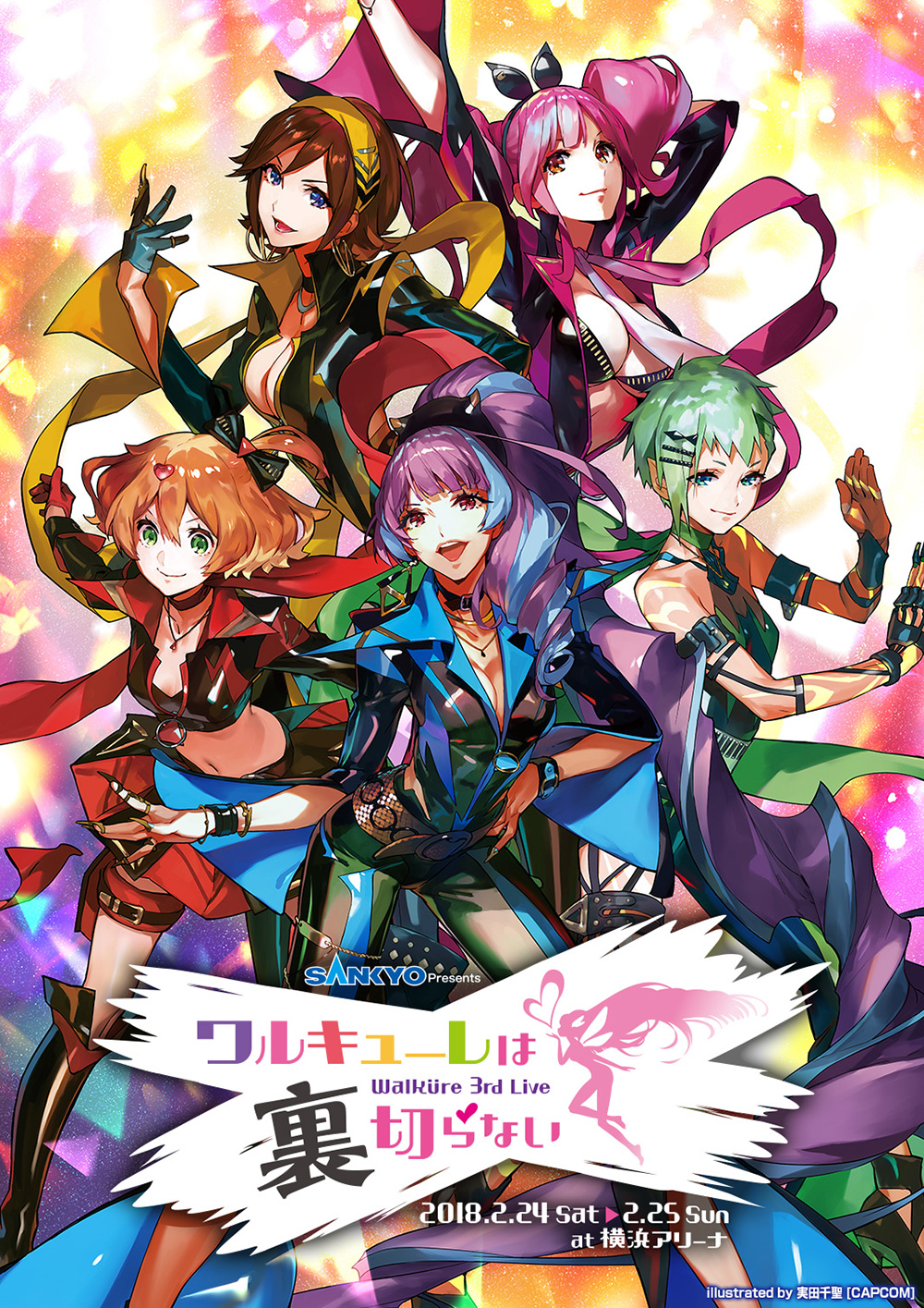 The Macross franchise will be having a collaboration event with the Tokyo SkyTree, to celebrate the tower’s 5th anniversary and the franchise’s 35th anniversary. The event will be held at the 450m tower from January 9th until February 28th. The event will host a special screening of an animation celebrating 35 years of Macross, as well as a special cafe menu and merchandise for purcahse. 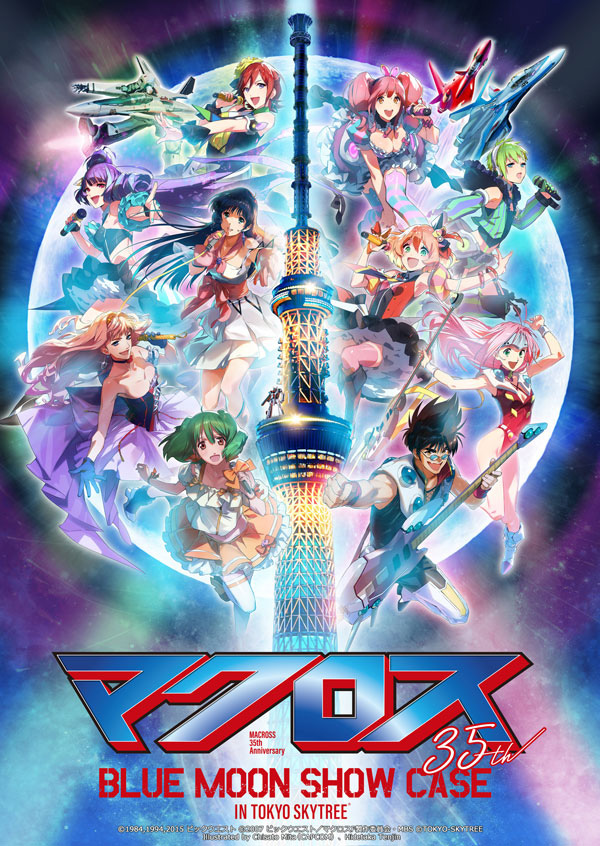 Macross is a Sci-Fi mecha franchise created by Shoji Kawamori in 1982. The franchise began as a TV anime series in 1982 as Super Dimension Fortress Macross, produced by Studio Nue (Dirty Pair, Space Battleship Yamato) and running for 36 episodes. The anime itself was localised to North American audiences in the following, as part of the first entry in Robotech. Since its initial series, there has been two additional anime series: Macross 7 in 1994 and Macross Frontier in 2008, along with various OVAs, anime films and accompanying manga and video game adaptations. The most recent anime of Macross was the second Macross Frontier film that released in 2012, Macross FB7: Ore no Uta wo Kike! 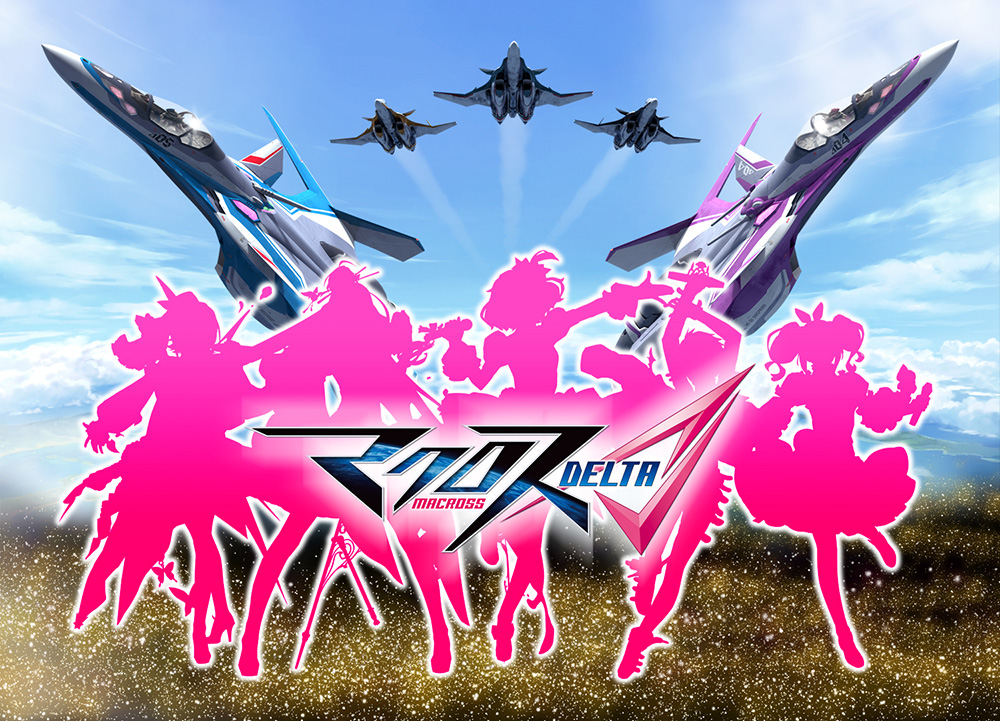 The Macross Delta anime film, Macross Delta: Gekijou no Walkure, will be released in cinemas around Japan on February 9, 2018. Further details about the movie will be revealed in the upcoming weeks.