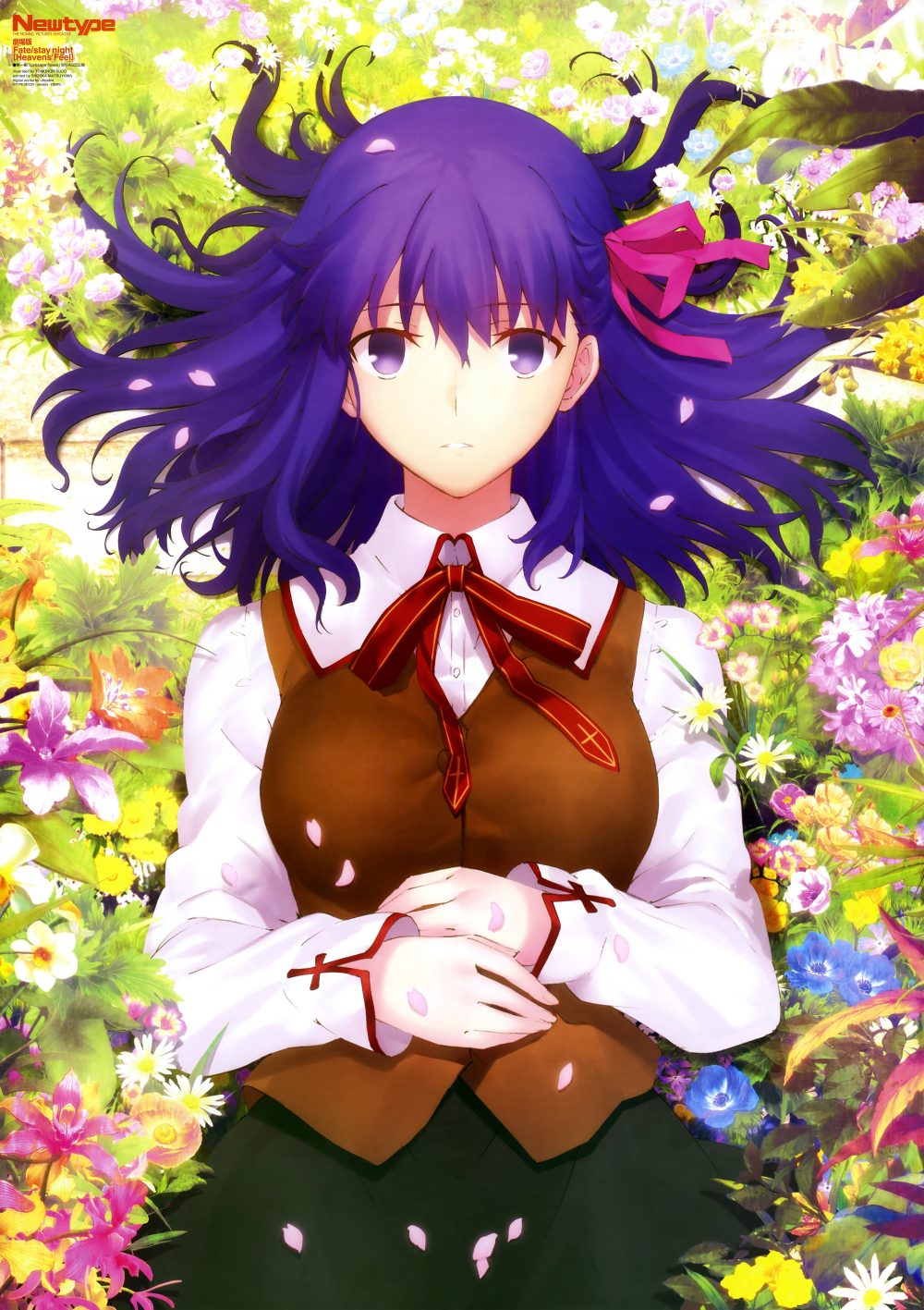 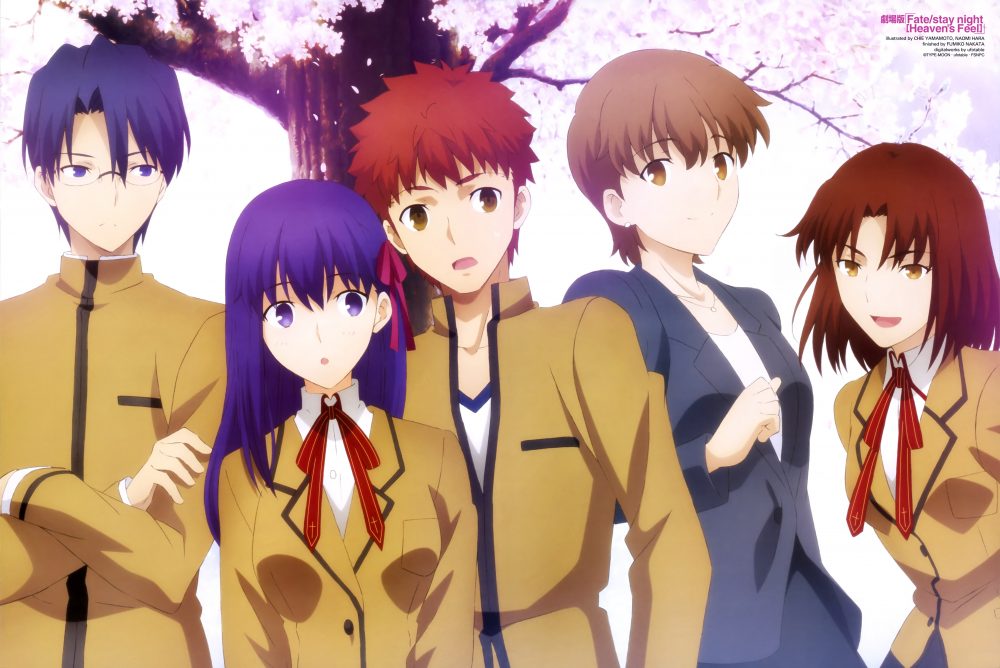 And here is the visual from August: 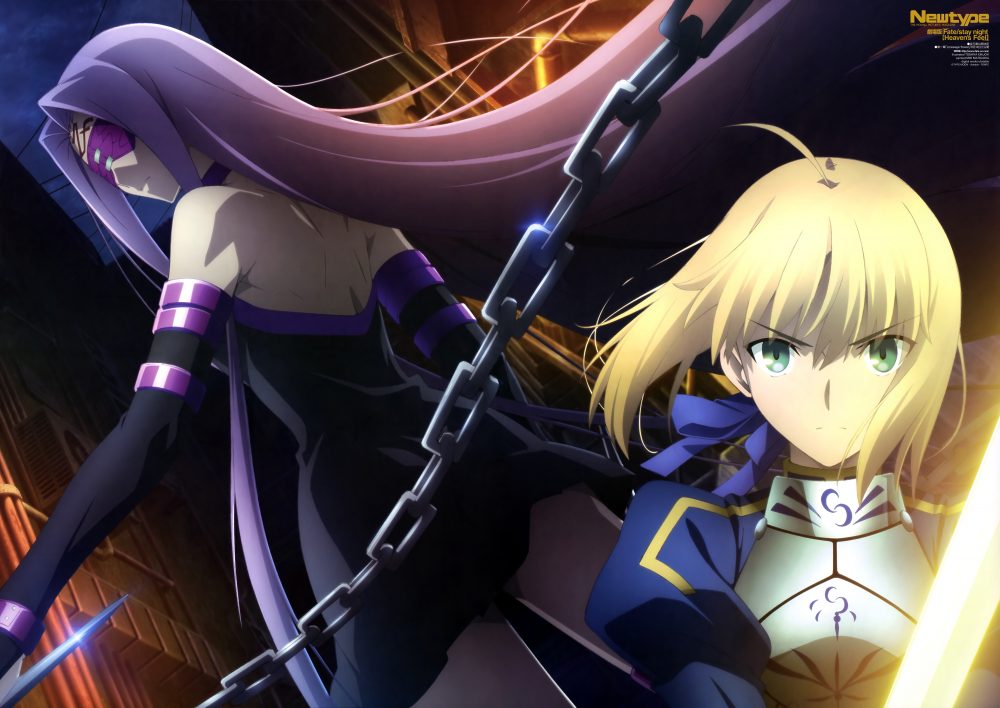 And the July visual: 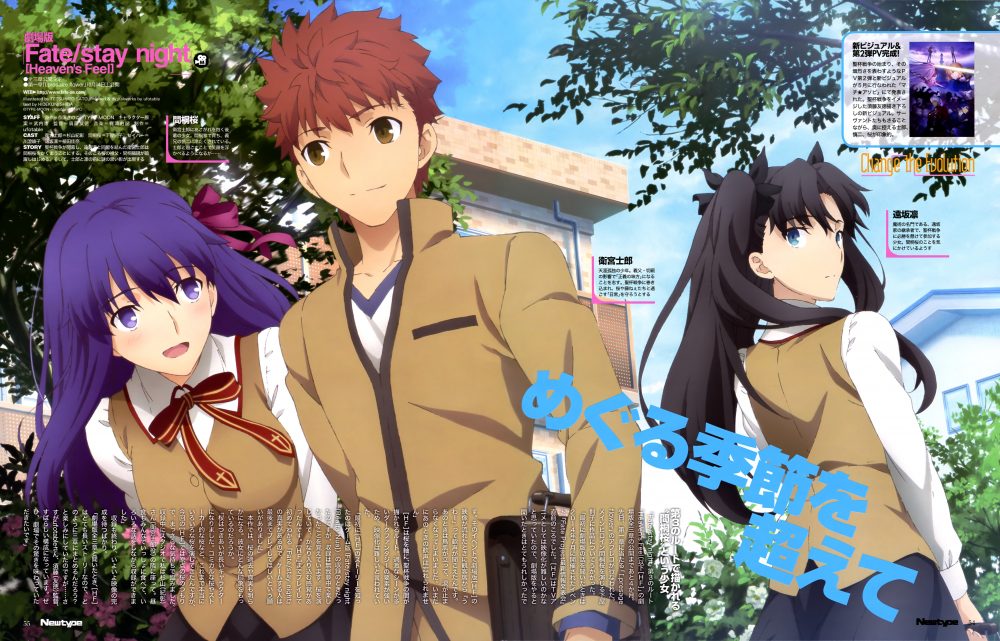