One of the features that Nintendo’s newest hybrid console, the Switch, is bringing to the market is HD Rumble. A new technology that will give the most accurate rumble sensations ever in a console. Well, Senran Kagura producer Kenichiro Takaki is announcing that he will be making full use of the new feature in an upcoming Senran Kagura game for the system. 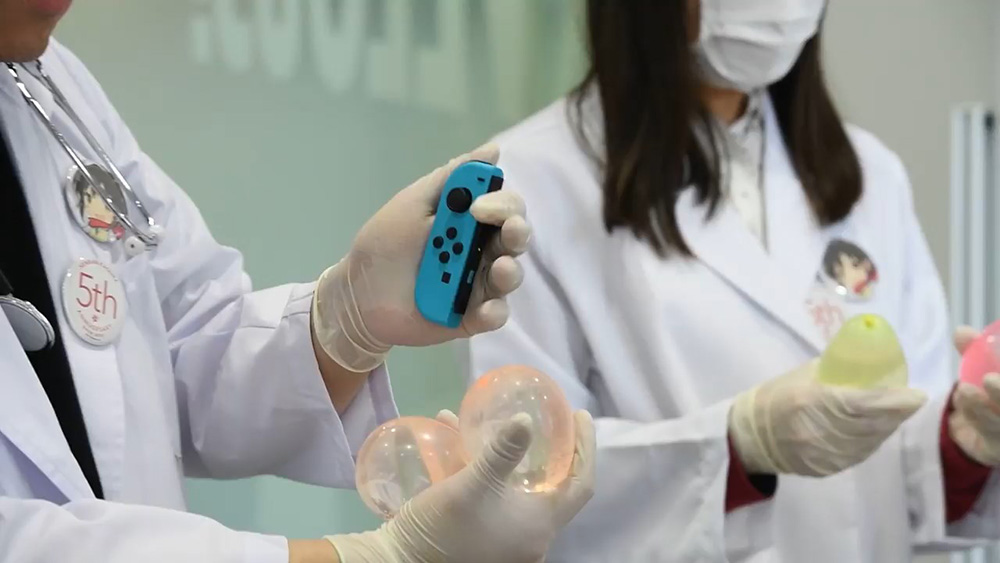 At the most recent Japanese Nintendo Direct, a new Senran Kagura game, tentatively titled Shinobi Refle: Senran Kagura, was announced for a 2017 release. The game will feature heavy use of the advanced HD Rumble and Takaki has shown off his impressive research to ensure that players will get the best experience possible in the upcoming game.

Here is the full announcement and ‘research’ video:

Remember Takaki? He is the lead producer (and self proclaimed Righteous Boobage Producer) of the Senran Kagura series with firm beliefs about his games’ message. He is also quite known for this message in the release of Senran Kagura: Shinovi Versus: 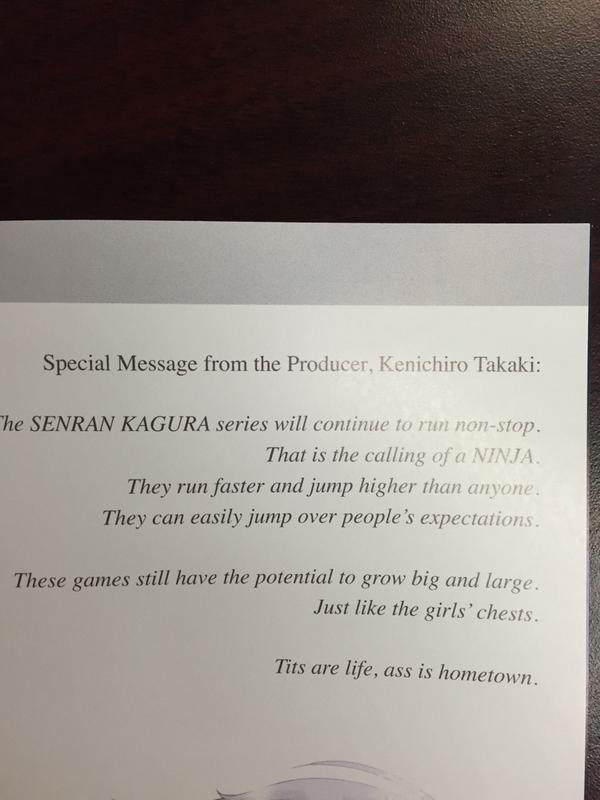 He also discussed the issue of producing characters with small breasts over large breasts in a previous interview. 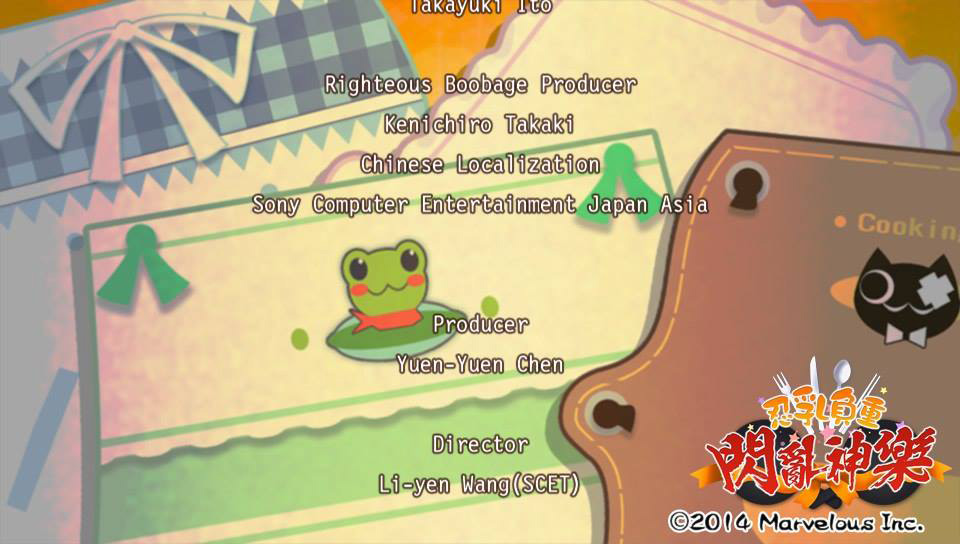 A new Senran Kagura game has been announced for the Nintendo Switch, tentatively titled Shinobi Refle: Senran Kagura, and is set for a 2017 release. The game will utilise the system’s HD Rumble technology to the fullest. Further details about the game will be revealed throughout the year.