The official website of the anime adaptation of Yasuhiro Nightow’s Kekkai Sensen (Blood Blockade Battlefront) manga has released a brand new visual image for the climatic final two episodes of the second season, Kekkai Sensen & Beyond. 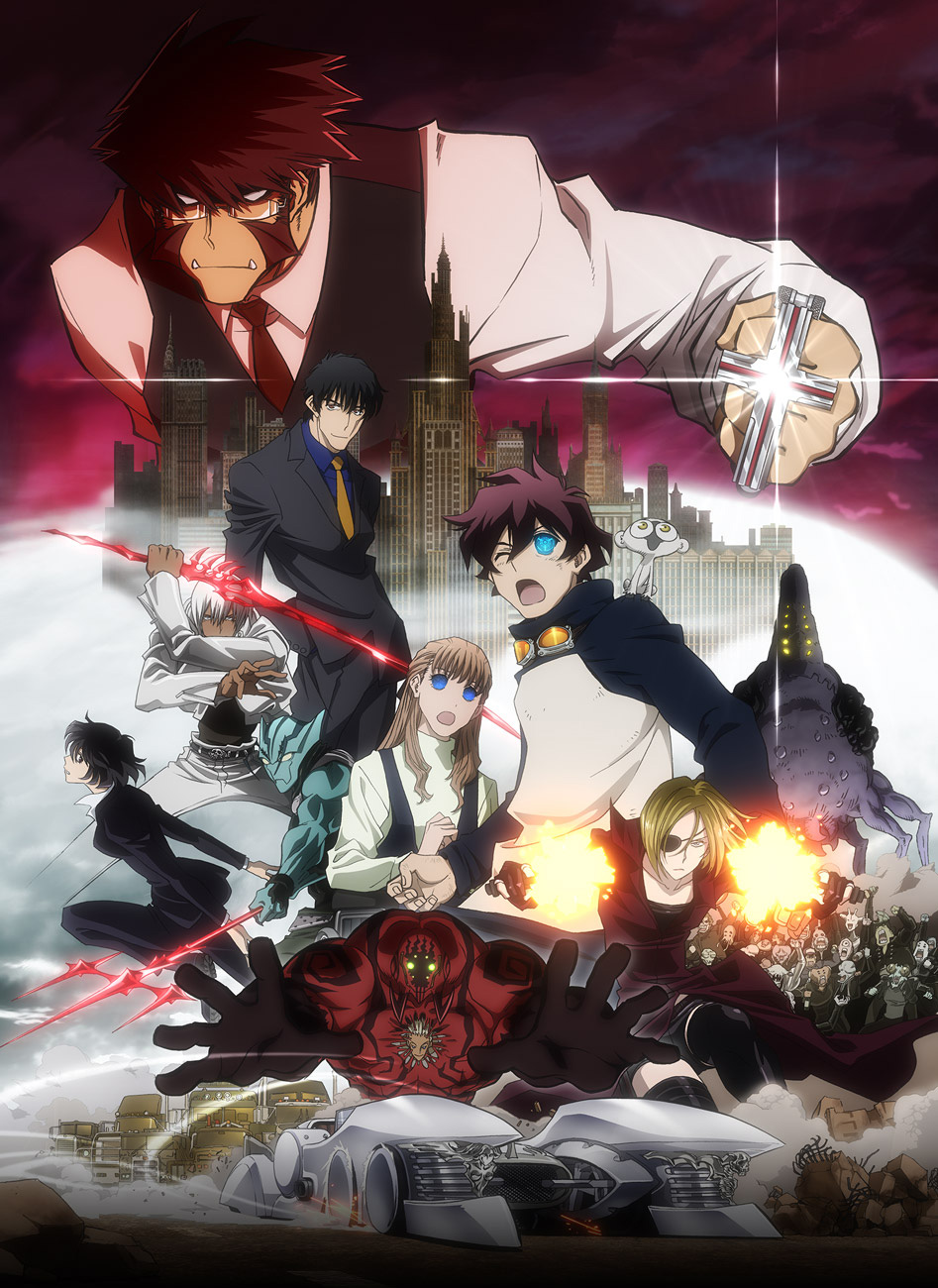 The main cast of the first season returns for Kekkai Sensen & Beyond: 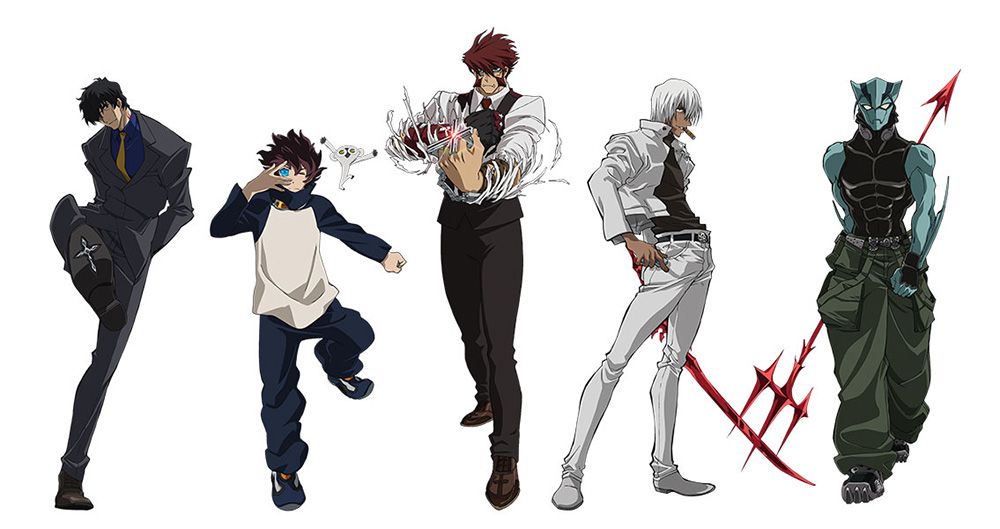 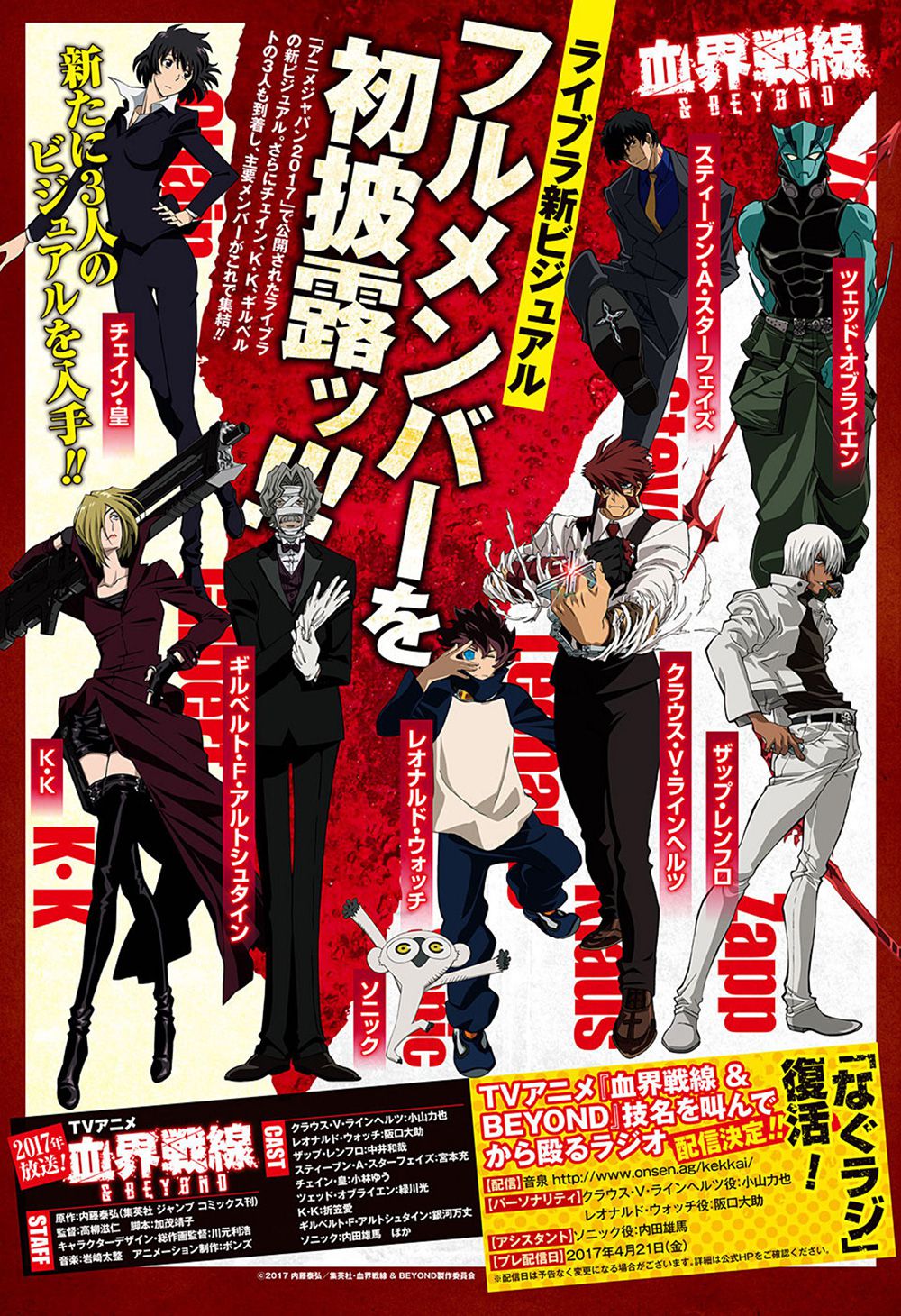 Here is the mai promotional video for season 2: 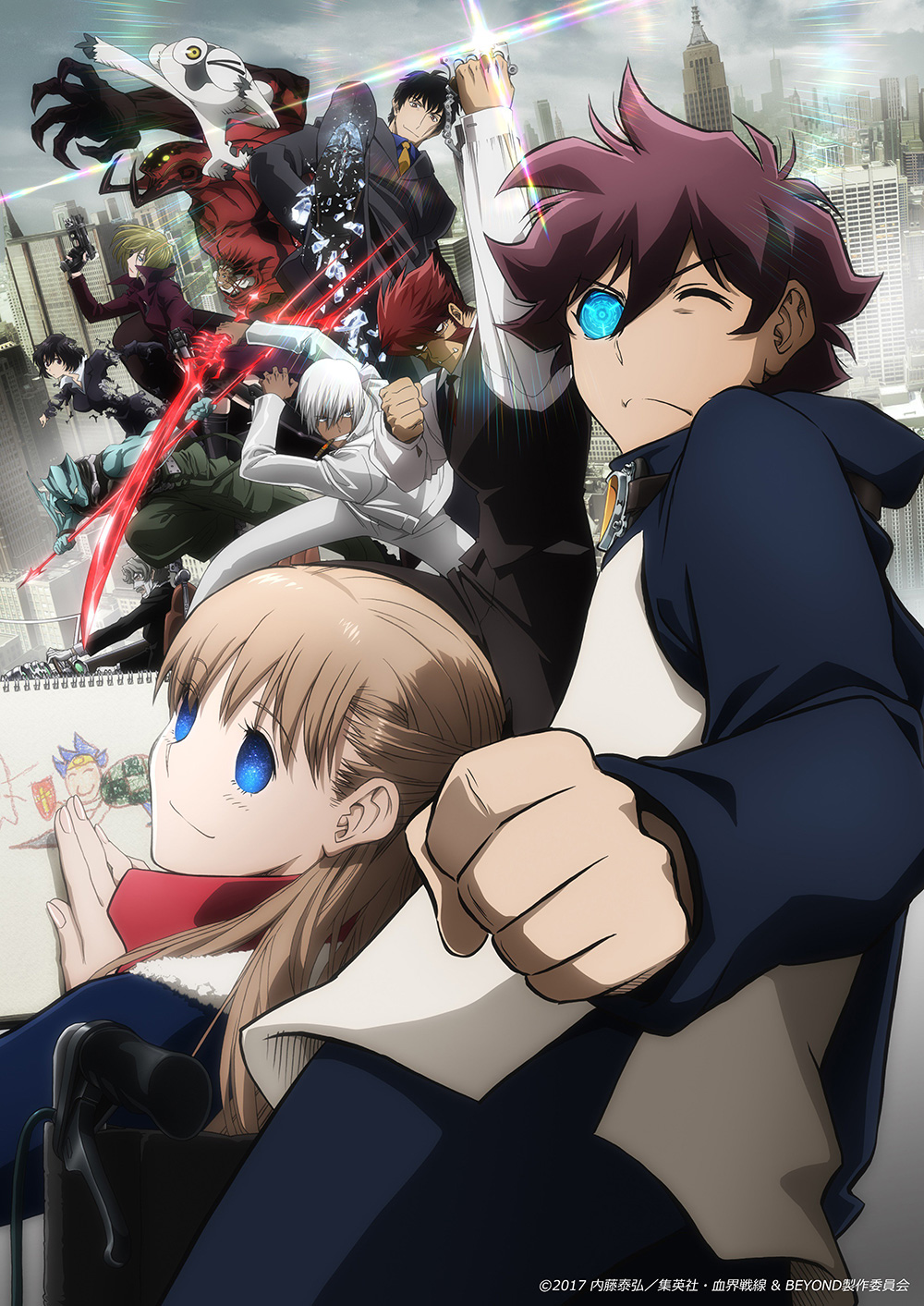 The second season of the Kekkai Sensen anime, Kekkai Sensen & Beyond, is reaching its finale. Episode 11 will air this Sunday on MBS at 3:08am JST. Episode 12 will follow soon.