During a pre-screening event for the anime adaptation of Saburouta’s Citrus manga, a brand new visual was teased for the upcoming January 2018 anime. The full visual will be revealed within the next few weeks via the anime’s official website. 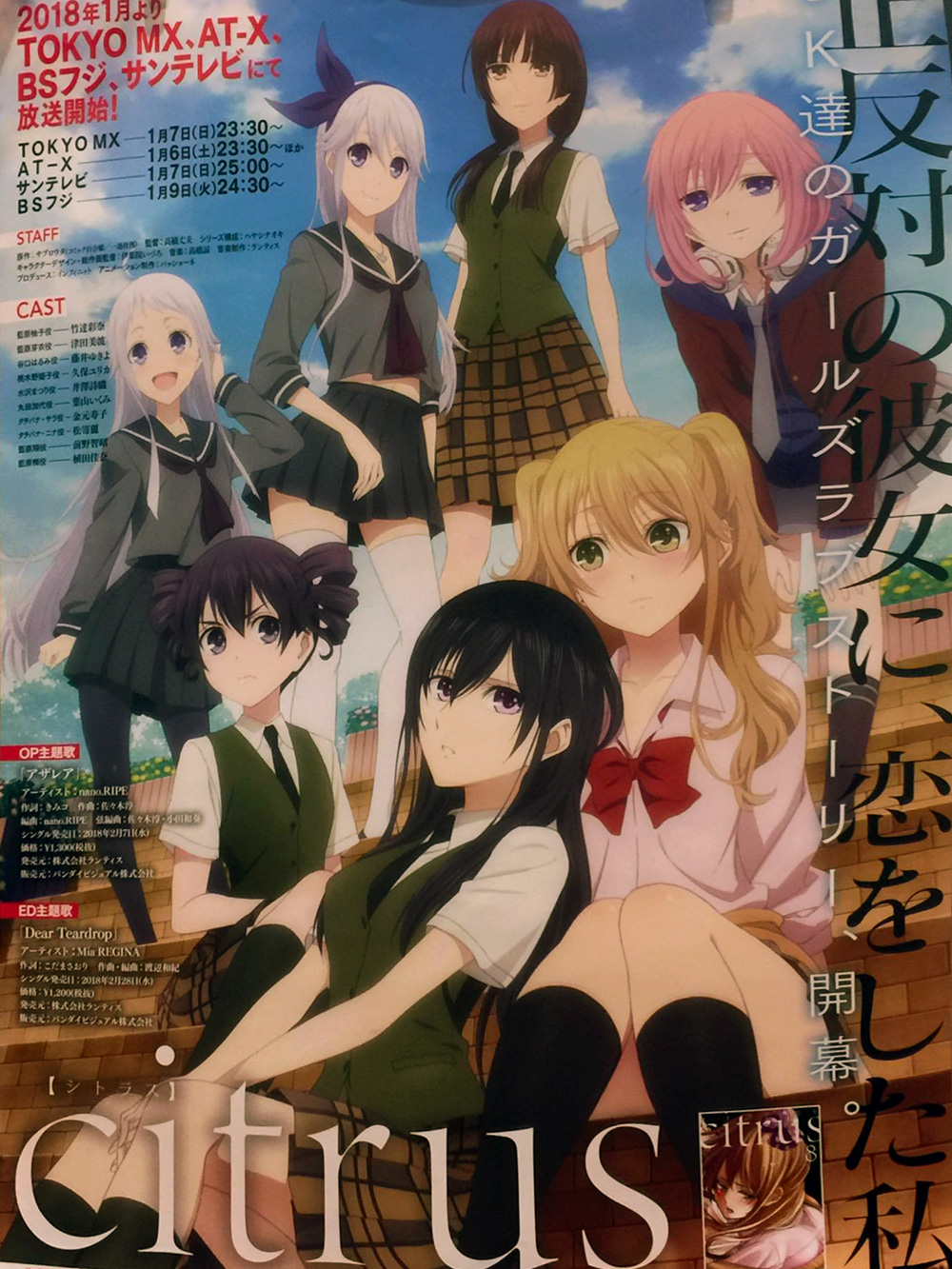 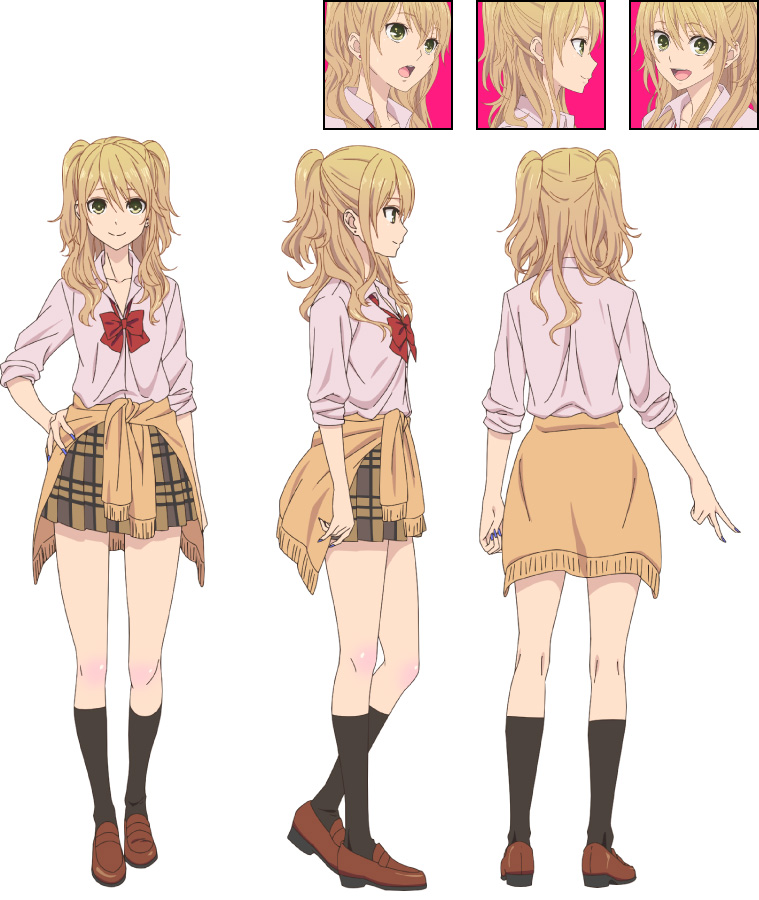 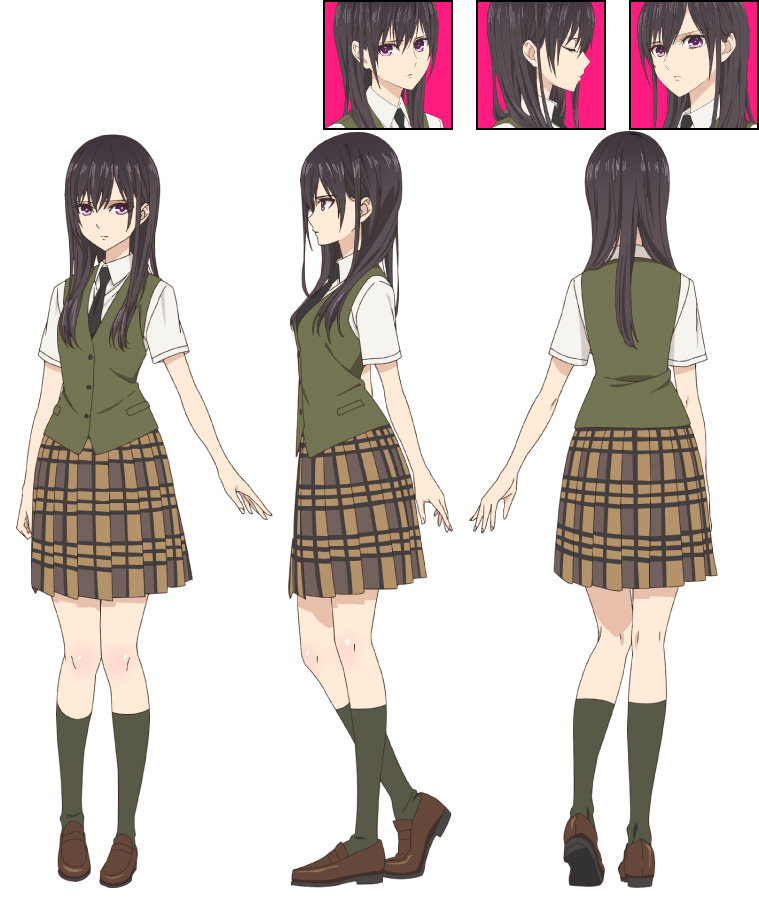 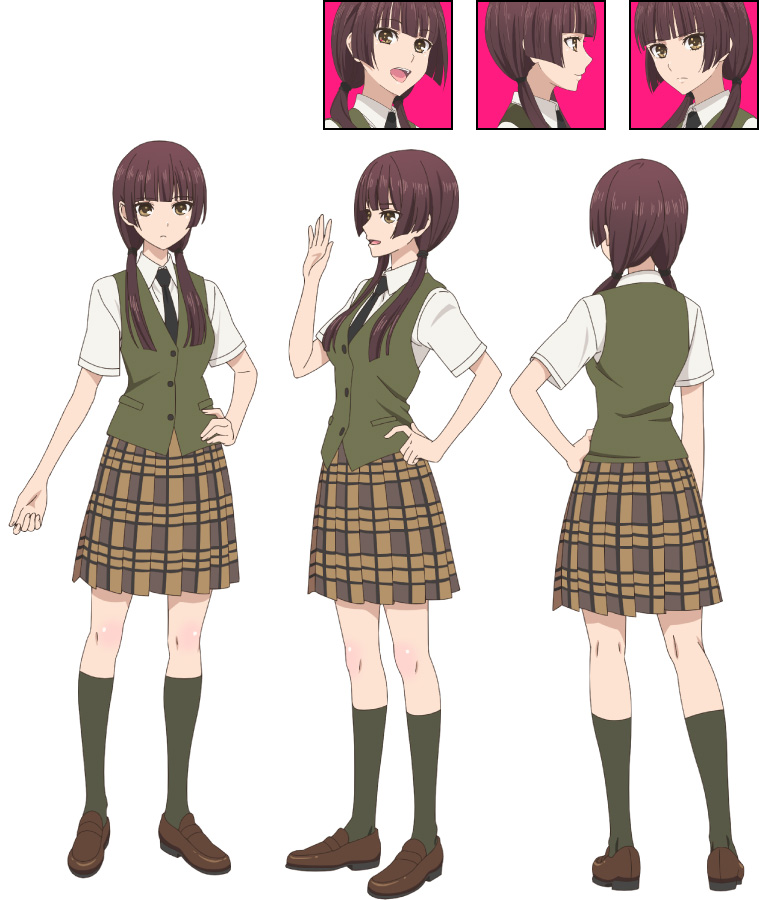 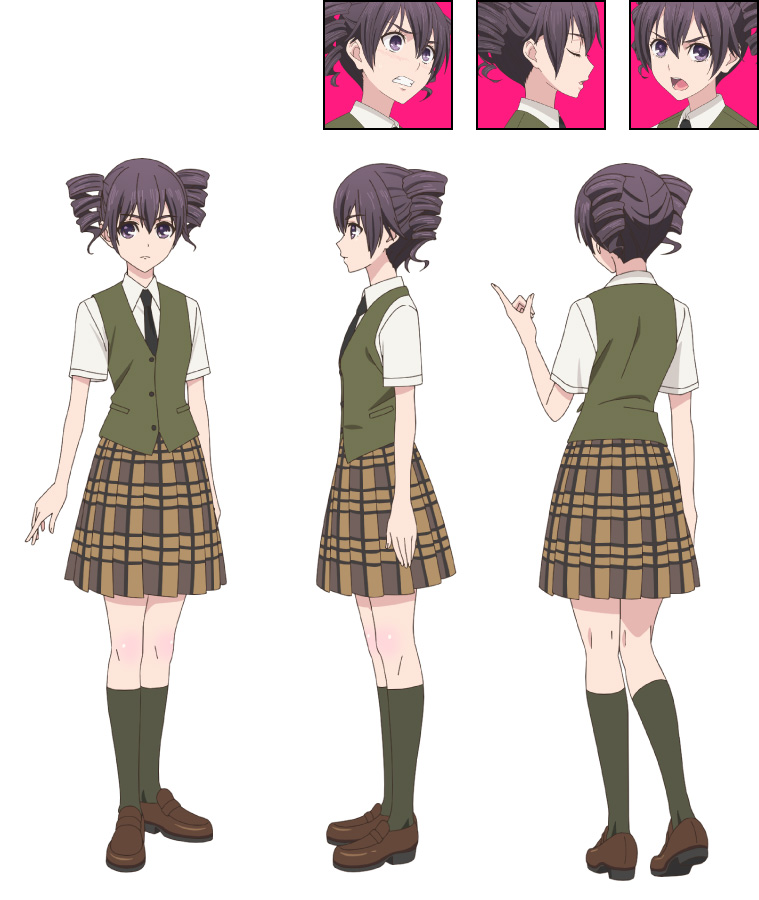 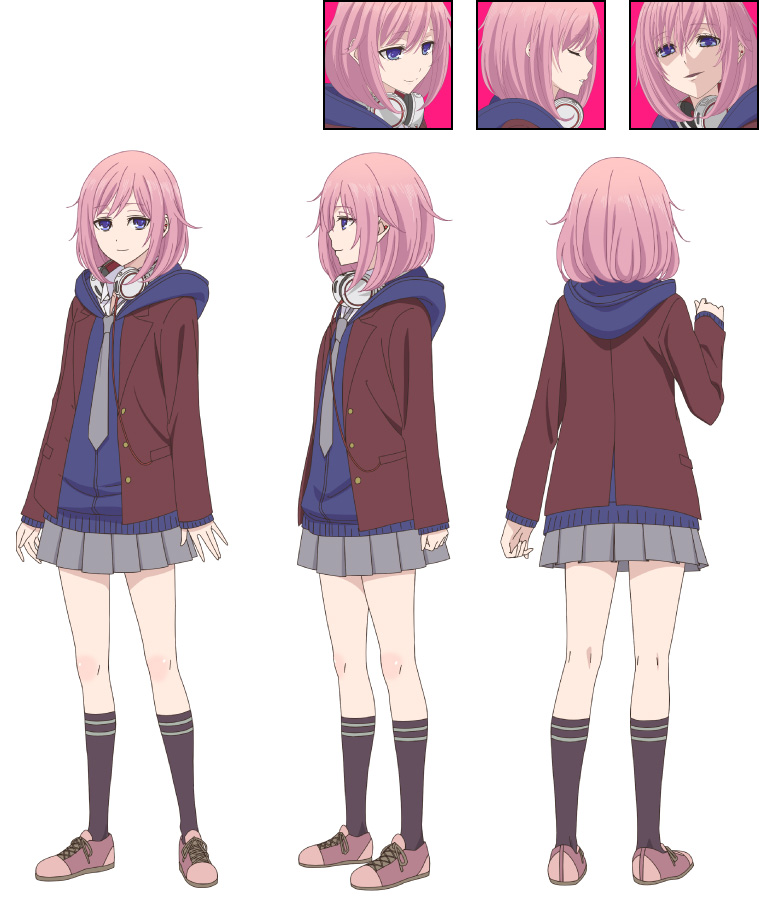 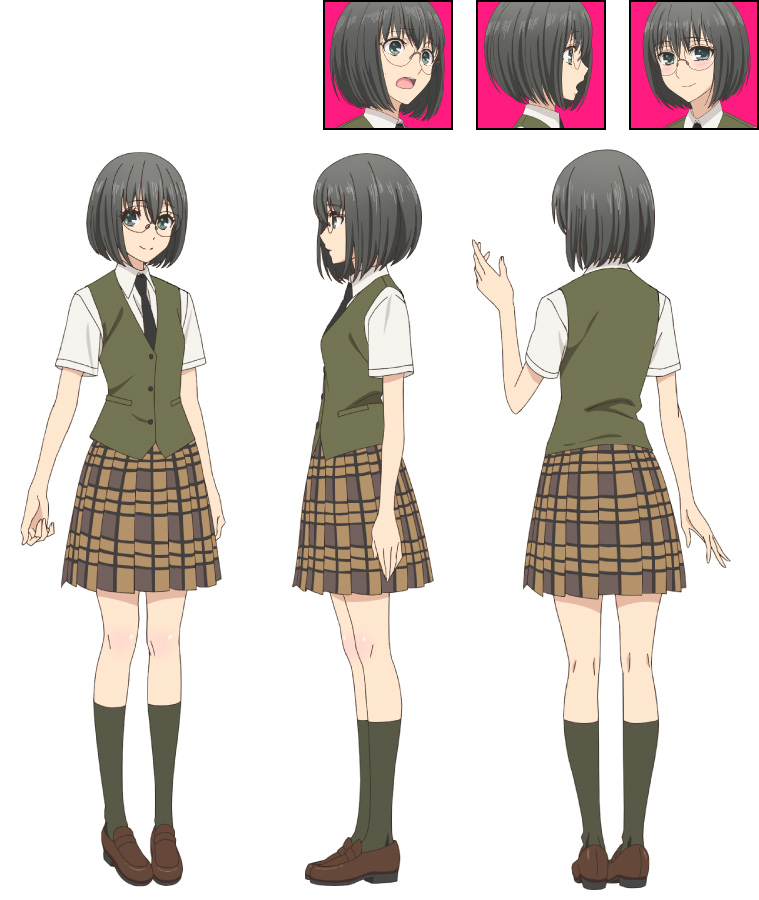 The Opening theme song of the anime will be Azalea performed by nano.RIPE and the Ending theme song will be Mia REGINA’s Dear Teardrop.

Citrus is a yuri romance manga written and illustrated by Saburouta. The series began in November 2012 being published in Ichijinsha’s Comic Yuri Hime magazine. To date a total of 8 volumes have been compiled and published. A drama CD of the series was released with the latest volume, which released in Japan on October 18, 2017. 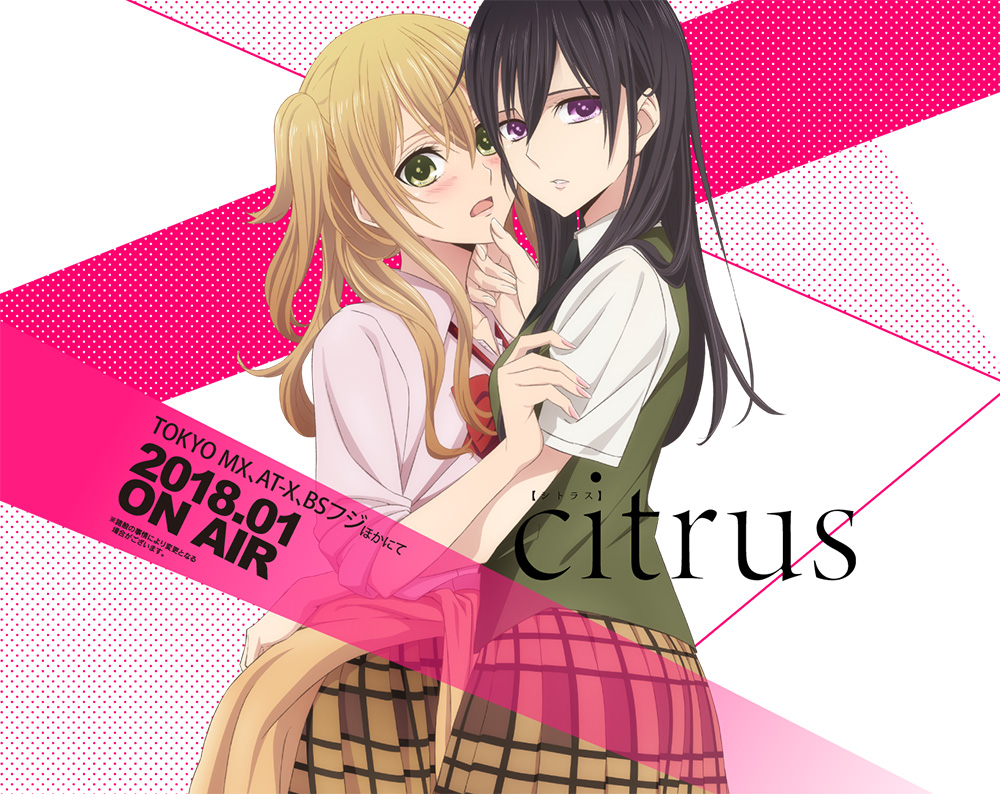 The TV anime adaptation of the yuri manga Citrus will air on AT-X every Saturday at 11:30pm JST from January 6, 2018, throughout the Winter 2017/2018 anime season. Additional information about the series will be revealed very soon.