North American anime licensor Sentai Filmworks have announced that they will be partnering with anime distributor Azoland Pictures to bring the 2017 anime film adaptation of Yuu Kamiya’s No Game No Life light novel to North America. No Game No Life: Zero will be having a theatrical release across the region from September 15th.

The film’s NA release will also feature an English dub of the film, with the main English cast of the TV anime returning for the movie. The dub will be directed by Kyle Colby Jones (Akame ga Kill!, Parasyte -the maxim-). The returning cast includes:

In addition to the English dub, Sentai Filmworks will also release a Japanese dub of the film with English subtitles one day later on September 16. Both versions of the film will premiere at the 2017 Los Angeles Anime Film Festival.

Tickets for the LA-AFF Premiere can be found on their official website.

Details about additional limited screenings can be found on the anime’s official website: http://www.nogamenolifezero.com/

Sentai describes the film as:

No Game No Life: Zero released in theatres across Japan on July 15th. The film adapts volume 6 from the light novel, which follows Riku and Shuvi. The 6th volume is set before the events of the main light novels and anime series. The 2014 anime itself adapted volumes 1 through 3.

The Japanese cast of No Game No Life: Zero consists of:

Here is the latest promotional video for the movie: 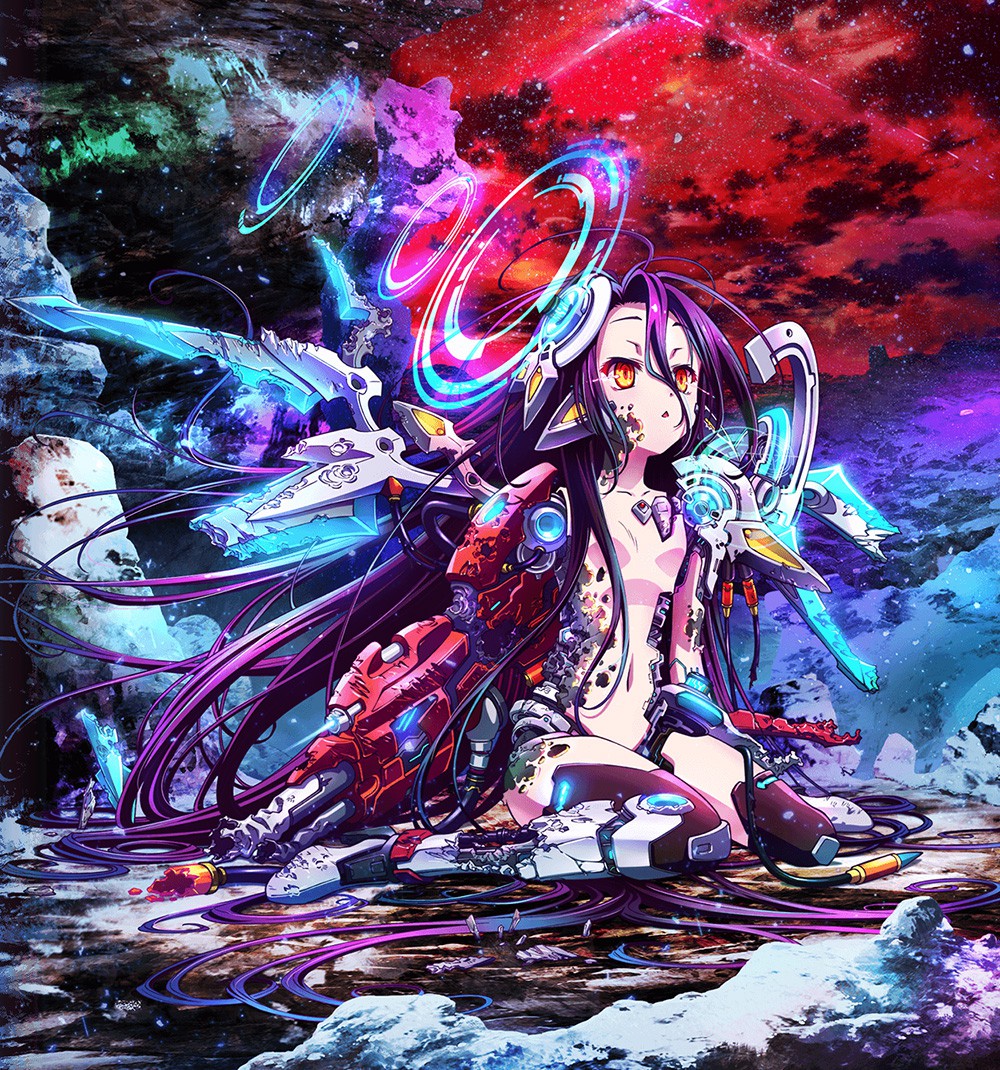 The 2017 No Game No Life anime movie, titled No Game No Life: Zero, will be receiving a North American release by Sentai Filmworks this September: with an English dub on September 15 and a Japanese dub/English sub on the 16th. Further details about screening locations will be revealed at a later date.