A brand new service is coming our way that will offer the ability to stream anime music, ANiUTa. It will be the world’s first official anime music streaming service that will offer over 50,000 songs from various animation studios, production companies and producers. It will launch as an app in Japan on March 24. 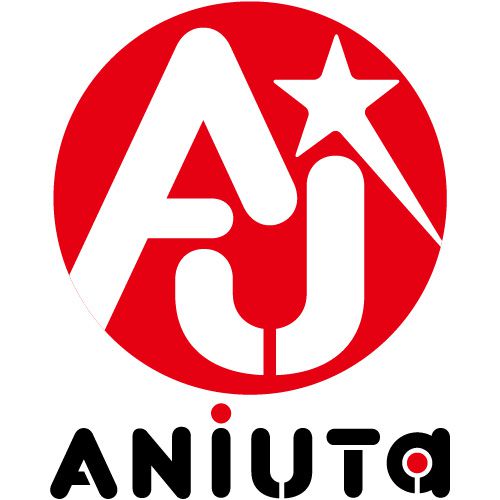 The service itself will be available only via a smartphone app for Android and iOS devices. Launching on March 24th in Japan, the service will have a monthly fee of ¥600 (~ US$5.40) and will include over 50,000 songs, 20,000 of which will have their digital debut. The songs will come in two qualities: 128kbps and 320kbps. ANiUTa aims to have a global launch of the service within the year.

The app/service will also offer a free tier that allows fans to search through their tracks and listen to a small sample.

ANiUTa will also offer some exclusive incentives including pre-screening episodes of certain anime, special promotions with voice actors and actresses, early sales for anime music concerts, and even exclusive merchandising.

The service is not only limited to anime music, though it will be its forefront offering, as music from video games, tokusatsu shows, and even Vocaloid will be available on the service.

Here is the announcement video of the service:

Some of the highlighted anime that will have their music featured in the service includes:

In the press conference announcing the service, the company mentions that it drew inspiration from Apple Music, Google Play Music and Amazon Prime Music for a streaming service. Citing that the market for paid music services and the popularity of anime music concerts internationally, music producers FlyingDog and Lantis came to form ANiUTa for a new specialised service dedicated to anime fans. It will allow music producers to easily promote and distribute their music worldwide. 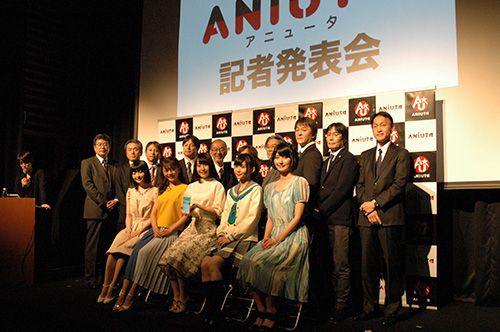 The conference also included voice actresses and singers, whose songs will be promoted and included in the service. They include (Left to right): 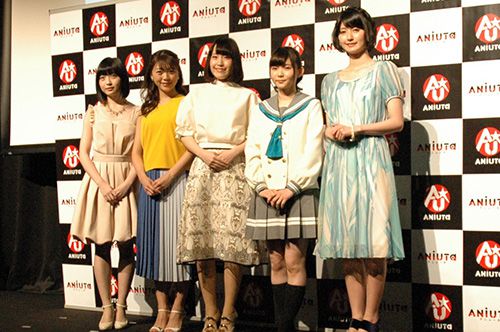 The 10 leading Japanese media companies participating in the new service are: 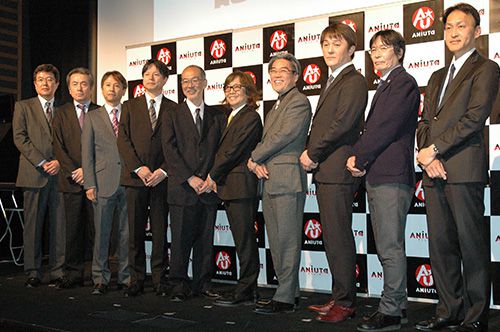 In addition to the 10, various other music producers will also be include songs from their franchises into the service: 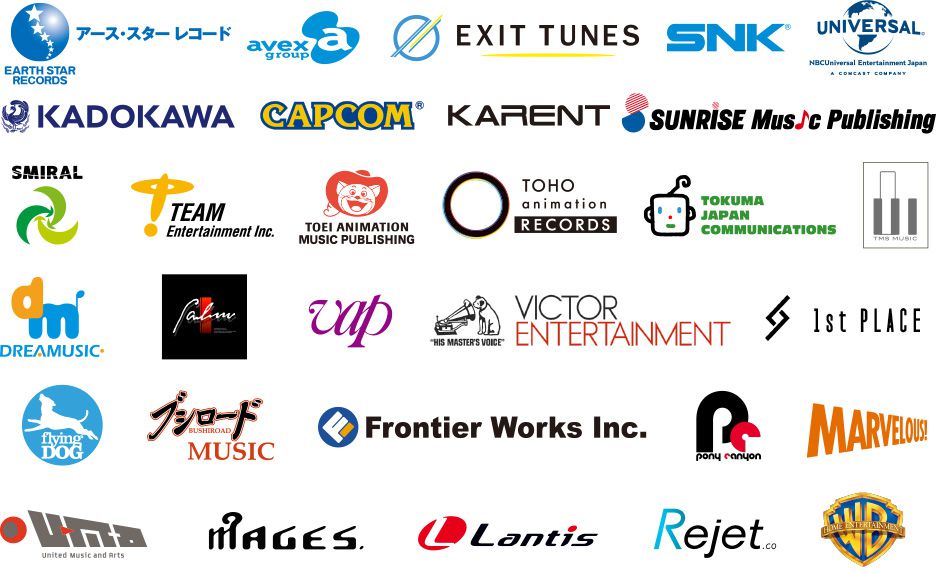 The world’s first anime music streaming service ANiUTa will be launching in Japan on March 24th for Android and iOS devices. The service will gradually be released worldwide before the end of the year.