Animation studio P.A. Works (Shirobako, Angel Beats!) have announced the next anime project they will be working on: Sakura Quest. The new anime will be focusing on a tourism bureau in a small town and will start airing on April 5. The first visuals, main cast, staff and promotional videos were also unveiled. 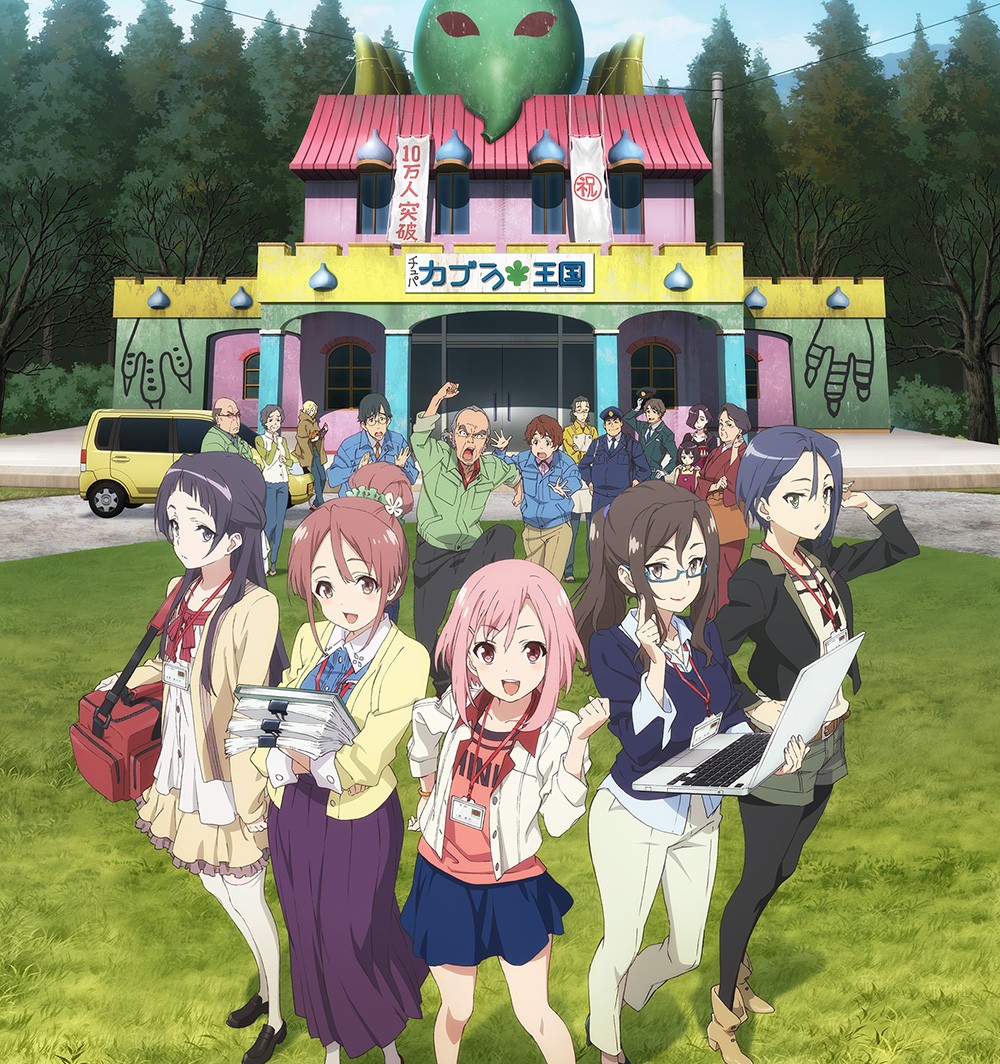 The anime itself is set in a small Japanese town following 5 girls who have just been hired to work at the local tourism bureau. The town hopes that the bureau will be able to revive the town’s popularity and to put it back on the map.

The anime will have its premiere on Wednesday April 5th on Tokyo MX, ABC, and AT-X. The series will also air from the 6th on BS11 and from the 8th on Tulip TV. The exact times for the broadcast have yet to be revealed.

The main cast was revealed and are as follows: 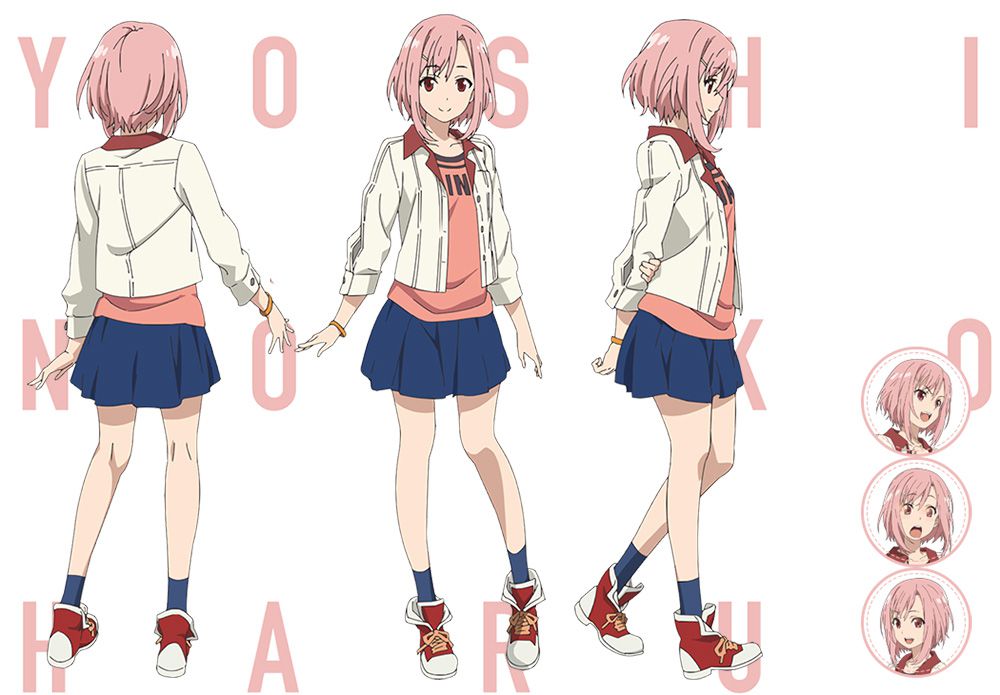 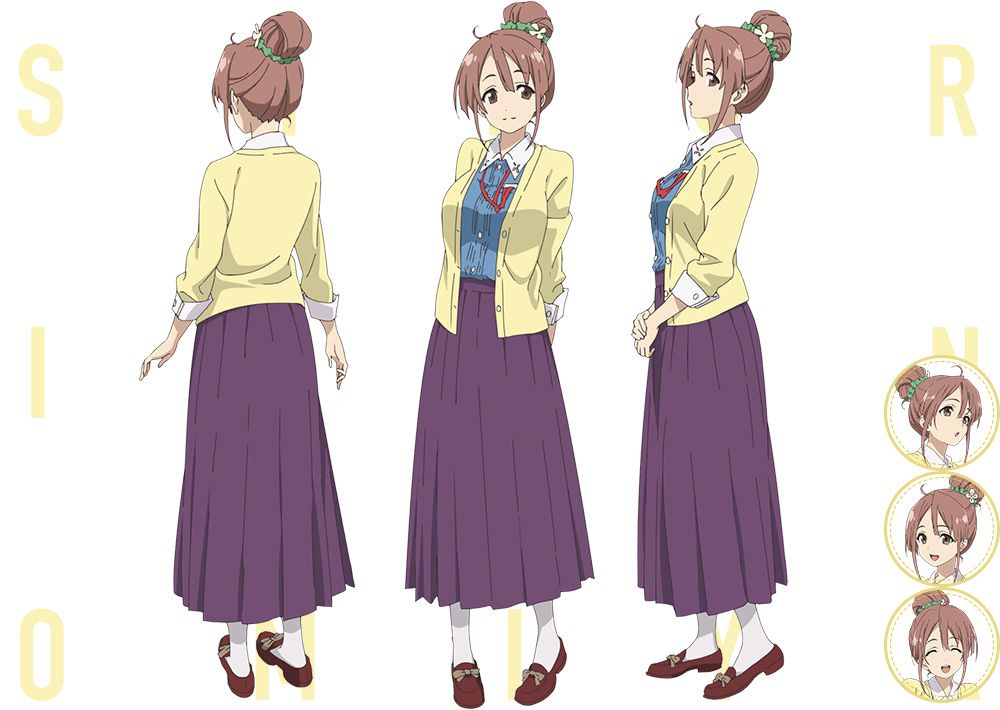 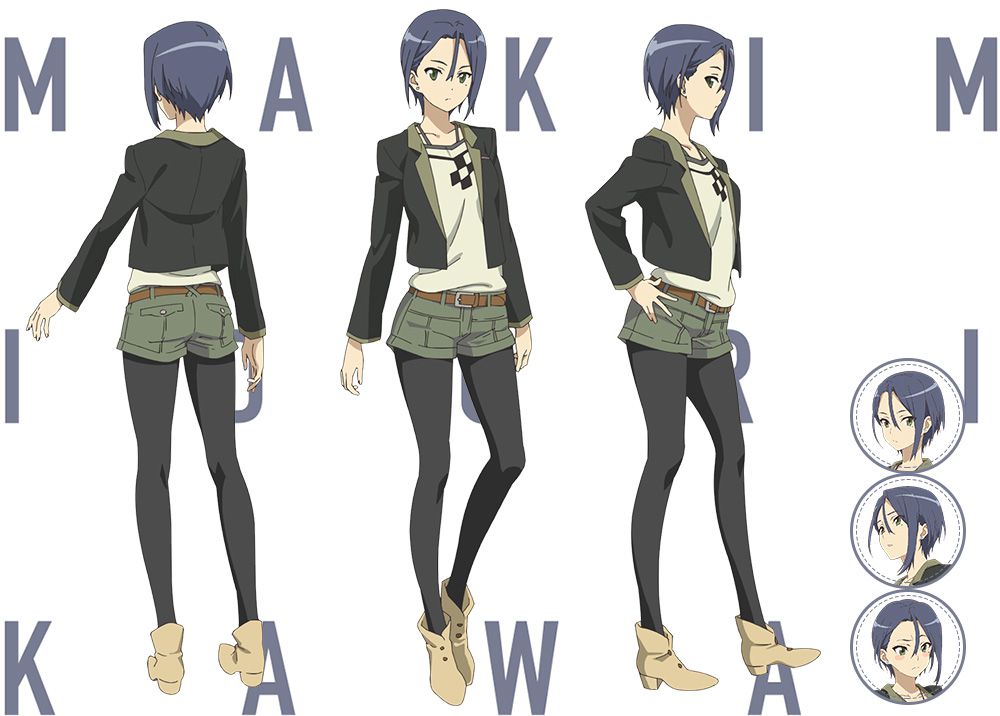 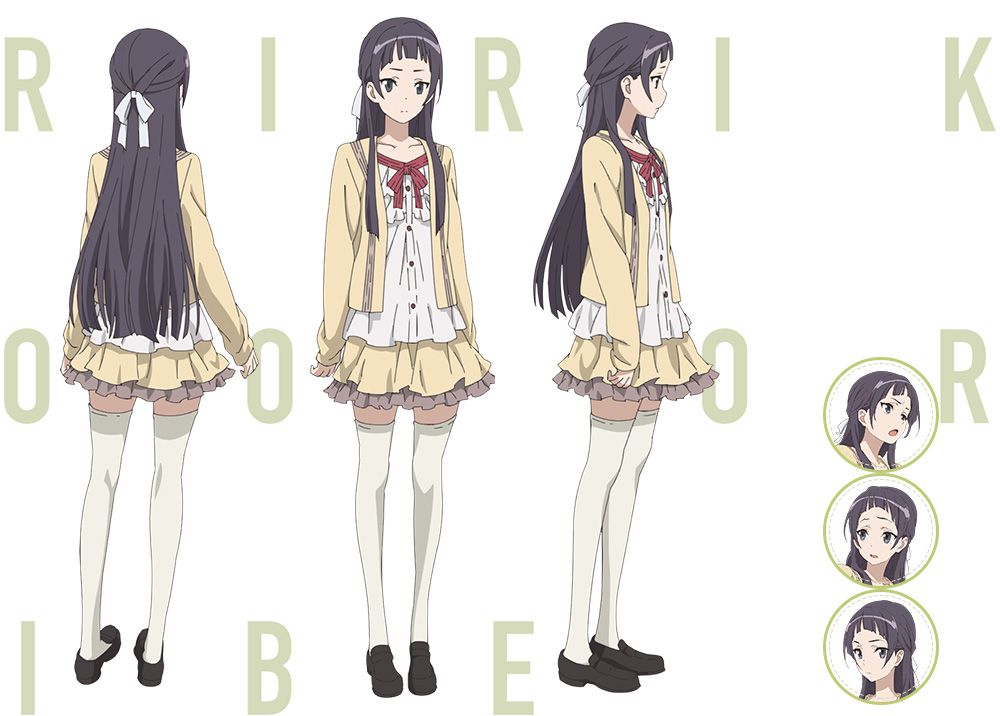 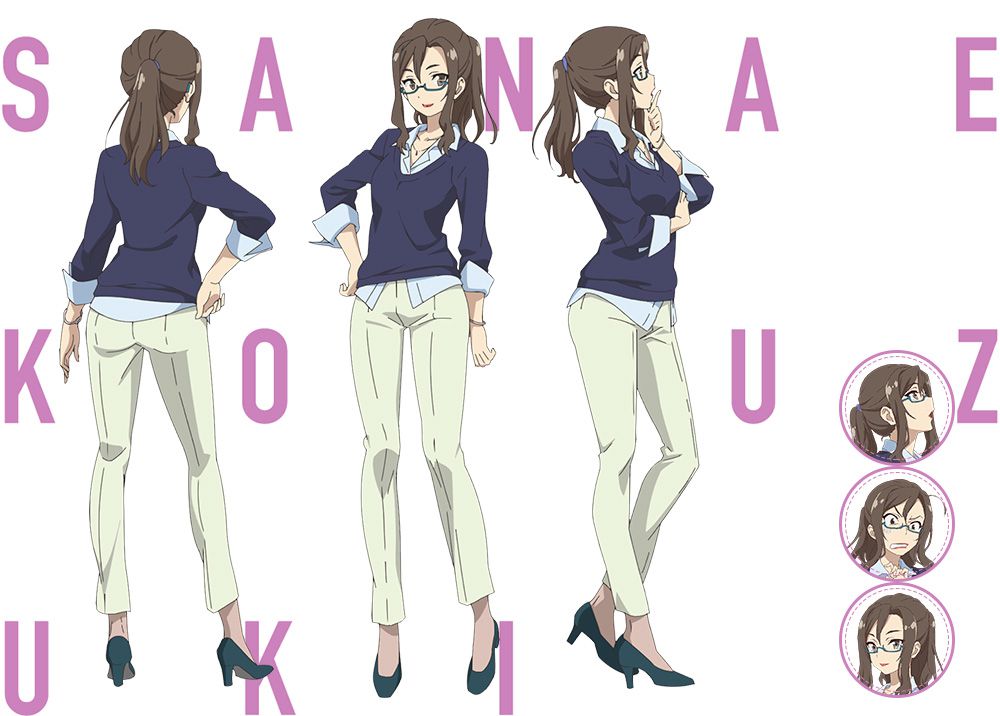 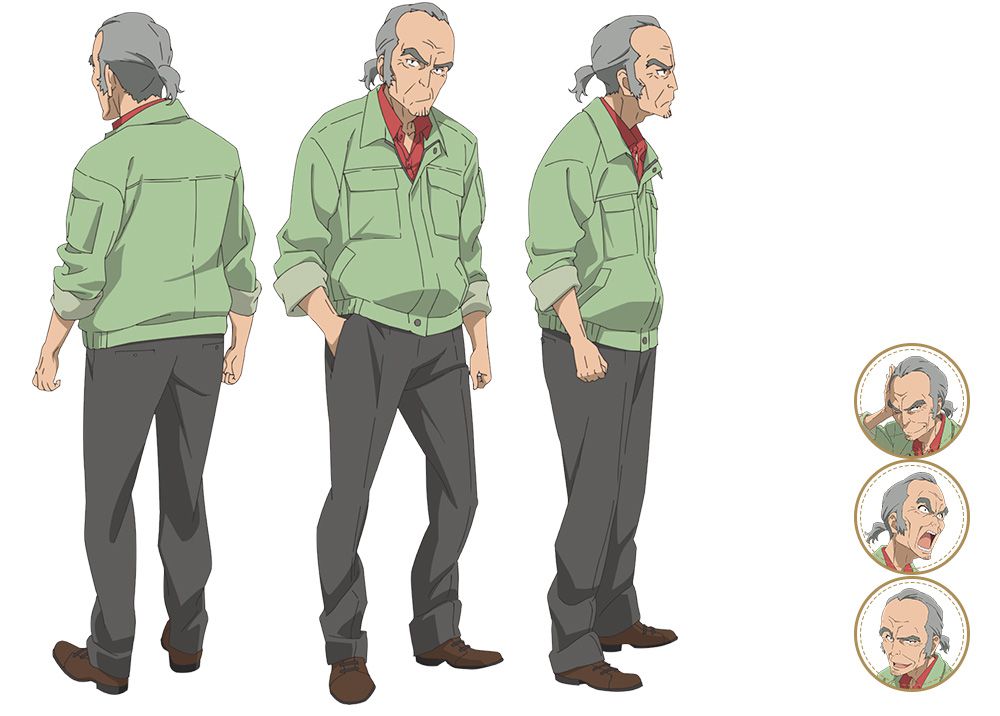 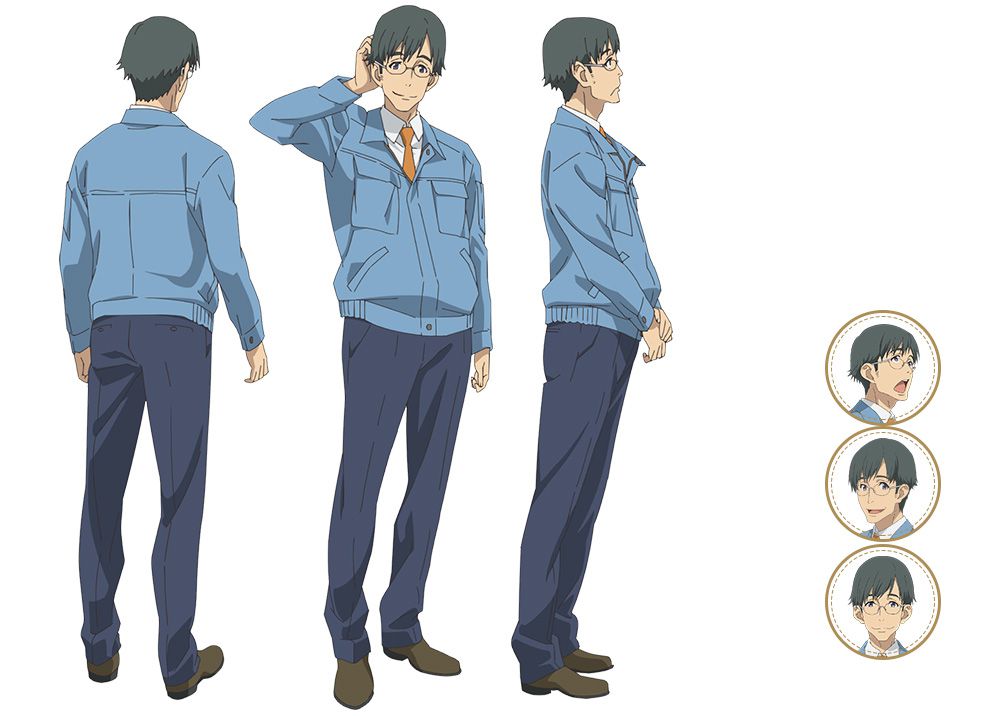 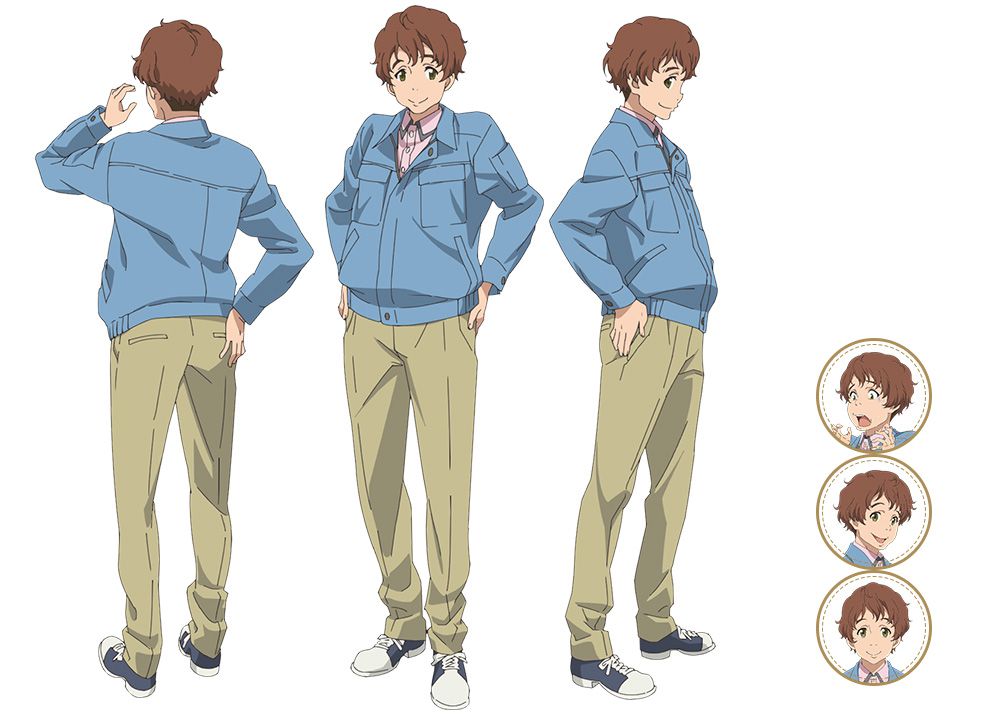 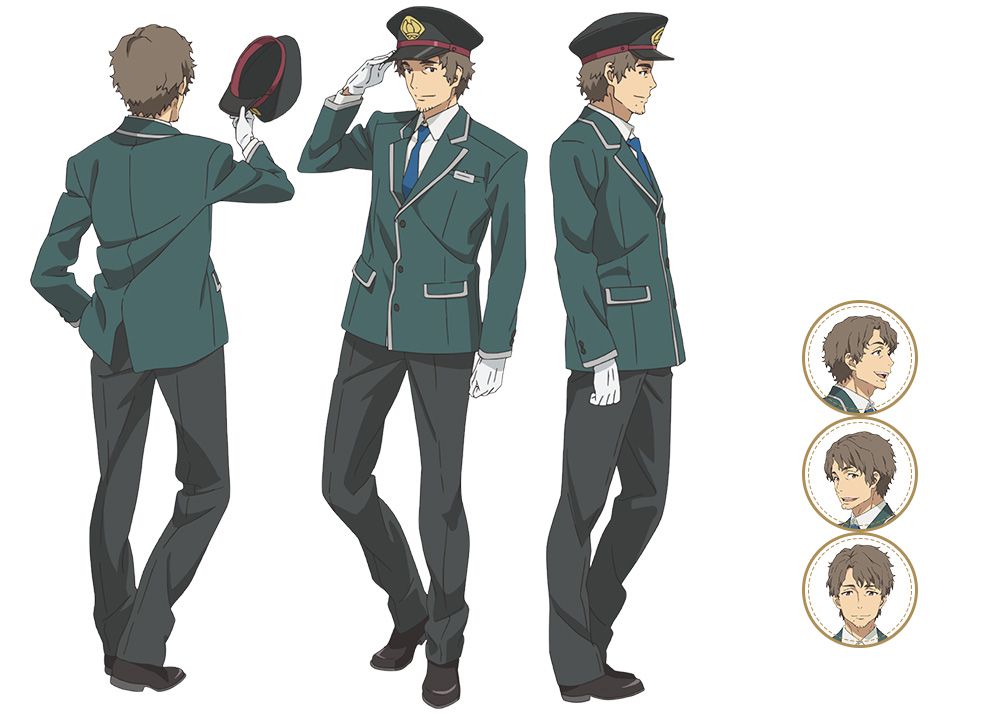 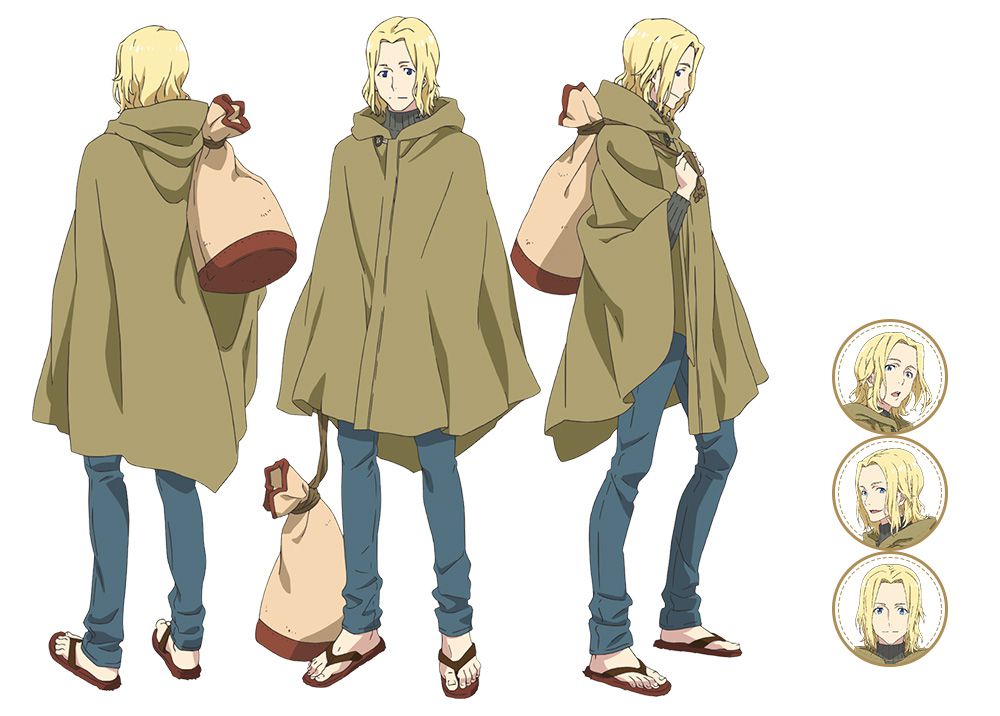 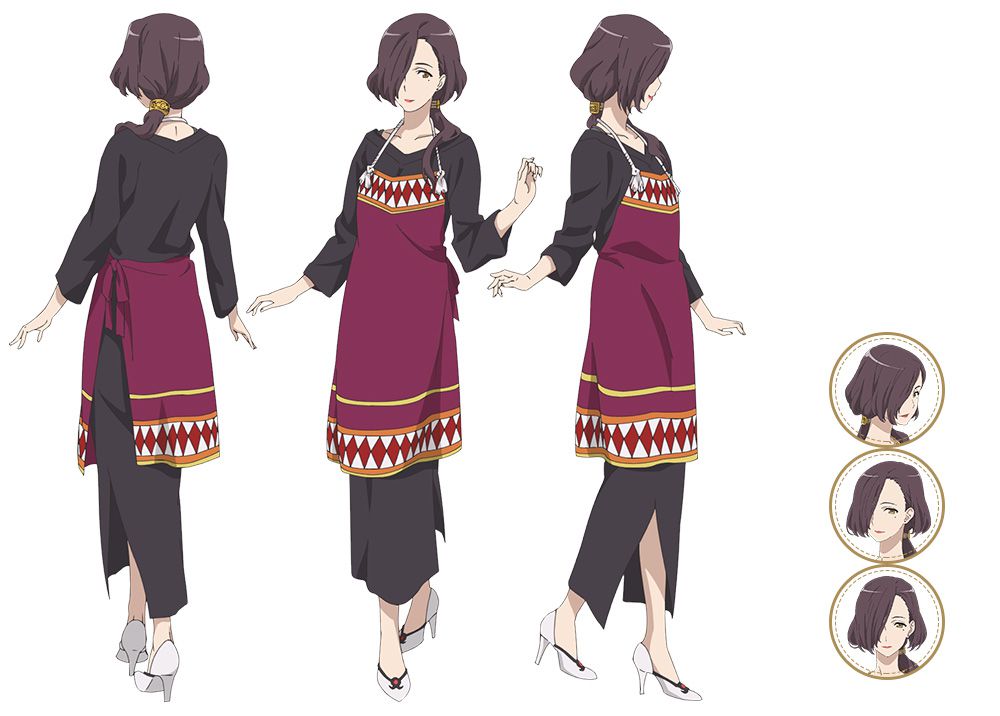 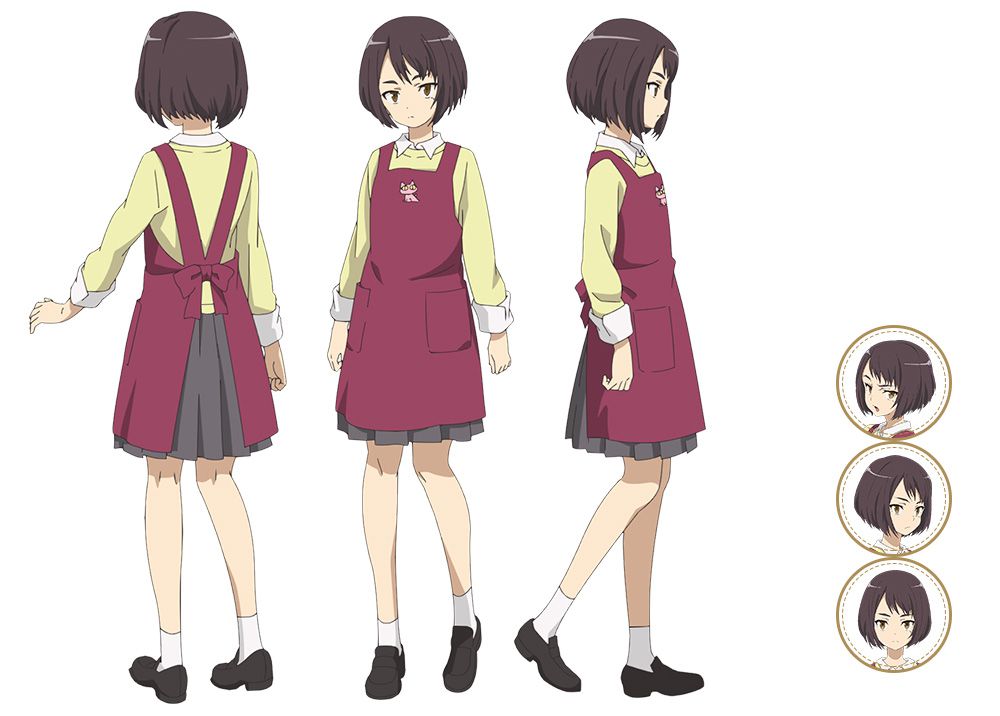 The Japanese band (K)NoW_NAME will be performing the anime’s Opening song Morning Glory. 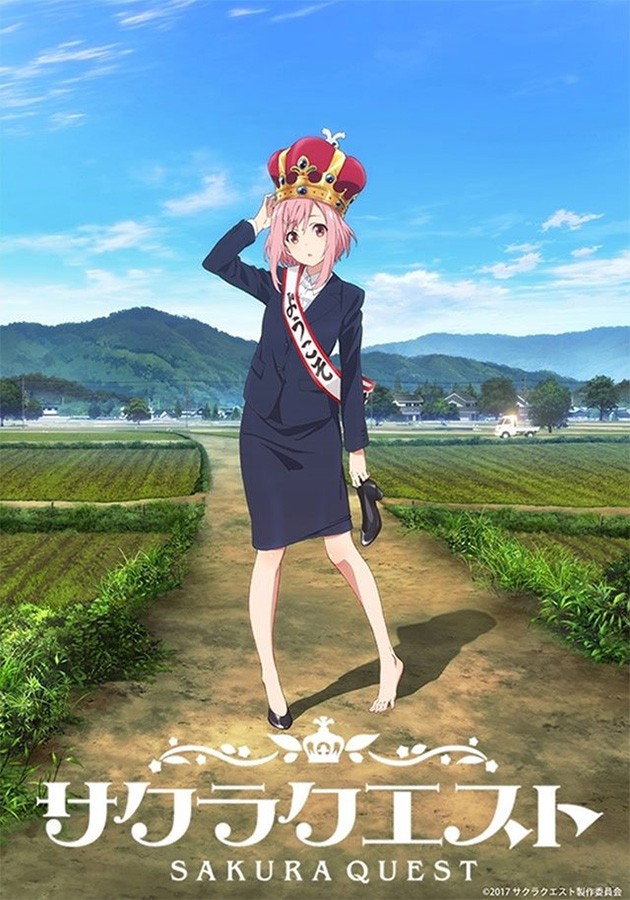 P.A. Works’ next project is the original anime Sakura Quest, about a failing tourism bureau in a small town, which will be airing on Tokyo MX from Wednesday April 5th. Further details bout the series will be revealed at a later date.