The official website of the upcoming TV anime adaptation of Atlus’ Persona 5, Persona 5: The Animation, has announced that a livestream of the series will be held on Christmas Eve, December 24th. 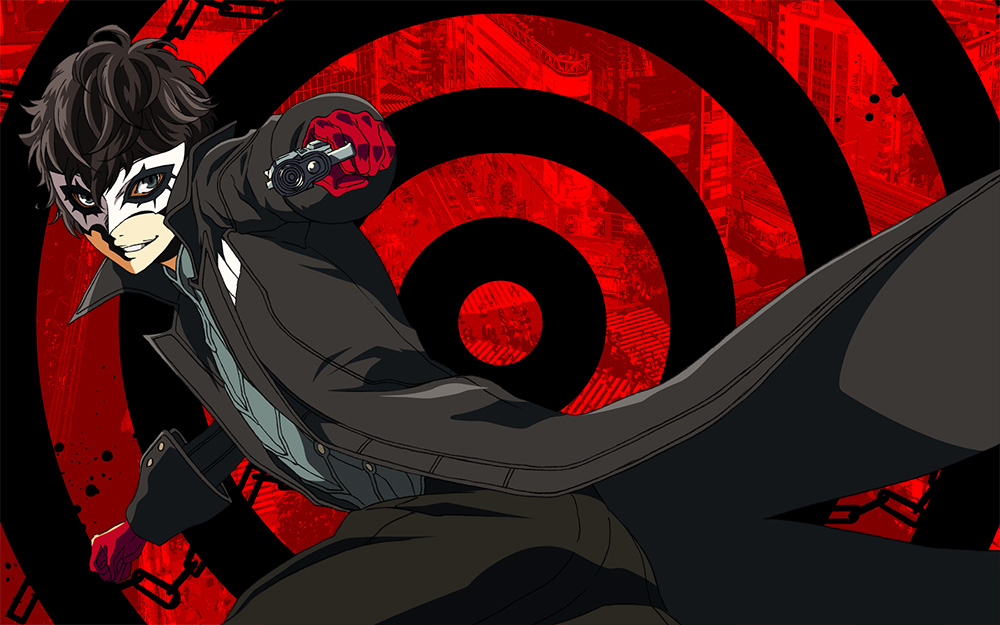 The upcoming livestream will be available on both YouTube Live and the AbemaTV media mobile application. It will be held on the 24th at 8:00pm JST.

Here is the commercial announcing the livestream:

Animation Studio A-1 Pictures (Sword Art Online, Aldnoah.Zero) will return to produce the anime, after producing the adaptation on the previous Persona title with 2014’s Persona 4: The Golden Animation. A previous adaptation of Persona 4 was produced in 2011 by a different studio, AIC A.S.T.A. (Sora no Otoshimono, Jinrui wa Suitai Shimashita).

The game received an OVA just before the Japanese release in September 2016 as Persona 5 the Animation: The Day Breakers. The OVA serves as an introduction to the game. 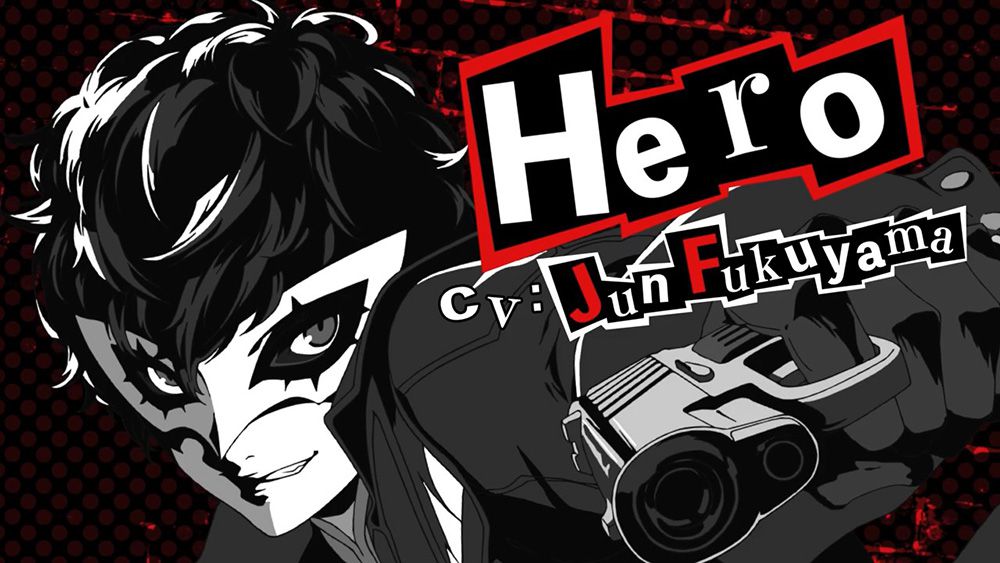 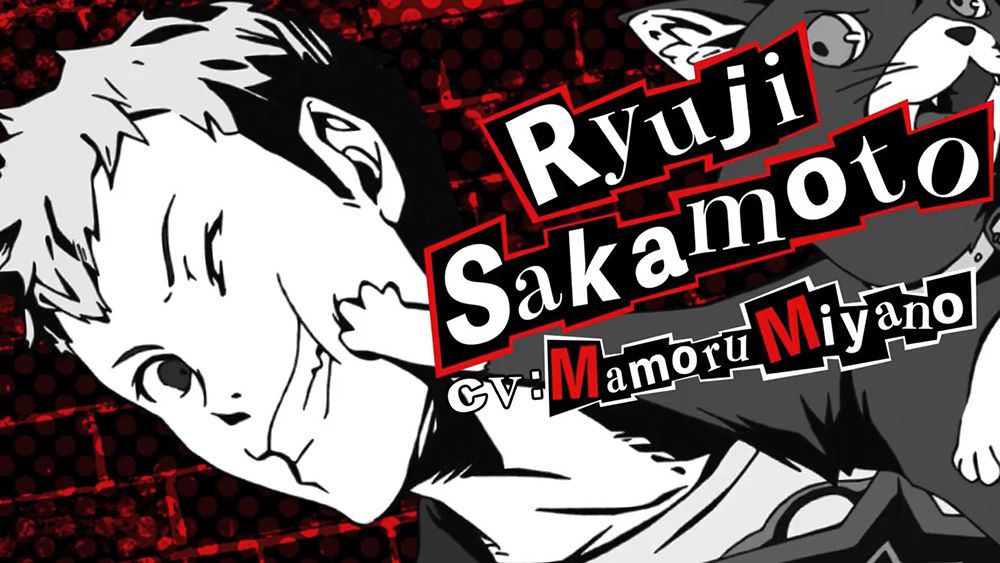 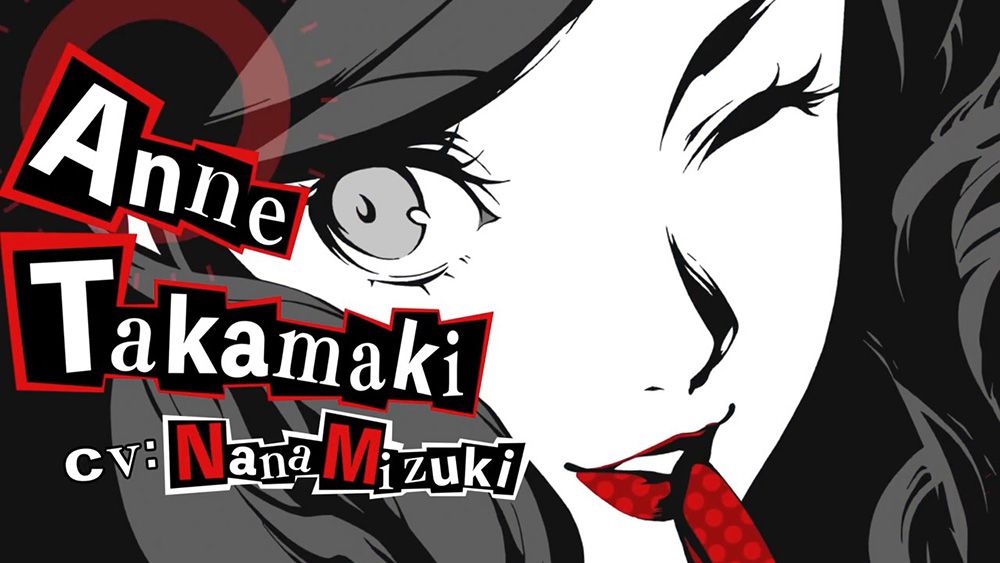 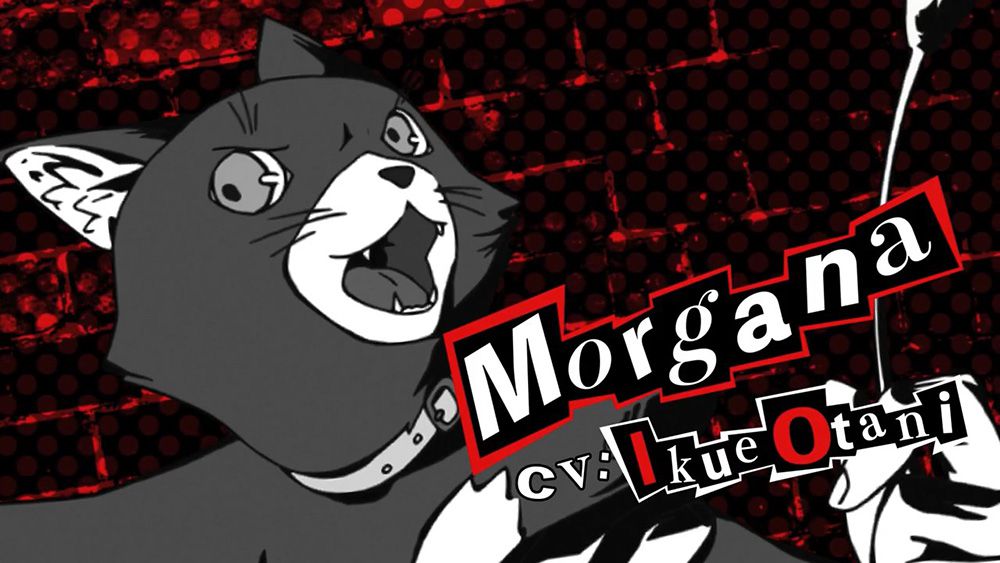 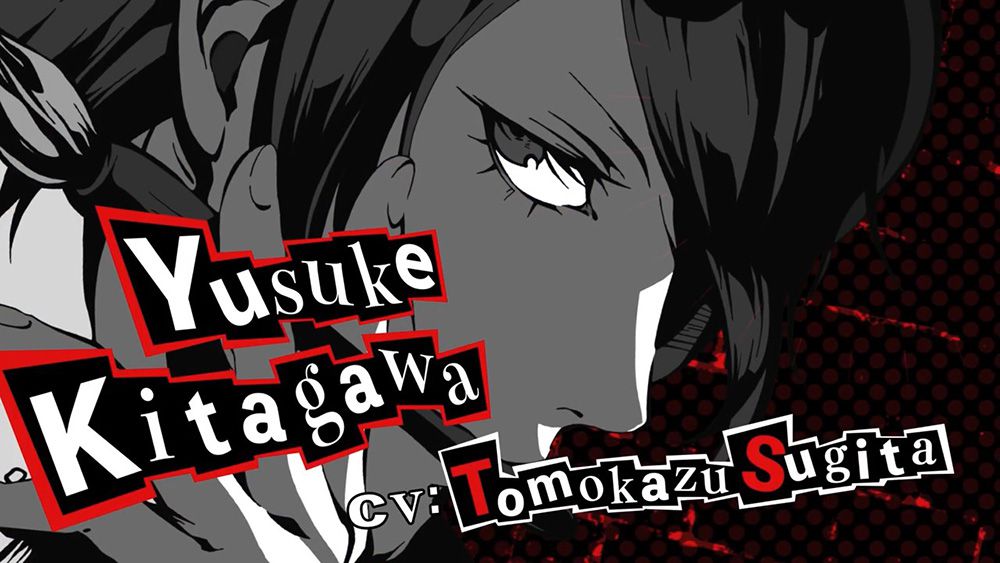 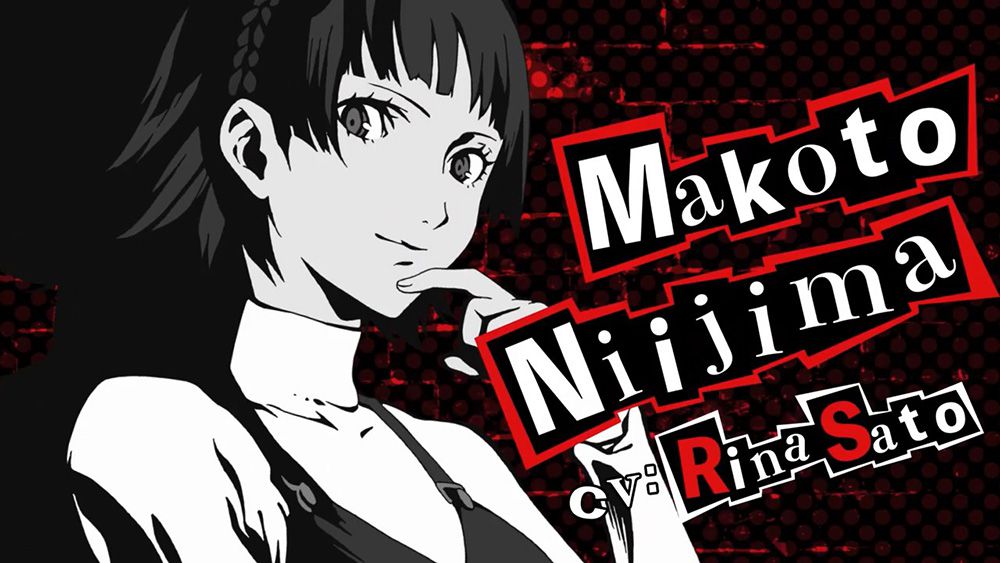 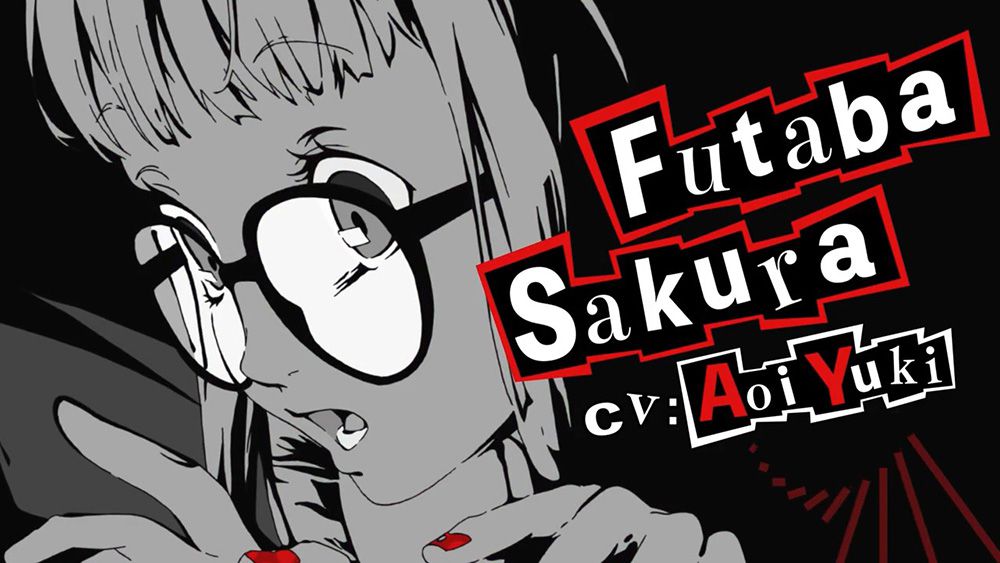 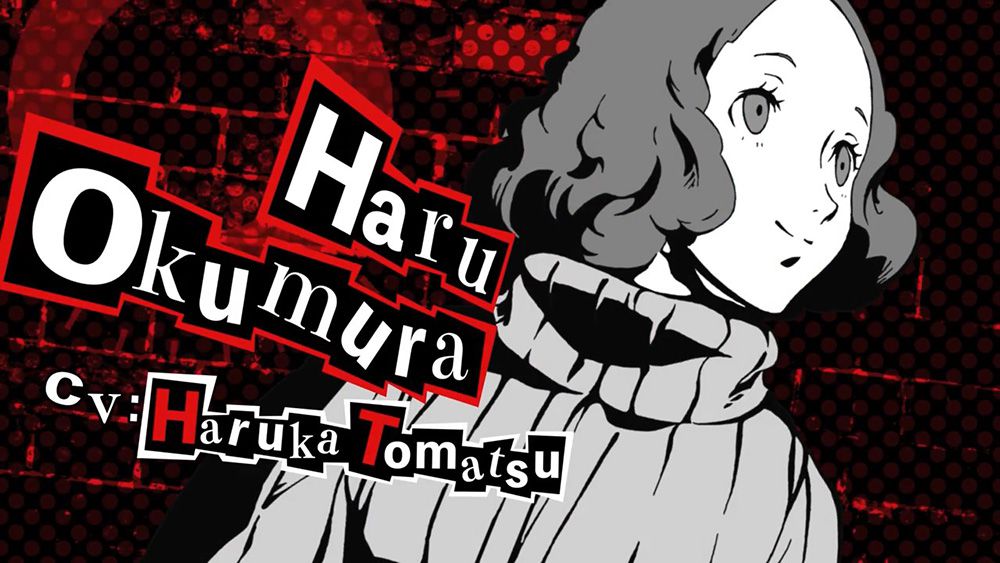 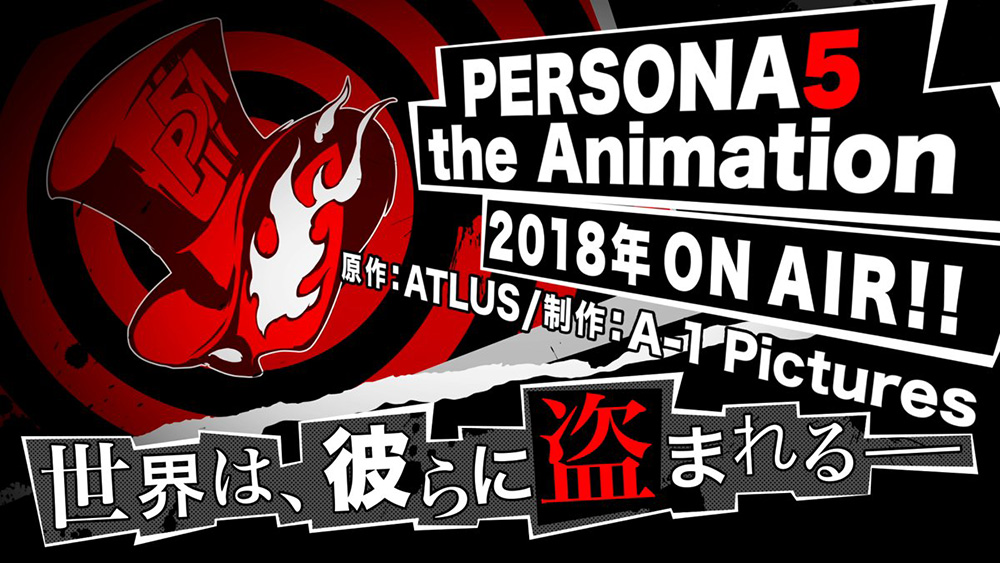 A TV anime adaptation of Atlus’ Persona 5 is in production for 2018, titled Persona 5: The Animation. Further information about the anime will be revealed at the livestream event on December 24.