The official website of the Rei Hiroe’s (Black Lagoon) upcoming original TV anime Re:CREATORS has announced that the anime will start its broadcast from April 2017. In addition, a new visual, promotional video and the main staff were also unveiled. 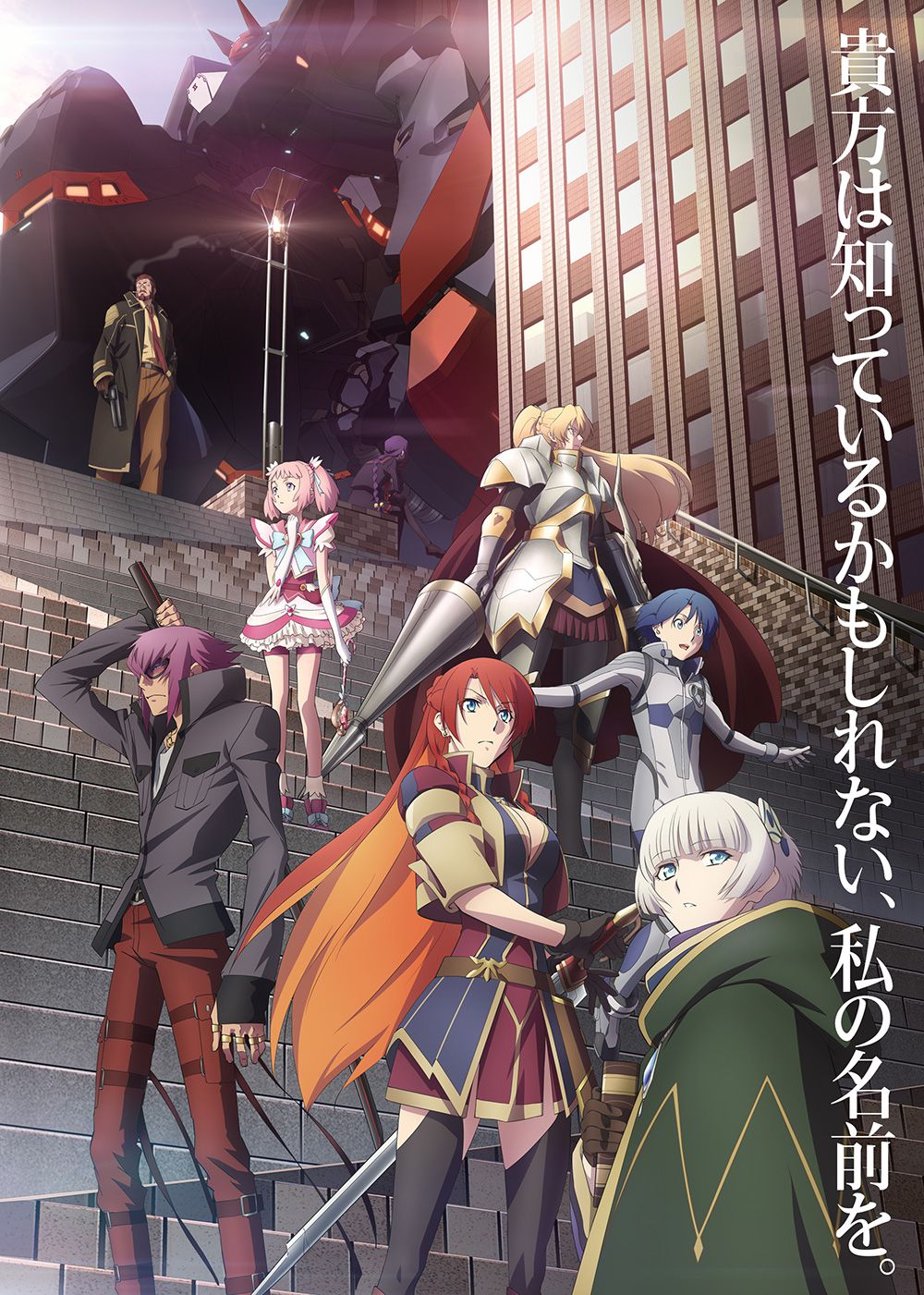 The anime will have its debut broadcast from April 2017 throughout the Spring 2017 anime season. 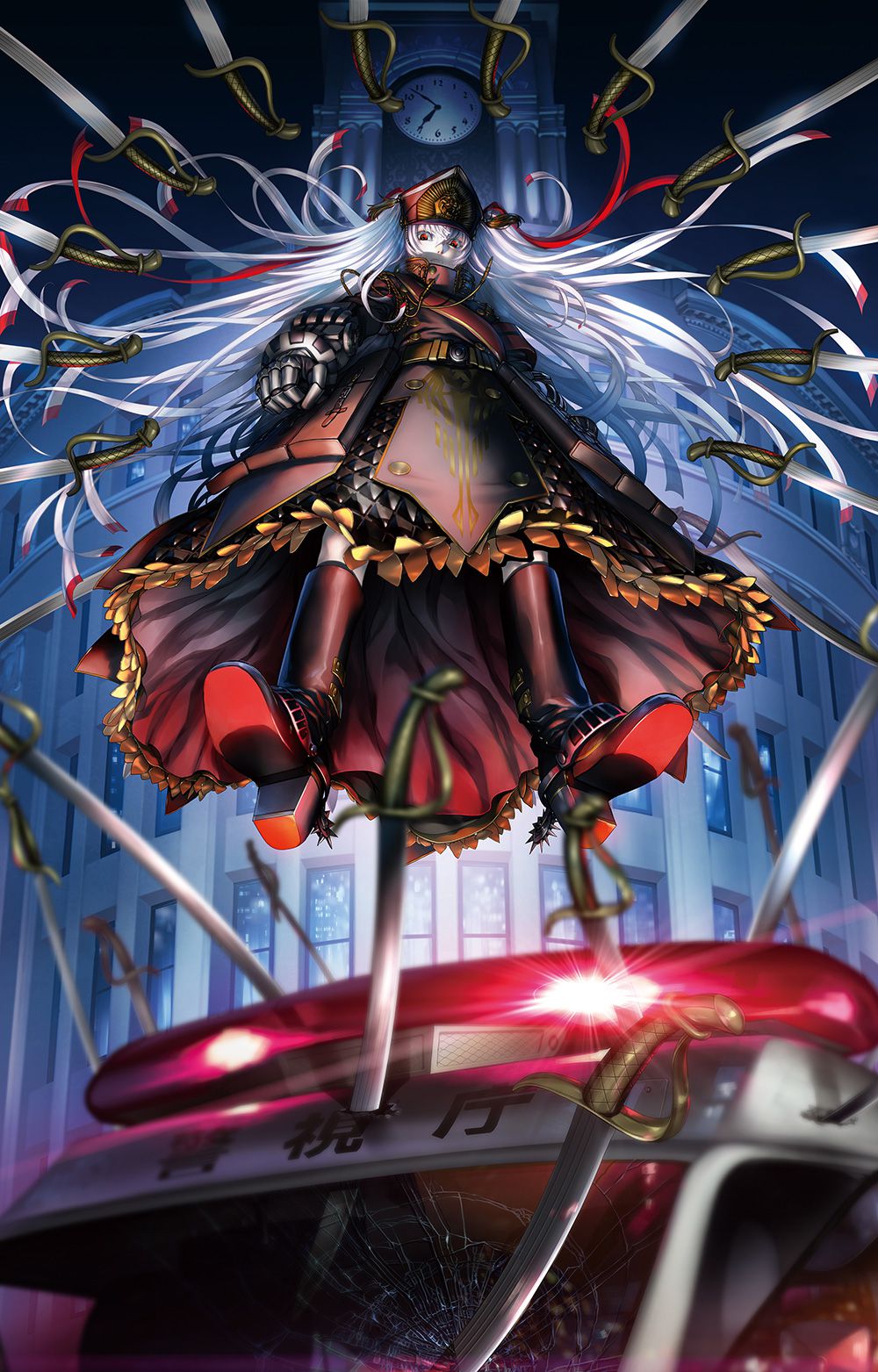 Rei Hiroe’s upcoming original anime RE:CREATORS will start airing from April this year, during the Spring 2017 anime season. Further details about the anime will be revealed at a later date.