The official website of the anime adaptation of Sou Yayoi’s ReLIFE web manga has announced that there will be an epilogue to the anime in the form of ReLIFE: Final Chapter. The Final Chapter will be 4 episodes long and won’t be out until March 2018. 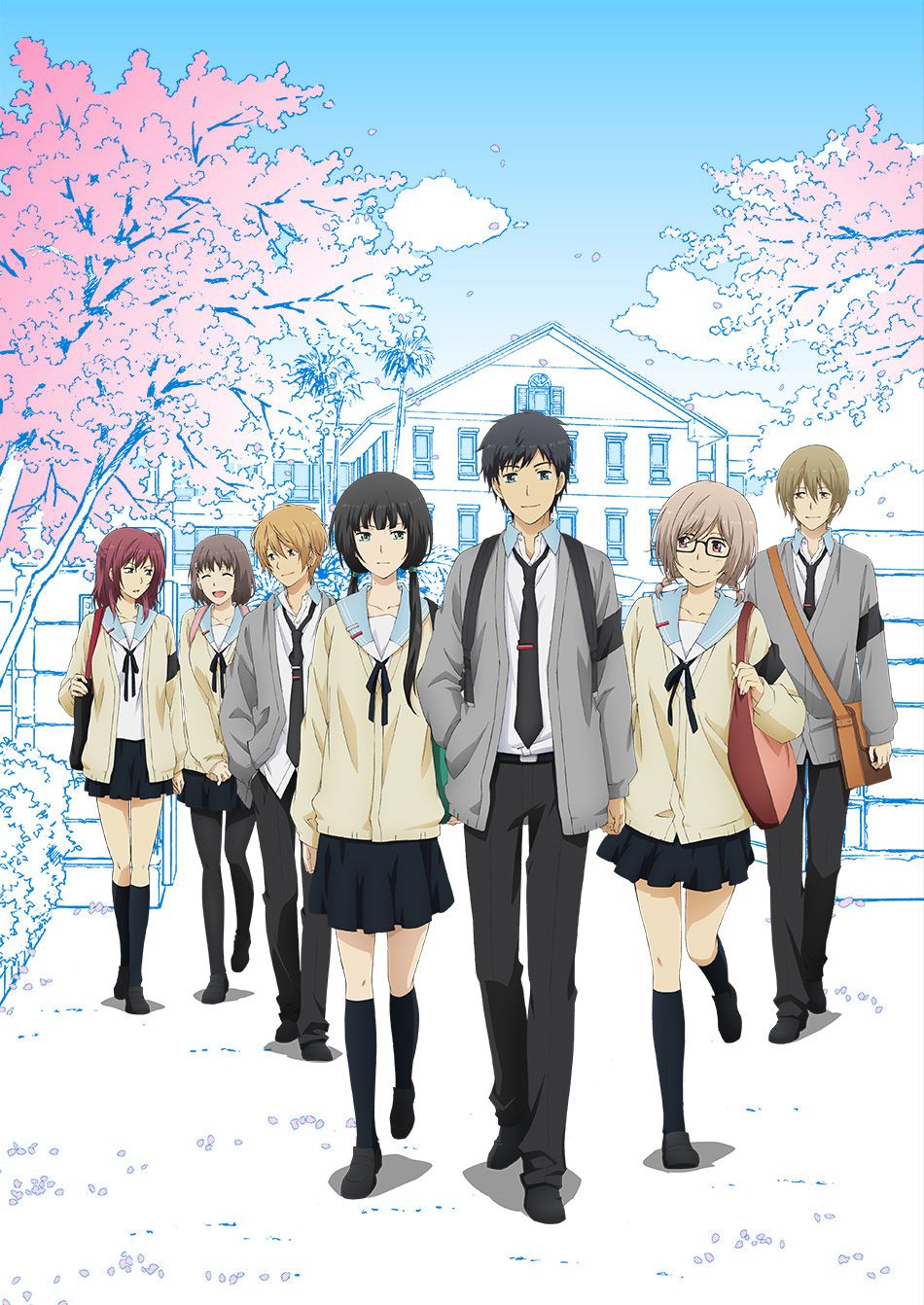 The Final Chapter of the ReLIFE anime will be released on Blu-ray and DVD release of the 2016 TV anime. It will be 4 episodes long, though details on the length of the episodes have yet to be revealed. The episodes, however, will indeed continue on where the series left off.

The ReLIFE anime adaptation aired during the Summer 2016 anime season on Tokyo MX, BS11, GTV and Tochigi TV for a total of 13 episodes.

The main cast of the anime will return for the epilogue: 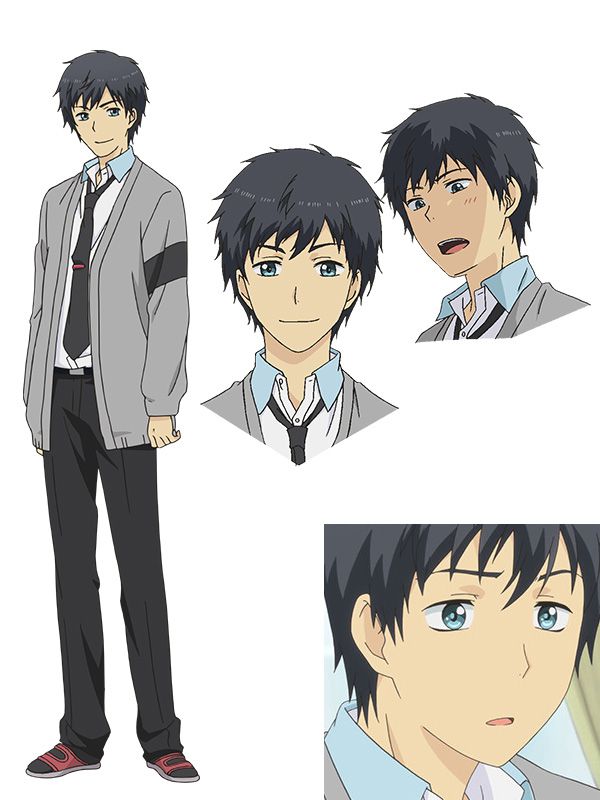 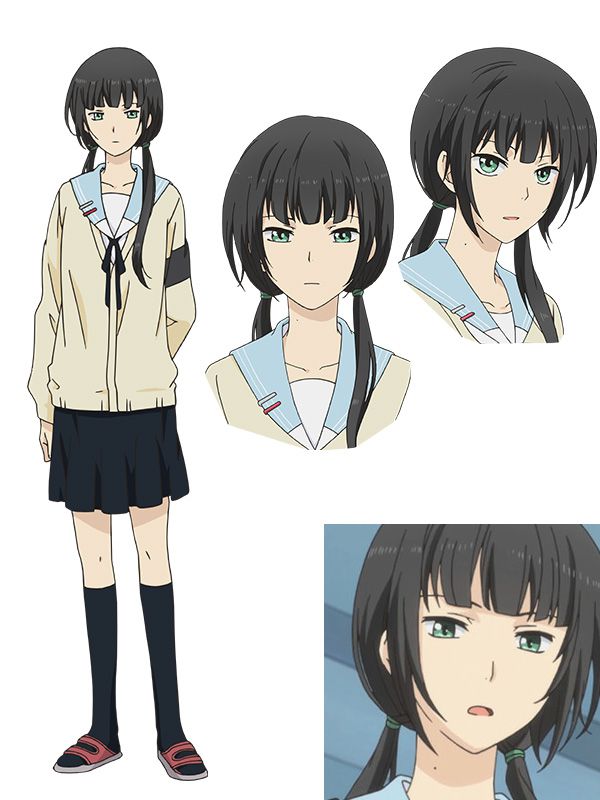 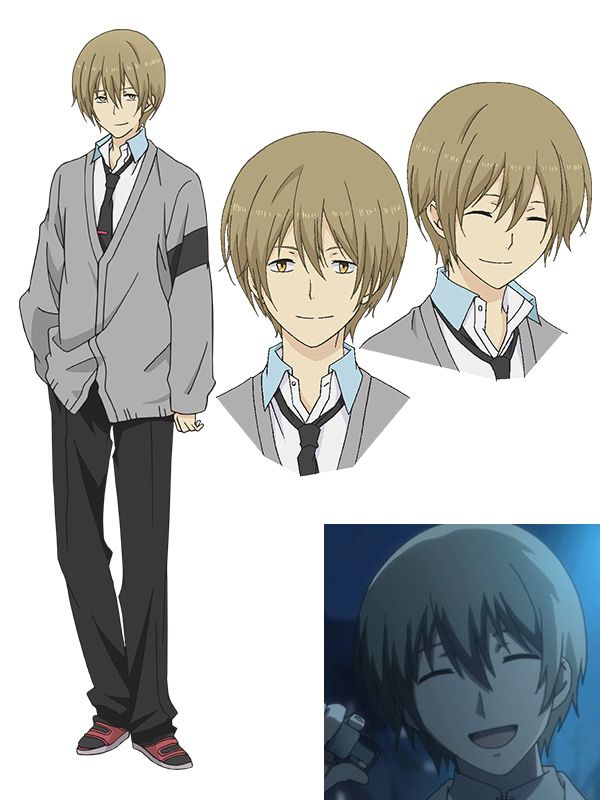 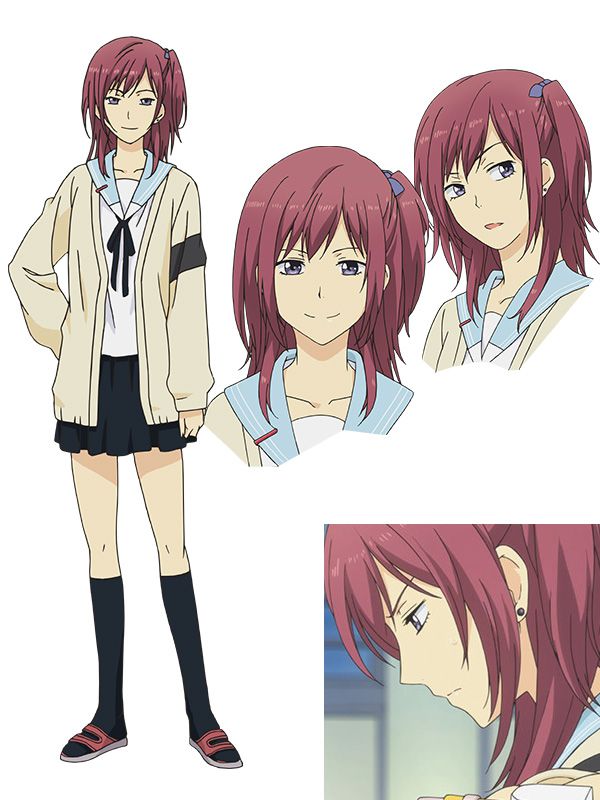 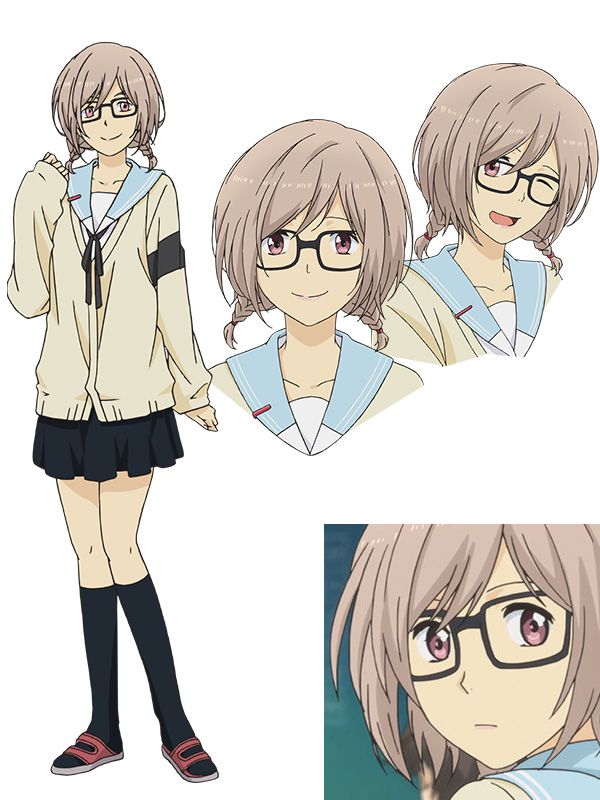 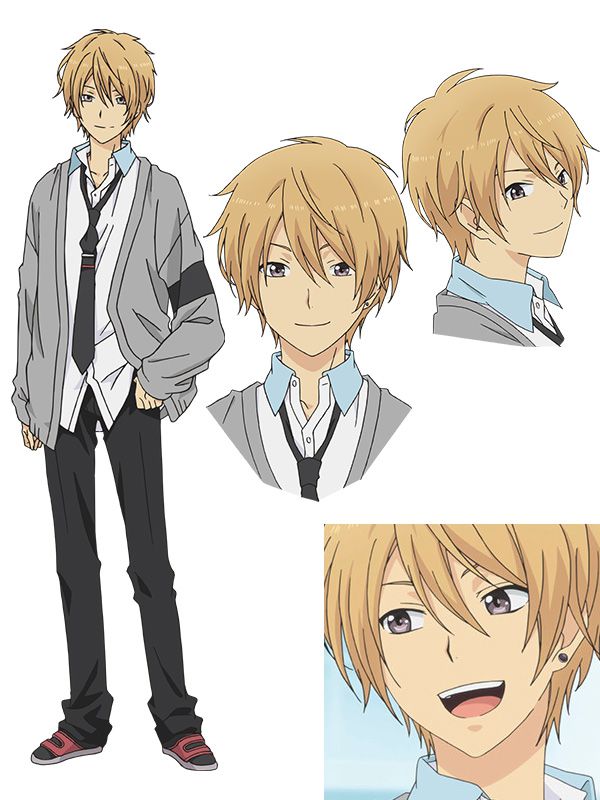 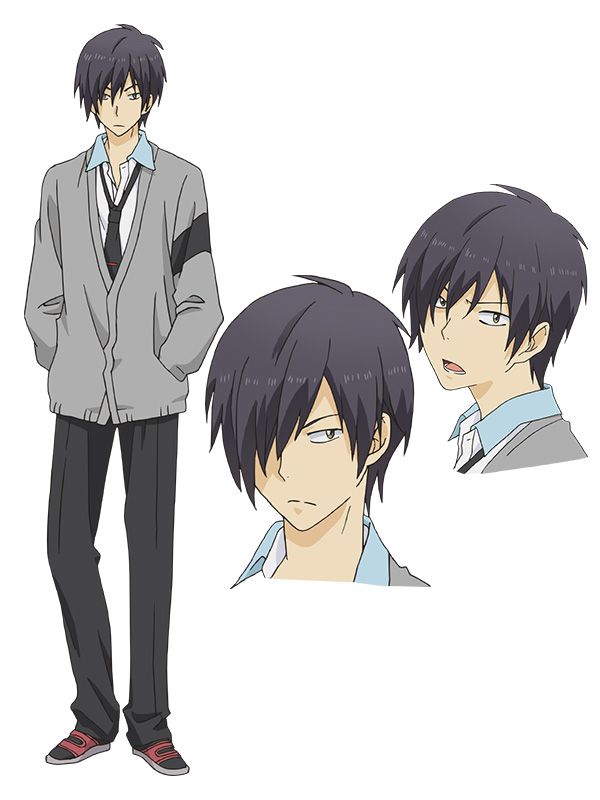 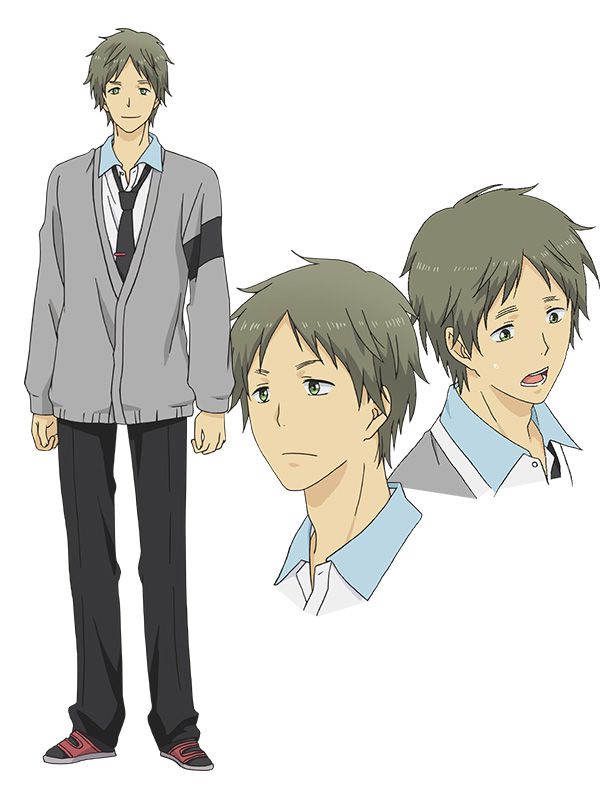 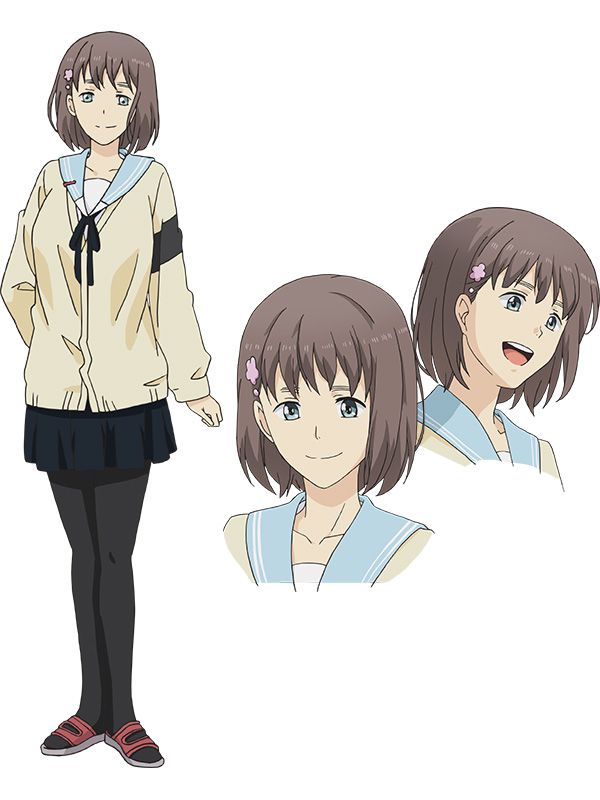 ReLIFE is a romance slice of life web manga written and illustrated by Sou Yayoi. The series began in late 2013 being released on NHN PlayArt’s comico web application. The series has a total of 6 compiled volumes, with the latest volume releasing on February 12. The first two volumes of the manga has more than 450,000 copies in circulation. The series was adapted into a live action stage play and a TV anime series in Summer 2017.

A 4 episode epilogue of the ReLIFE TV anime adaptation has been announced and will release in Japan on Blu-ray and DVD in March 2018. Further details about the episodes will be revealed at a later date.