Japanese broadcast station Channel Neco has cancelled their upcoming rebroadcast of the live action film adaptations of Nobuhiro Watsuki’s Rurouni Kenshin manga as a result of his arrest over possession of child pornography. 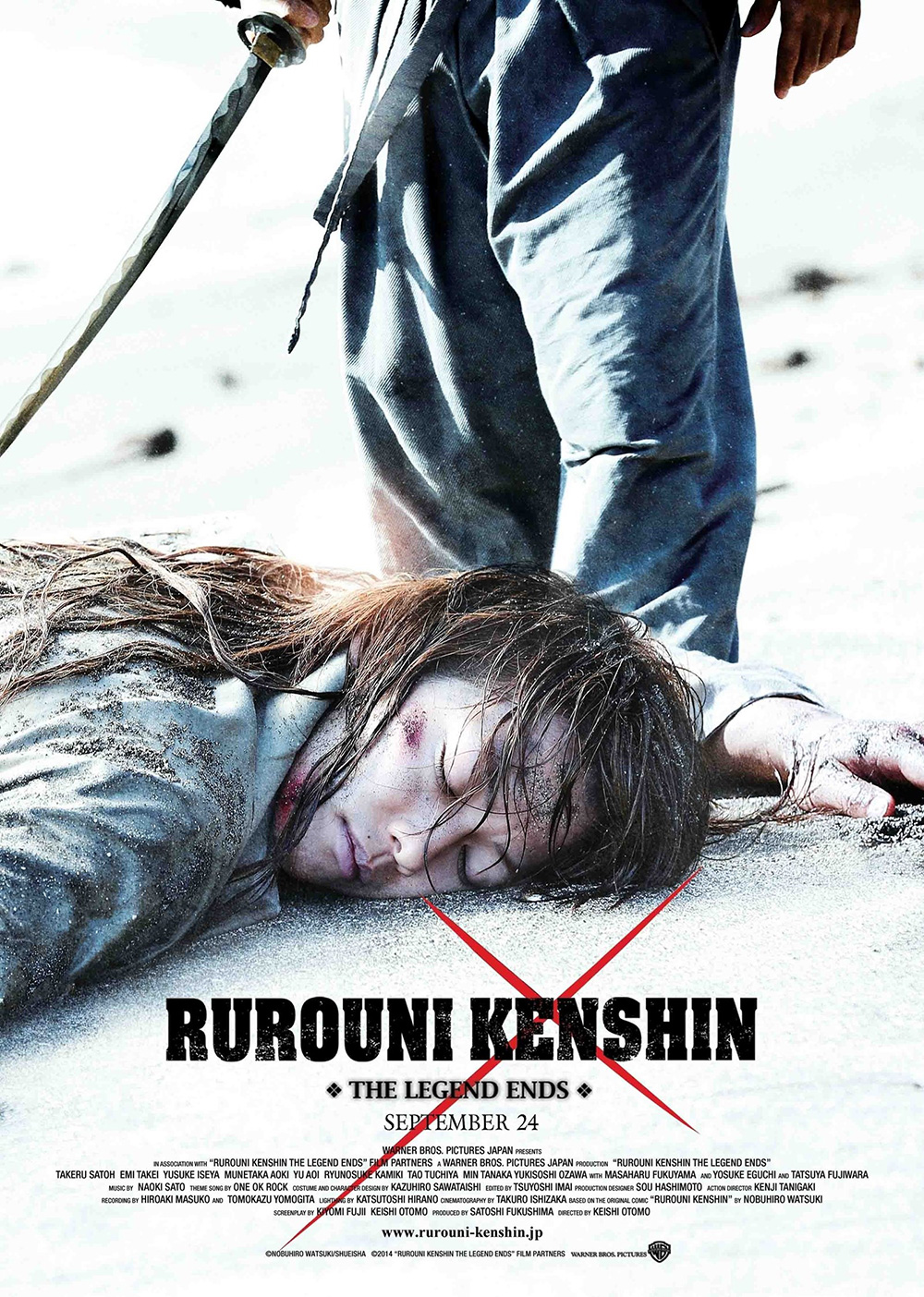 The channel has issued a statement regarding the cancellation of the films:

We take the charges that the original author has been arrested for seriously in his violation of the law, we will be changing the broadcasts and programming accordingly.

We apologise of the inconvenience. We thank you and appreciate you for understanding.

The broadcast of the films will be replaced by other programs, including Lupin the 3rd vs. Detective Conan.

Fans have made dividing comments about the news, mentioning that that the change is very sudden and an overreaction. 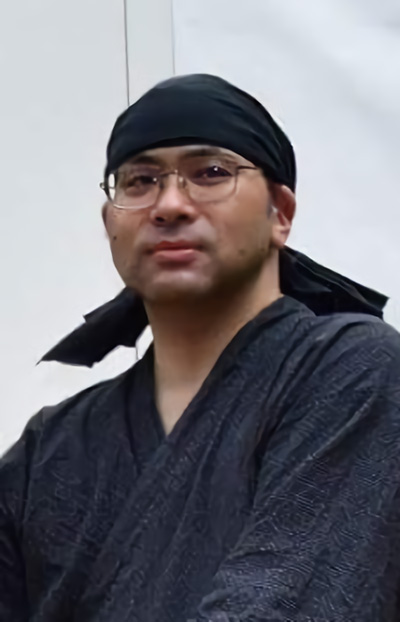 Authorities searched Nobuhiro Watsuki’s home in mid November and found evidence that he has purchased DVDs of child pornography. The DVDs were stored in his office in Tokyo, which were placed there since October this year.

Watsuki has been alleged that he had possession of the DVDs as early as July 2015. In his deposition, Watsuki said that he:

liked girls in late elementary school to around the second year of middle school.

If found guilty for the possession of child pornography, he could face imprisonment of up to 1 year and a fine of up to ¥1 Million (~ US$8,990).

In response to the charges, publication Shueisha has stated that Nobuhiro Watsuki’s current run of the Rurouni Kenshin manga, Rurouni Kenshin: Hokkaido Arc, has been placed on hiatus indefinitely. The manga will not be featured in the next issue of Shueisha’s Jump SQ. Magazine, set to release on December 4th. Shueisha added that they were unsure of what to do with the volumes that have already been published and in print, and will continue discussing the matter. 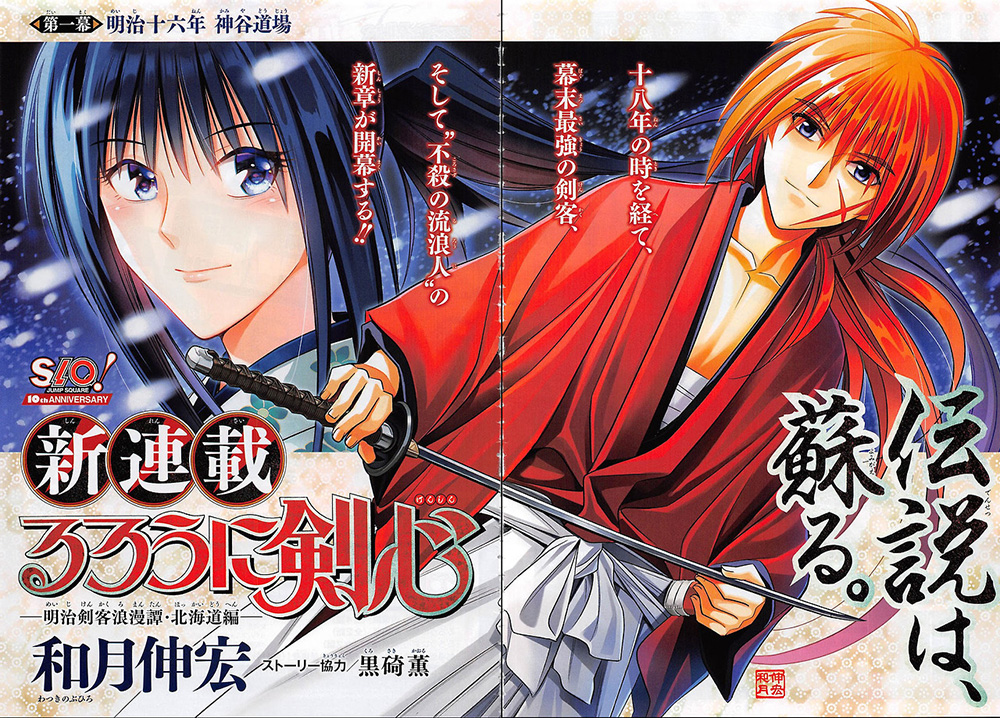 Rurouni Kenshin (Rurouni Kenshin: Meiji Kenkaku Romantan) is a samurai, romantic comedy series written and illustrated by Nobuhiro Watsuki. The series ran from April 1994 until November 1999 under Shueisha’s Weekly Shonen Jump magazine for a total of 28 volumes. Since its relase, the series has exploded in popularity with over 70 million copies of the manga’s volume in print. The series first received a TV anime adaptation in 1996, directed by Kazuhiro Furuhashi (Mobile Suit Gundam Unicorn, Amatsuki) and produced by Gallop (Initial D, Yu-Gi-Oh!), that ran for a total of 95 episodes. Following the adaptation, the series also garned international popularity, becoming one of the most popular anime of all time. The series was also followed up by various OVAs, anime films, manga spin-offs and one-shots, live action films, and a new manga series that began in September 2017 titled Rurouni Kenshin: Hokkaido Arc.

In the final years of the Bakumatsu era lived a legendary assassin known as Hitokiri Battousai. Feared as a merciless killer, he was unmatched throughout the country, but mysteriously disappeared at the peak of the Japanese Revolution. It has been ten peaceful years since then, but the very mention of Battousai still strikes terror into the hearts of war veterans.

Unbeknownst to them, Battousai has abandoned his bloodstained lifestyle in an effort to repent for his sins, now living as Kenshin Himura, a wandering swordsman with a cheerful attitude and a strong will. Vowing never to kill again, Kenshin dedicates himself to protecting the weak. One day, he stumbles across Kaoru Kamiya at her kendo dojo, which is being threatened by an impostor claiming to be Battousai. After receiving help from Kenshin, Kaoru allows him to stay at the dojo, and so the former assassin temporarily ceases his travels.

Rurouni Kenshin: Meiji Kenkaku Romantan tells the story of Kenshin as he strives to save those in need of saving. However, as enemies from both past and present begin to emerge, will the reformed killer be able to uphold his new ideals? 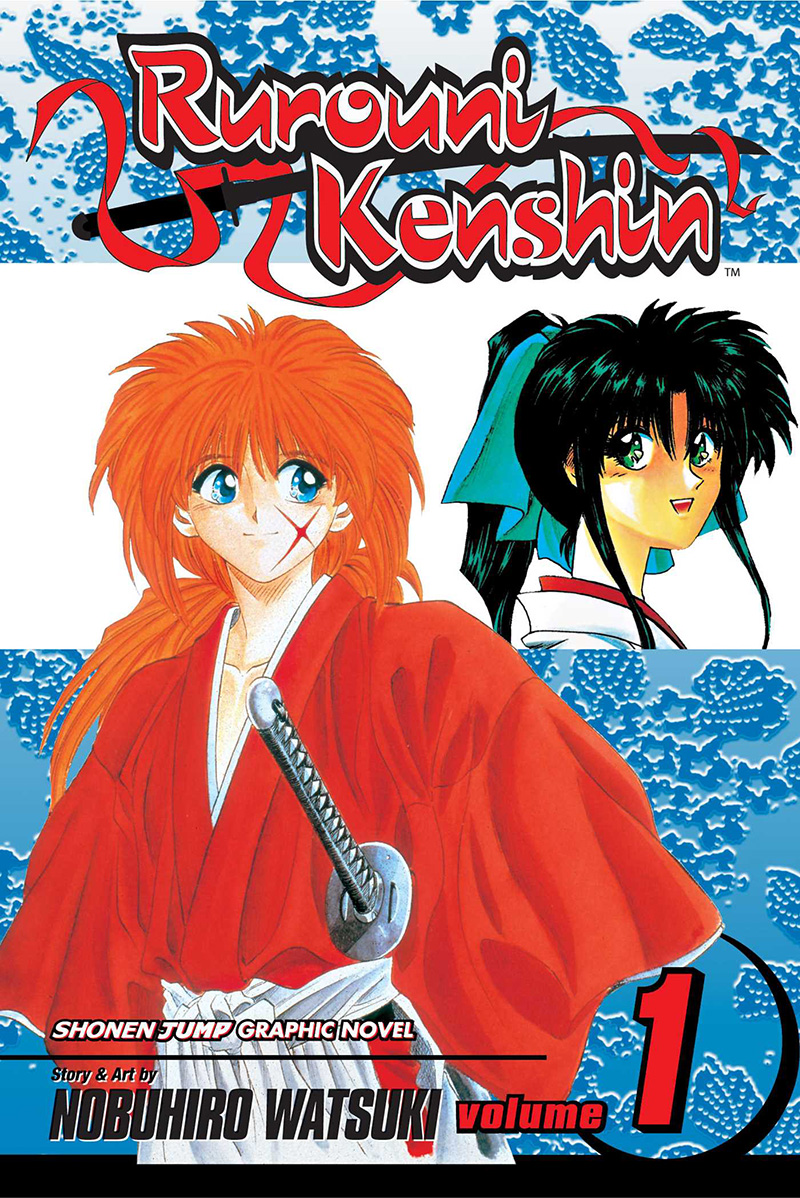 Nobuhiro Watsuki, the creator of the Rurouni Kenshin manga, has been charged with the possession of child pornography. If found guilty, he could face imprisonment of up to 1 year and a fine of up to ¥1 Million (~ US$8,990). More details on his charges will be revealed in the near future.