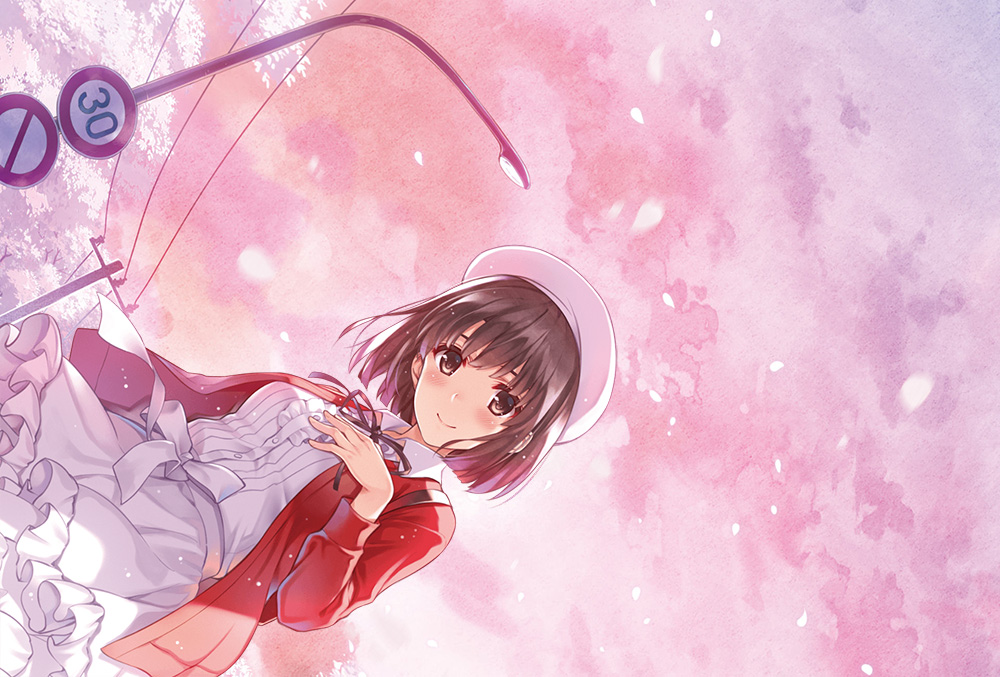 The visual itself from the website features the illustration found in the final volume of the series. This could indicate that the upcoming movie could be a sequel to the TV anime and its second season. Details about what the movie will cover were not revealed in the announcement. 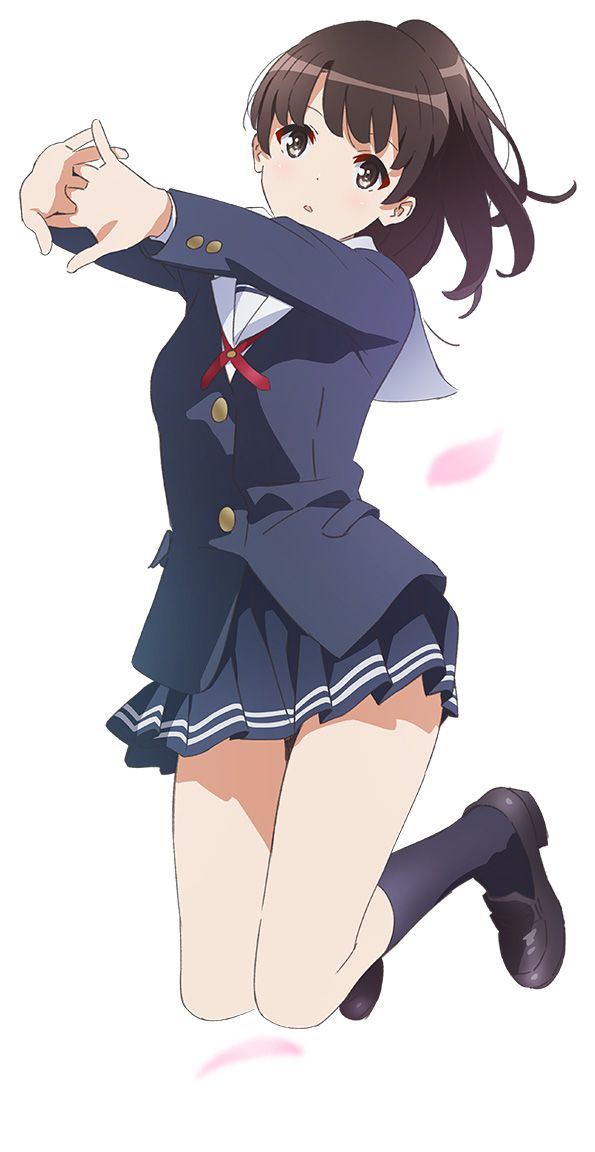 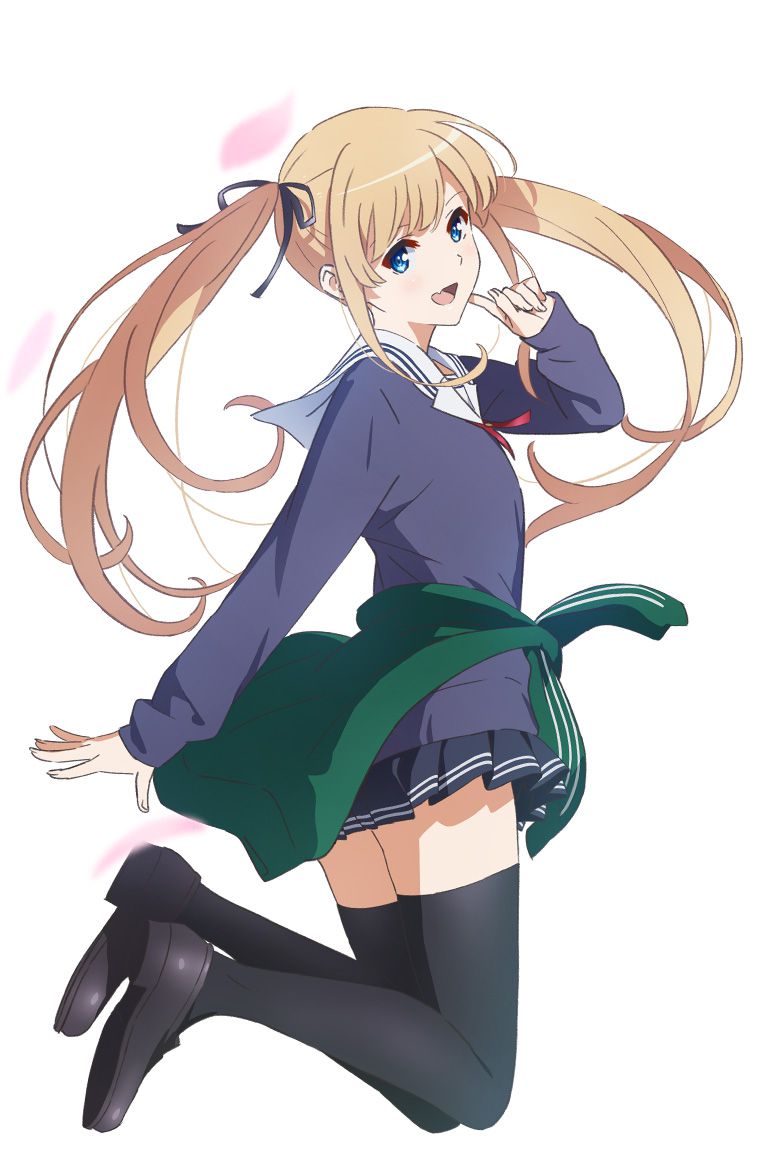 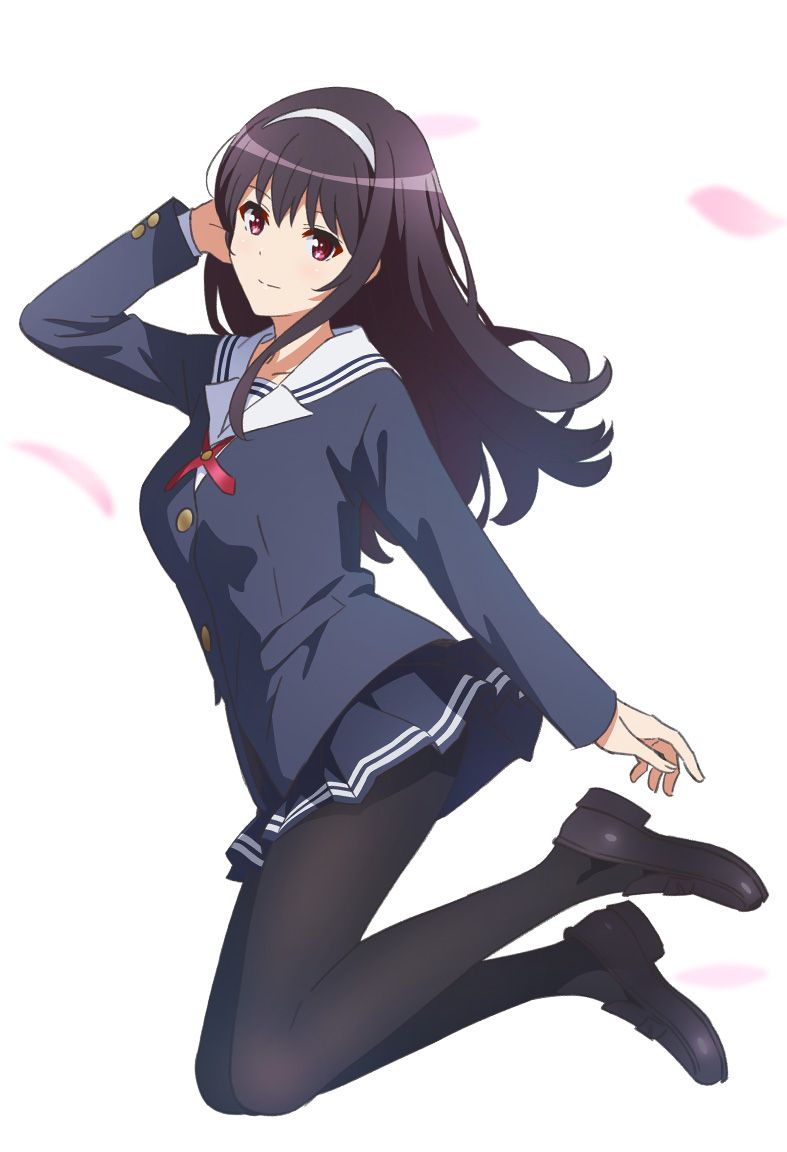 Saenai Heroine no Sodatekata (Saekano: How to Raise a Boring Girlfriend) is a comedy, drama and romance light novel series written by Fumiaki Maruto and illustrated by Kurehito Misaki. The series began in 2012 in Fujimi Shobo’s Fujimi Fantasia Bunko imprint and ran for a total of 13 compiled volumes, ending in October 2017. The series also received three manga adaptations in 2013 from different artists and publications. An anime adaptation of the series was produced for the Winter 2014/2015 anime season by Kanta Kamei (Usagi Drop, Ore no Kanojo to Osananajimi ga Shuraba Sugiru) and A-1 Pictures (Aldnoah.Zero, Sword Art Online). A second season of the anime was produced for the Spring 2017 anime season, running for a total of 11 episodes. 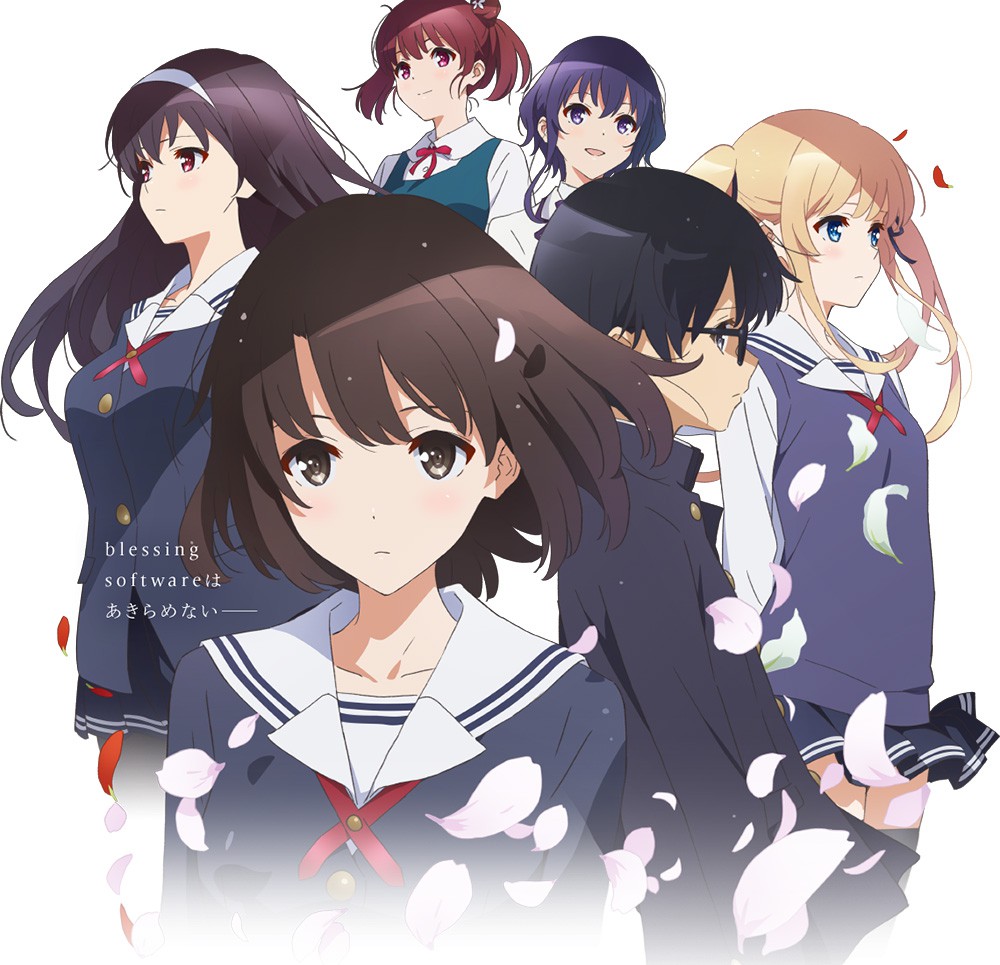 A film of the Saenai Heroine no Sodatekata anime has been announced and is in production. Details about the movie, including what it will cover and when it will release, will be revealed in 2018.