Following the broadcast of the 22nd and final episode of the anime adaptation of Chika Umino’s Sangatsu no Lion (3gatsu no Lion/March Comes in like a Lion) manga, it was announced that the series will be receiving a second season. Season 2 of the anime will air this October during the Fall/.Autumn 2017 anime season. 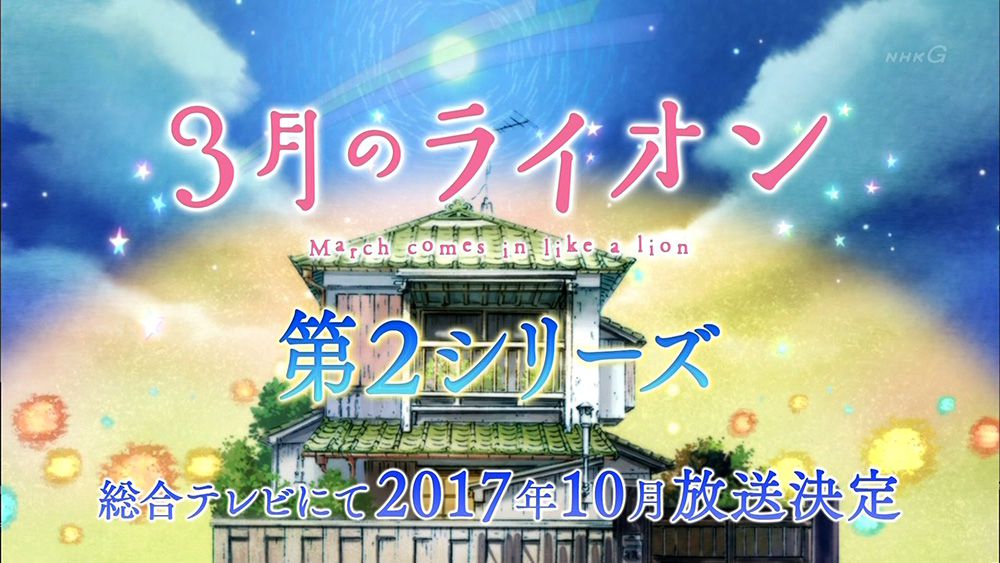 The Sangatsu no Lion anime started airing on NHK from October 2016 in the Fall/Autumn 2016 anime season. The anime ran for a total of 2 cours (2 consecutive seasons) for a total of 22 episodes. 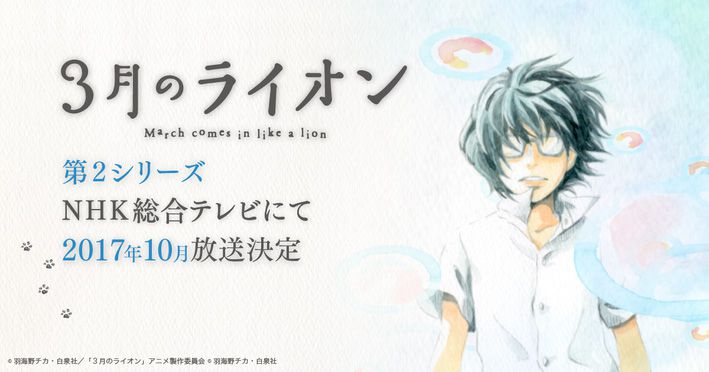 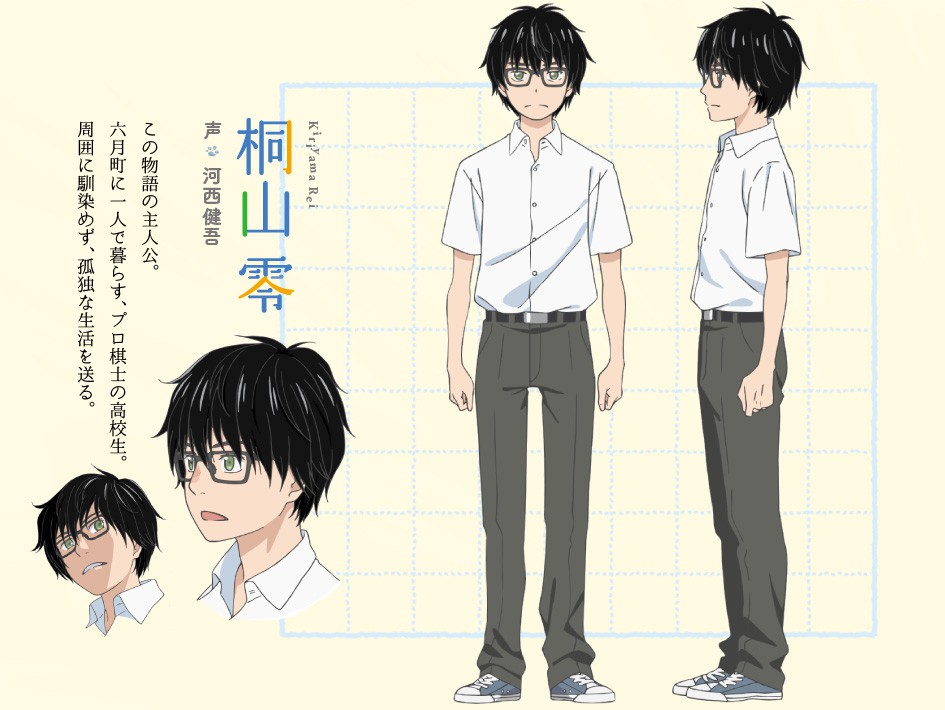 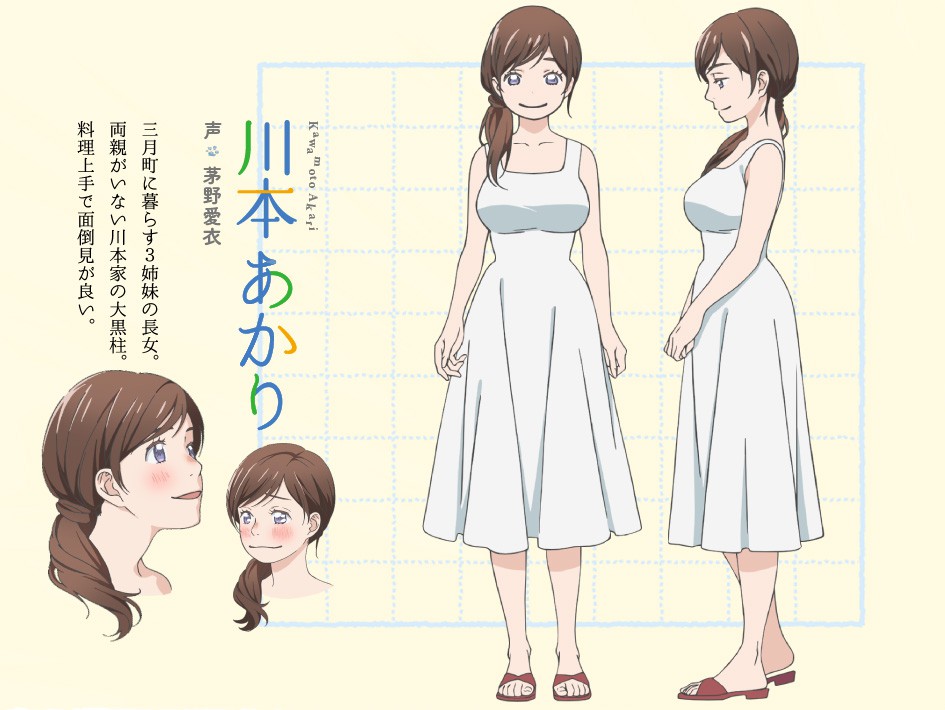 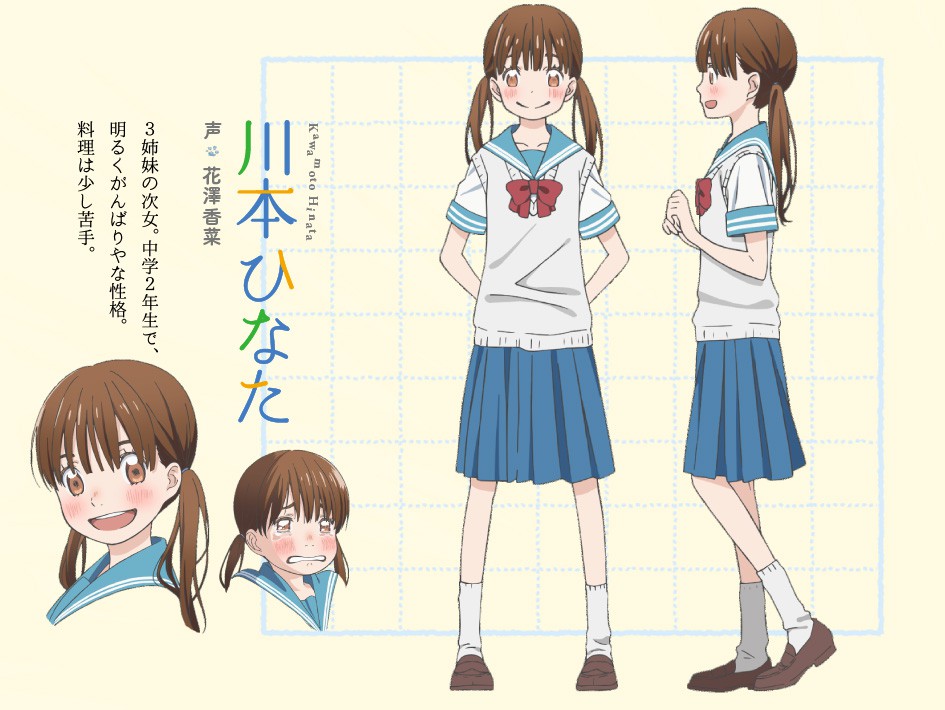 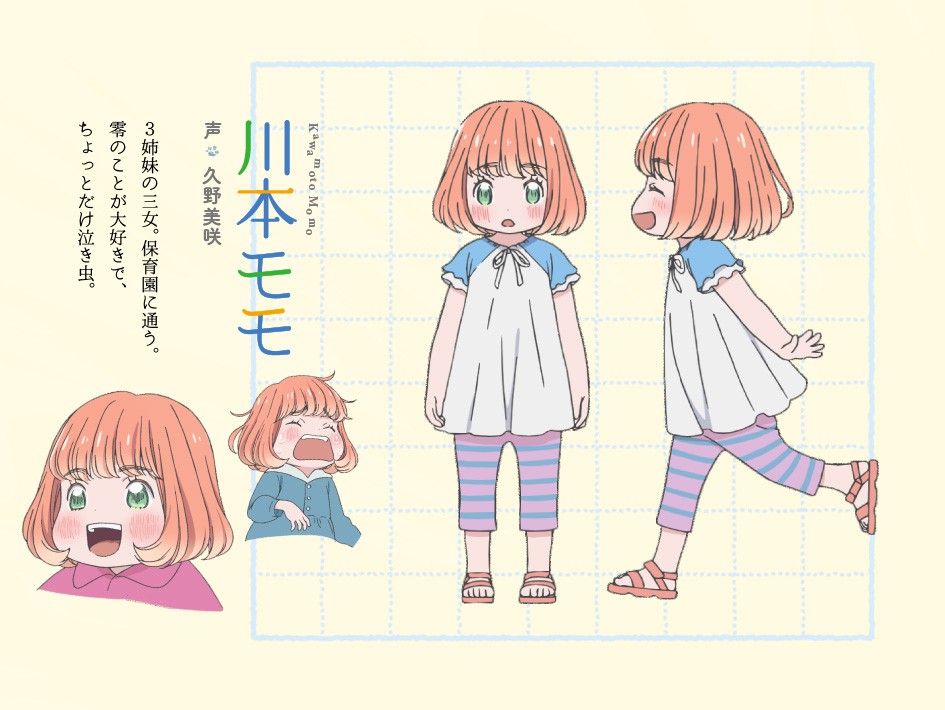 Sangatsu no Lion (3gatsu no Lion/March Comes in like a Lion) is a slice of life manga written and illustrated by Chika Umino. The series began its publication in 2007 in Hakusensha’s Young Animal magazine. To date a total of 11 volumes have been published. The series itself won the 2011 Manga Taisho Award and the grand prize at the 2014 Tezuka Osamu Cultural Prize. An anime adaptation of the series was produced for the Fall/Autumn 2016 anime season and ran for 22 episodes. 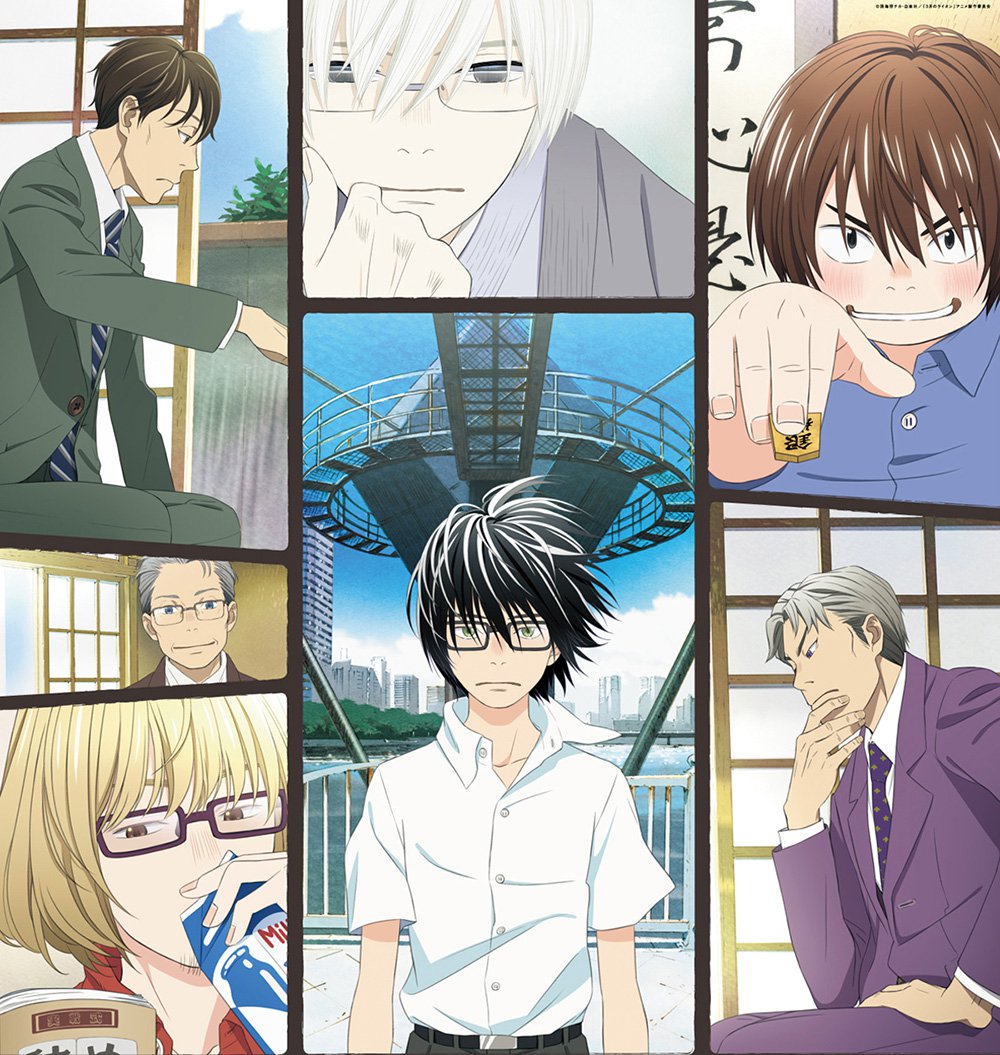 A second season of the Sangatsu no Lion TV anime has been announced to broadcast this October, in the Fall/Autumn 2017 anime season. Additional information about season 2 of the anime will be revealed at a later date.