The second Short Story ONA episode has been released for the second season of the Shingeki no Bahamut: Genesis (Rage of Bahamut: Genesis) anime, Shingeki no Bahamut: Virgin Soul (Rage of Bahamut: Virgin Soul). The video shows off what Kaiser and Jeanne have been up to since the end of the first season. The Short Story ONAs aim to bridge the events of the first and season seconds.

Here is the first short story that features Favaro and Kaiser during their adventures between the first and season seasons. 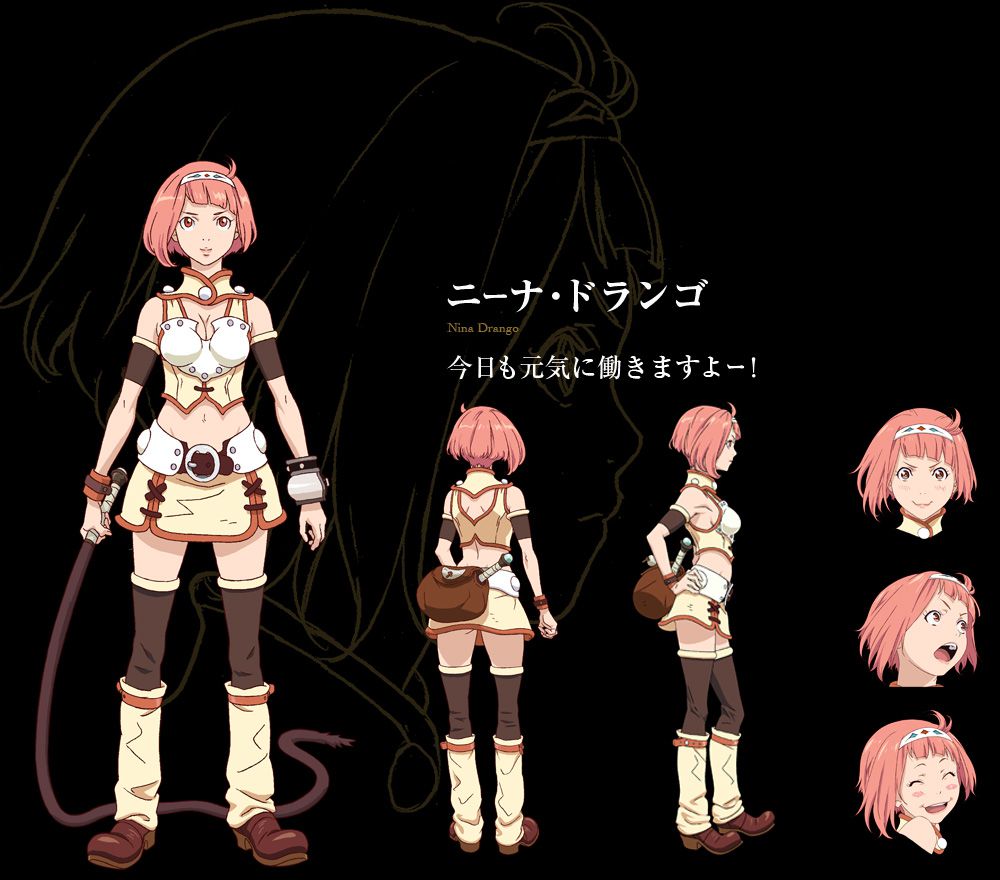 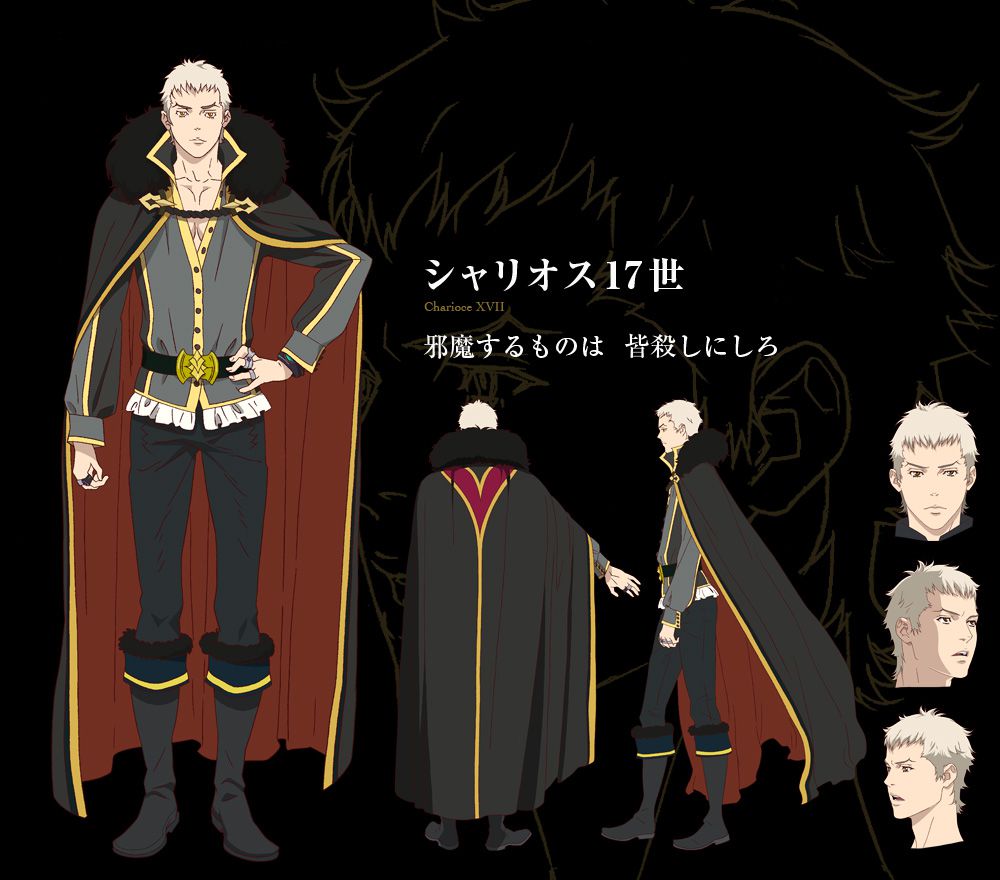 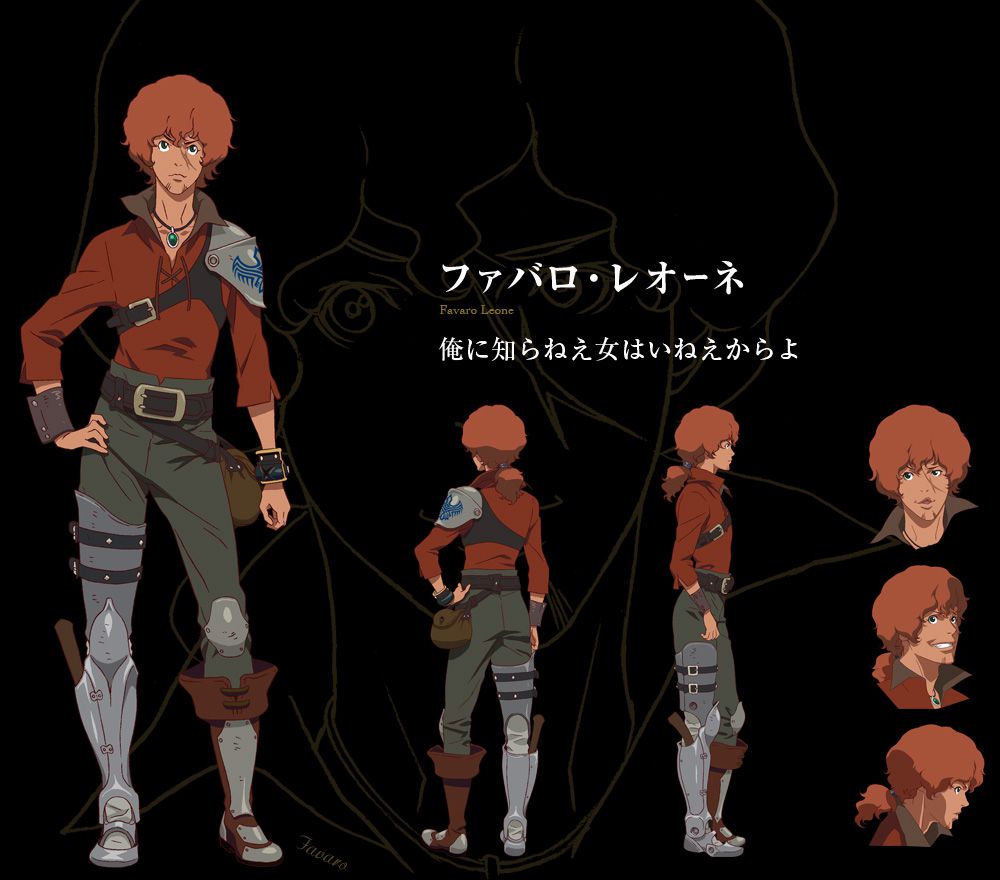 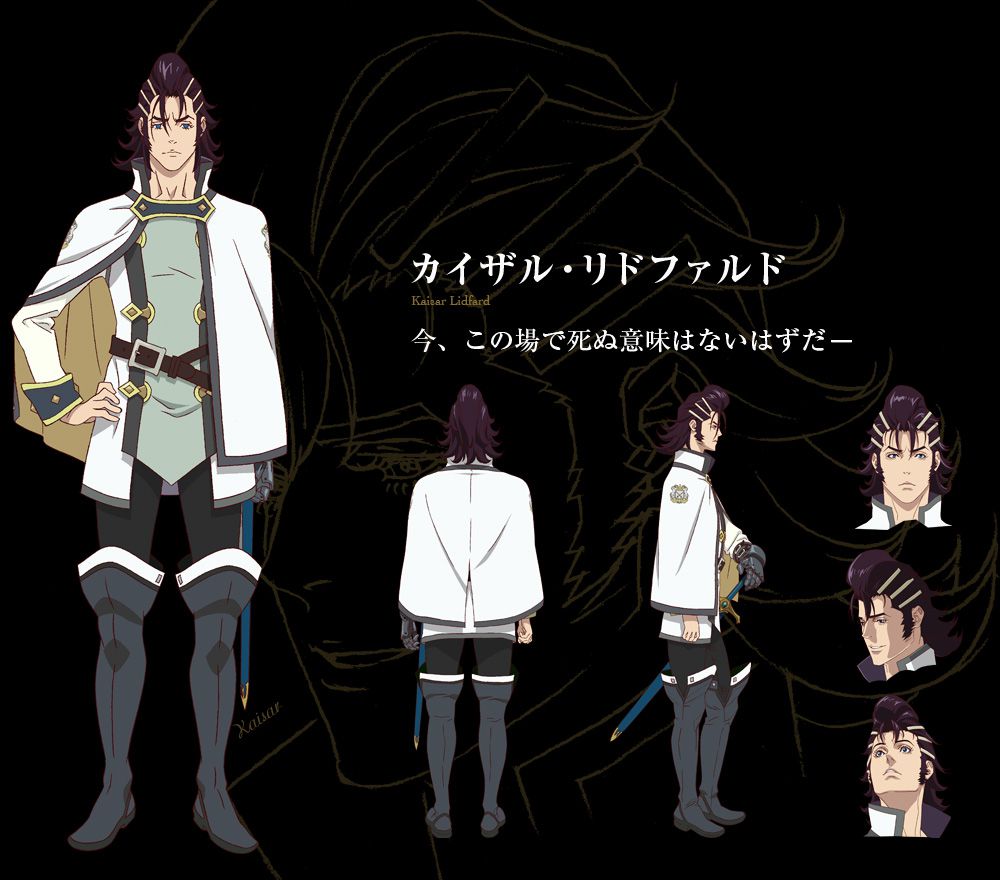 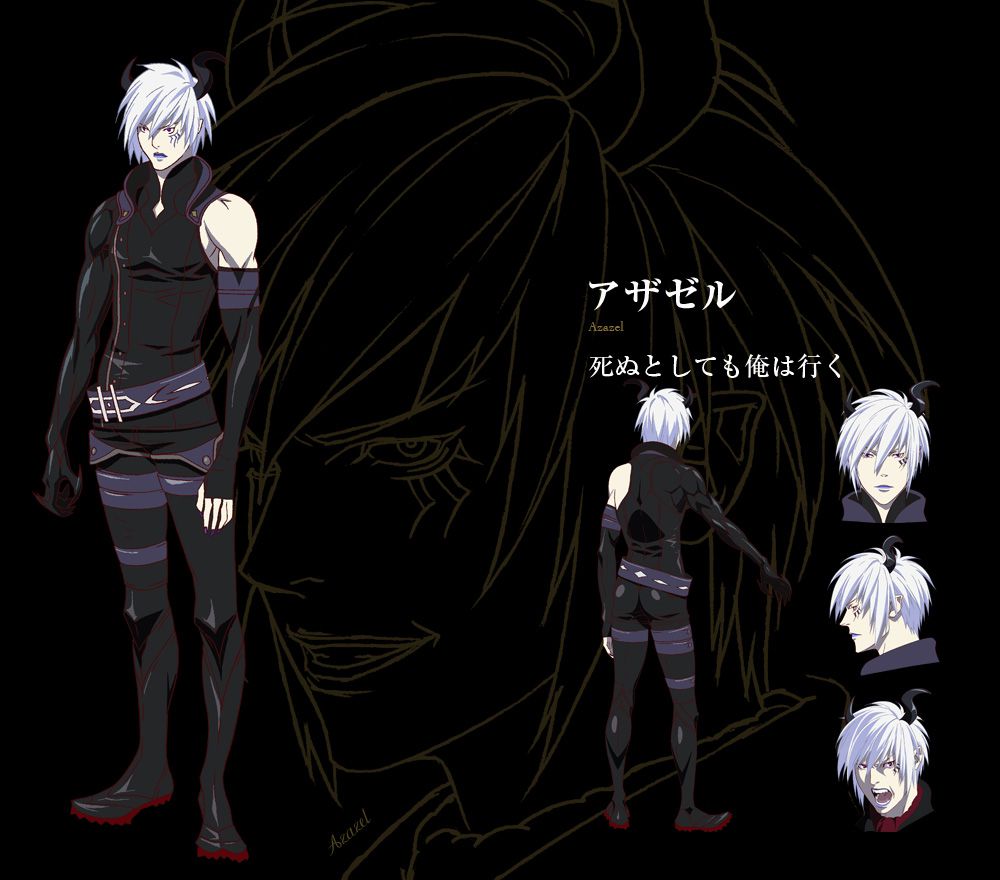 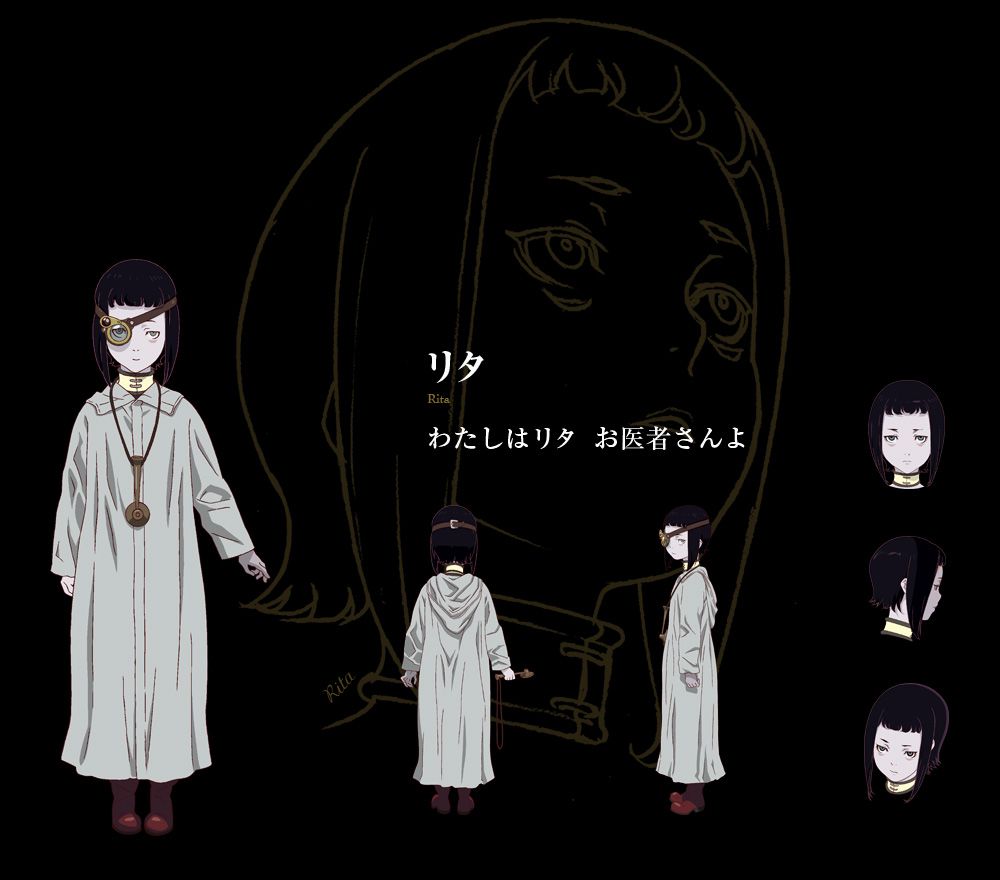 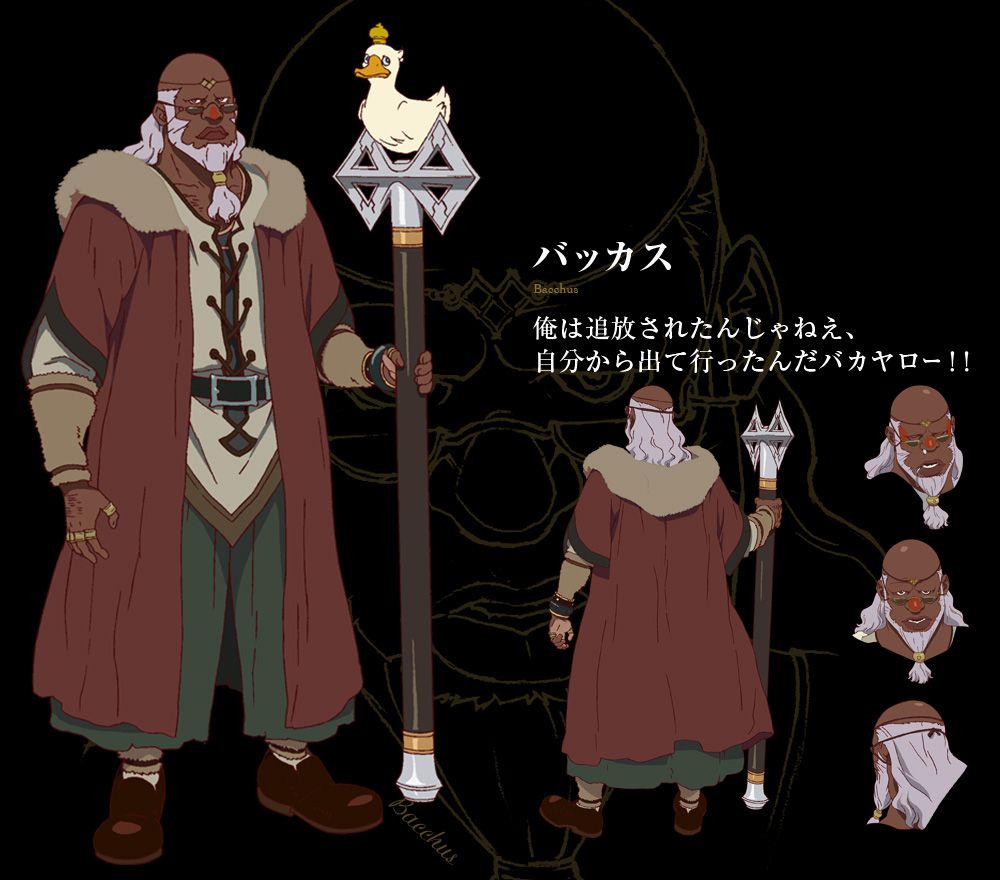 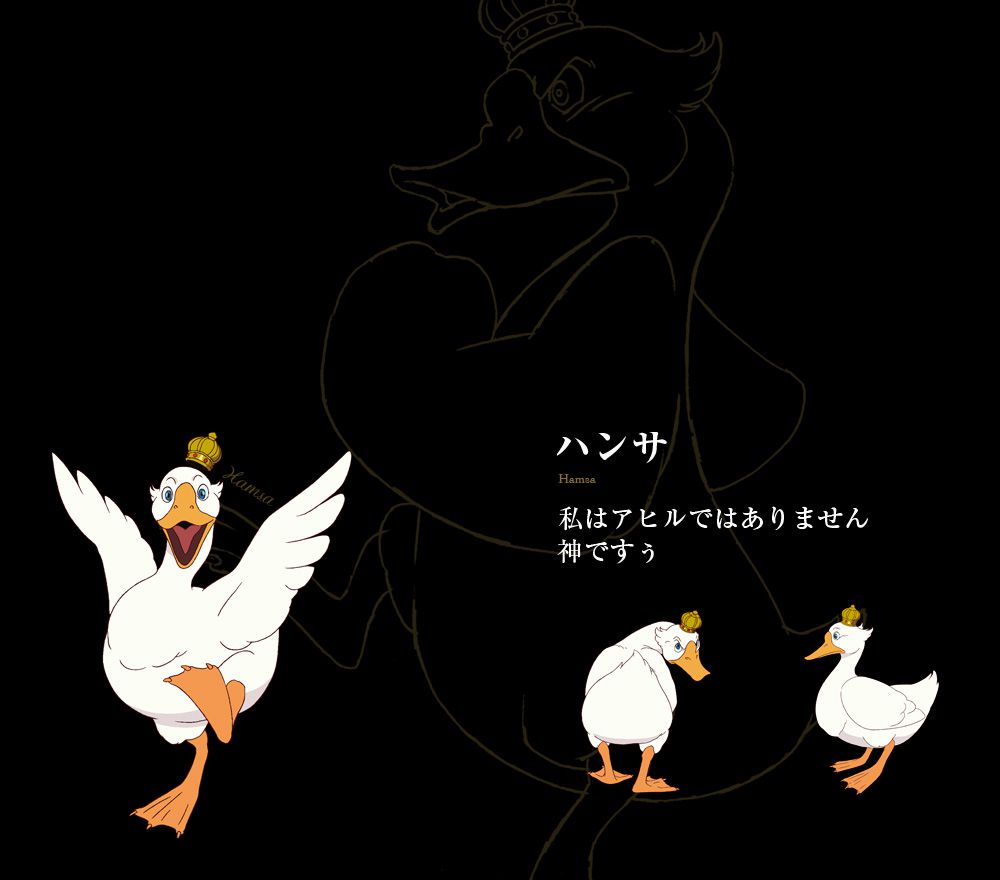 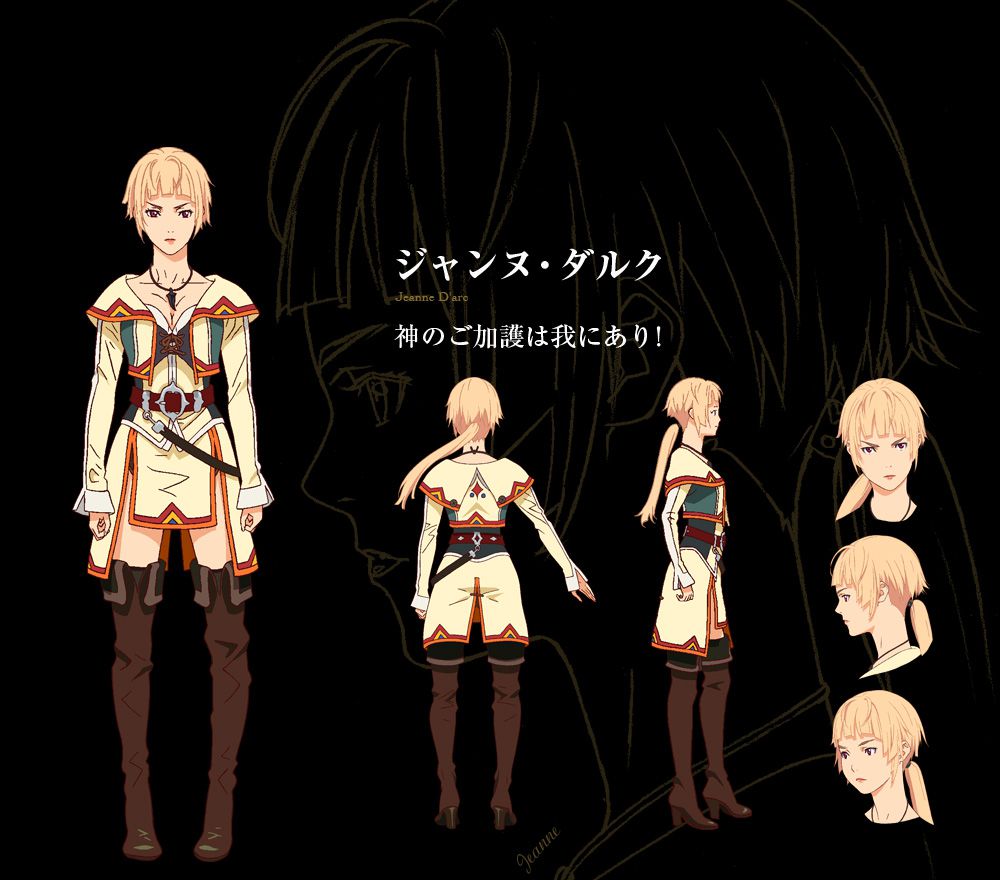 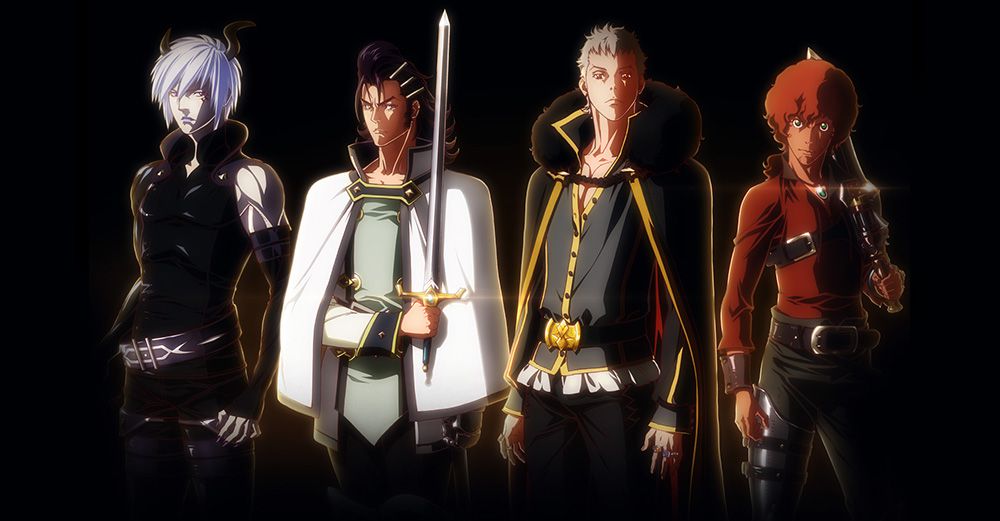