In promotion for the upcoming release of Warner Bros. and Denis Villeneuve’s Blade Runner 2049 film, an anime prequel short will be produced and released worldwide on September 26. The short, titled Blade Runner Black Out 2022, will be directed by Shinichiro Watanabe (Cowboy Bebop, Zankyou no Terror).

Blade Runner Black Out 2022 will be set in between 3 years after the events of the original Blade Runner film, 27 years before the upcoming sequel. The short will be part of a series that will bridge the gap between the two films.

The anime short will be streamed online via online anime streaming platform Crunchyroll.

Here is the official trailer for the anime short:

Two character designs have been released for the main cast: 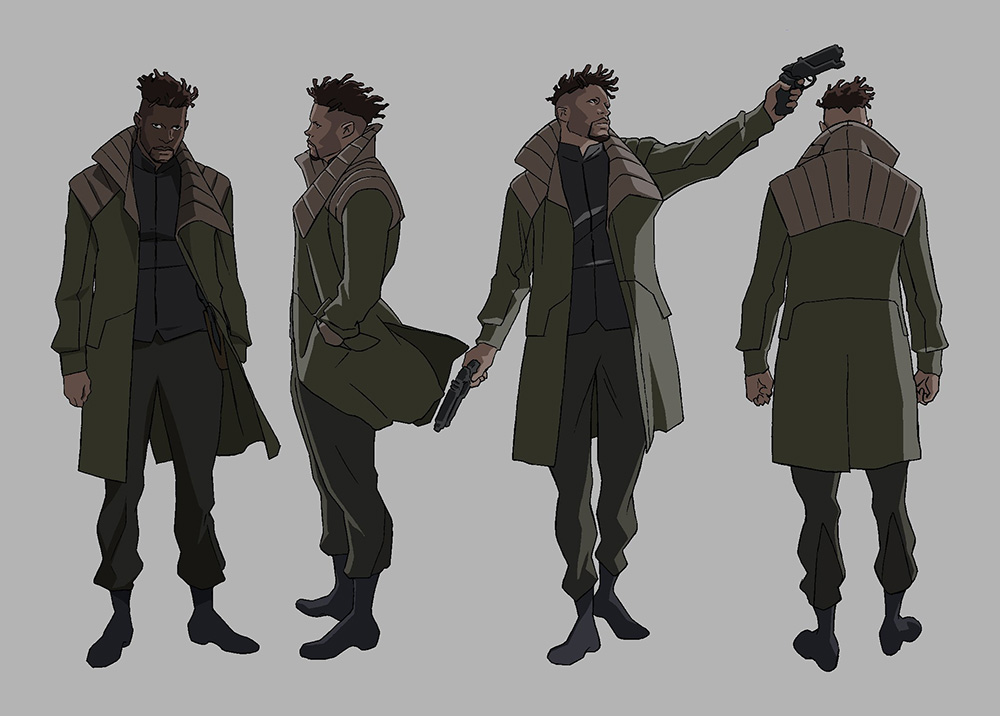 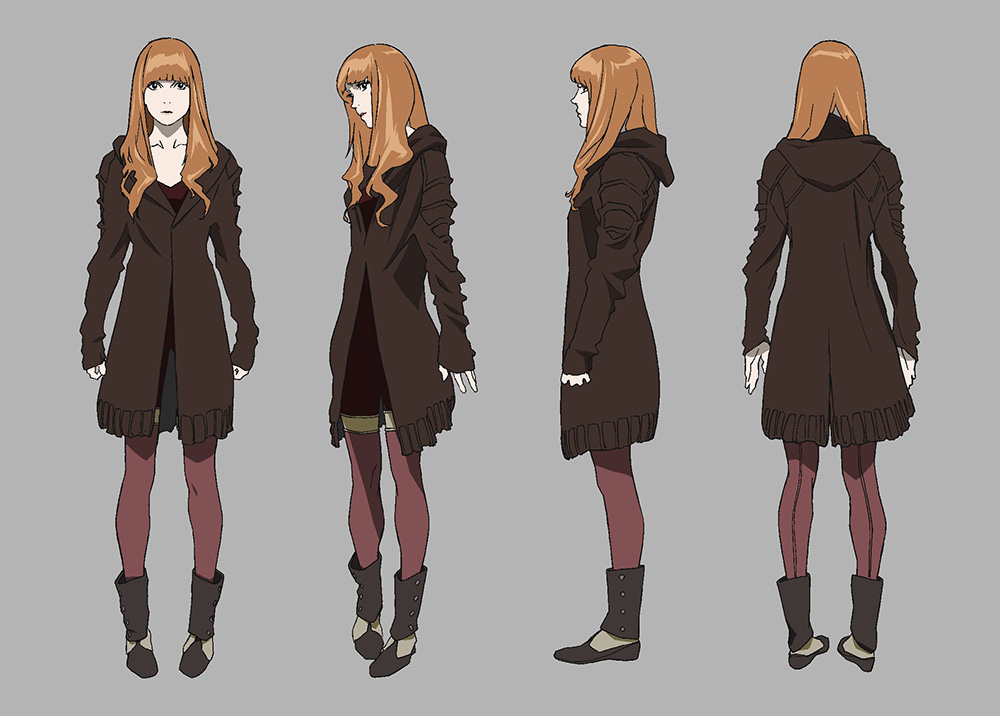 The leading members of the short’s production includes: