The cover of the most recent issue of Houbunsha’s Manga Time Kirara magazine has announced that Yuiko Tokumi’s Slow Start 4koma manga will be receiving a TV anime adaptation. 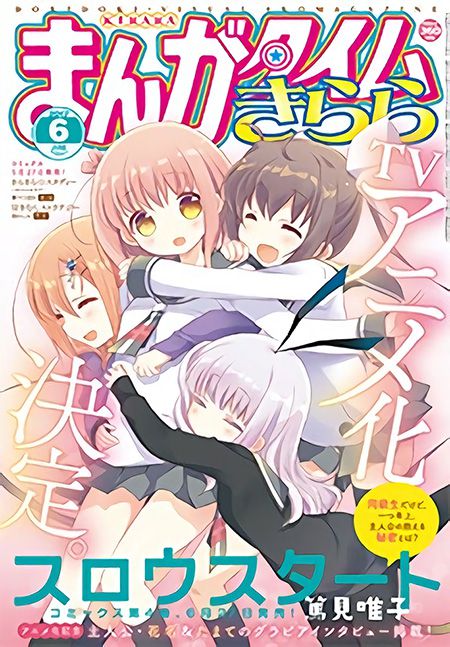 Slow Start is a school comedy 4koma manga written and illustrated by Yuiko Tokumi. The series began serialization in mid 2013 under Houbunsha’s Manga Time Kirara monthly magazine. To date a total of 3 compiled volumes have been released, with the 4th volume releasing in Japan on June 27. Tokumi is known for creating the Binzume Yousei (Bottle Fairy) TV anime.

Hana Ichinose is a normal 16 year old high school student. However, there is something different about her: She enrolled in high school one year late! Her classmates are unaware of this, and Hana will have to work hard to catch up with everyone else. 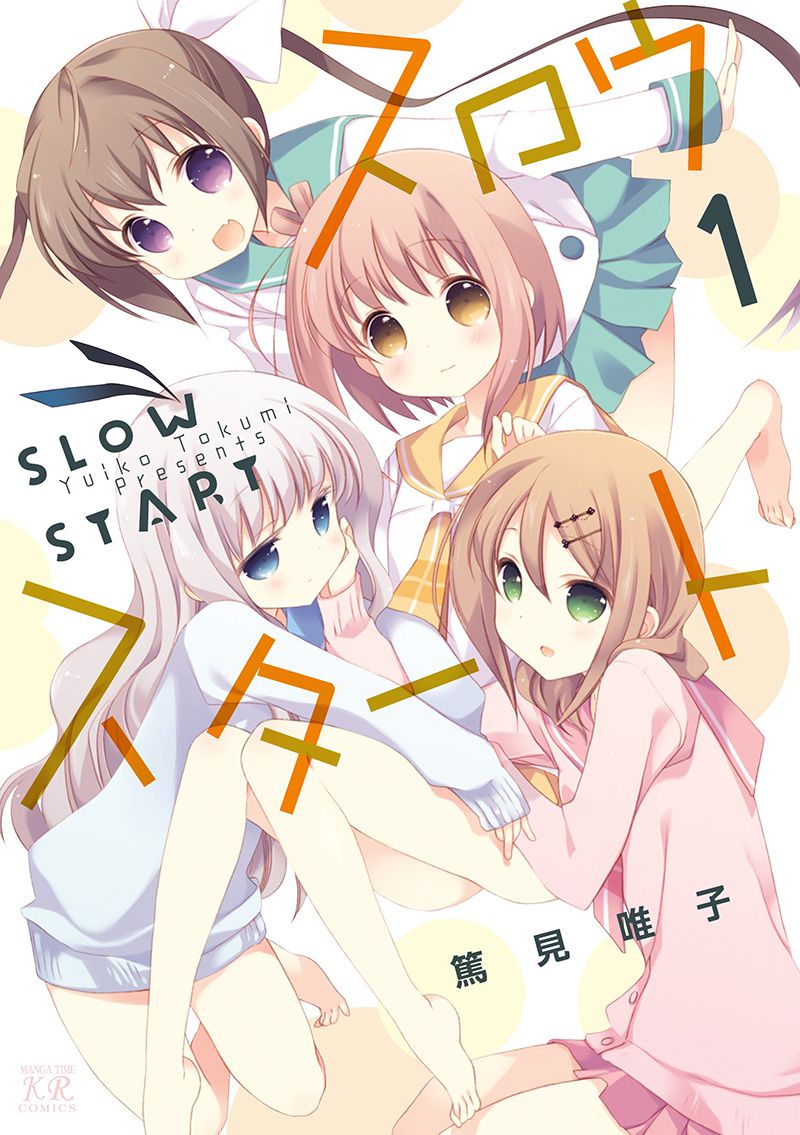 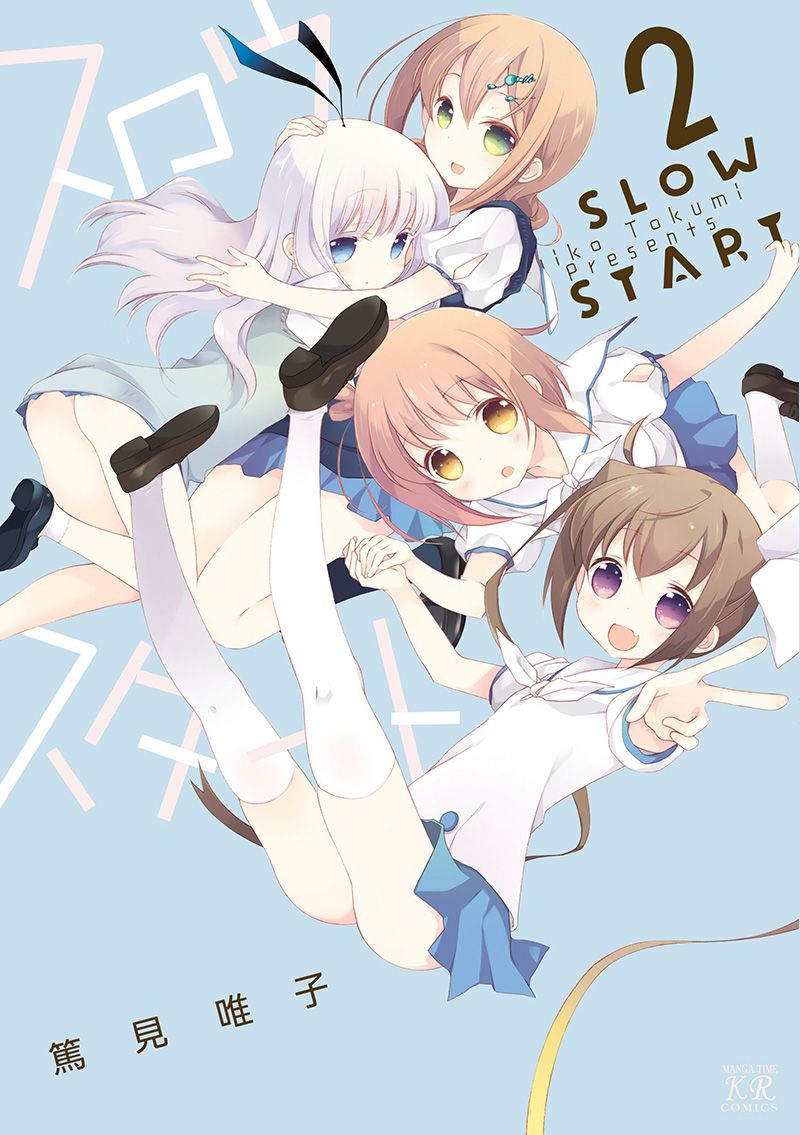 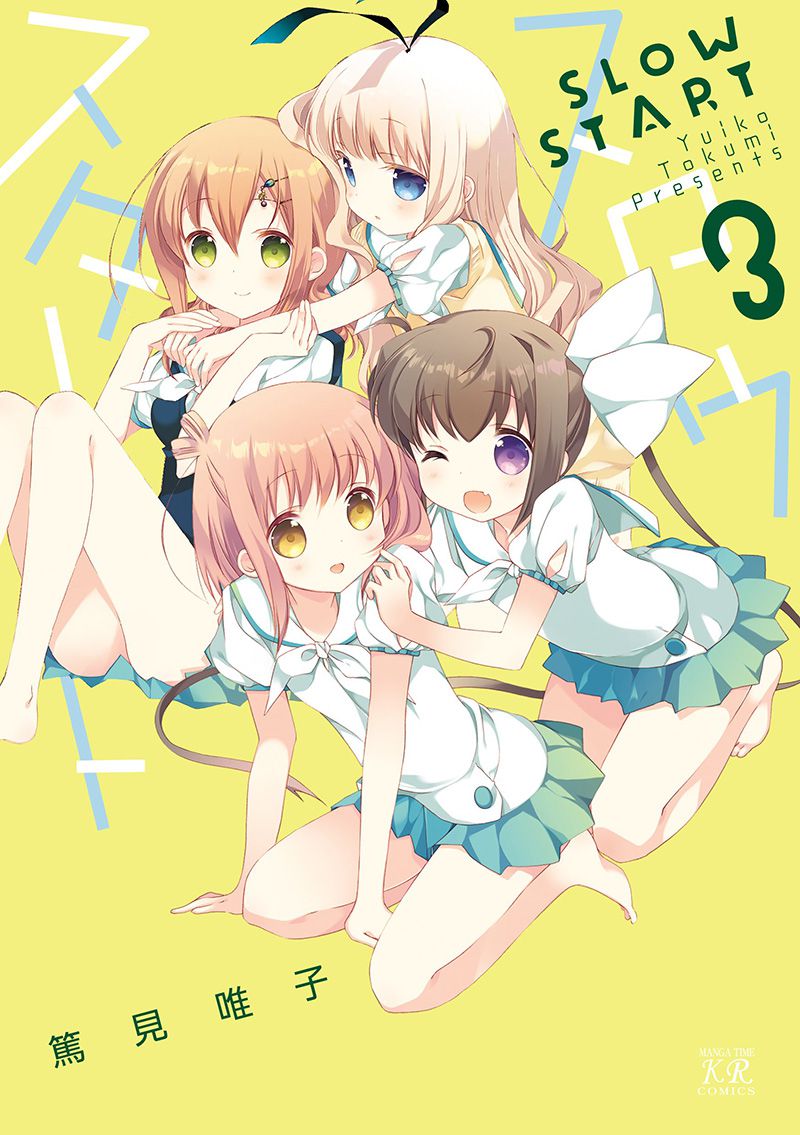 A TV anime adaptation of the 4koma manga Slow Start has been announced. Further details about the series will be revealed later in the year.


“Slow Start”, images and all associated brands and titles © 2017 Yuiko Tokumi and Houbunsha