The latest of Kadokawa’s Dengeki Maoh magazine has announced that Keito Koume’s manga adaptation of Isuna Hasekura and Juu Ayakura’s Spice and Wolf (Ookami to Koushinryou) light novel series, will end its run on December 27. 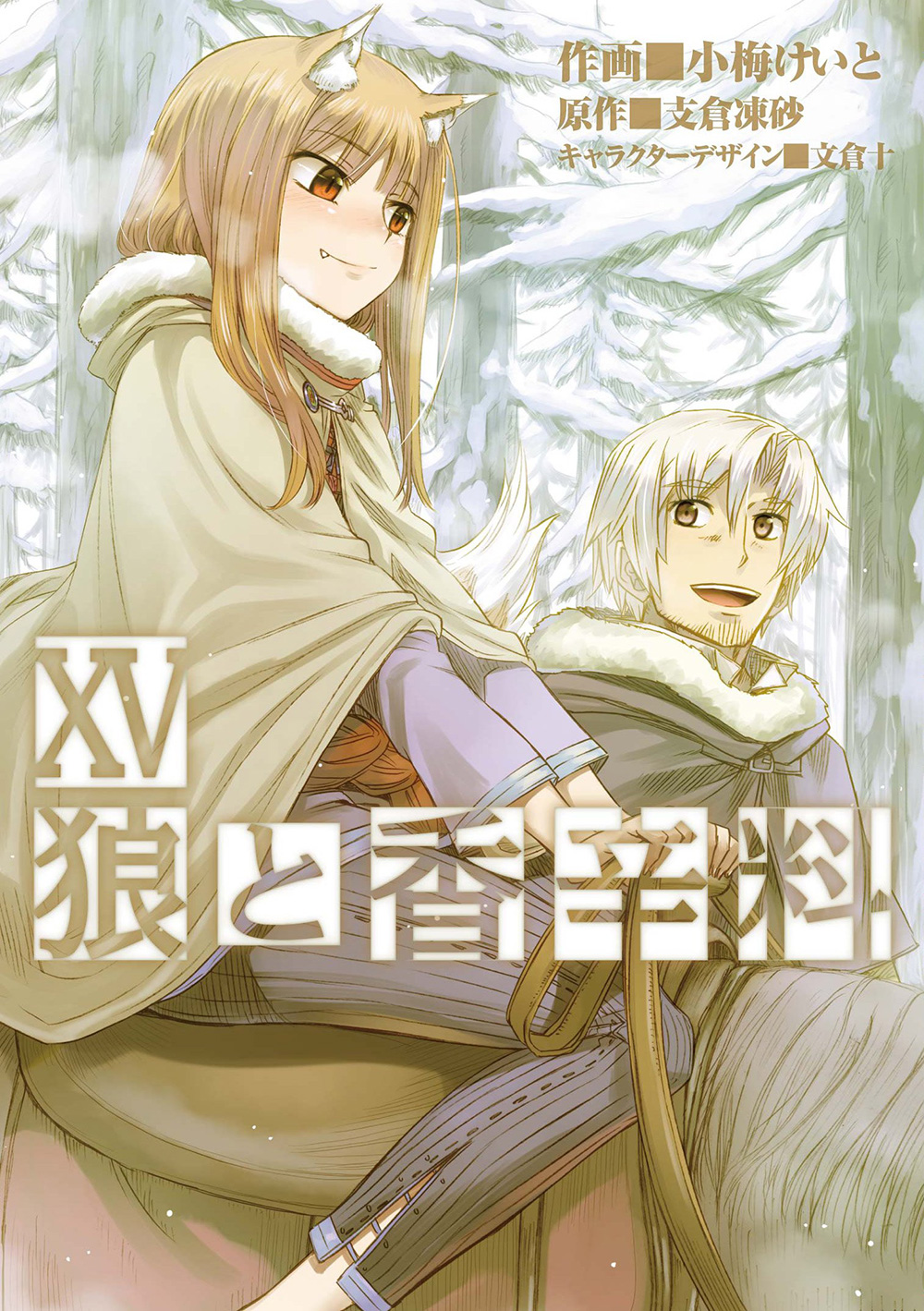 The manga has run for 99 chapters, and will end on chapter 100 in the magazine’s next issue. The monthly adaptation began in 2007 in Kadokawa’s Dengeki Maoh magazine.

Spice and Wolf (Ookami to Koushinryou) is a romantic light novel series about economics written by Isuna Hasekura with illustrations from Juu Ayakura. The series began in 2006 and ended in 2011 for a total of 17 volumes, being published under ASCII Media Works’ Dengeki Bunko imprint. A sequel to the novel began in 2016 with a total of 2 volumes, bringing the series to 19 volumes, as part of the series’ 10th anniversary. Over 3.5 million copies of the series is in circulation around Japan as of late 2009. An anime adaptation by Imagin (Strawberry Panic!, Love Love?) was produced in 2008 with a second season from Brain’s Base (Durarara!!, Baccano!) in 2009 – both directed by Takeo Takahashi (Yosuga no Sora, Maoyuu Maou Yuusha). An OVA and two games were also produced. 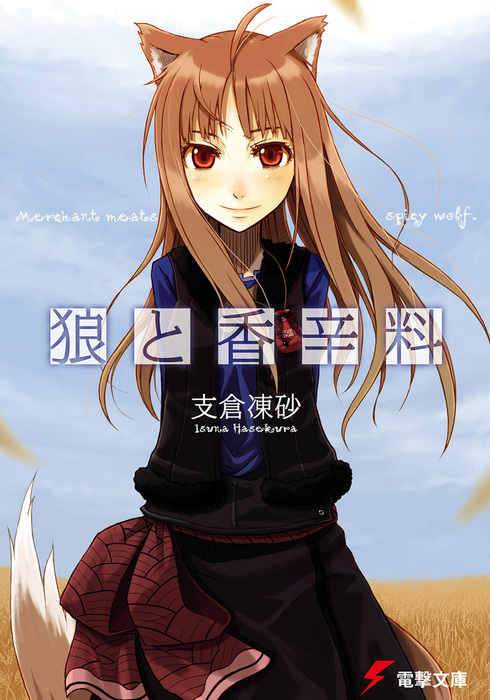 The Spice and Wolf manga adaptation by Keito Koume will end in the upcoming issue of Dengeki Maoh magazine, releasing on December 27.