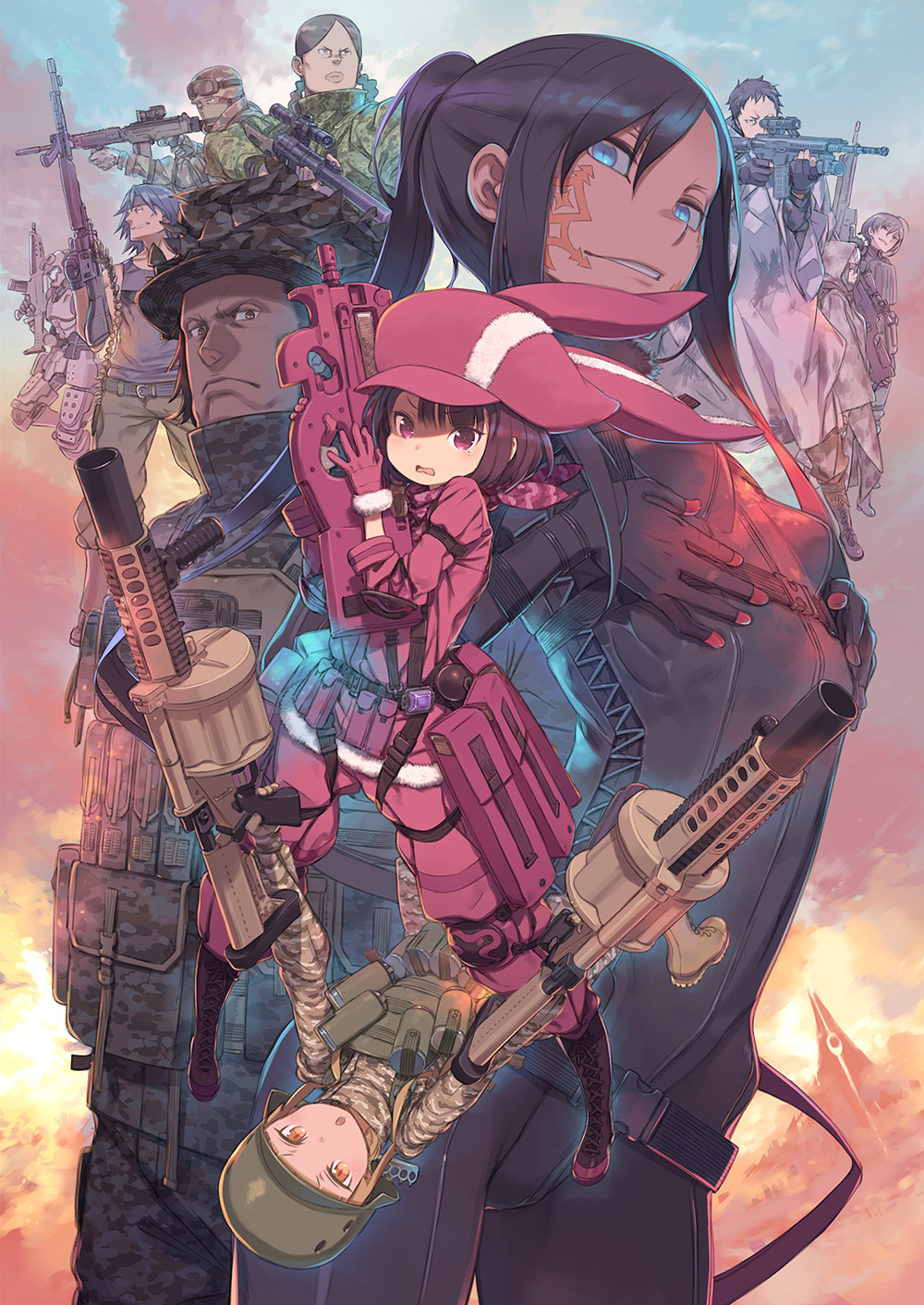 The first members of the anime’s main cast revealed and current consists of:

Here is the synopsis of the spin-off, from MAL:

The story follows Karen Kohiruimaki, a 183-centimeter-tall (6-foot-tall) college student who’s insecure about her height, and is bad at dealing with people in the real world. She enters the world of Gun Gale Online with her avatar, Ren, who is less than 150 centimeters (5 feet) tall and wears all pink. She meets a beautiful, brown-skinned female player who goes by Pitohui. They hit it off, but one day Pitohui pressures her to participate in “Squad Jam,” a team battle royale variation of the Bullet of Bullets tournament.

In addition to a TV anime adaptation of Sword Art Online Alternative Gun Gale Online, a third season of the Sword Art Online TV anime was also announced. Season 3, titled Sword Art Online: Alicization, will adapt the next major arc in the series. The arc itself began in volume 9 of the light novel and ended with volume 18.

The announcement was previously teased in the closing credits of the original film, Sword Art Online: Ordinal Scale. 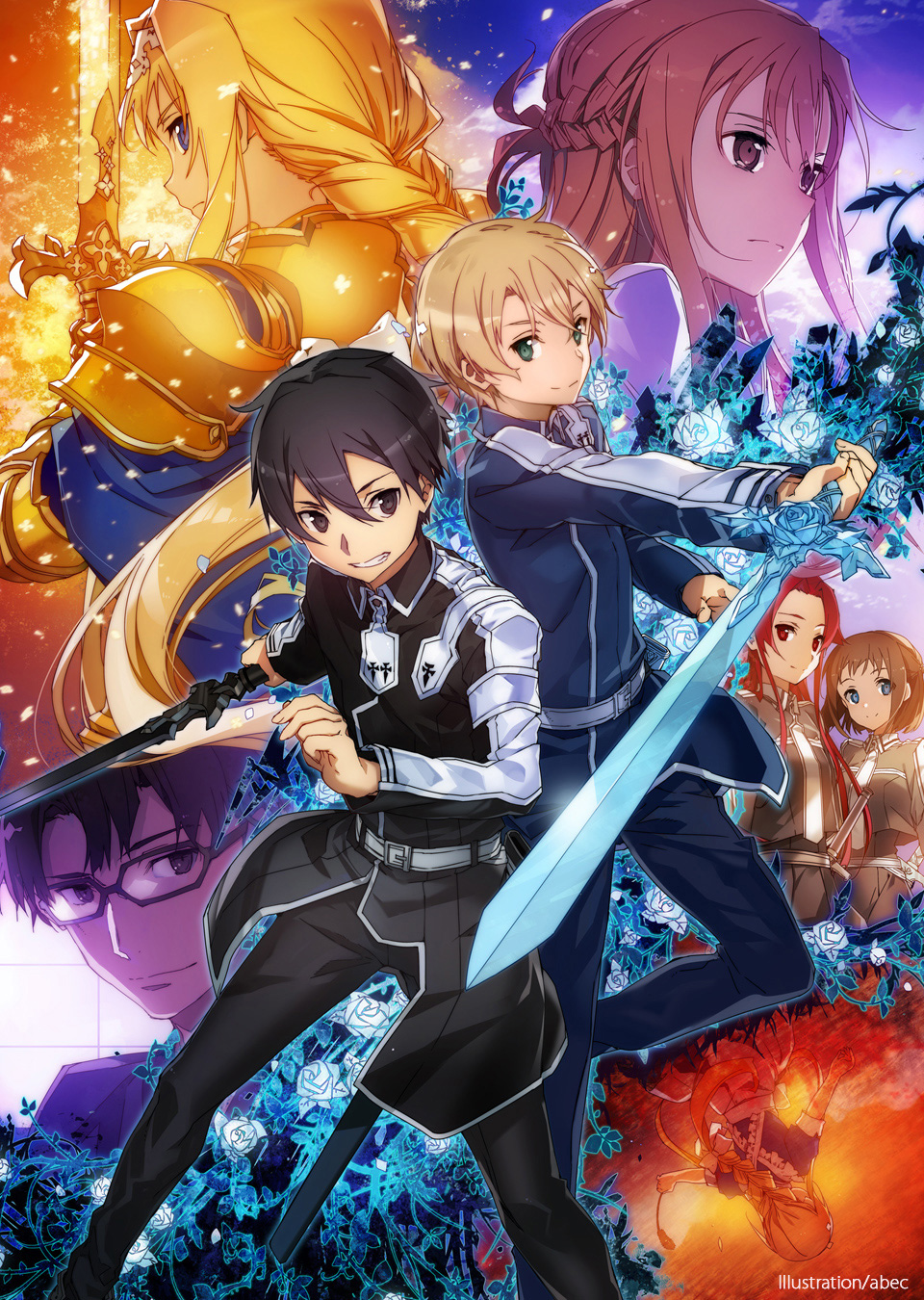 Sword Art Online is a light novel series written by Reki Kawahara and illustrated by abec, who also is the author of Accel World. The light novel series began in 2009 being published in ASCII Media Works’ Dengeki Bunko. To date a total of 20 volumes have been compiled in the series. Since the series’ debut, the series has sold over 19 million copies, with 12.5 million sold in Japan alone.

Sword Art Online Alternative Gun Gale Online is a light novel series written by Keiichi Sigsawa and illustrated by Kuroboshi Kouhaku. Sigsawa is also known for his Kino’s Journey (Kino no Tabi) series. The novels are a spin-off of Kawahara’s Sword Art Online, and is set during the third major arc, Gun Gale Online. The series began in 2014 under Kadokawa ‘s Dengeki Bunko imprint, and a total of 6 volumes have been published to date. A manga adaptation of the spin-off began serialization in 2015, where a total of 10 compiled volumes have been published. 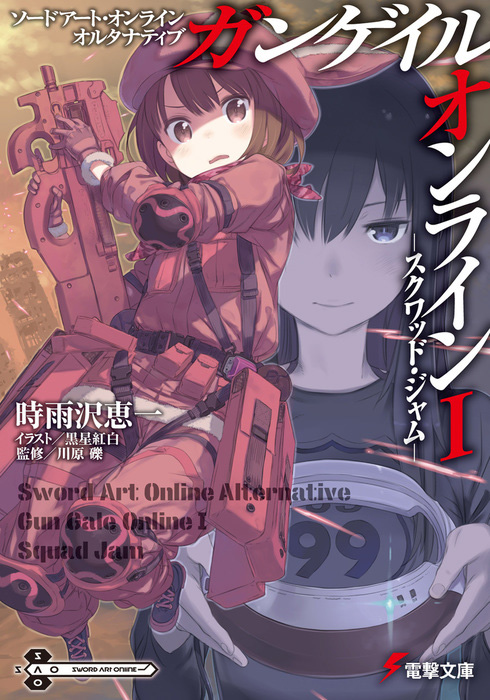 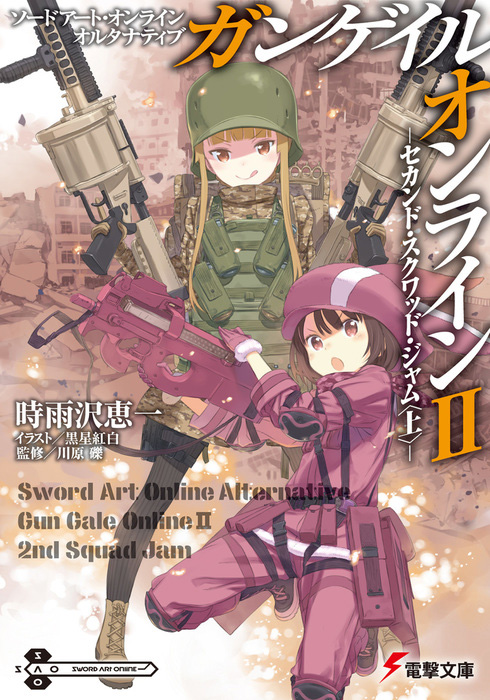 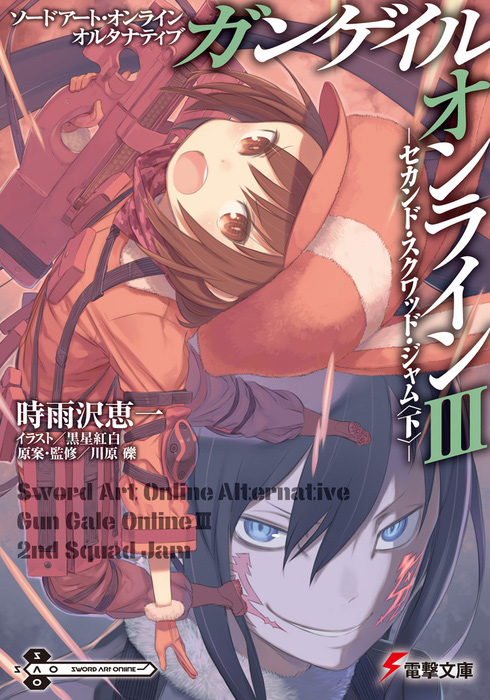 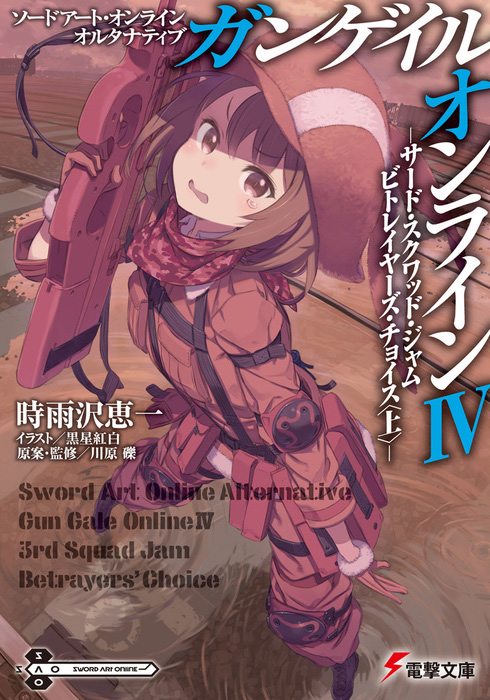 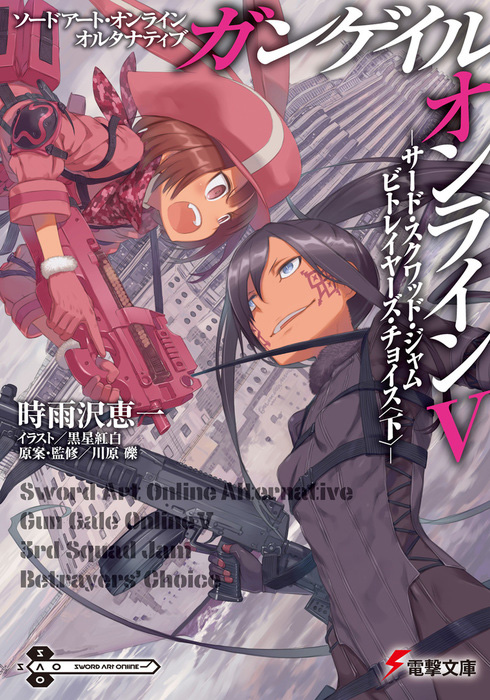 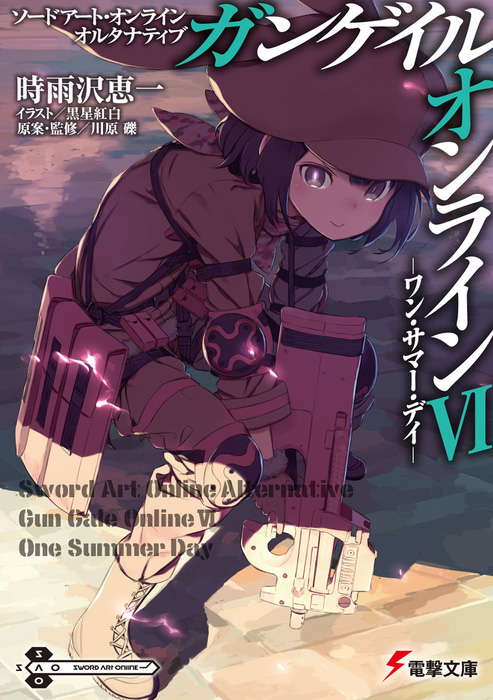