The official website of Dengeki Bunko Aki no Saiten 2017 has revealed that the stage event for Reki Kawahara and abec’s Sword Art Online light novel series will have some announcements for new exciting SAO projects. 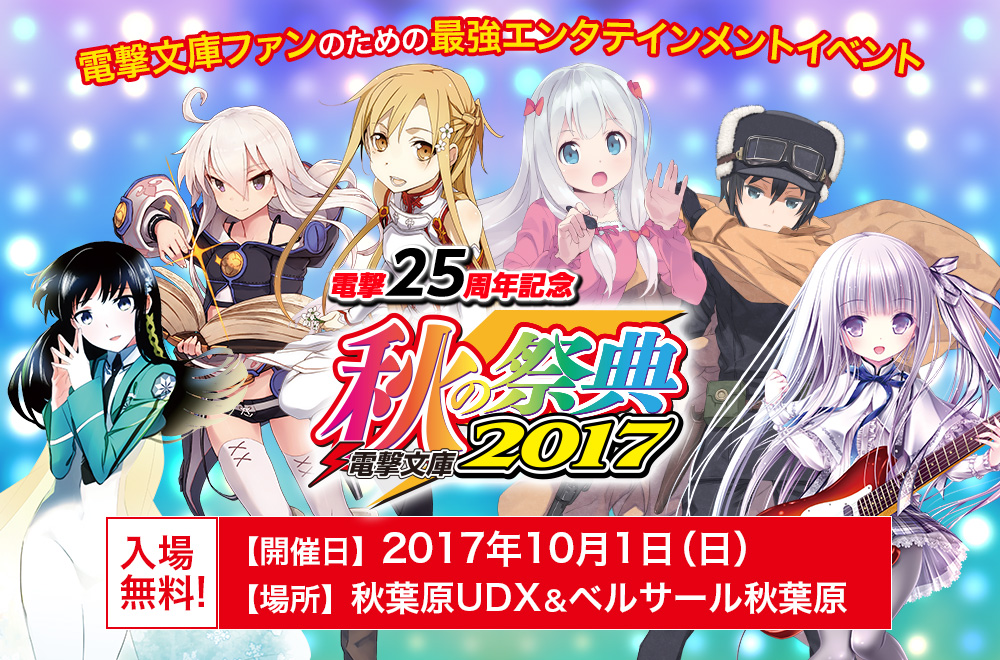 The Sword Art Online stage event at Dengeki Bunko 2017 will celebrate the Blu-ray release of the series’ original anime film, Sword Art Online the Movie: Ordinal Scale, and to take a look back at the movie and its popularity. The event will showcase a series of new project announcements, one of which will be a game.

The event will be hosted on October 1st at 11:30JST to 12:10pm JST at the UDX and Belle Salle in Akihabara, Tokyo. Voice actress Rina Hidaka (Airi Kashii in Ro-Kyu-Bu!), who voices Silica, will be hosting the event alongside other cast members, with Reki Kawahara, editor Kazuma Miki and Bandai Namco producer Yousuke Futami.

The post credits scene of the film strongly hints at the light novel’s next arc, Alicization, and also notes the following phrase:

During Anime Expo 2015, A-1 Pictures president Tomonori Ochikoshi a panel that they would continue to make more Sword Art Online anime as long as Reki Kawahara continues to write more light novels. 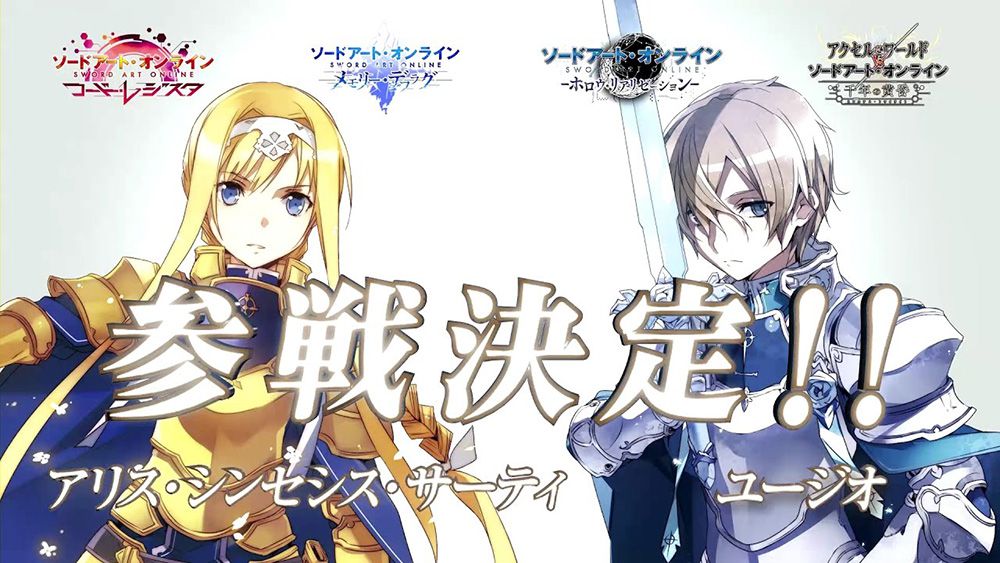 Many recent video games based on the series have already started incorporating characters from the Alicization arc. Eugeo, voiced by Nobunaga Shimazaki (Haruka Nanase from Free!) , and Alice, voiced by Ai Kayano (Utaha Kasumigaoka in Saenai Heroine no Sodatekata) have been featured in:

The main cast of the series consists of:

A series of new Sword Art Online projects will be announced at its panel during Dengeki Bunko 2017 on October 1st. Further details about the event, and possibly the projects, will be revealed in the next couple months.