It has been announced that merryhachi’s Tachibanakan Triangle (Love to Lie Angle) manga is inspiring a TV anime adaptation set to premiere in 2018. The first key visual and cast of the anime have been revealed via the official website. 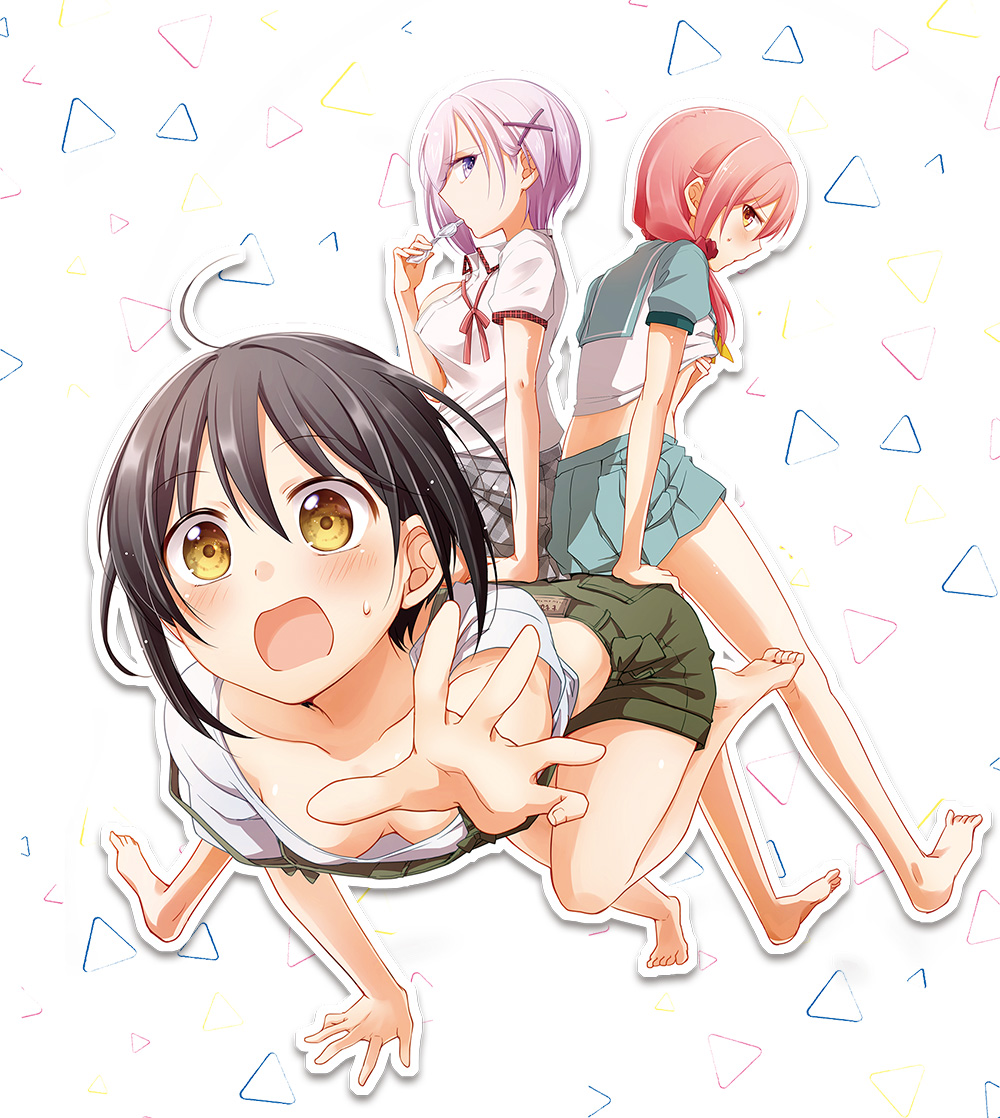 The first members of the anime’s main cast has been revealed and currently has:

Here is the announcement video for the anime adaptation:

Tachibanakan Triangle (Love to Lie Angle) is a comedy manga written and illustrated by merryhachi. The series began in late 2014 under Ichijinsha’s Comic Yuri Hime magazine. To date a total of 5 volumes have been compiled and published, with the latest volume being published on December 18.

When Natsuno Hanabi went back to her hometown to study in high school, she thought that she will have a new wonderful life. But Tachibanakan, the dormitory she was going to live in, was not what she expected. 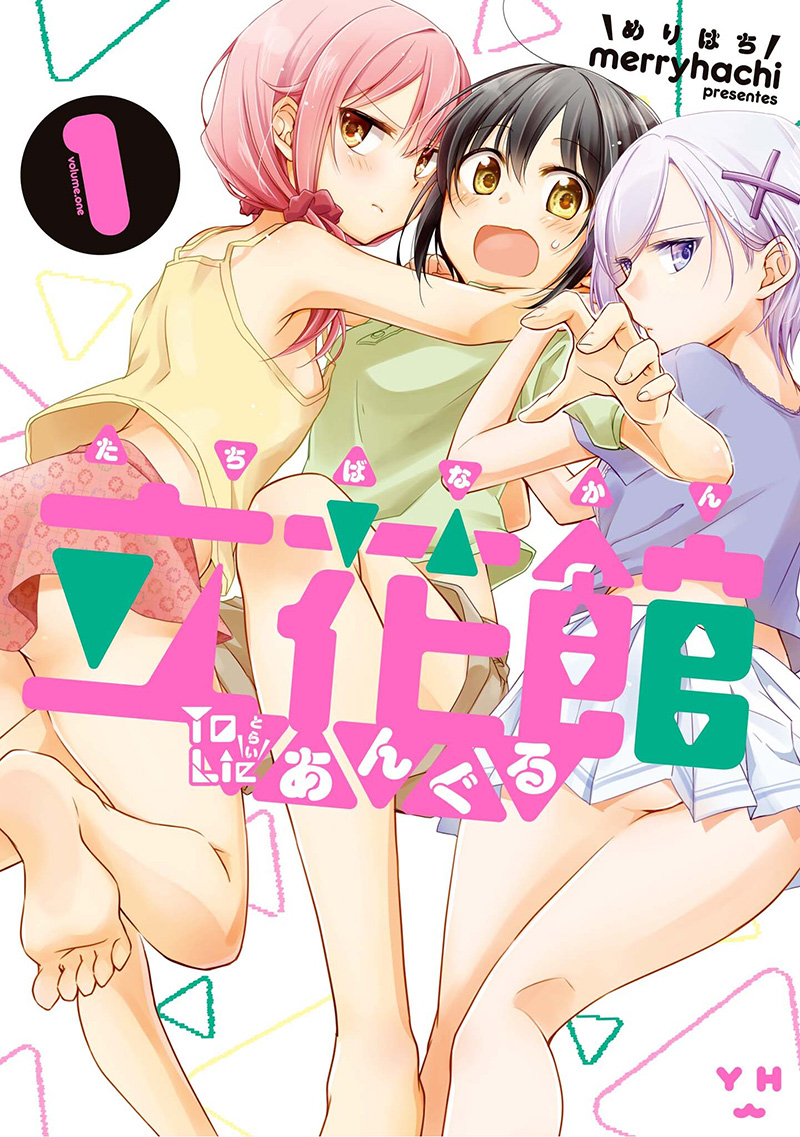 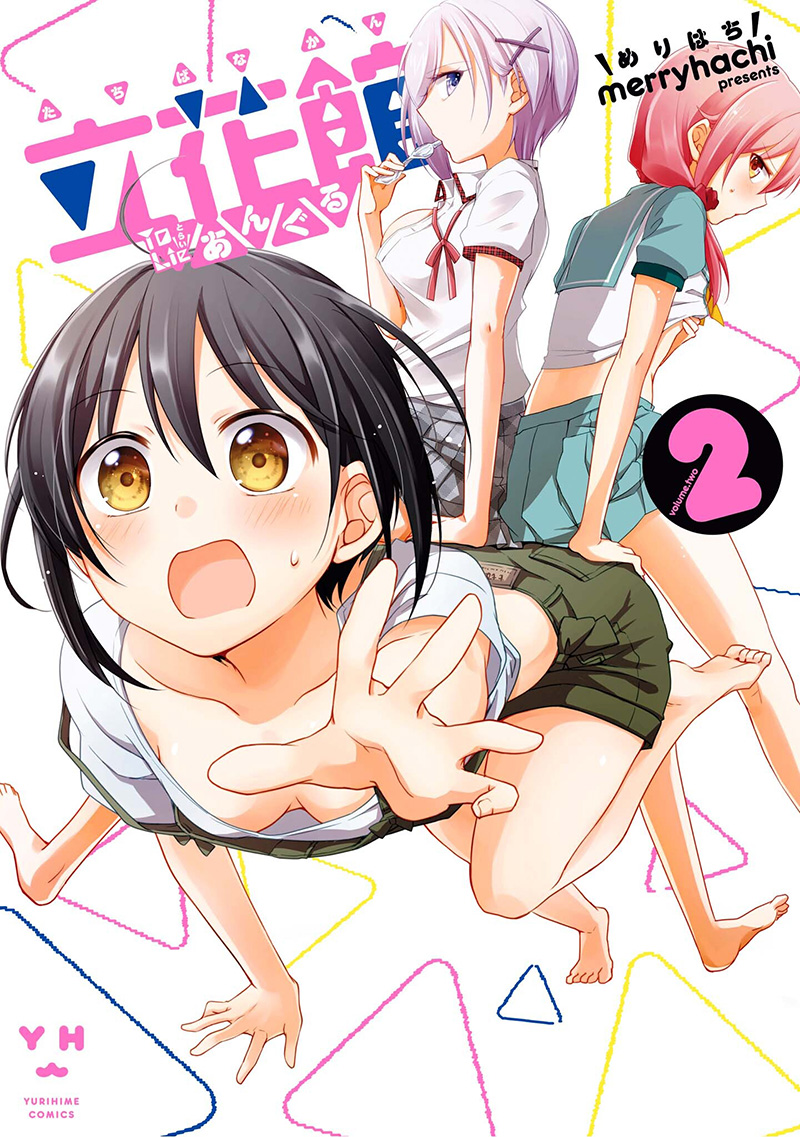 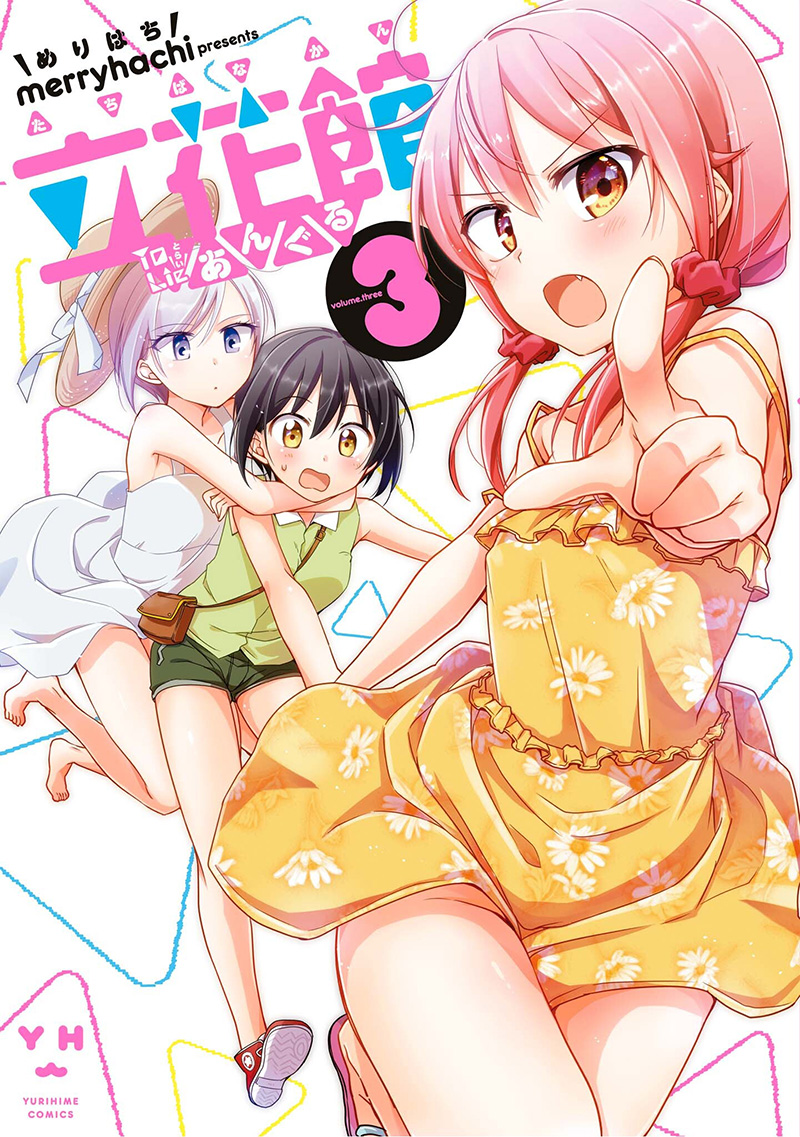 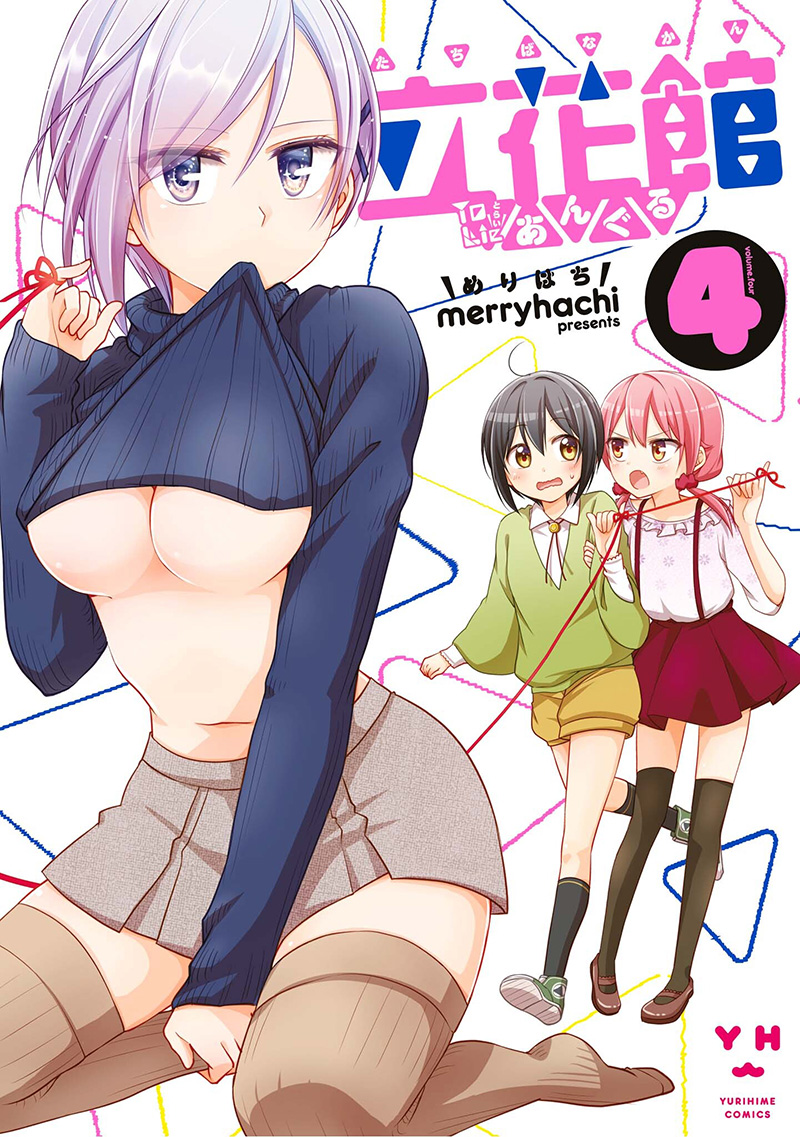 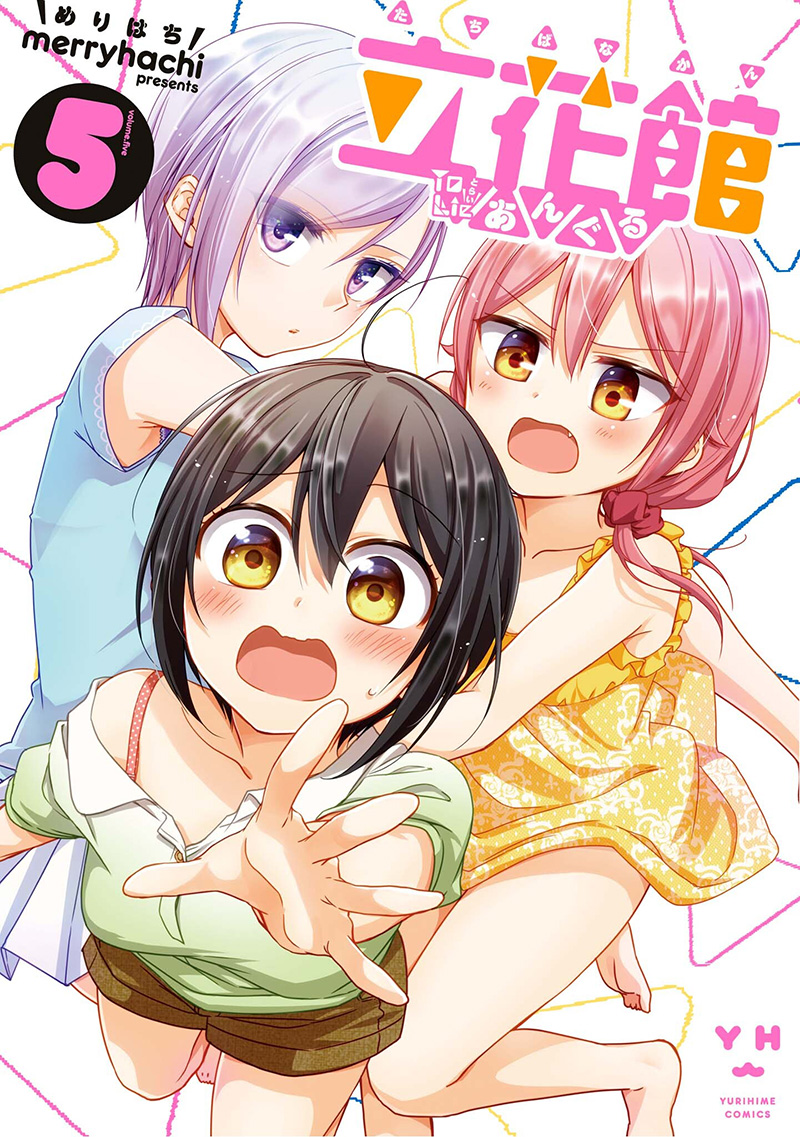 A TV anime adaptation has been announced for the Tachibanakan Triangle manga and is slated to air in 2018. Further details about the adaptation will be revealed in 2018.