Season 3 of the anime will be part of the new 2018 To Aru Project (A Certain Project 2018) that will be celebrating various new works based on the franchise. Atsushi Abe (Moritaka Mashiro from Bakuman.) and Yuka Iguchi (Mako Reizei in Girls und Panzer) will return to voice Toma Kamijo and Index, respectively, in the new season. The two were present at the event during the announcement.

The announcement of season 3 was previously leaked in an online interview between Animax program Anime Culture Club, Kamachi and Aniplex producer Kohei Kawase (Toaru Majutsu no Index, Shakugan no Shana). The two were to be the 30th guests on the program, set to air on October 1st. However, the interview was first posted online with a comment regarding the third season, which was then promptly removed. 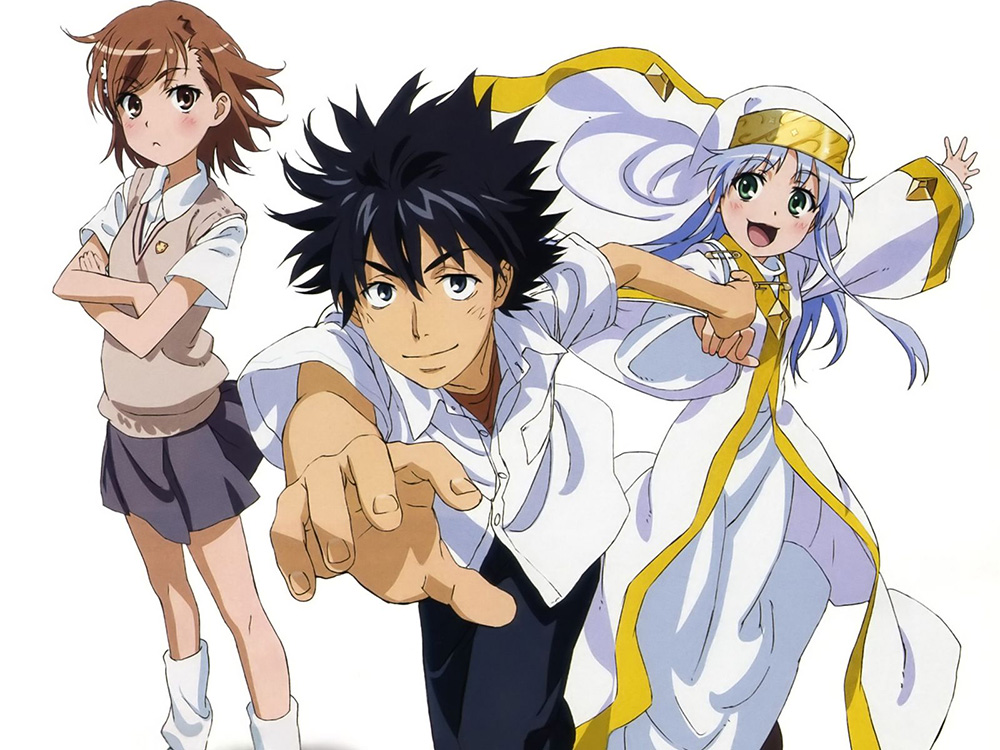 A third season of the Toaru Majutsu no Index TV anime has been officially announced and will air in 2018. Further details about the new anime, and the newly announced 2018 To Aru Project, will be revealed in the upcoming months.