It has been revealed that an anime adaptation of Toshiya Wakabayashi’s Tsurezure Children (Tsuredure Children) 4koma manga is in production for a Summer 2017 broadcast. 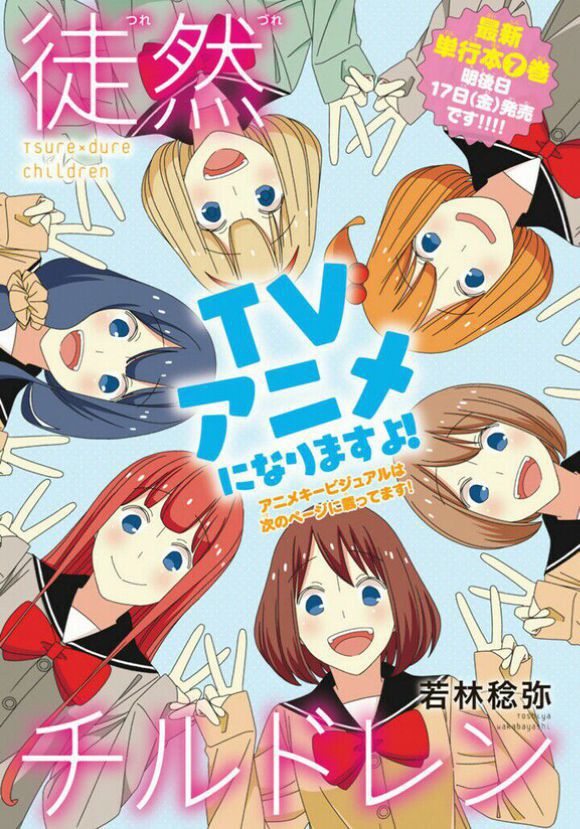 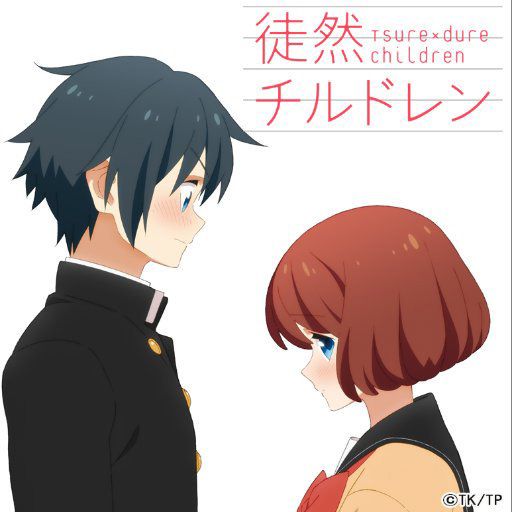 Tsurezure Children (Tsuredure Children) is a romantic comedy 4koma manga written and illustrated by Toshiya Wakabayashi. The series began its publication in early 2012 being published under Kodansha’s Weekly Shounen Magazine. To date a total of 6 volumes have been compiled with a 7th volume set to release in Japan on February 17.

A series depicting various scenarios of young love. These stories range from a boy, crippled by his absolute lack of confidence in himself, cannot even accept the fact that the girl of his dreams actually asked him out on a date, to the near-psychotic girl that pours her own blood into her homemade chocolate in order to win his heart. 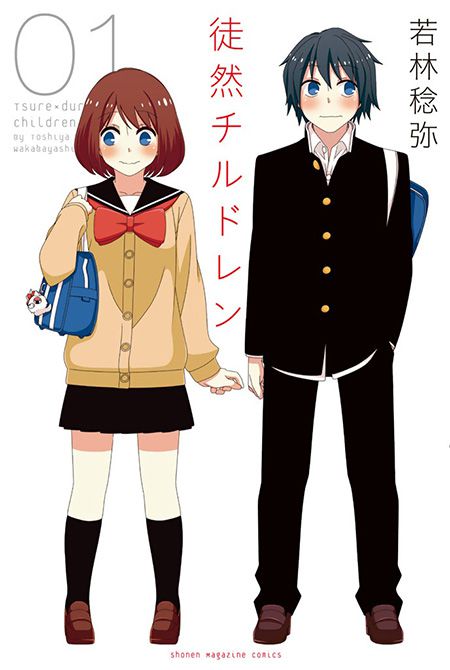 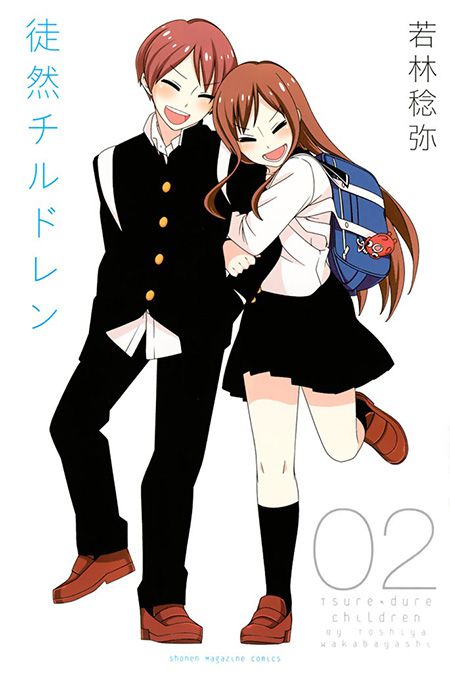 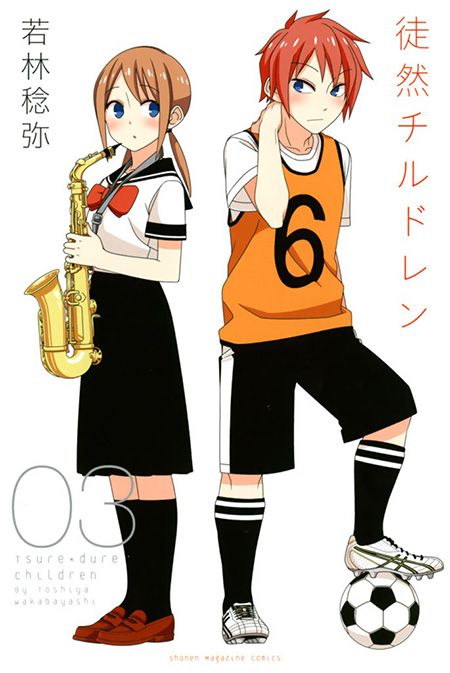 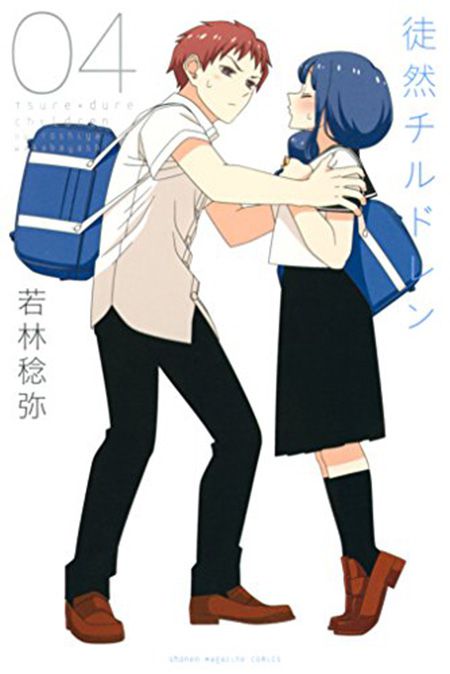 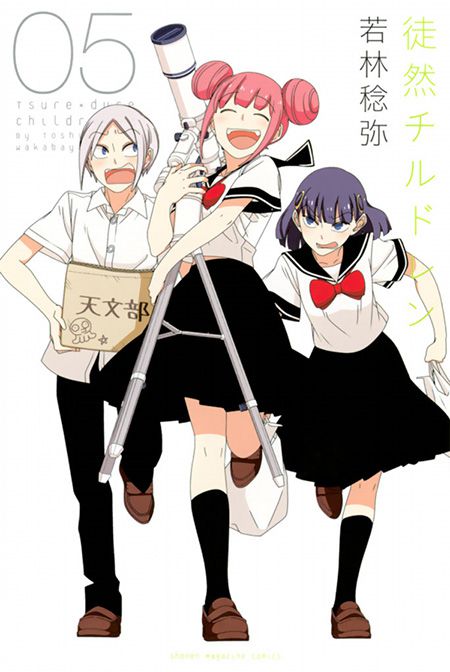 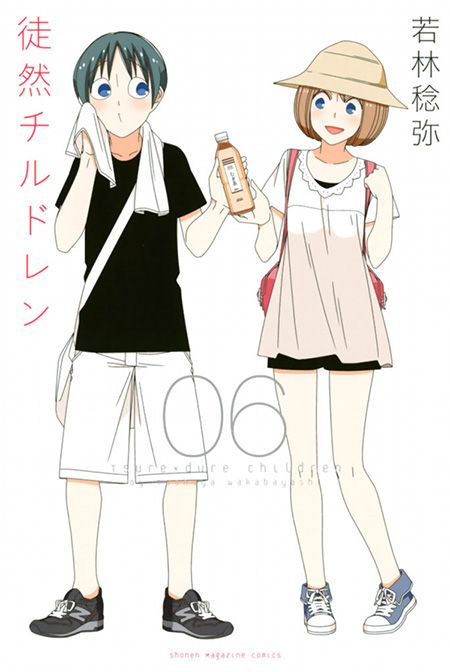 A TV anime adaptation of Tsurezure Children is coming our way and will air this Summer, which generally begins in July. Further information will be revealed at a later date.