With just a couple of days until the release of the first film in ufotable’s (Fate/Zero, Kara no Kyoukai) anime adaptation of the Heaven’s Feel route in Type-Moon’s Fate/stay night visual novel, Fate/Stay Night: Heaven’s Feel – I .presage flower, artists and illustrators at Type-Moon have begun counting down the days till the movie’s release with special illustrations.

A 7 day countdown has already begun and there are only 2 days left until Fate/stay night: Heaven’s Feel – I .presage flower releases in theatres around Japan on October 14th. Every day a brand new special illustration is produced and released to celebrate the first film’s release. Each illustration is done by a different Type-Moon artists. Here are the released countdown images: 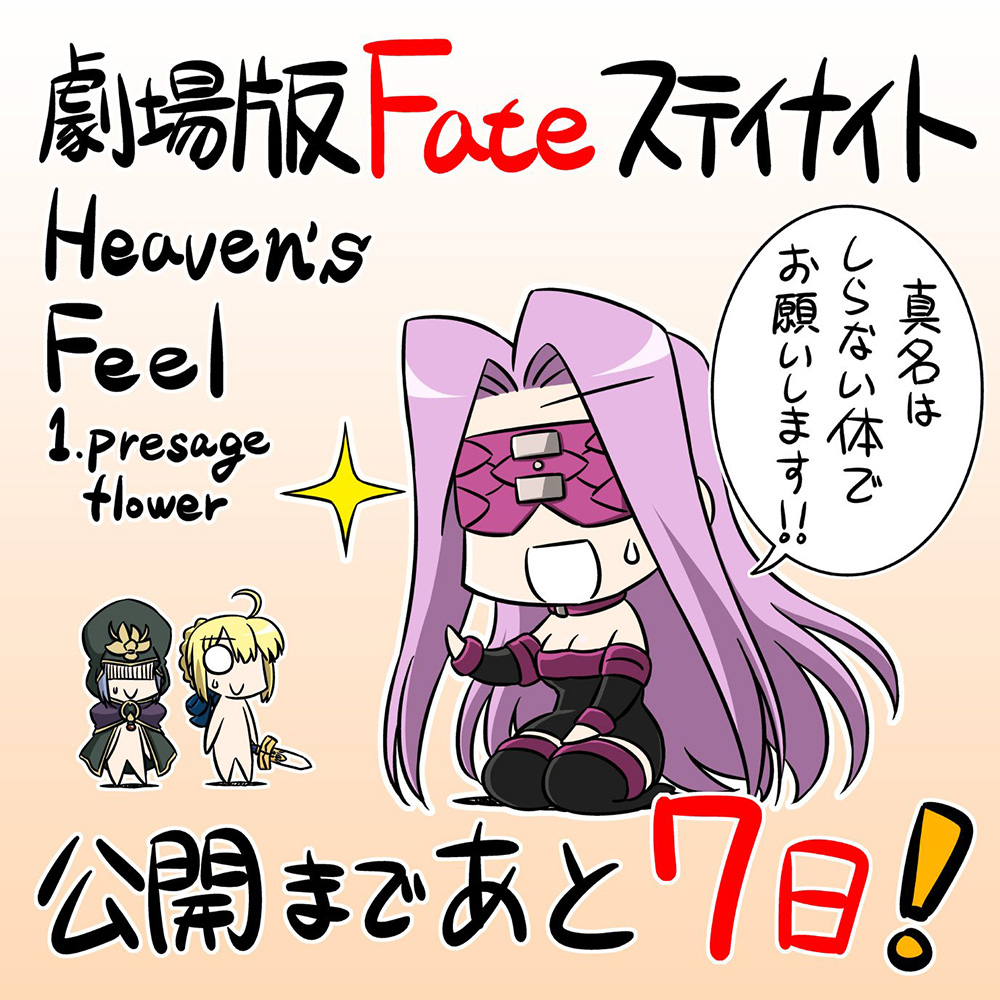 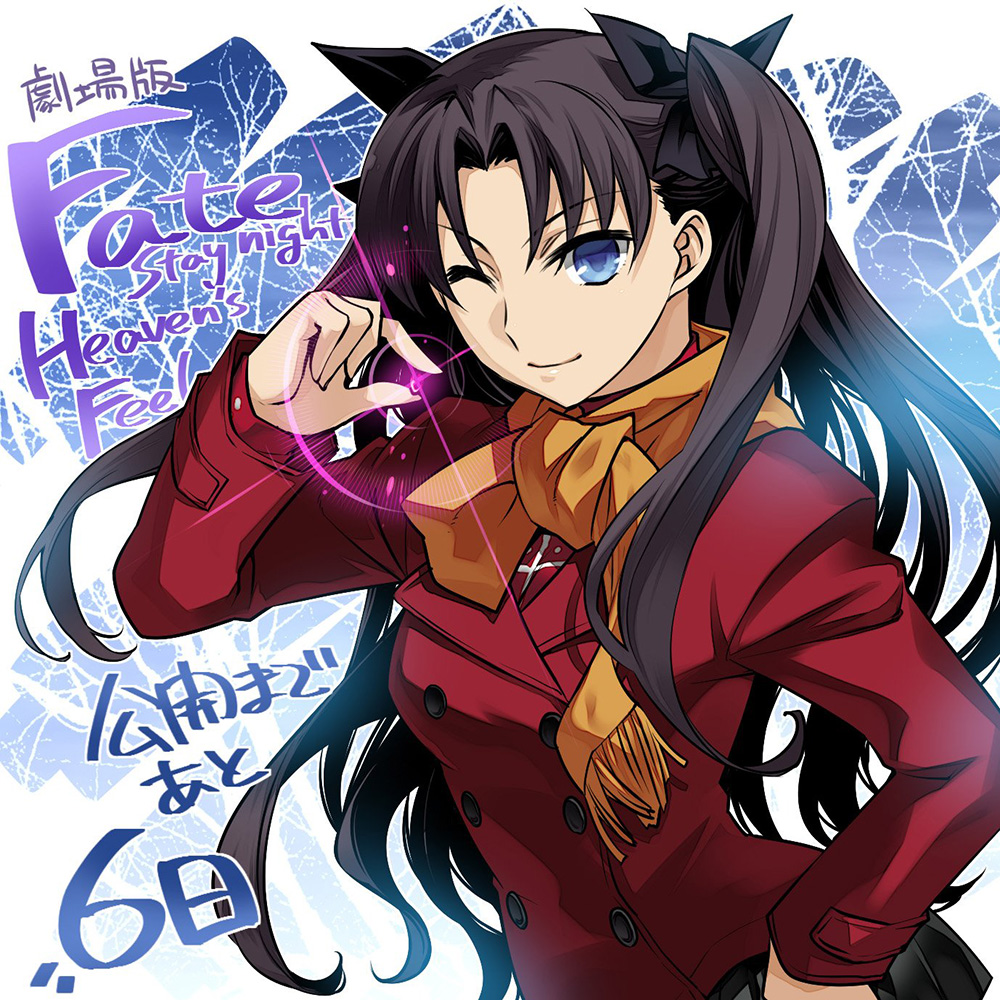 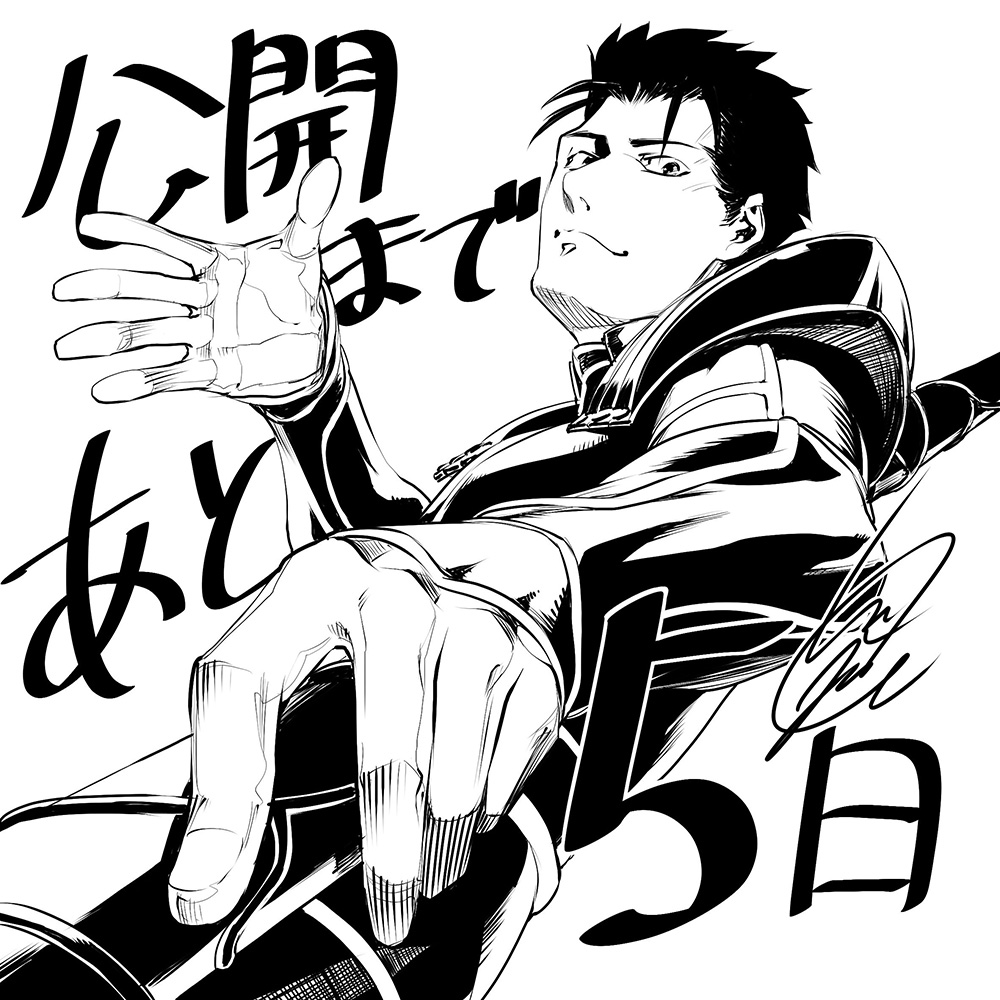 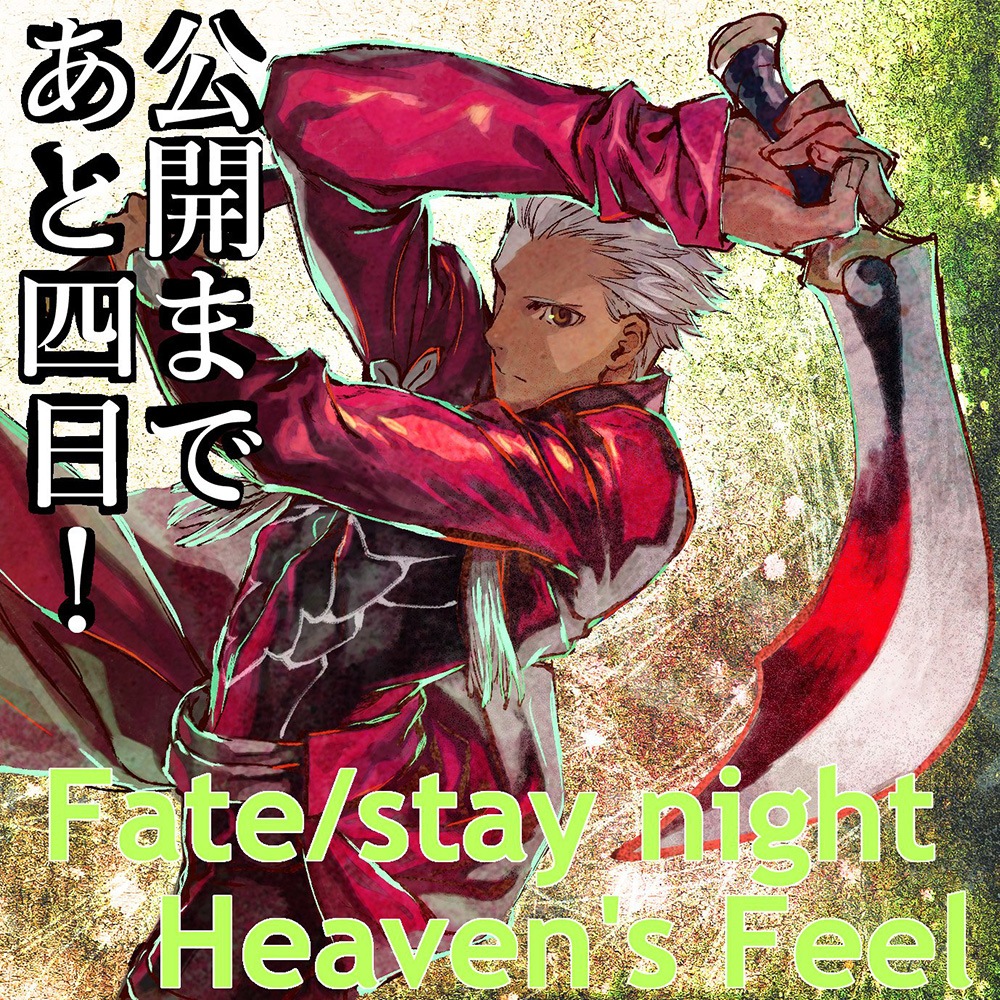 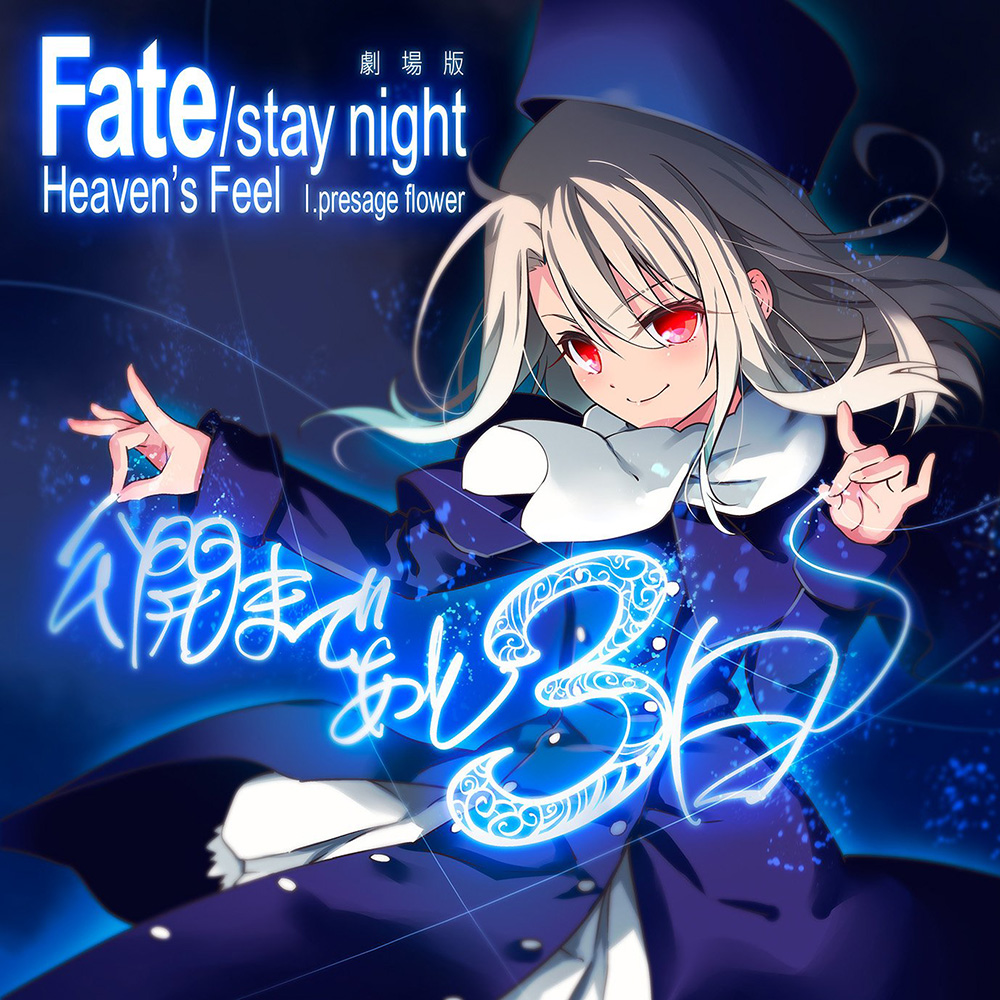 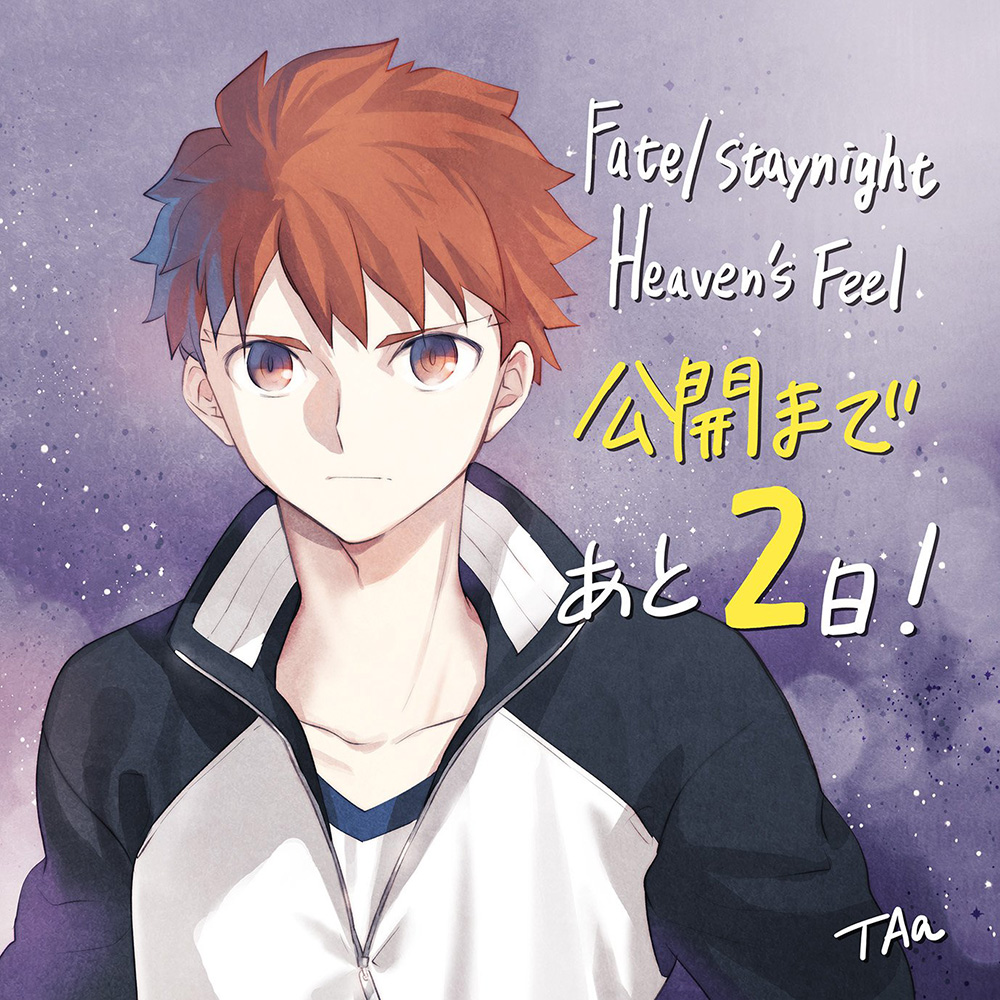 The film will also be getting a North American release from November 3rd. The film will be out in over 25 cinemas across 13 states, with more locations to be announced at a later date. Tickets for the film are currently available for order at select cinemas. For more information about the locations and dates, please visit: http://www.fatestaynightusa.com/theater/