Japanese anime voice actress Hiromi Tsuru (March 29, 1960) passed away on November 16 at age 57, where Police found her unconscious in the driver’s seat of a car at around 7:30 p.m. on Thursday. She was immediately rushed to hospital, but was pronounced dead on arrival. 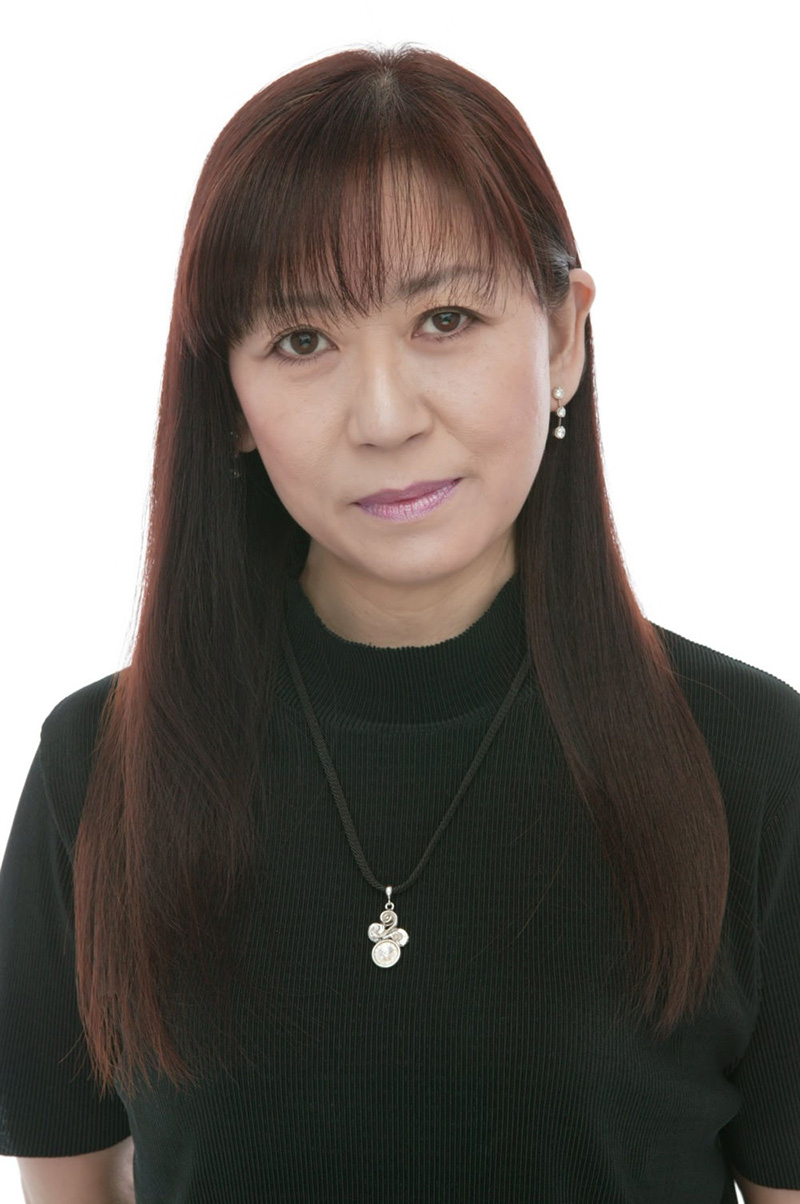 Tsuru’s agency, Aoni Production, announced that the cause of her death was aortic dissection, a rare tear in the aorta that causes significant blood loss to the heart. Police found Tsuru in her car near the Shuto Expressway’s Inner Circular Route in Tokyo’s Chuuou ward. Police identified that there were no signs of an accident at the scene and suspected the death was by illness.

Tsuru has been voice acting since the late 1970s, voicing numerous iconic roles in her lifetime. Her most well known role is Dragon Ball‘s Bulma. She has voiced Bulma since the anime adaptation in 1986, and has returned to reprise her role in all subsequent anime series, OVAs, movies, video games, and promotional material in the franchise. 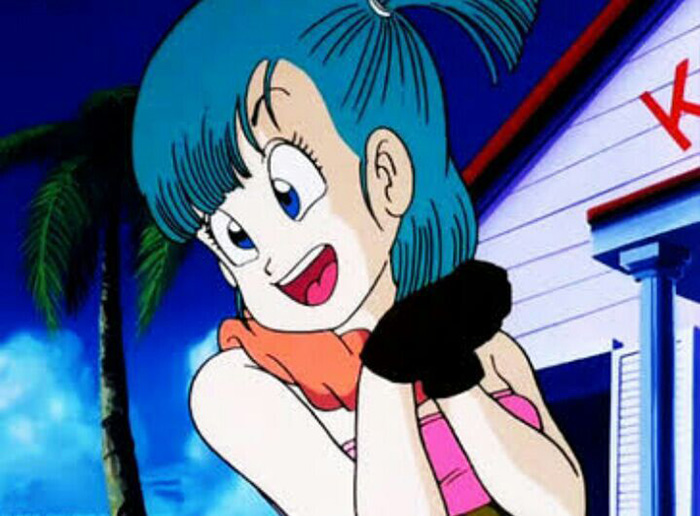 Her other major roles include:

The most recent episode of Dragon Ball Super, episode 116, had a message regarding Hiromi Tsuru’s passing at the end of the episode. It translates (according to @Herms98) to:

Hiromi Tsuru-san, who voiced the character “Bulma” in the Dragon Ball TV anime franchise for many years, has passed away.

Tsuru-san gave her courage and kindness to countless people of all ages, and we sincerely pray that she rests in peace.

Tsuru was set to voice Dokin-chan in the upcoming Christmas special for Soreike! Anpanman, the final episode of the year. Felow cast member Sumi Shimamoto, who voices Shokupanman, mentions that the news was shocking and that the staff are urgently looking for a replacement. Producer Atsushi Kirimoto also mentions that a replacement hasn’t been chosen yet.

I’m so shocked to hear about her sudden passing. I pray with all my heart that she finds happiness in the next world. Regarding who will succeed her as Dokin-chan, we will make an announcement once the successor is decided

I just can’t believe it. I’m so sad. Next week, for the 30th time, we’re recording the Christmas special for Anpanman. I thought I would just be able to see her again like usual, but…