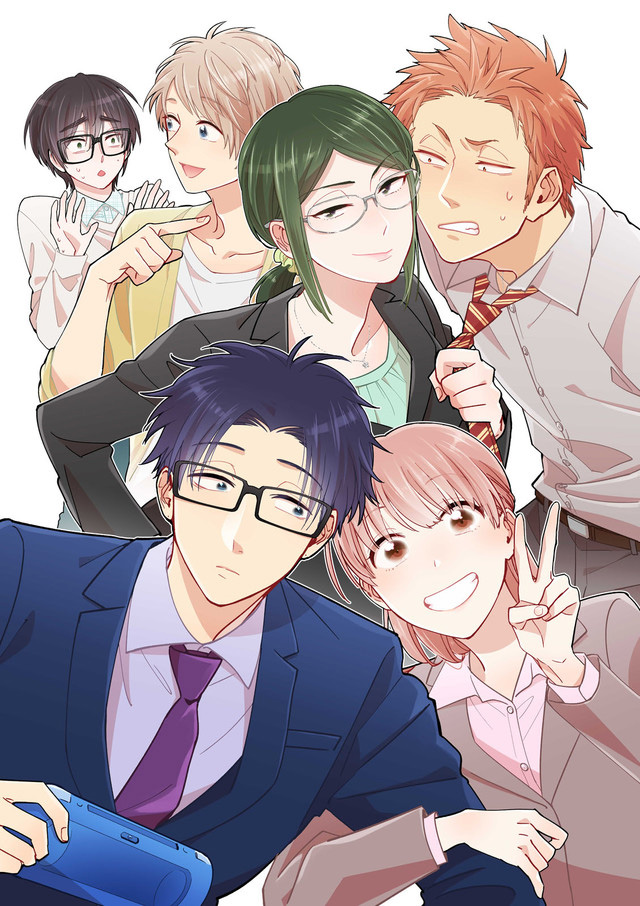 The anime will premiere during the Spring 2018 anime season, generally beginning in April, on Fuji TV’s Noitamina block.

The main cast of the manga’s previous promotional videos will return to reprise their roles in the upcoming TV anime adaptation:

Animation studio A-1 Pictures (Sword Art Online, Aldnoah.Zero) will be producing the anime.

Here is the announcement video for the anime, which stars the cast members:

Wotaku ni Koi wa Muzukashii (It’s Difficult to Love an Otaku) is a romantic comedy web manga written and illustrated by Fujita. The series began in 2014 on Fujita’s Pixiv, before publisher Ichijinsha picked up the series in late 2015 being published in their Comic POOL digital manga magazine. To date a total of 3 compiled volumes have been published with the 4th volume releasing on July 26. To date over 4.2 million copies of the manga have been sold.

After discovering that they work at the same company, a gaming crazed otaku and a fujoshi reunite for the first time since middle school. After some post-work drinking sessions they begin dating, but will it be a perfect relationship for the two? 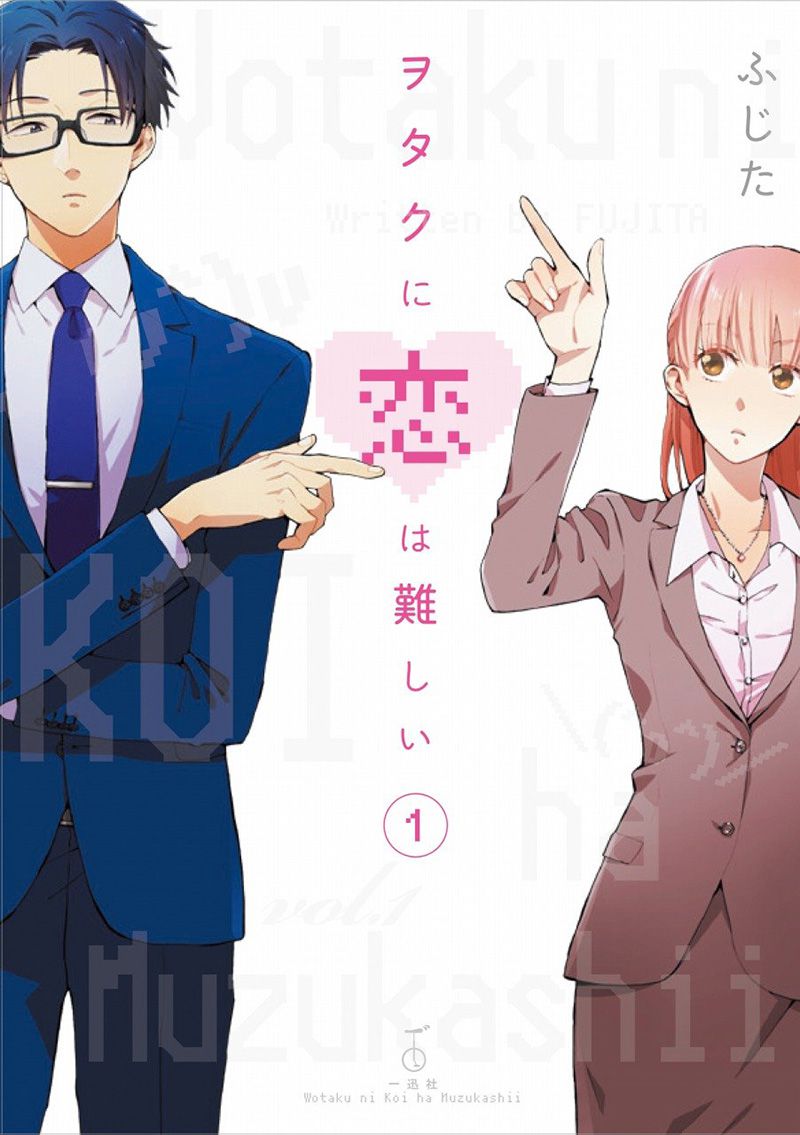 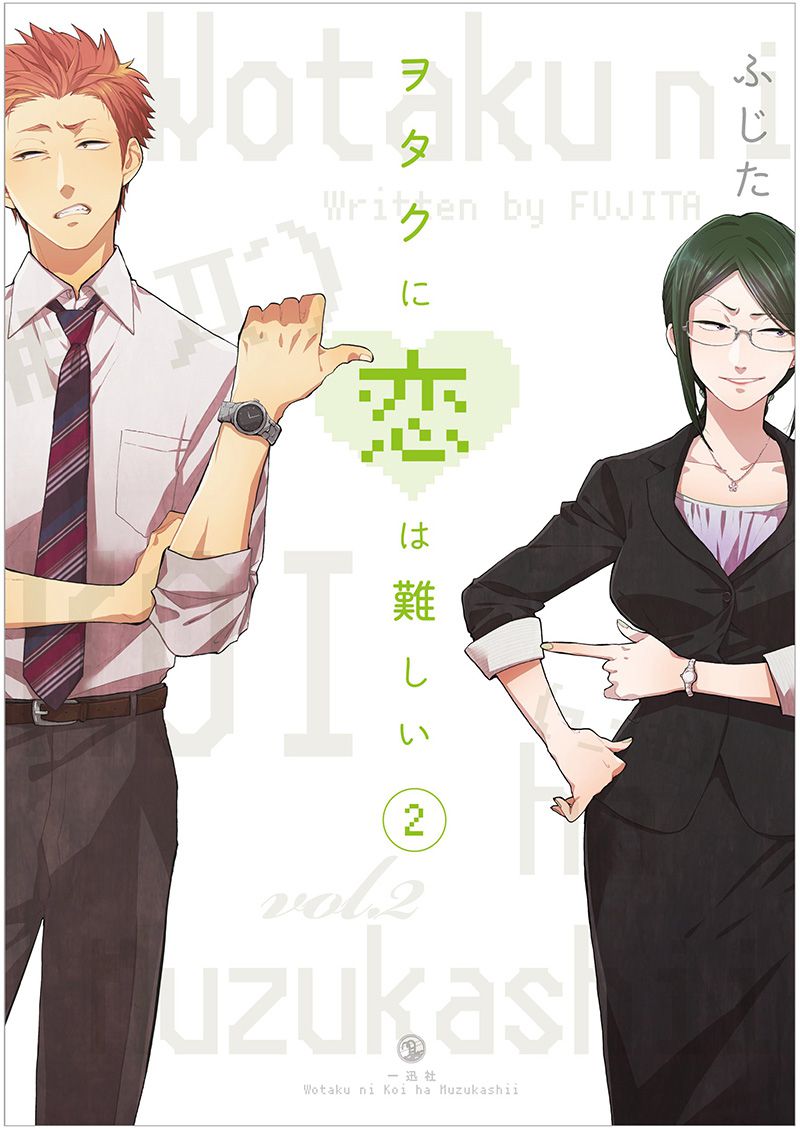 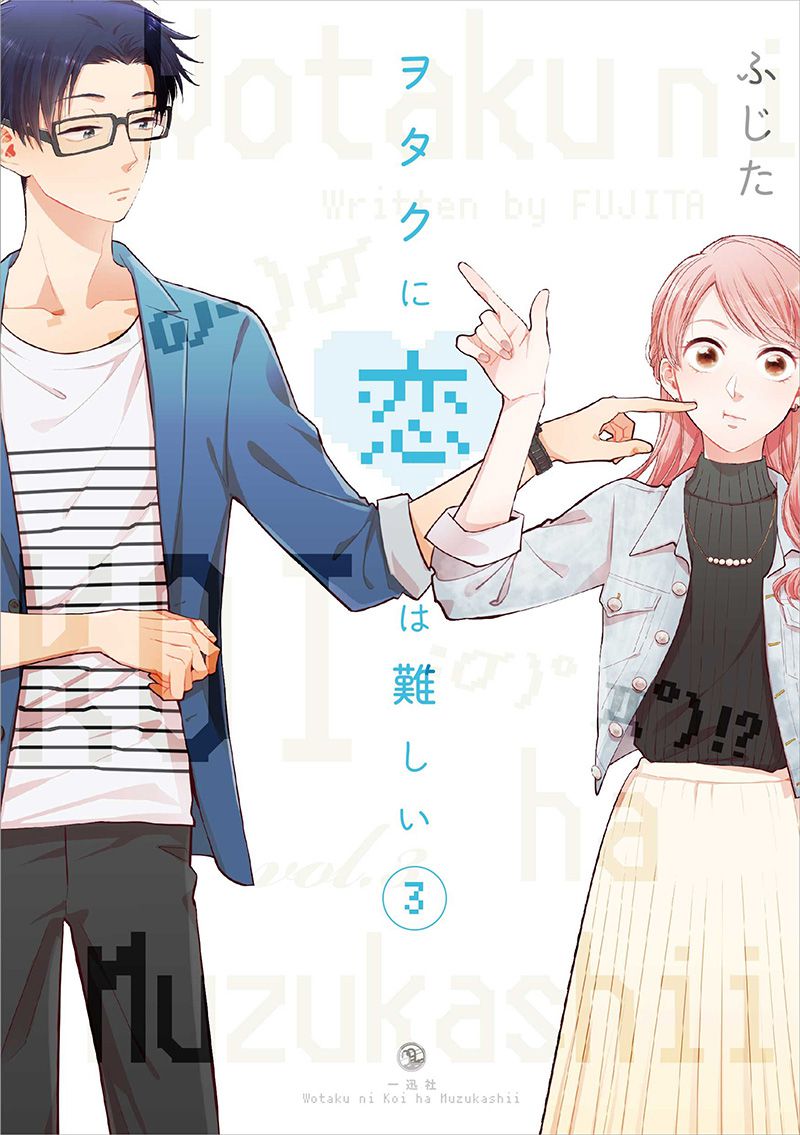 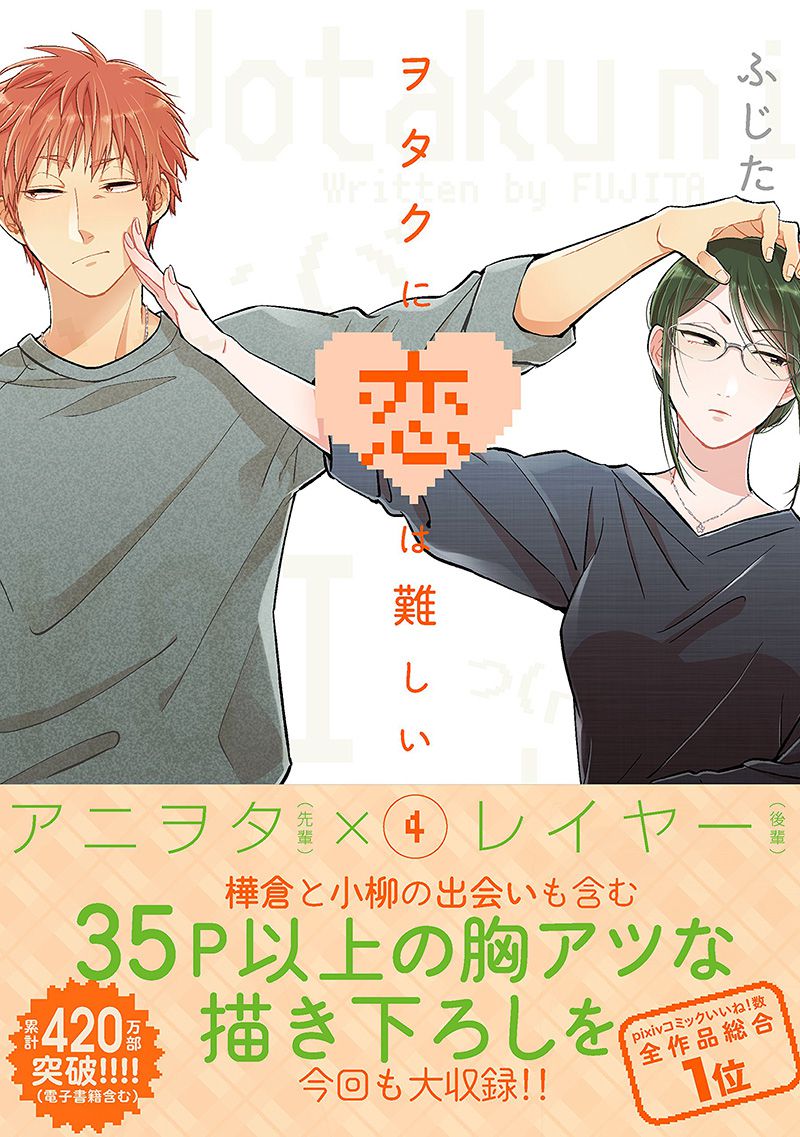 A TV anime adaptation of Wotaku Ni Koi Wa Muzukashii has been announced and is slated to broadcast in Spring 2018 on Fuji TV during their Noitamina block. Further information about the series will be revealed at a later date.