At the recent Yuriten 2017 event in Tokyo, it was announced that Hiromi Takashima’s yuri manga Kase-san Series will be receiving an anime adaptation. More specifically, the anime will be adapting the first story of the manga, Asagao to Kase-san (Kase-san and Morning Glories). In addition, the official website launched with the first key visual, character images and promotional video. 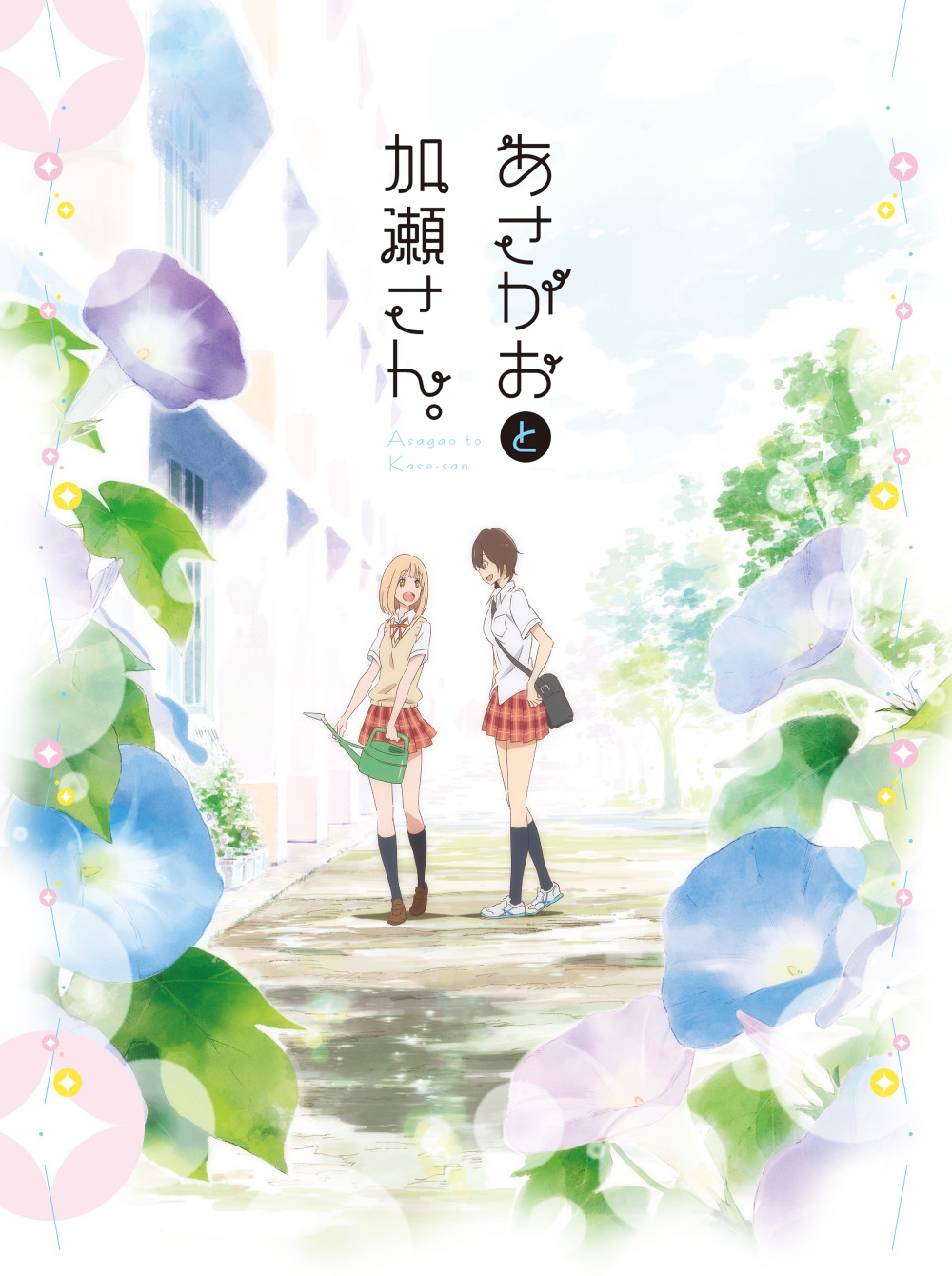 The anime will be a 5 minute episode that will be posted online to Youtube, as an ONA (Online Net Animation). 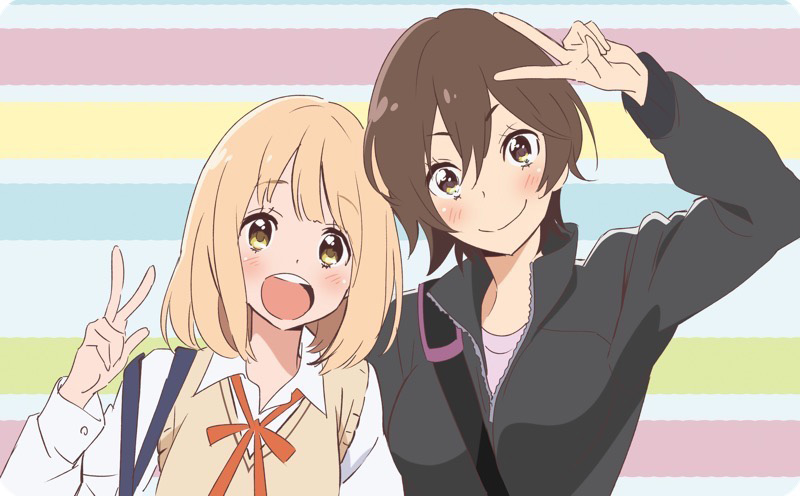 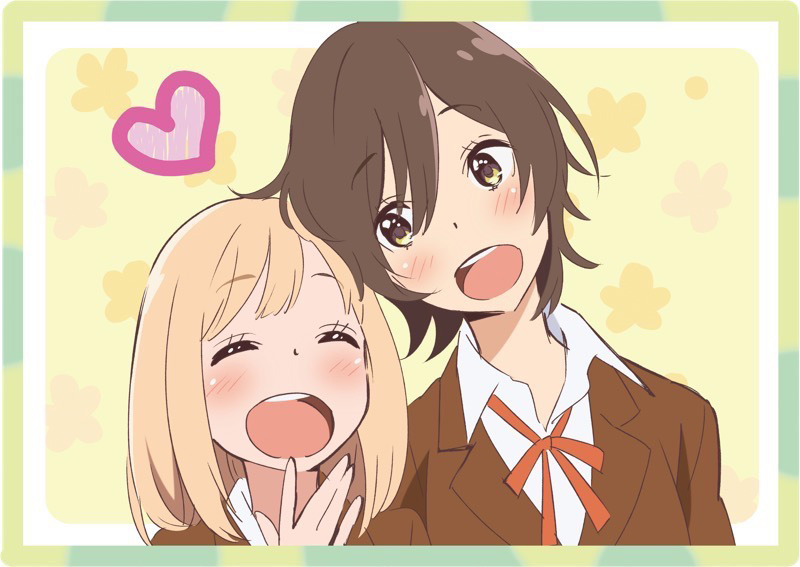 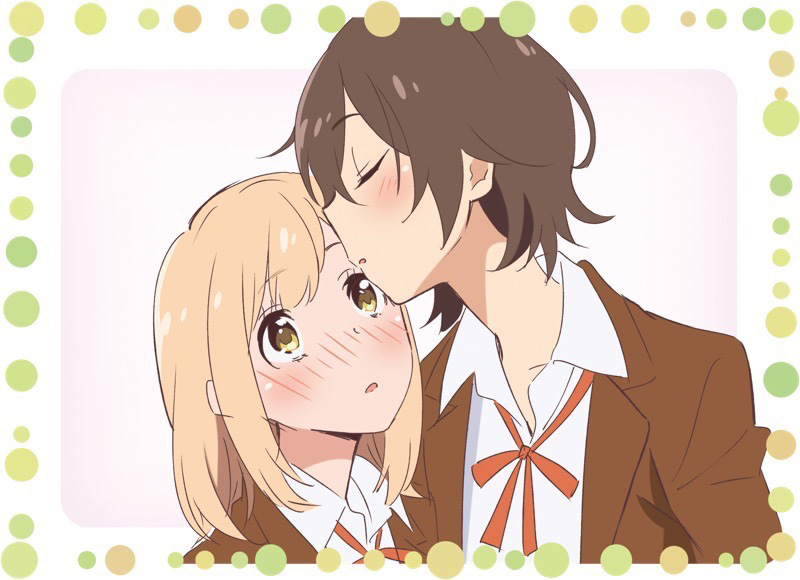 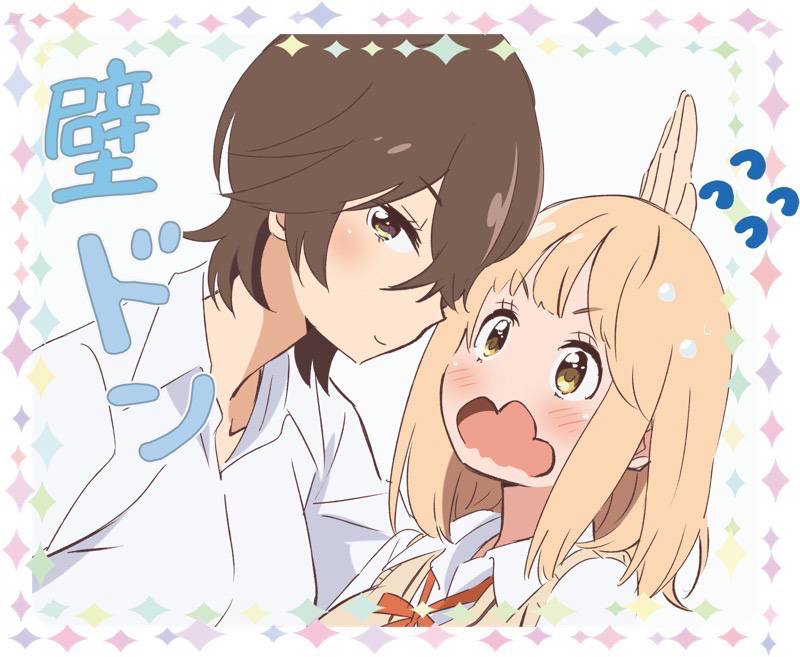 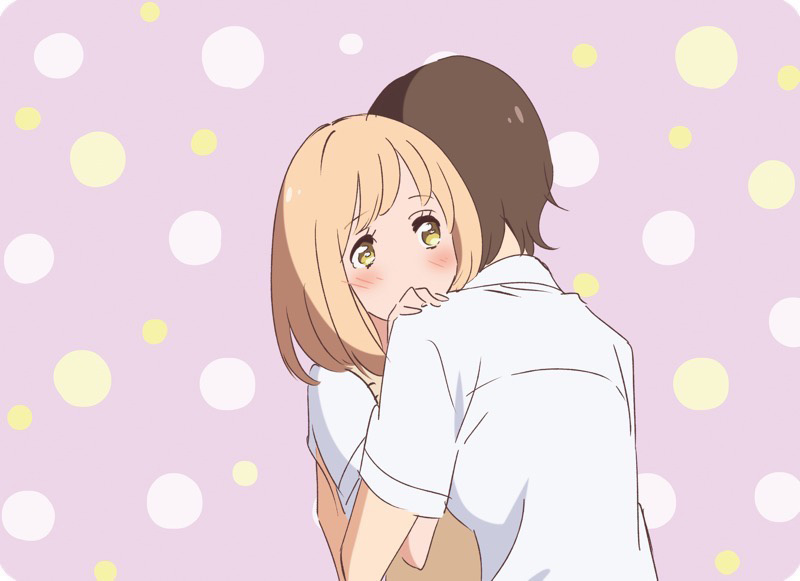 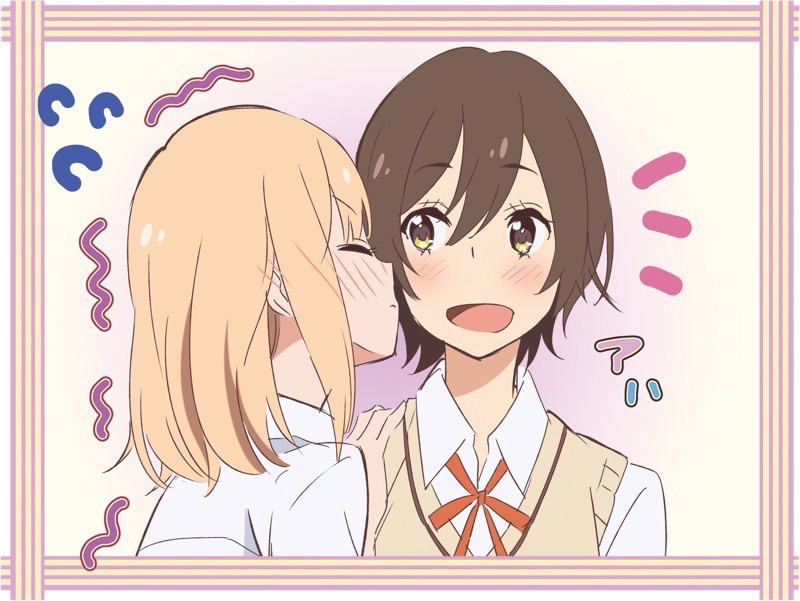 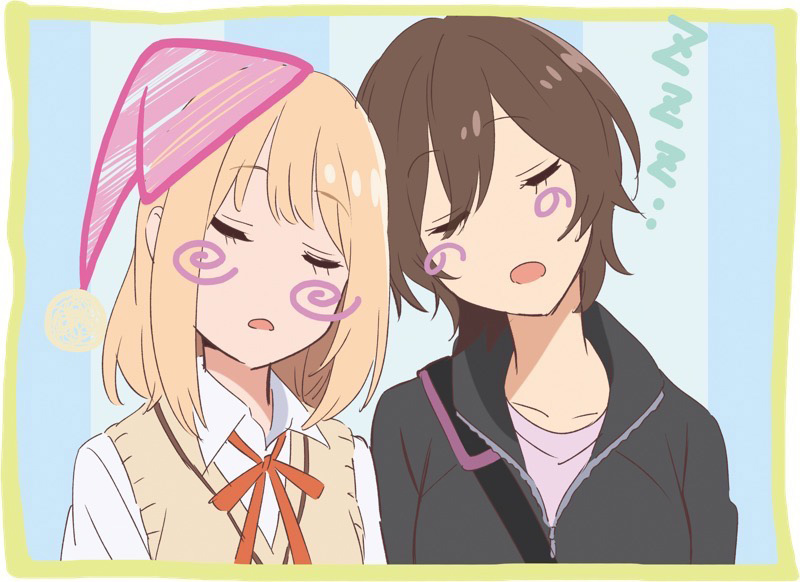 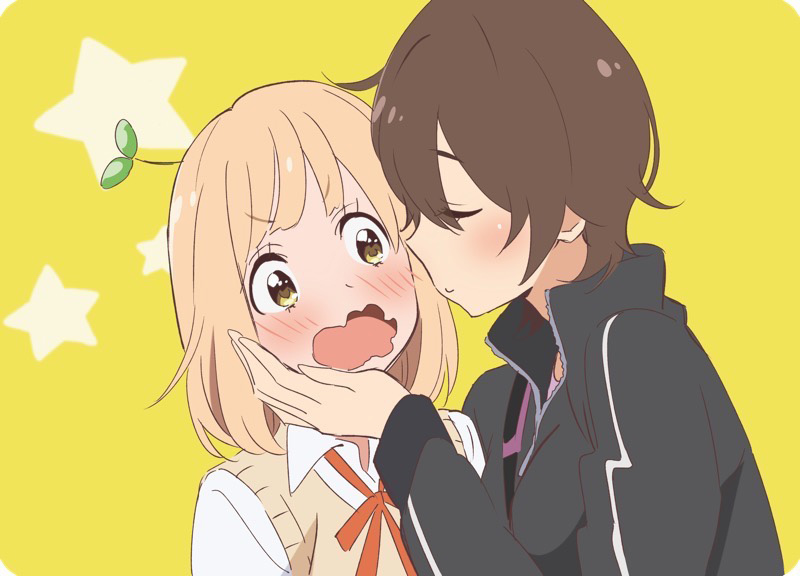 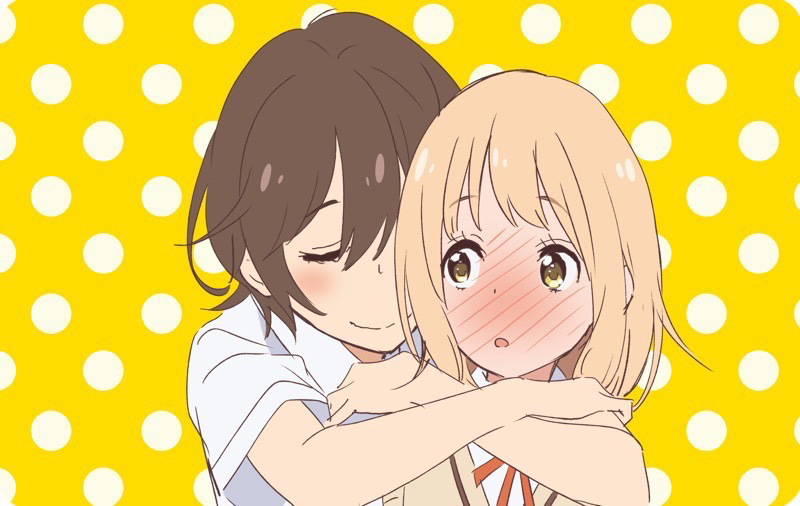 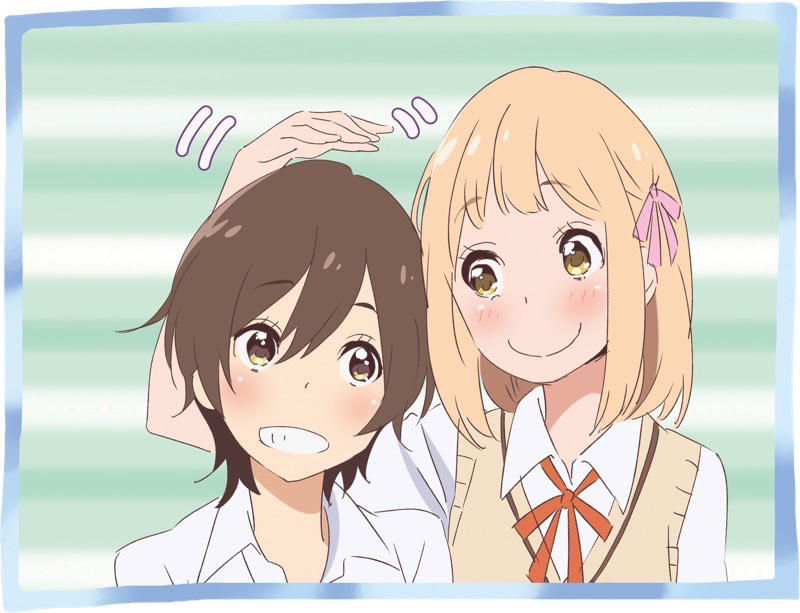 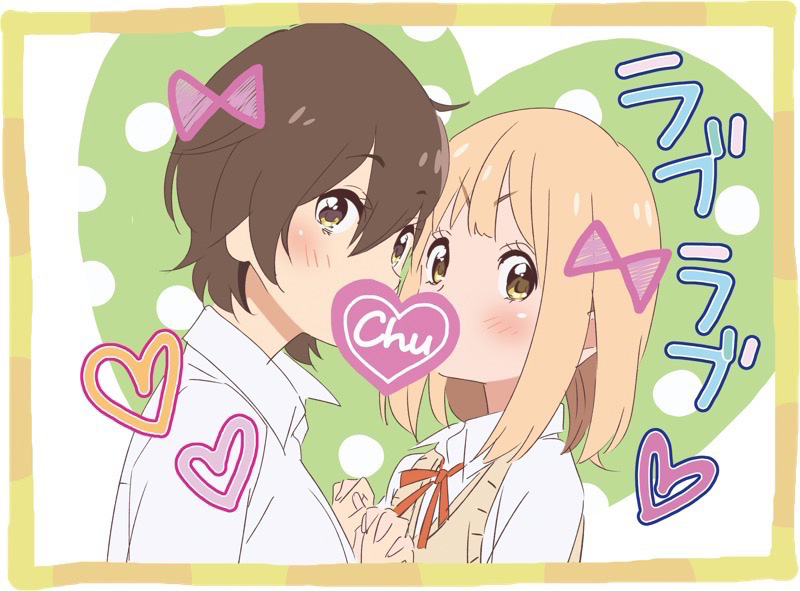 The first promotional video for the anime was revealed, which also previews the song Kimi no Egao by Hanako Oku:

Kase-san Series is a romantic yuri manga written and illustrated by Hiromi Takashima. The series began in 2010 being published by Shinshokan’s Hirari Magazine, before moving to the Flash Wings web platform in 2014. To date a total of 4 compiled volumes have been released. 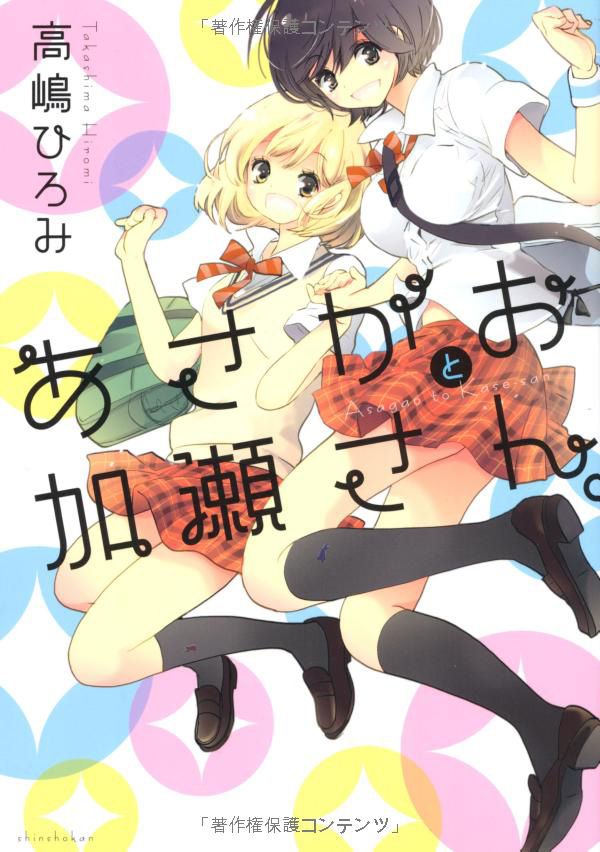 An anime adaptation of the yuri manga Kase-san is in production as Asagao to Kase-san. The anime will be a 5 minute ONA that will be released on Youtube. Further information will be revealed at a later date.