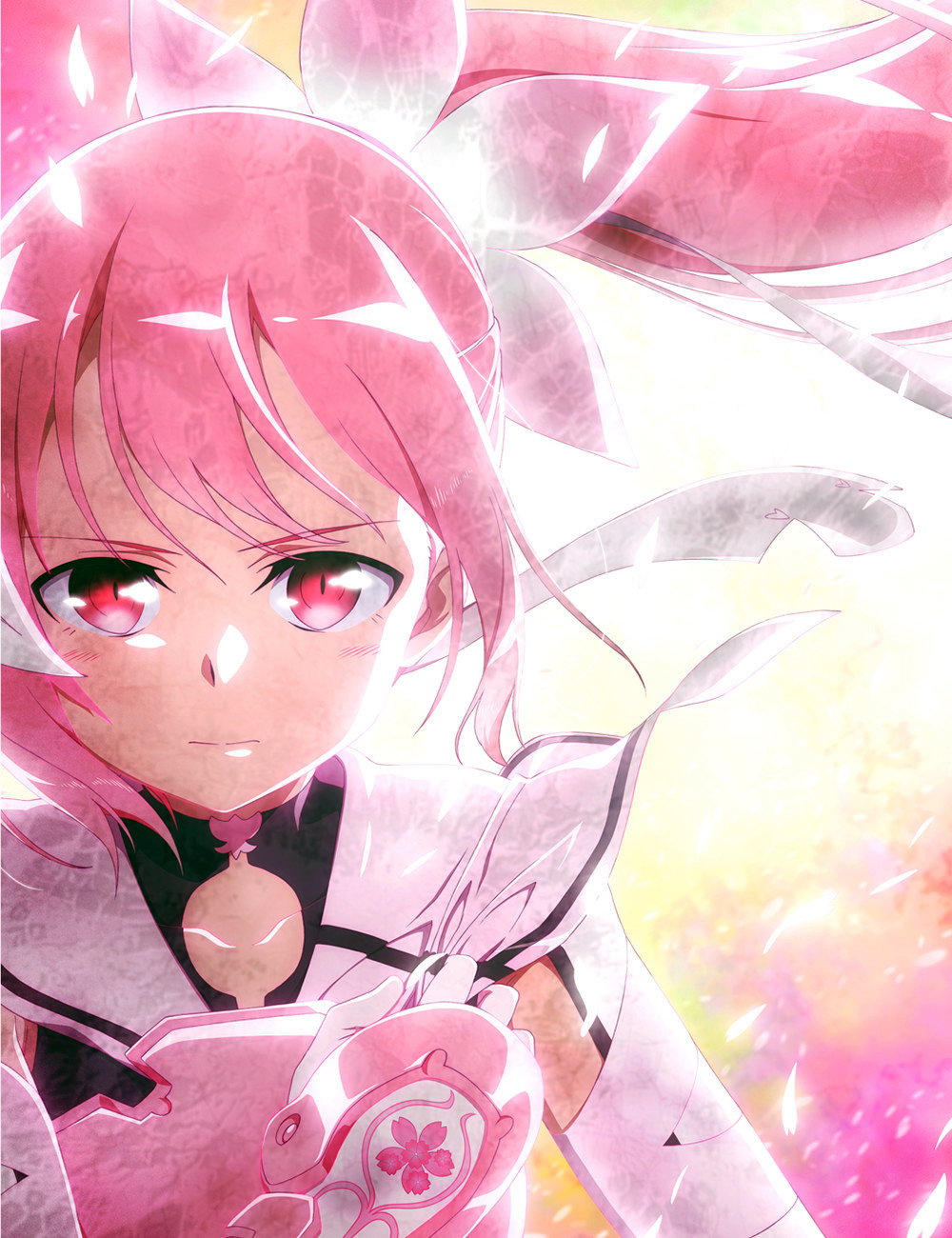 The main cast of the first season will return to reprise their roles in the second season. New character designs have also been revealed for the main cast: 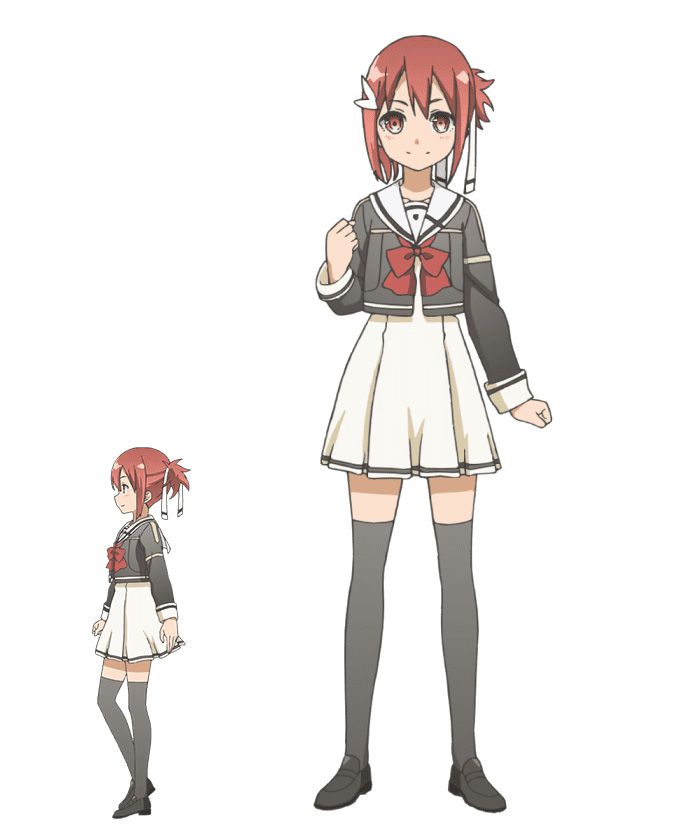 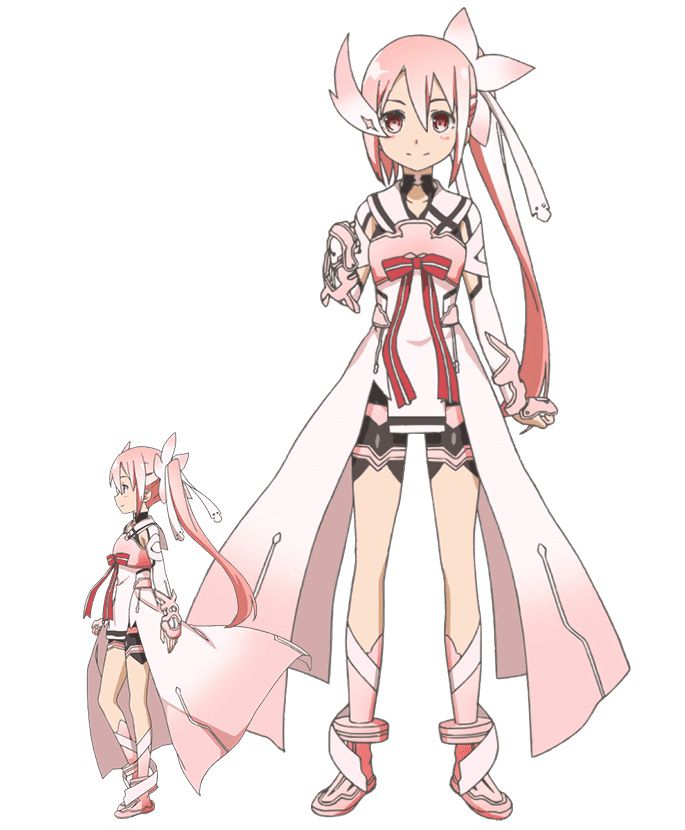 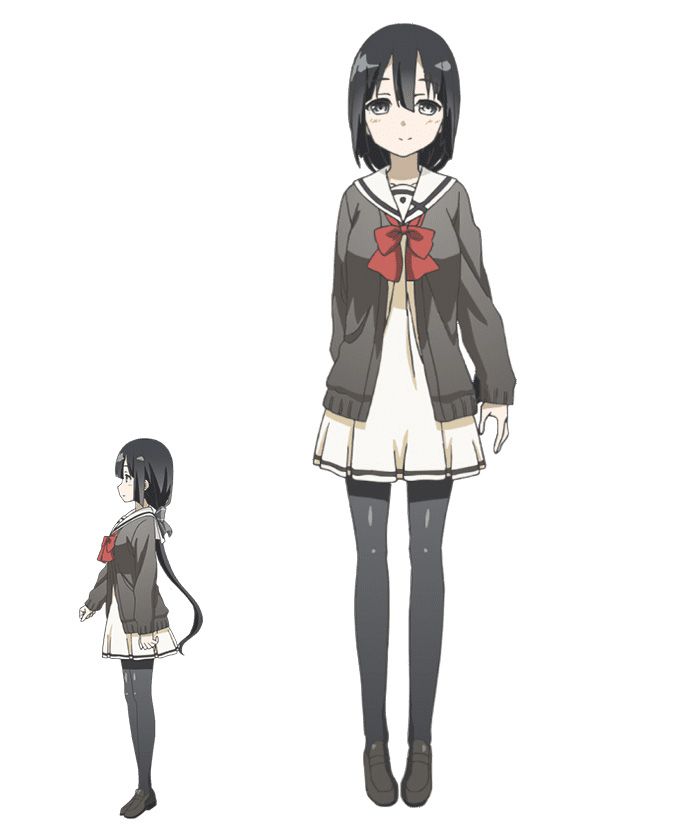 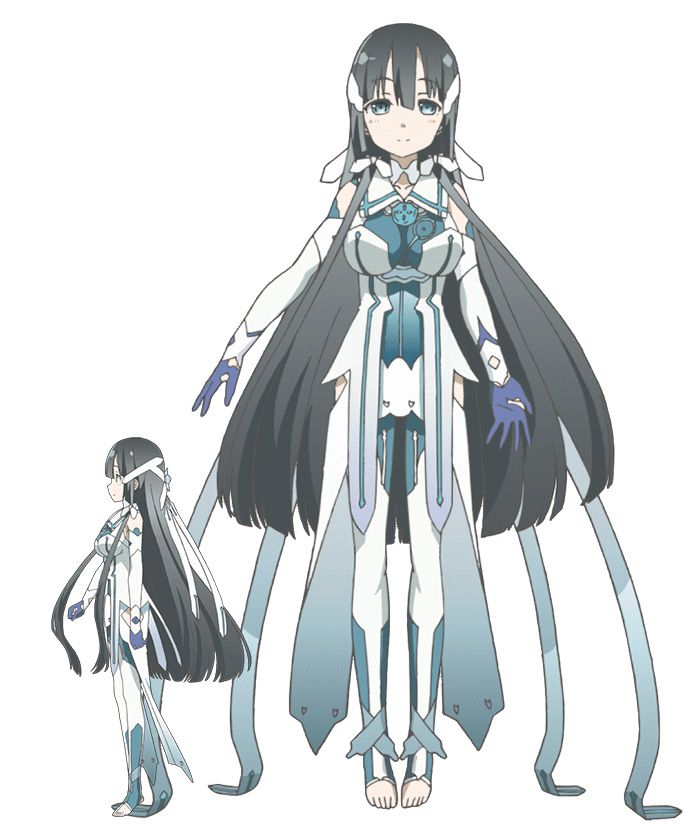 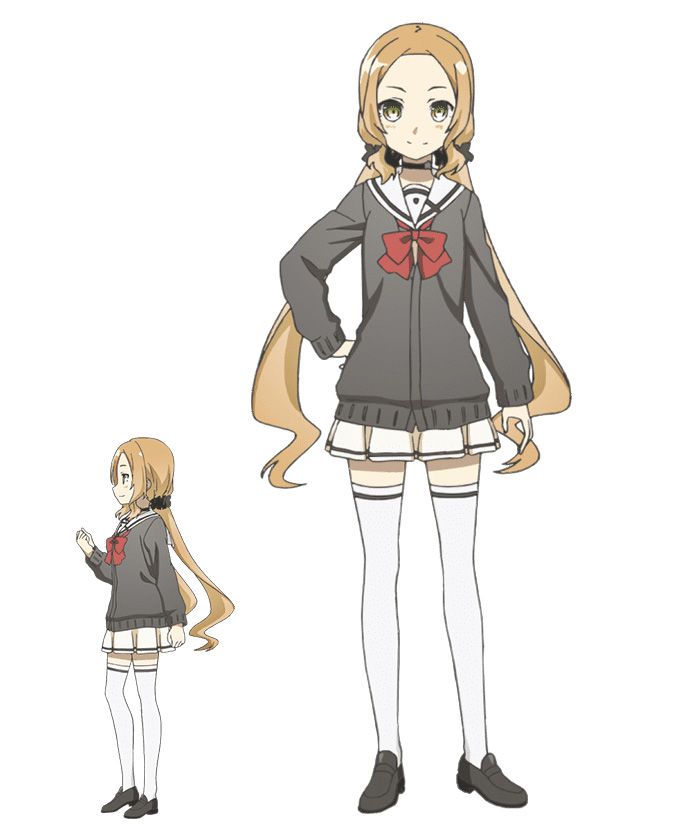 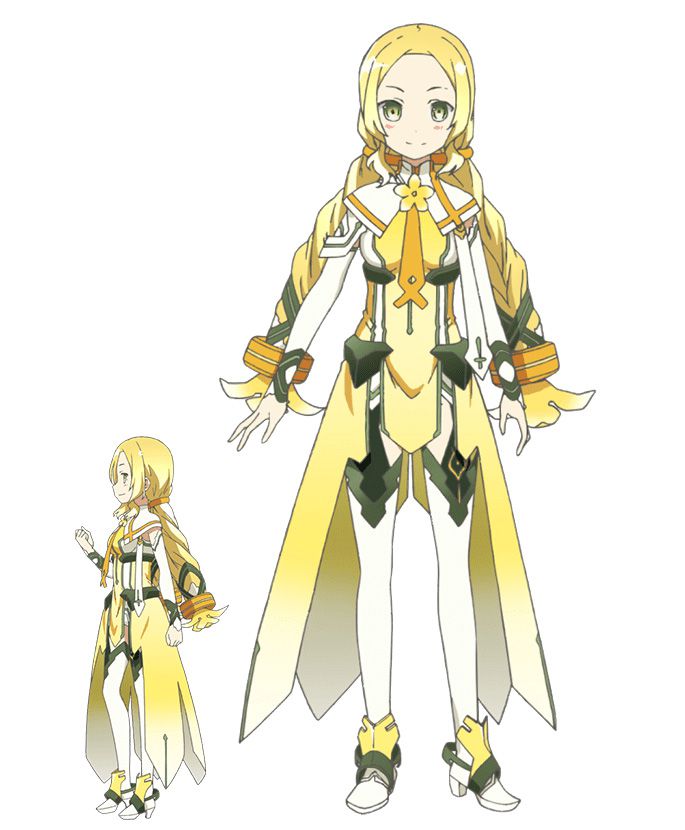 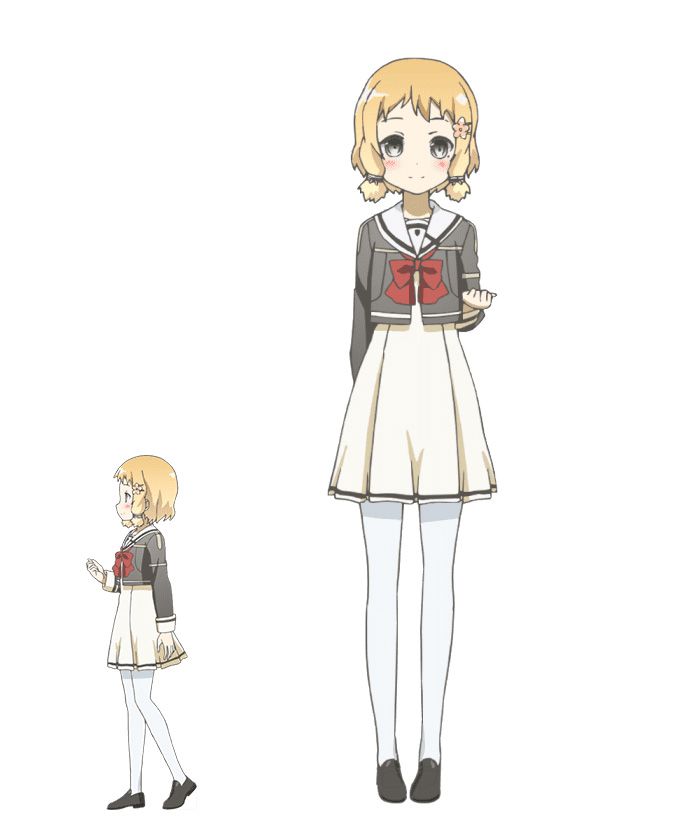 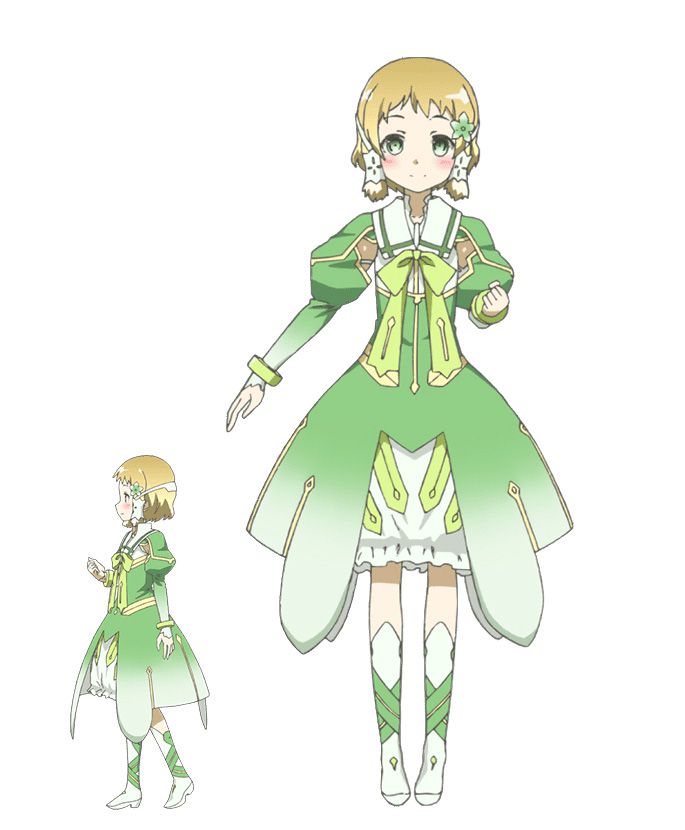 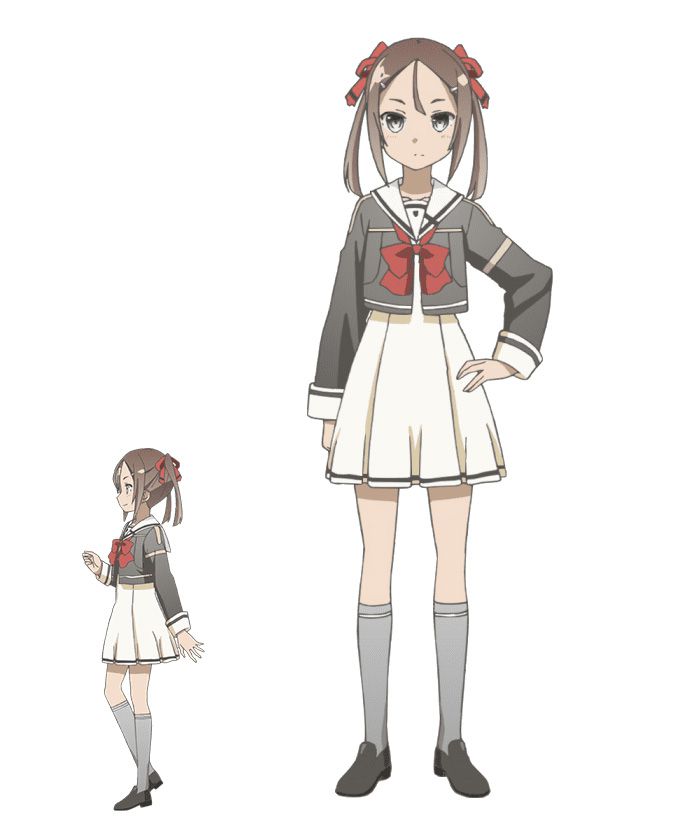 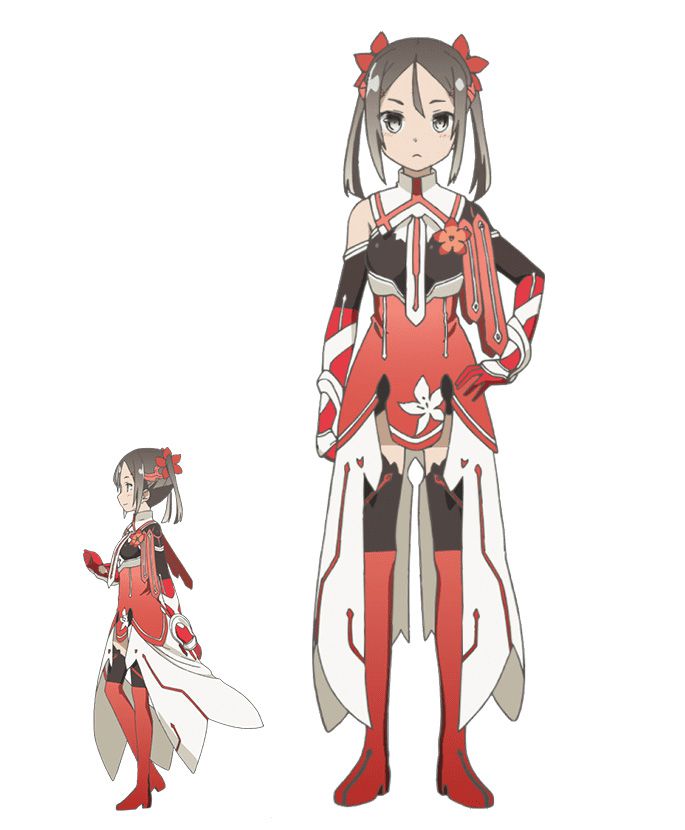 The first commercial has been released for Yuuki Yuuna wa Yuusha de Aru: Yuusha no Shou:

Yuuki Yuuna wa Yuusha de Aru: Yuusha no Shou will begin its weekly broadcast on Saturday, October 7th at 1:55am JST on MBS and TBS. The series will also air on CBC at 2:39am JST, and on BS-TBS on the midnight of October 7/8. Reruns will begin on AT-X from the 9th at 10:00pm JST.

Here is the promotional video for the Washio chapter of the second season:

The staff of the anime were also revealed and includes: 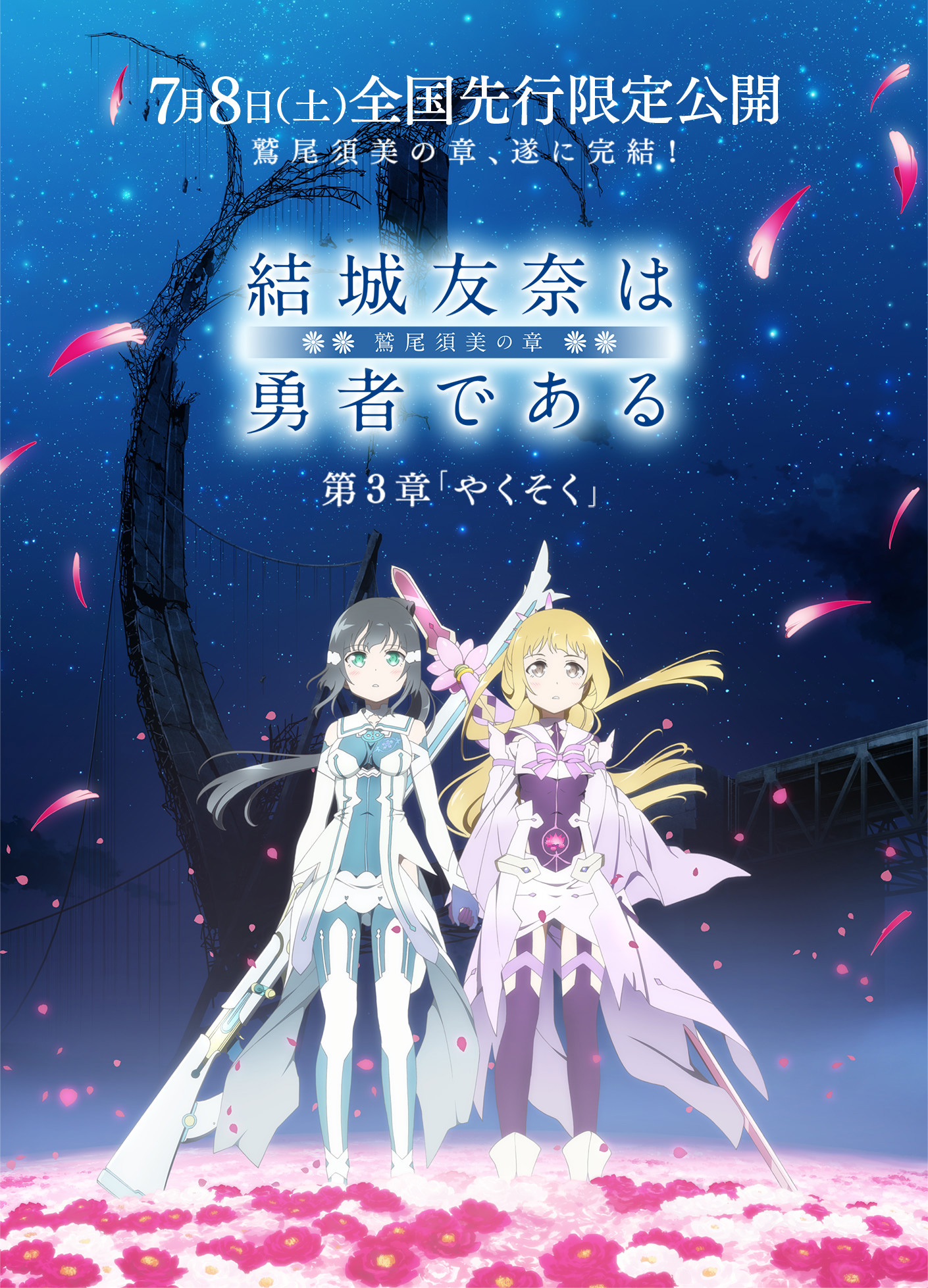 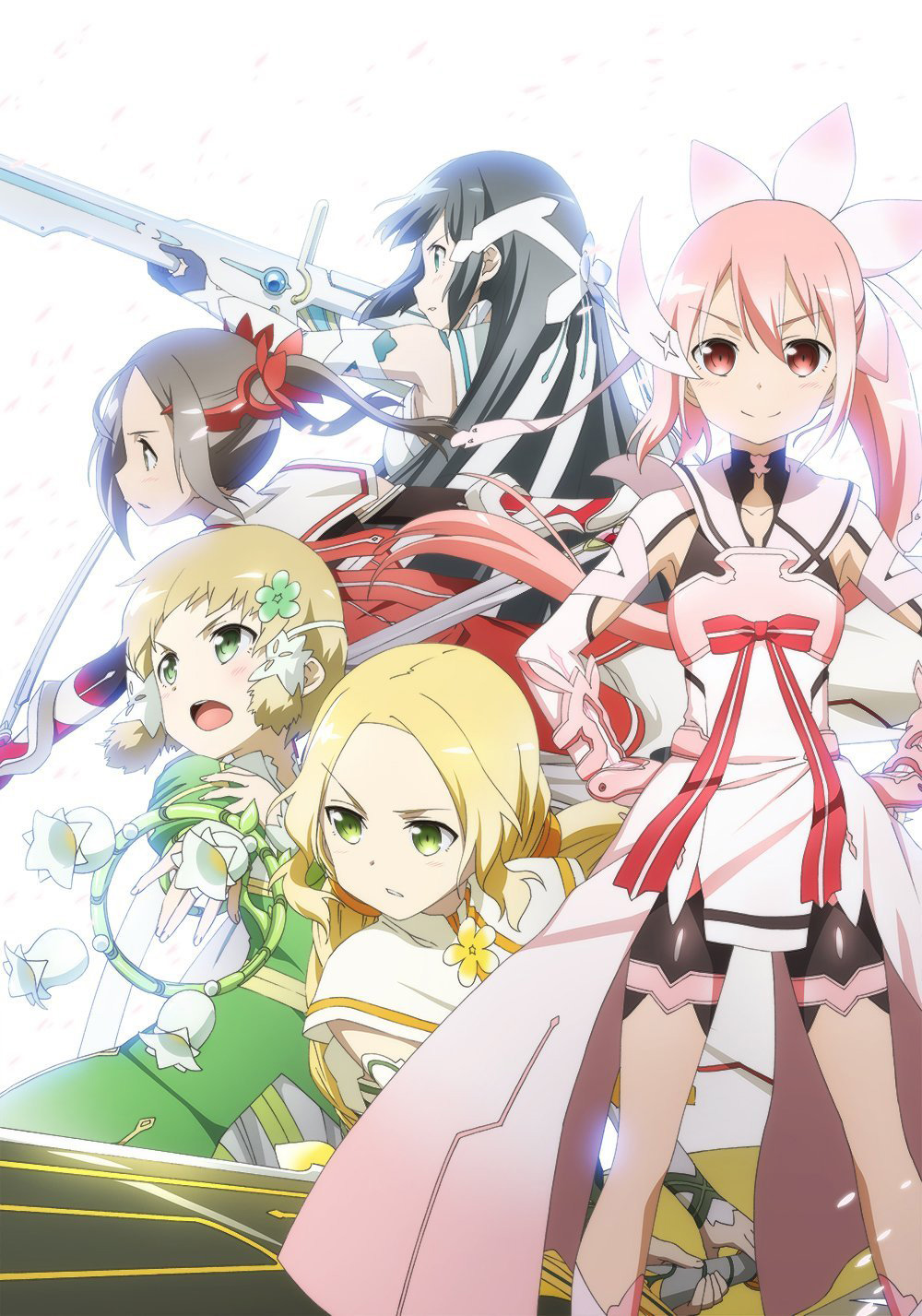