The official website of the upcoming anime adaptation of Kakeru Kobashiri and Yoshinori Shizuma’s Zero kara Hajimeru Mahou no Sho (Starting the Magical Book from Zero) light novel series has been updated with a new visual. In addition, the main cast and staff were also revealed. 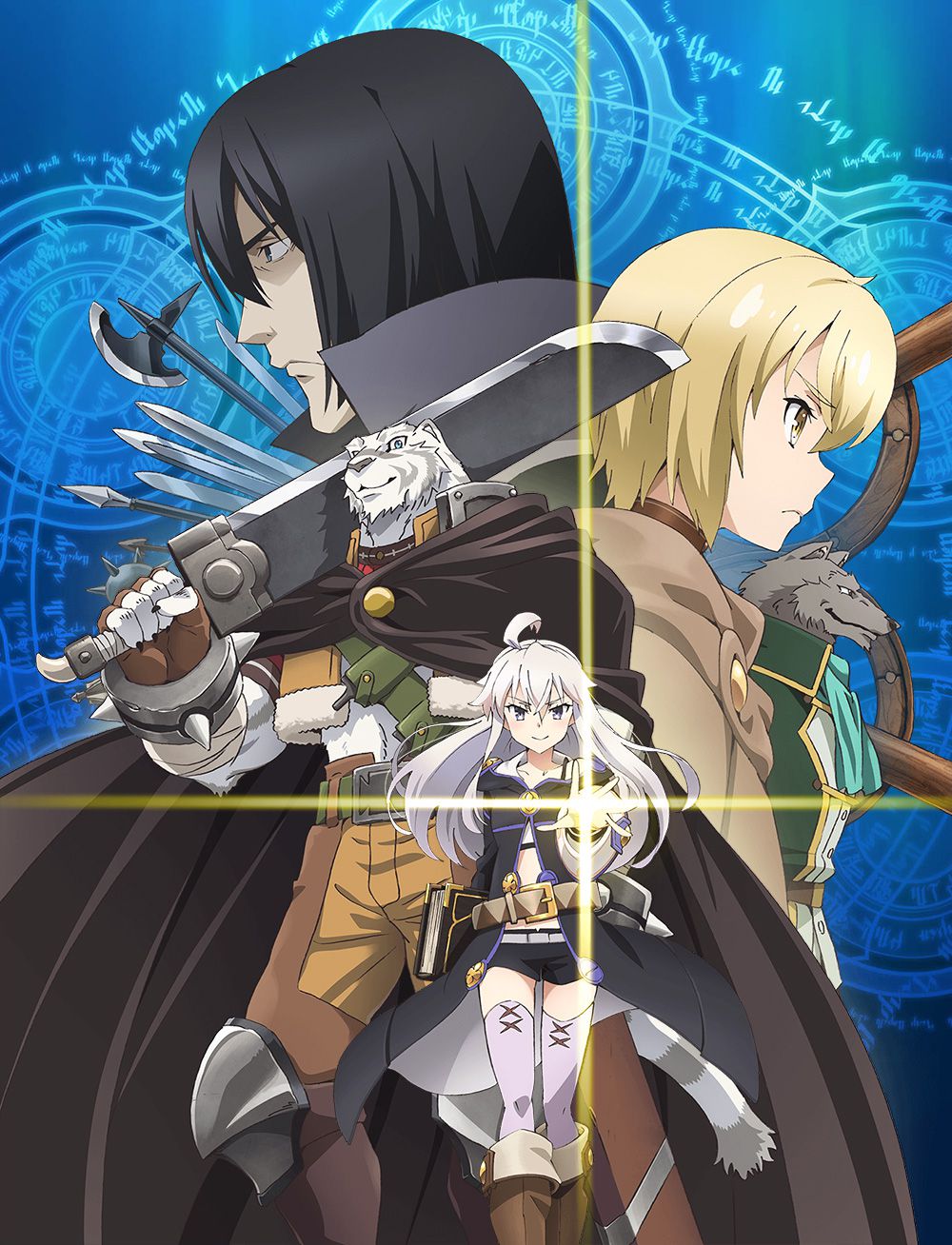 The revealed main cast of the anime are currently as follows:

The production staff currently consists of: 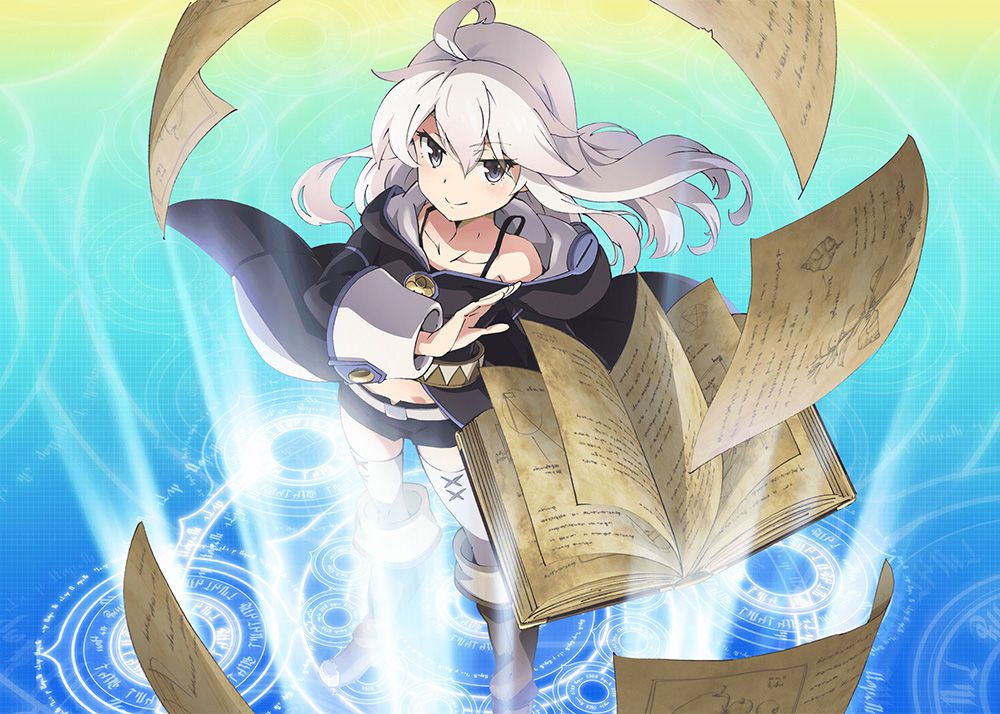 The TV anime adaptation of Zero kara Hajimeru Mahou no Sho will air this April during the Spring 2017 anime season. Further details about the adaptation will be revealed in the upcoming weeks.