The official website of ufotable’s (Fate/Zero, Kara no Kyoukai) anime trilogy adaptation of the Heaven’s Feel route in Type-Moon’s Fate/stay night visual novel has revealed the first details for the upcoming Blu-ray release of the first film, Fate/Stay Night: Heaven’s Feel – I .presage flower. The home media release will be out in Japan on May 9th.

The Blu-ray and DVD release of the first film in the Fate/stay night: Heaven’s Feel trilogy will be out in Japan on May 9th. Both editions of the release will contain the full film in Japanese audio with Japanese and English subtitles, surround sound and 5.1 surround sound audio, and a collection of promotional videos and commercials.

The prices for the releases are:

There will also be a limited edition Blu-ray release retailing for ¥9,800 (~ USD$87.20) without tax that will include a variety of bonuses:

With the limited edition Blu-ray release, fans will also obtain additional trinkets and bonuses called Animation Material. The bonus material will go in depth into the creation of certain scenes from the film, starting from the initial conception stage to the finished product. 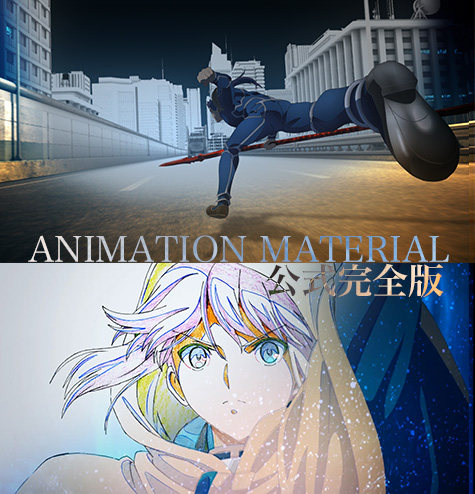 The material includes snippets of storyboards and notes from the director. 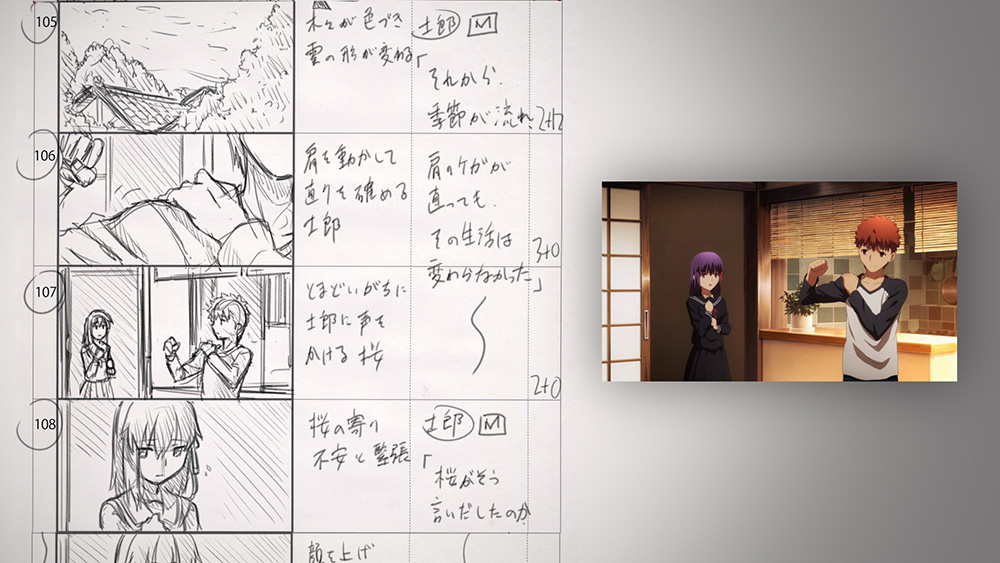 The behind the scenes footage will feature each of the main fights in the film: 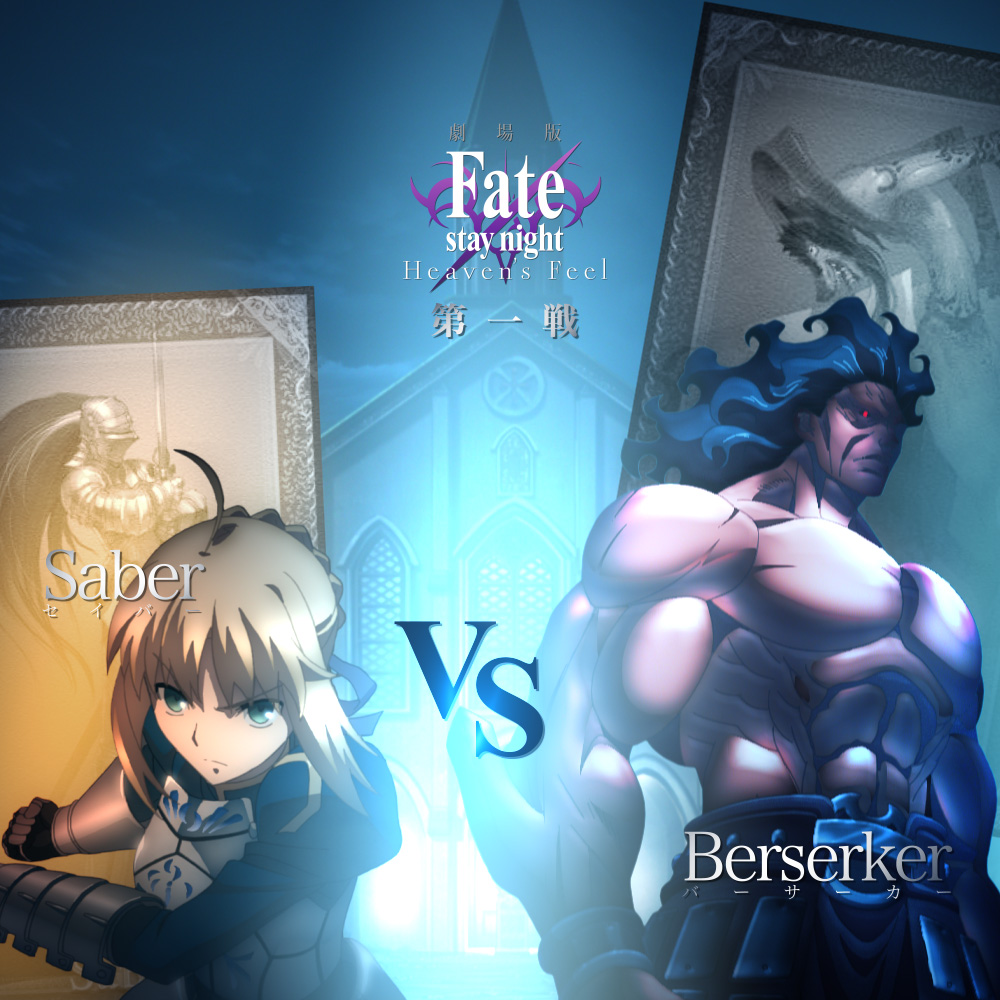 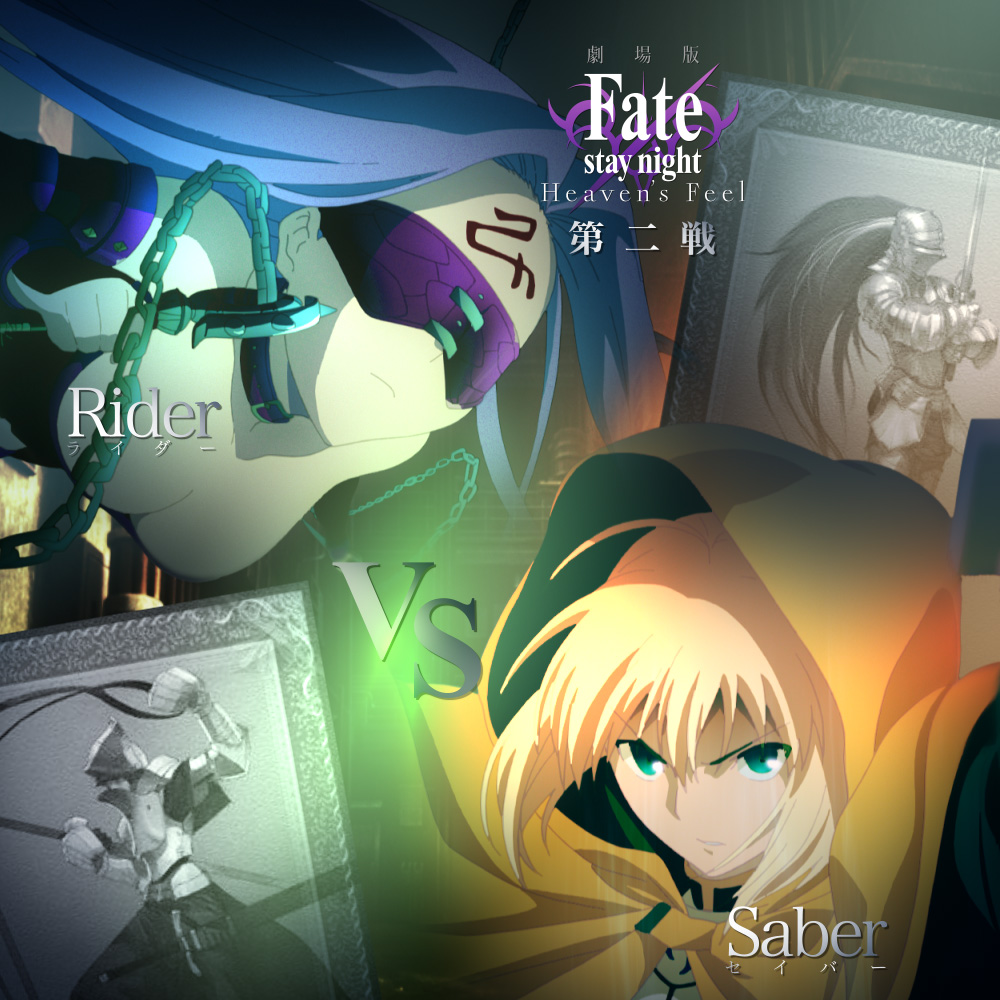 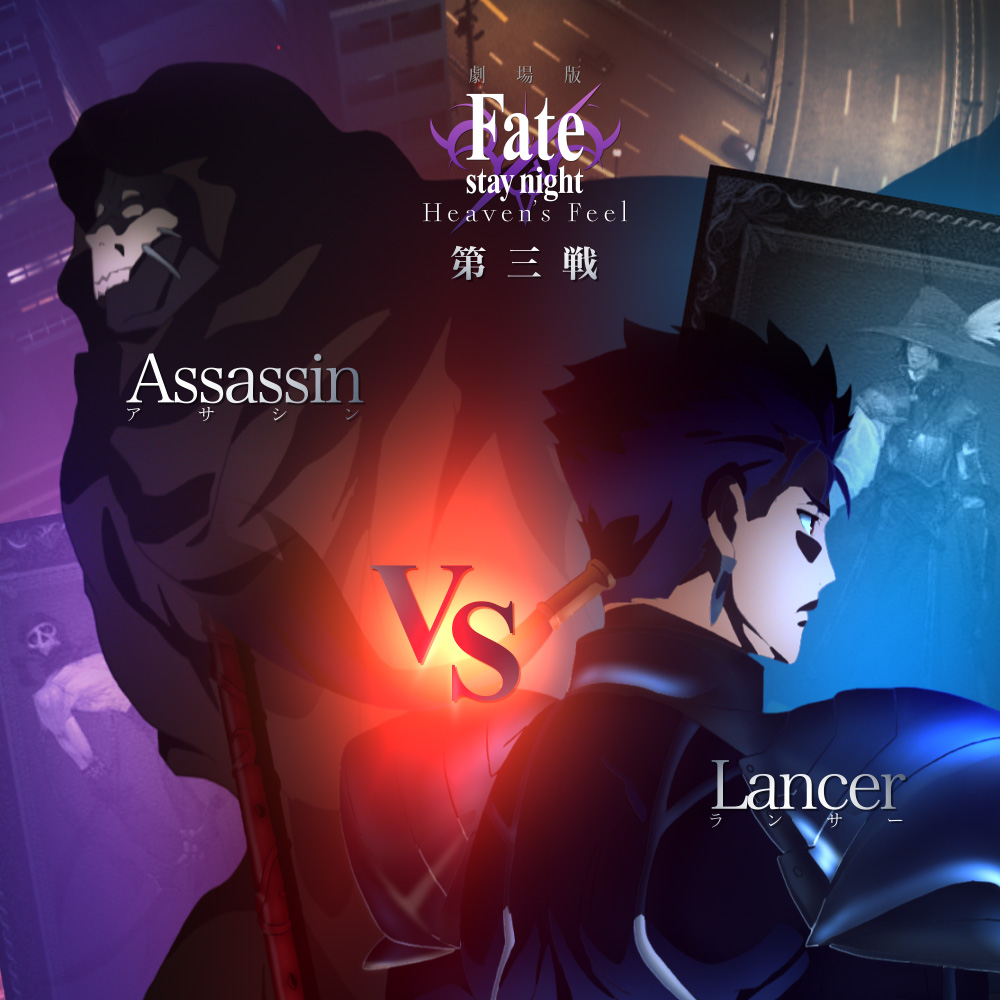 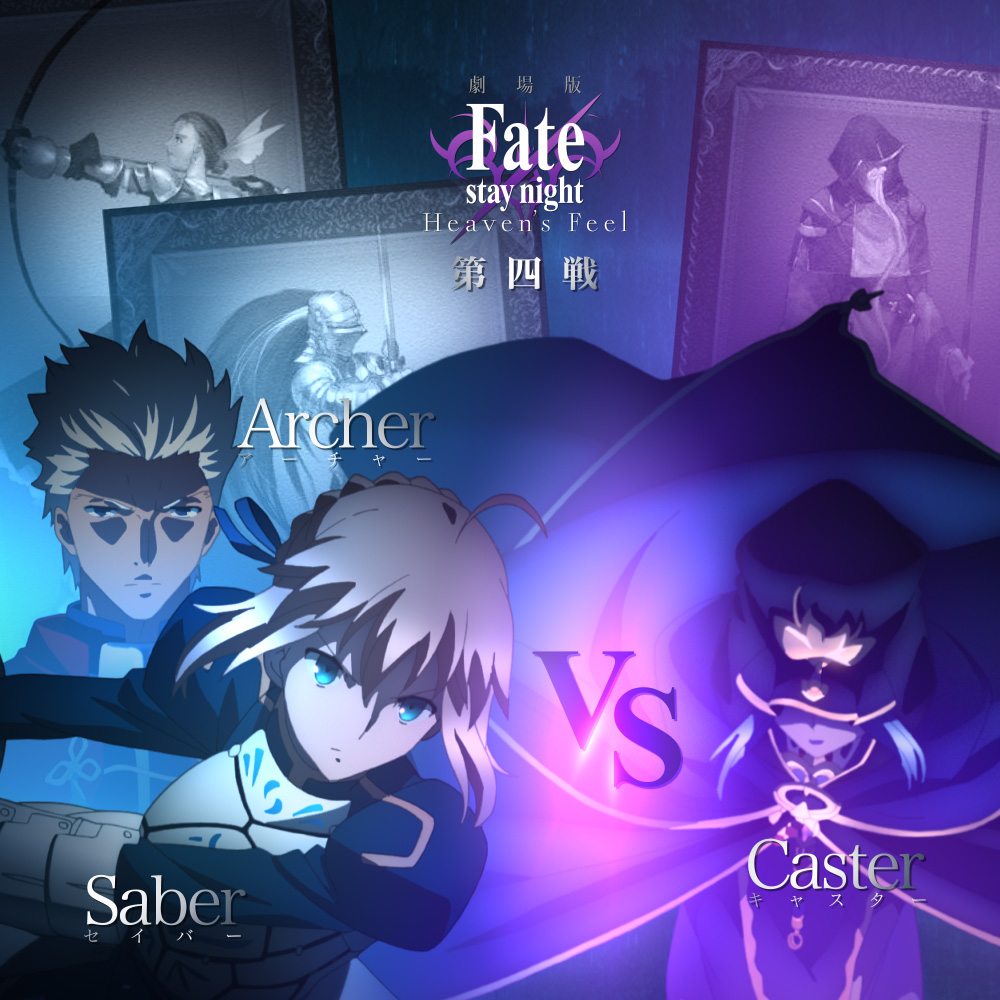 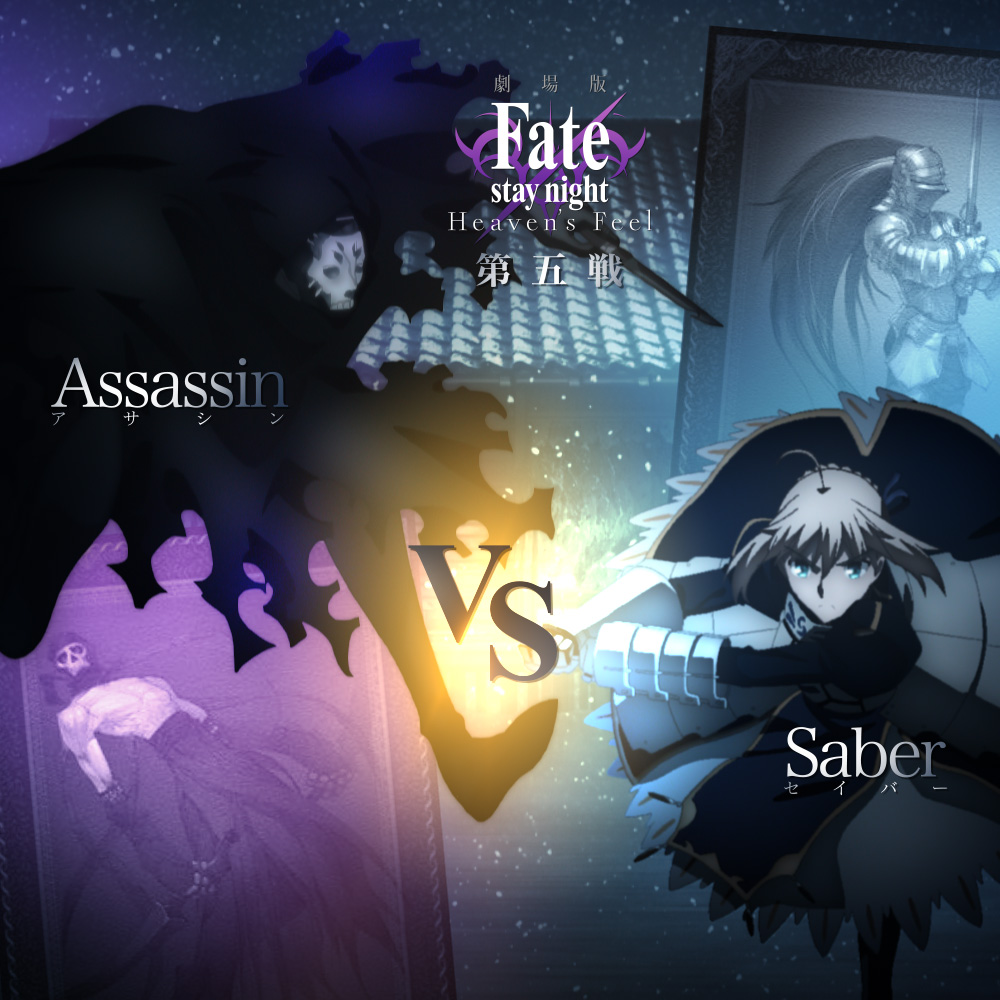 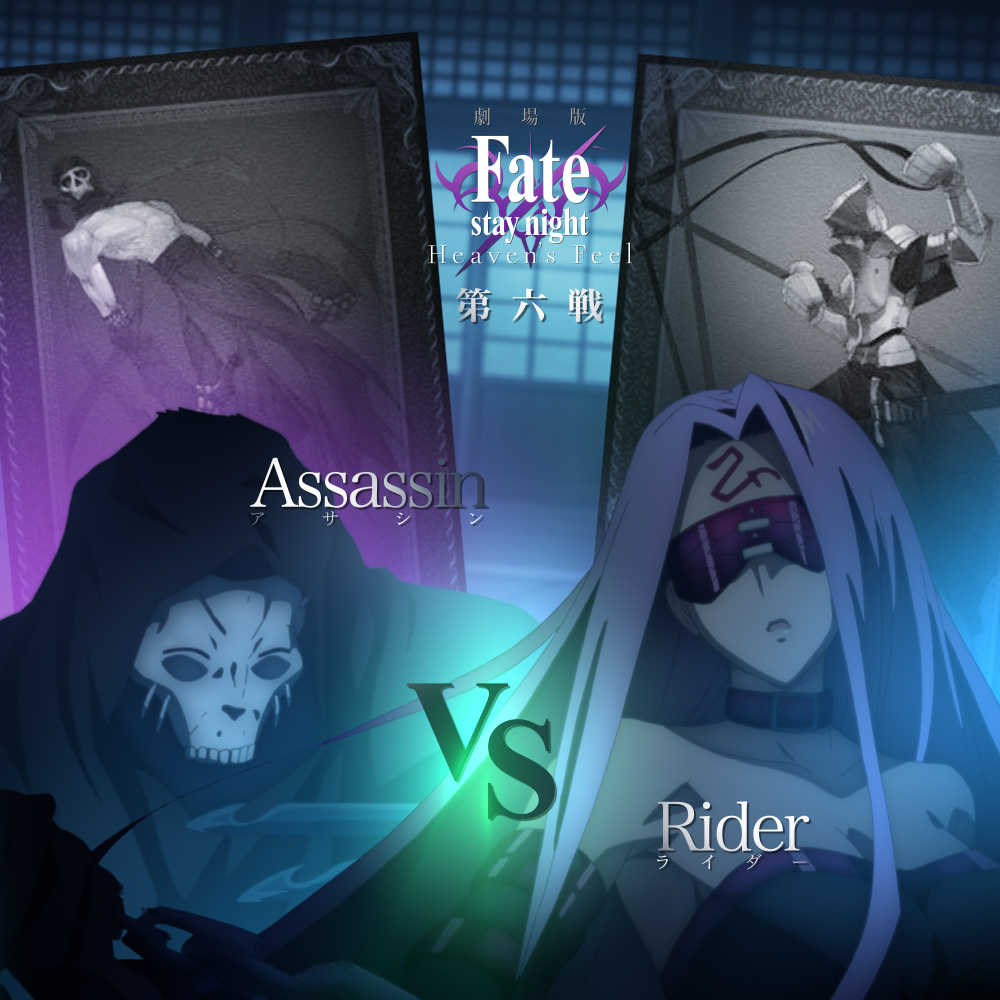 Here is the film’s theatrical trailer: